From 1992 to 2015, Luz was publishing drawings and cartoons for Charlie Hebdo, and was one of the very cornerstones of the magazine. Alongside his activity as a journalist, he also produced some remarkable comics albums testifying to his love of music (Claudiquant sur le dancefloor, Faire danser les filles…). Since 2015, Luz has been focusing on his career as an author, producing semi-autobiographical works (Catharsis, Indélébiles) and adaptations (Ô vous frères humains, Vernon Subutex) and an album drawing on the history of Hollywood (Hollywood menteur). Luz is an artist who channels all his energy into whatever he is tackling at any given moment. He is always exploring different ways of working (mainly restricting himself to black and white), and each of his images and page compositions brims with an incredible vitality. 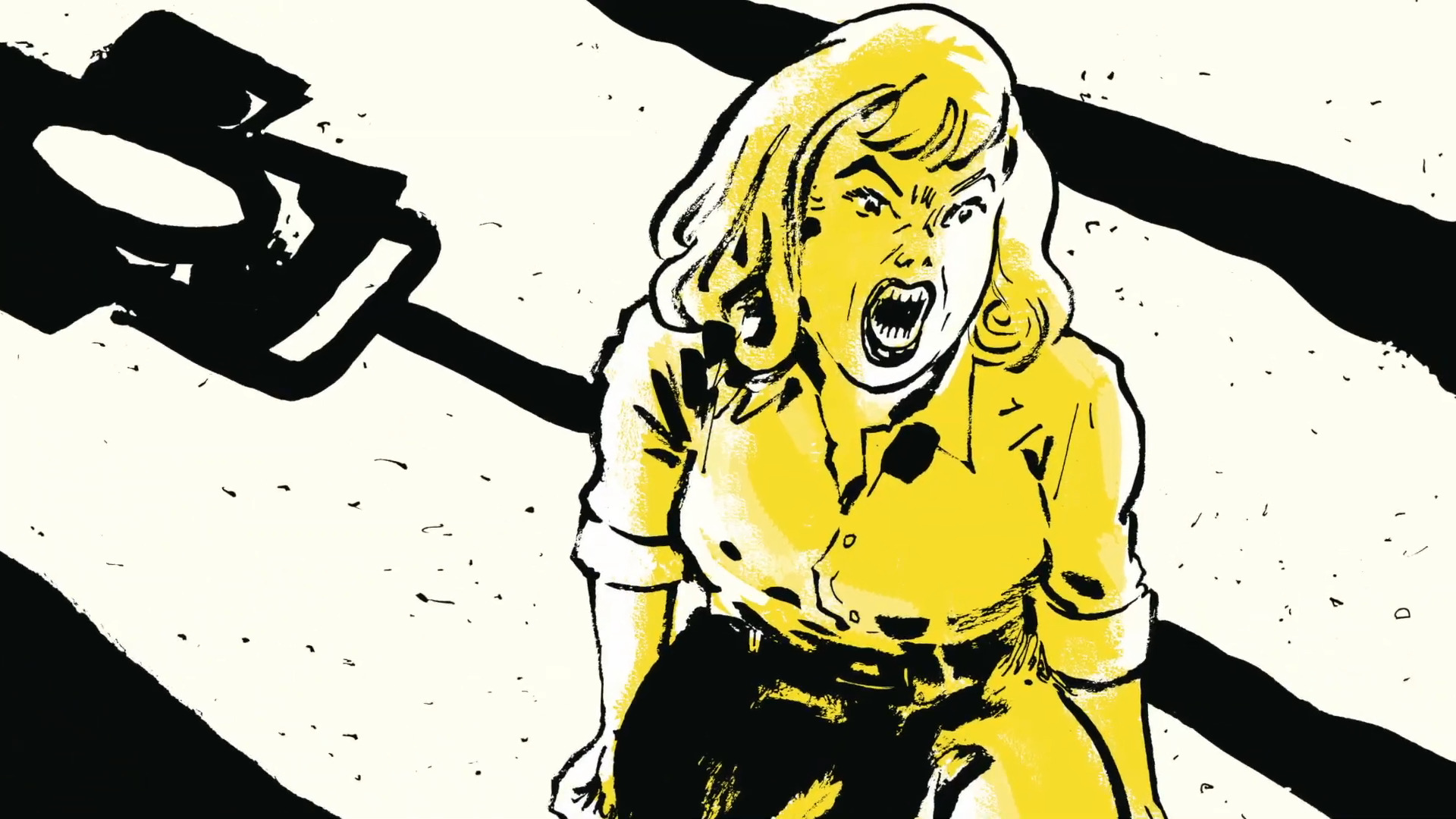 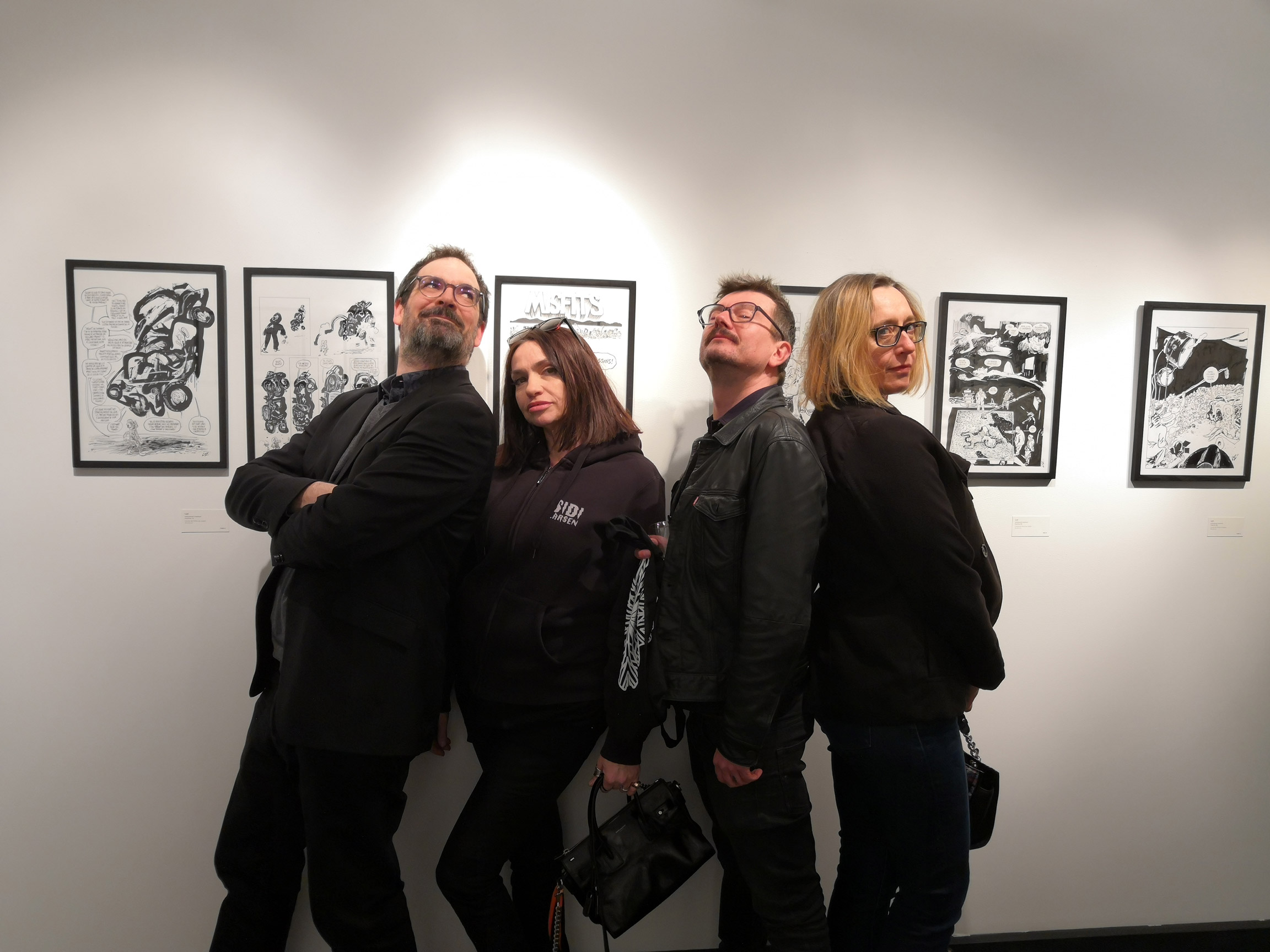 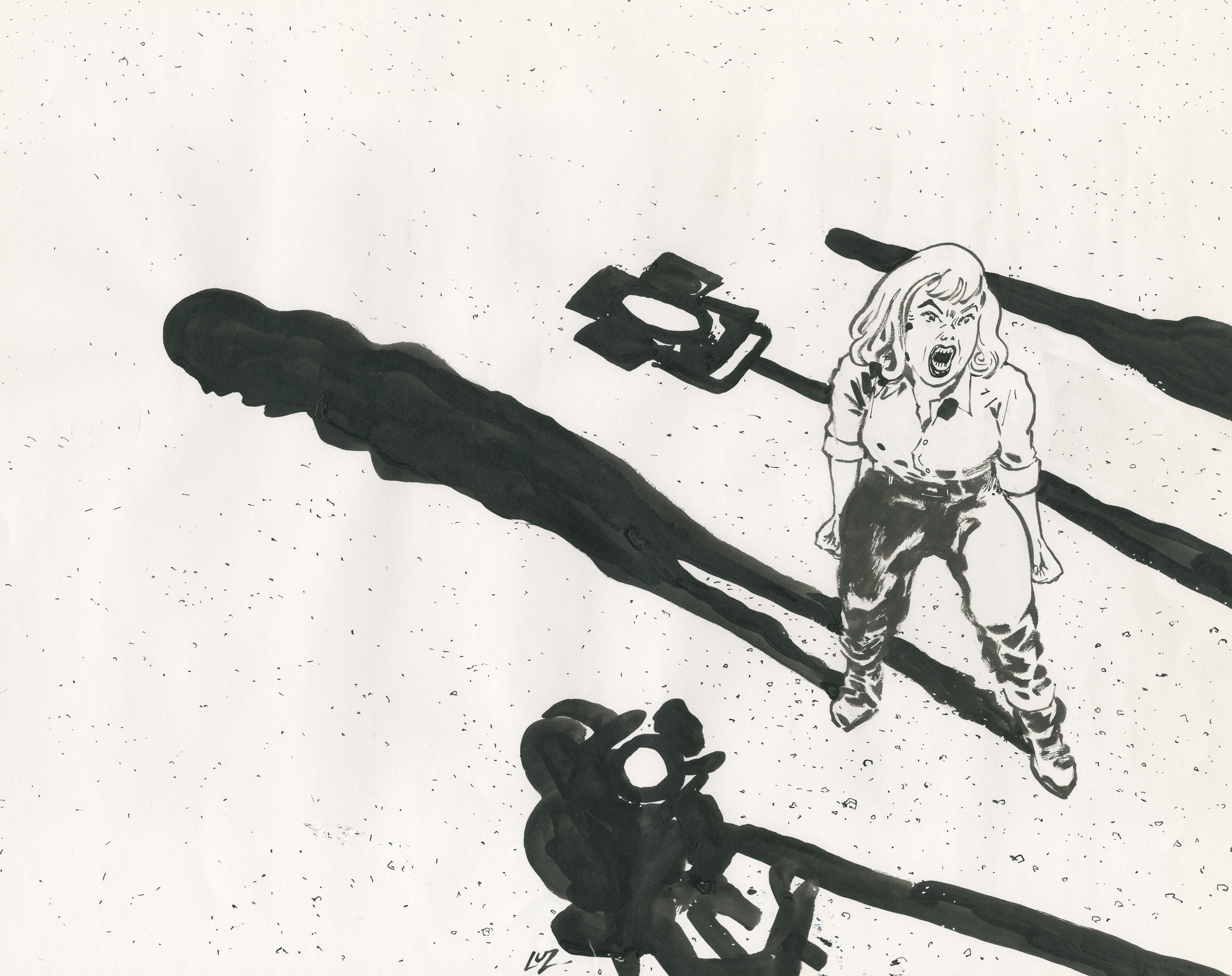