Well before the manga craze reached Europe4s shores, Marc Degroide, alias Michetz had already developed a passion for medieval Japan and martial arts and was making the Empire of the Rising Sun the firm focus of his work. He learnt judo, kendo and iaido, refusing (like the last Samurai) ever to be separated from his sword ? something of which he regularly reminds his workmates on Le Gang Mazda stories.
Born in 1951, he began his career at the Studio Graton and was soon developing his own stories (Mutsuro and Hito le Banni), drawing inspiration from the country that so fascinated him.
But these early stories were merely the forerunners of a much more ambitious project which Michetz began in 1983, in the pages of the Journal de Spirou, in collaboration with the writer Bosse.
With Kogaratsu, Michetz explored one of the figures of Japanese medieval literature: the ronin, the samurai without a master. Immortalised by Masaki Kobayashi in the feature film Hara-kiri, this type of character was utterly new to the world of Franco-Belgian cartoons of the time.
Thanks to the success of his samurai without a master, Michetz was able to really throw himself into developing the Kogaratsu series. In-between two albums, he also illustrated the diptych Tako (with a script by Yann) and gave full expression to his drawing skills in several portfolios, including Japon and Exorcisme. 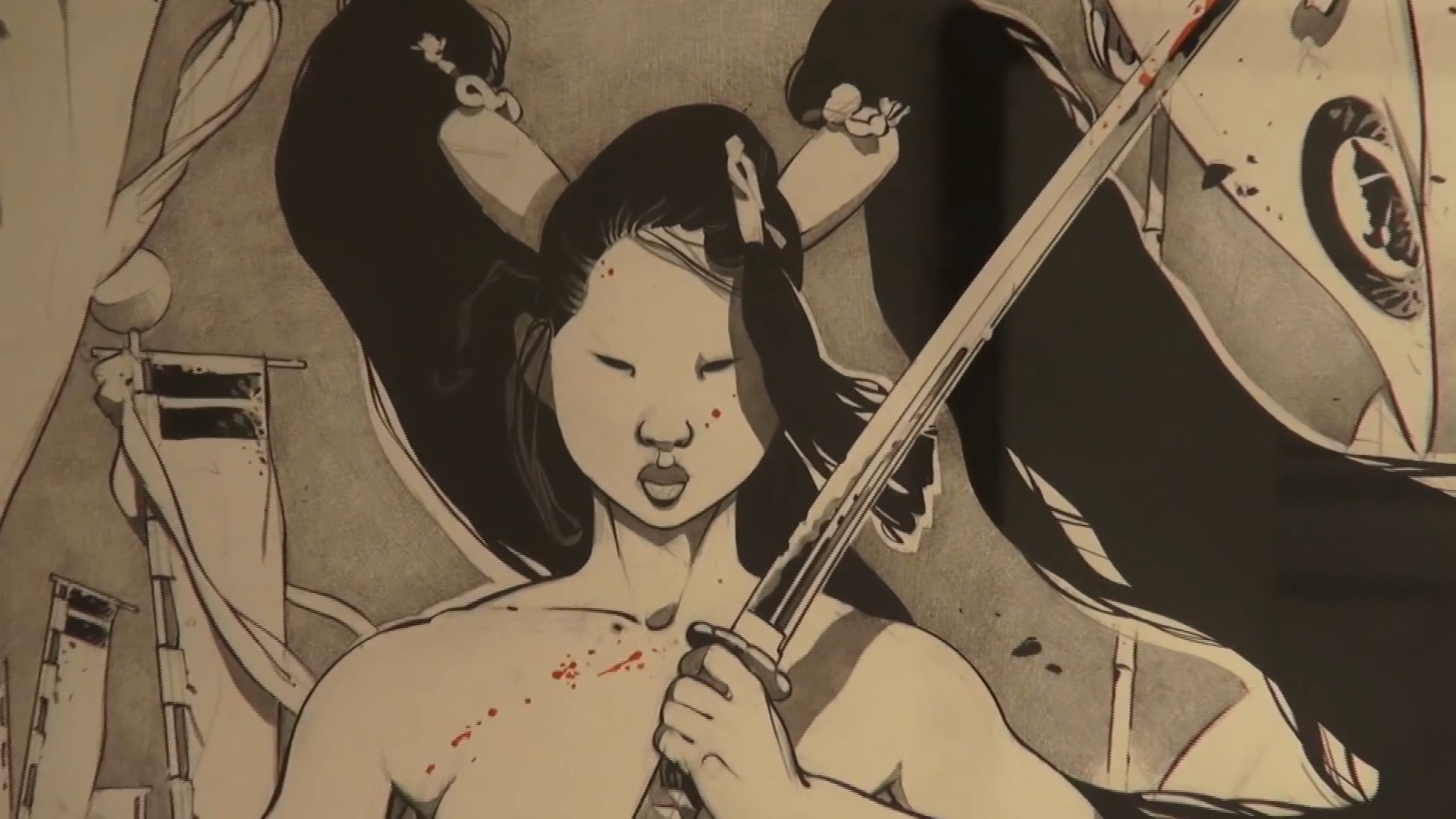