Nathalie Dieterlé was born in Ghana, in 1966, and spent the first six years of her life in Cameroon. Her father was a bush doctor and the influence of Dieterlé's African childhood can be felt in both her drawings and her stories. She studied graphic arts at the Penninghen School of Art Direction and Interior Architecture, in Paris, before specialising in illustration at the Strasbourg School of Decorative Arts. Working as both writer and illustrator, Dieterlé has published more than eighty books with numerous French publishing houses, including Kaleidoscope, Gautier Languereau, Didier jeunesse, Hachette, Casterman, Nathan, Albin-Michel, Belin, Lito, Epigones, Mango and Élan Vert. Her books have been widely translated and are published in the United States, England, Japan, China, South Korea, Brazil, Denmark, Spain, Greece and Italy, while her drawings have been the focus of various exhibitions, notably in Italy through the intermediary of the Fondazione Mostra Internazionale d'Illustrazione per l'Infanzia. Dieterlé also works for the French press and for toy manufacturers and postcard publishers in the United States. 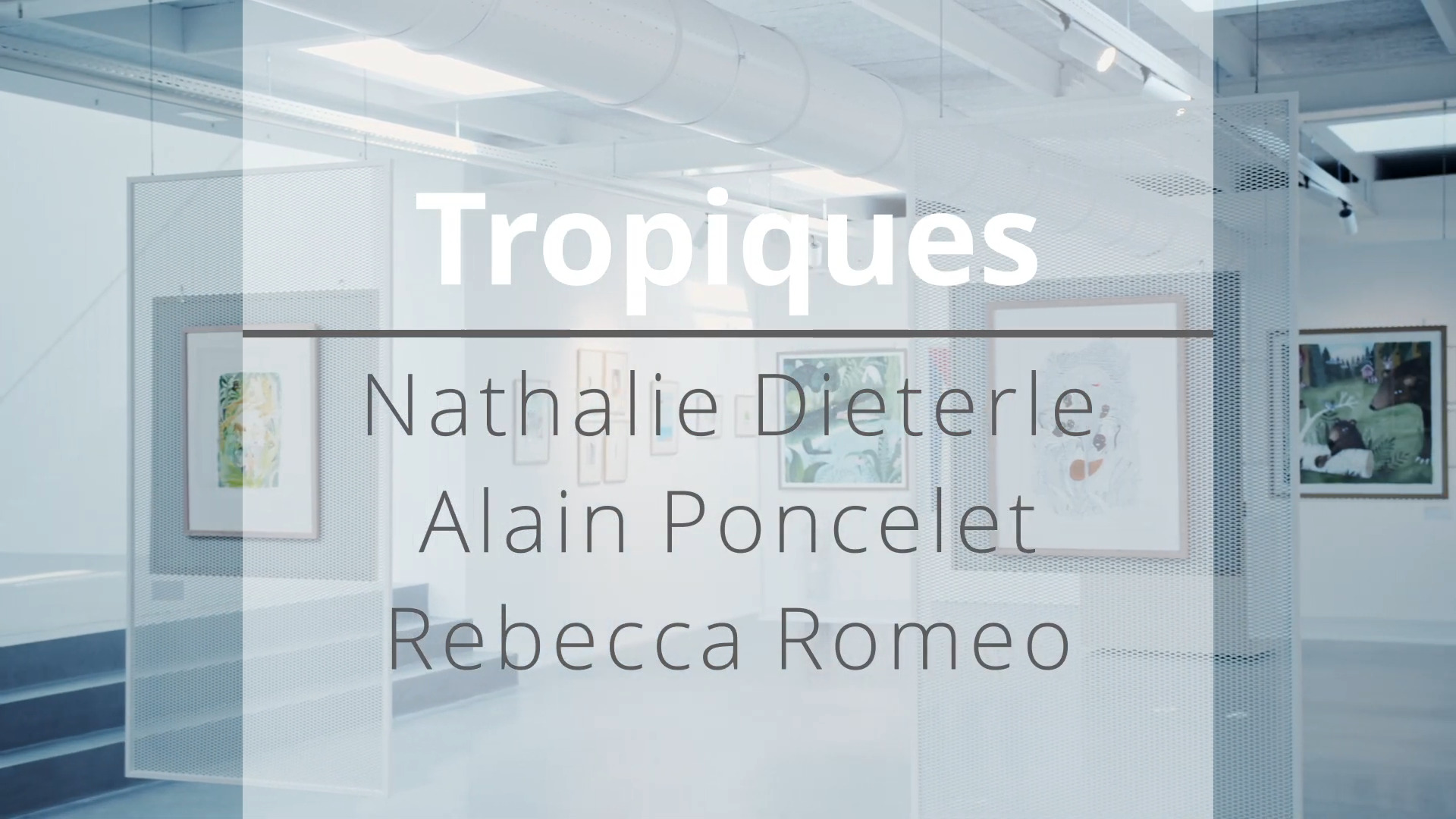