Anton Kannemeyer, also known as Joe Dog, is internationally known for his Bitterkomix magazine (1992-), Pappa in Afrika (2010) and his Alphabet of Democracy (2010).

He studied graphic design and illustration at the University of Stellenbosch and was awarded a Master of Arts degree in illustration there after graduating.

Together with Conrad Botes (South African artist, b. 1969), he co-founded the underground comics journal Bitterkomix in 1992. This anti-establishment publication has become revered for its subversive stance and dark humour. Some of its content has been translated and published in France where both Botes and Kannemeyer have been invited multiple times to show their works.

Kannemeyer's work excoriates South Africa and the African continent's past and present. Whether it be in his comics, sketches, drawings or paintings, Anton Kannemeyer uses satire to denounce the atrocities of Africa's past (colonialism, white supremacy and slavery), the current political climate, the economic state of the country, the ambivalence between South African traditions and laws, and so on. Criticized for using offensive imagery, he says he receives lot of hate mail from conservatives and liberals alike. Although his work has been shown in Europe and in the US, he has never ceased to fight censorship in his country and abroad.

Kannemeyer's work is acknowledged by many contemporary art museums around the world: the Guggenheim Museum in Bilbao, Museums of Modern Art in New York and in Antwerp (Belgium), the Museum of Contemporary Art in Sidney (Australia), the Louisiana Museum of Modern Art in Denmark, the Seoul Museum of Art in South Korea, MUAC in Mexico City and many others in the United States, Iran, Belgium, Finland, etc.

Museums of Modern Art in New York City and San Francisco have also acquired works by the South African artist, as have the National Galleries of Cape Town and Pretoria in South Africa, to name but a few.

After 27 years in the making, Anton Kannemeyer's craft makes more sense than ever today. His works provoke and make people laugh, but mostly invite reflection and stimulate debates. 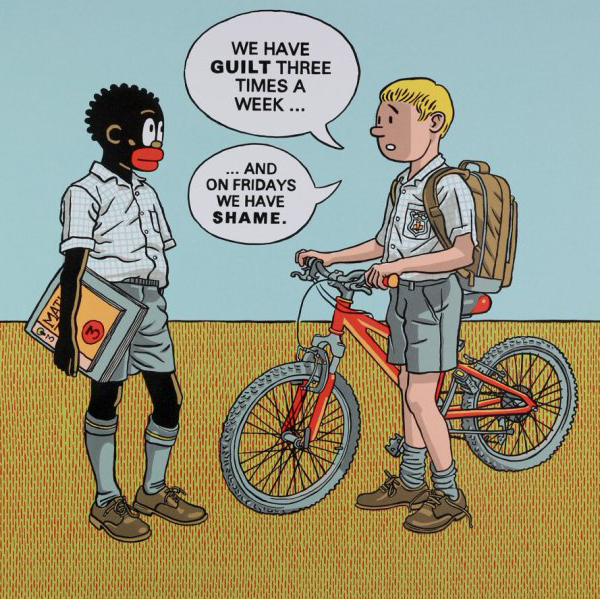 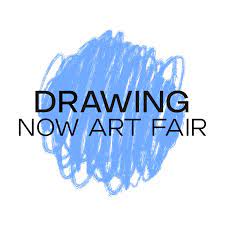 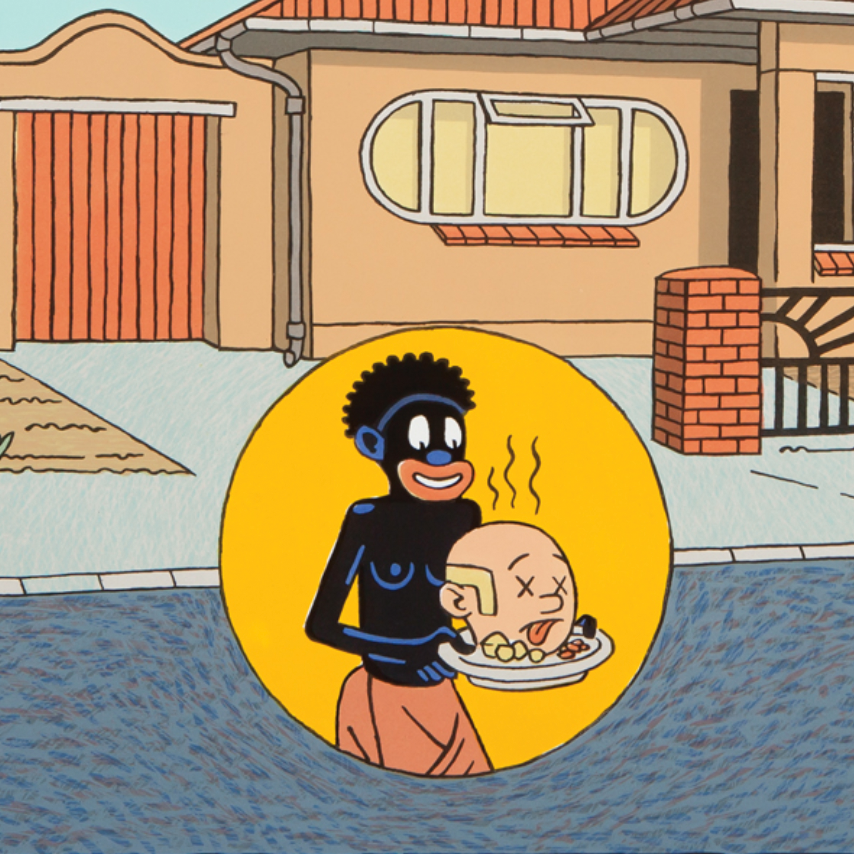 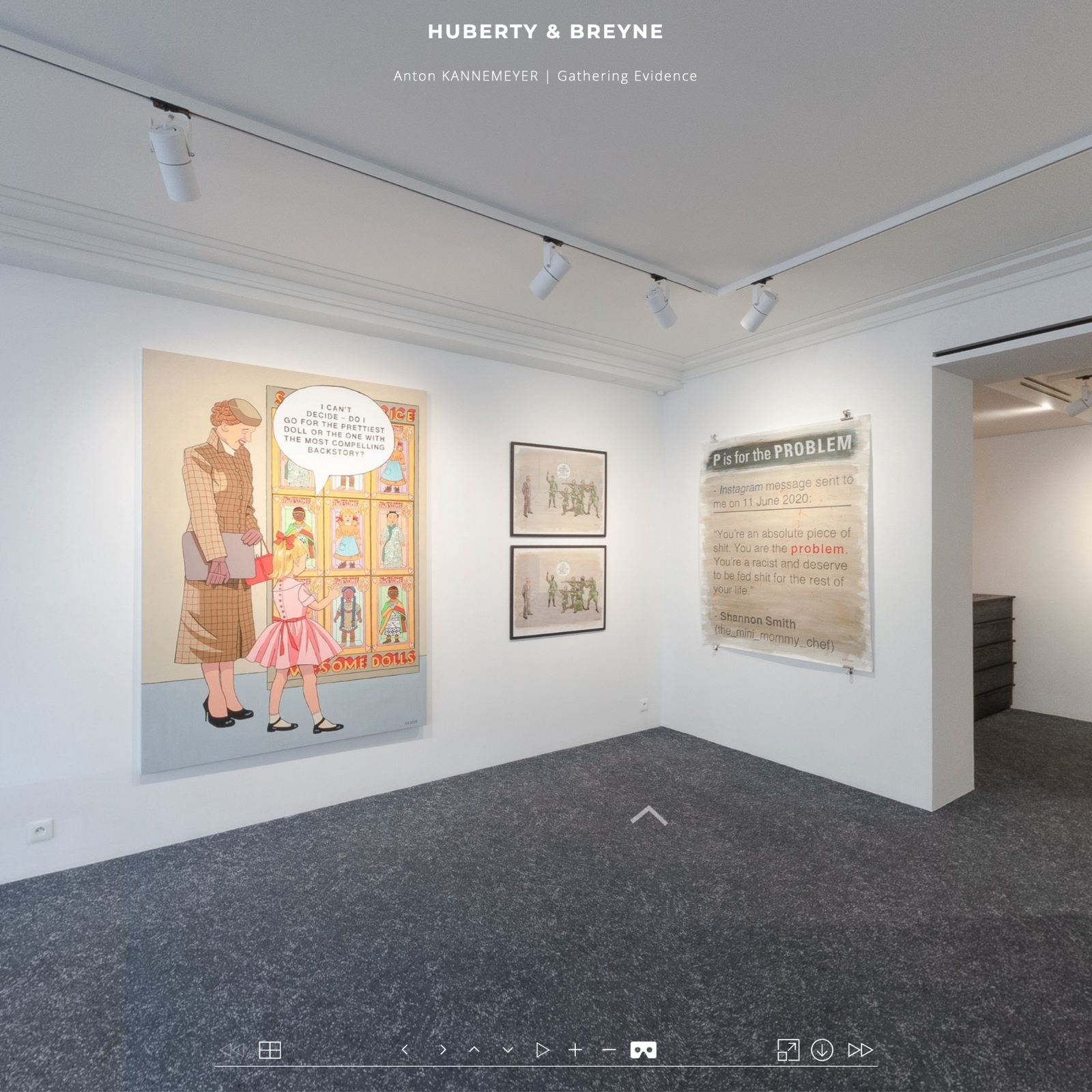 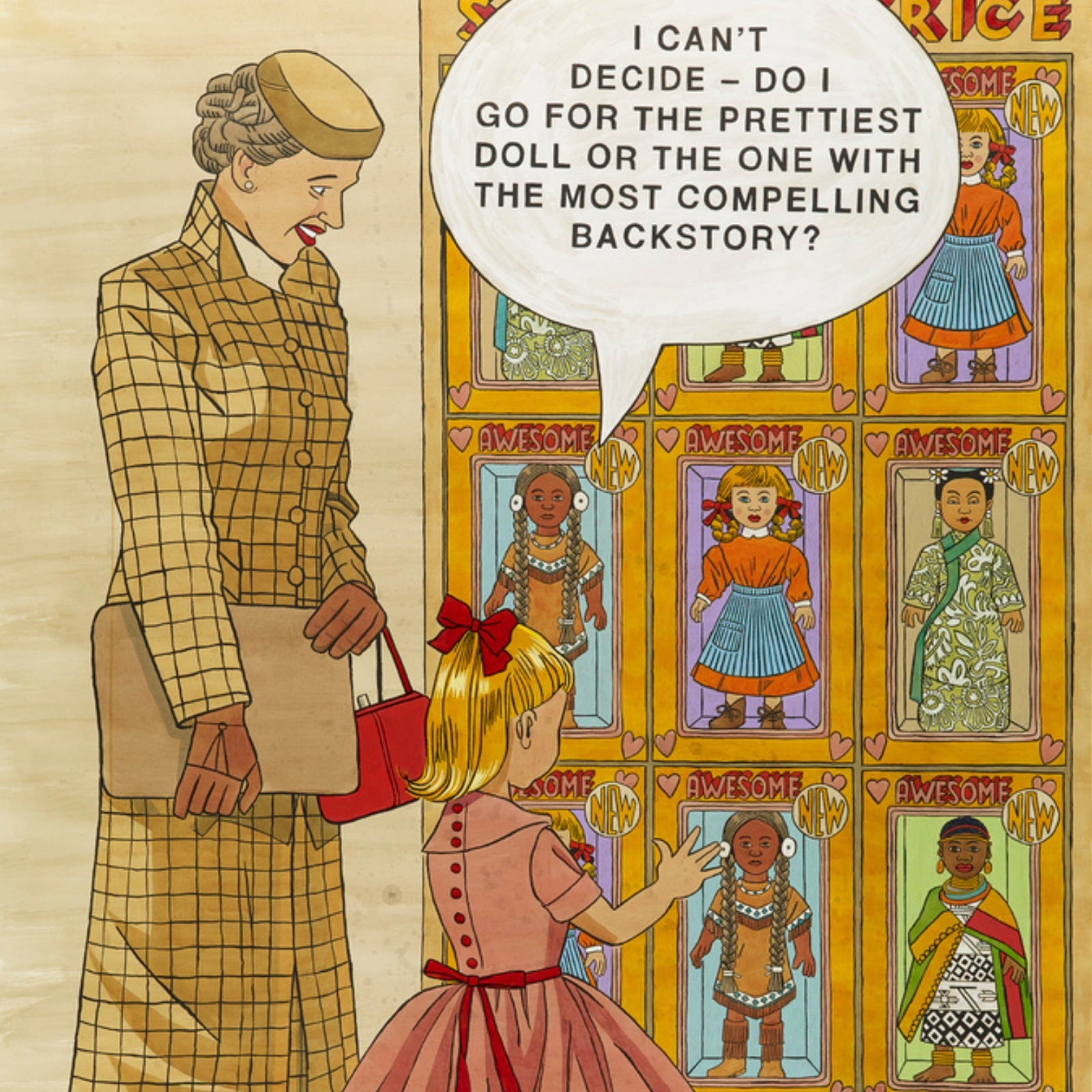 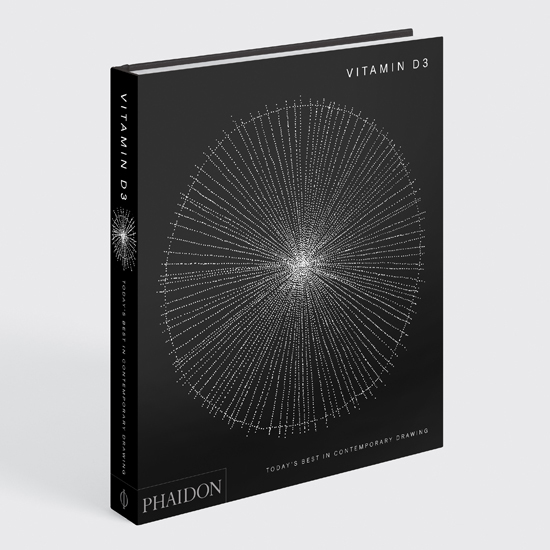 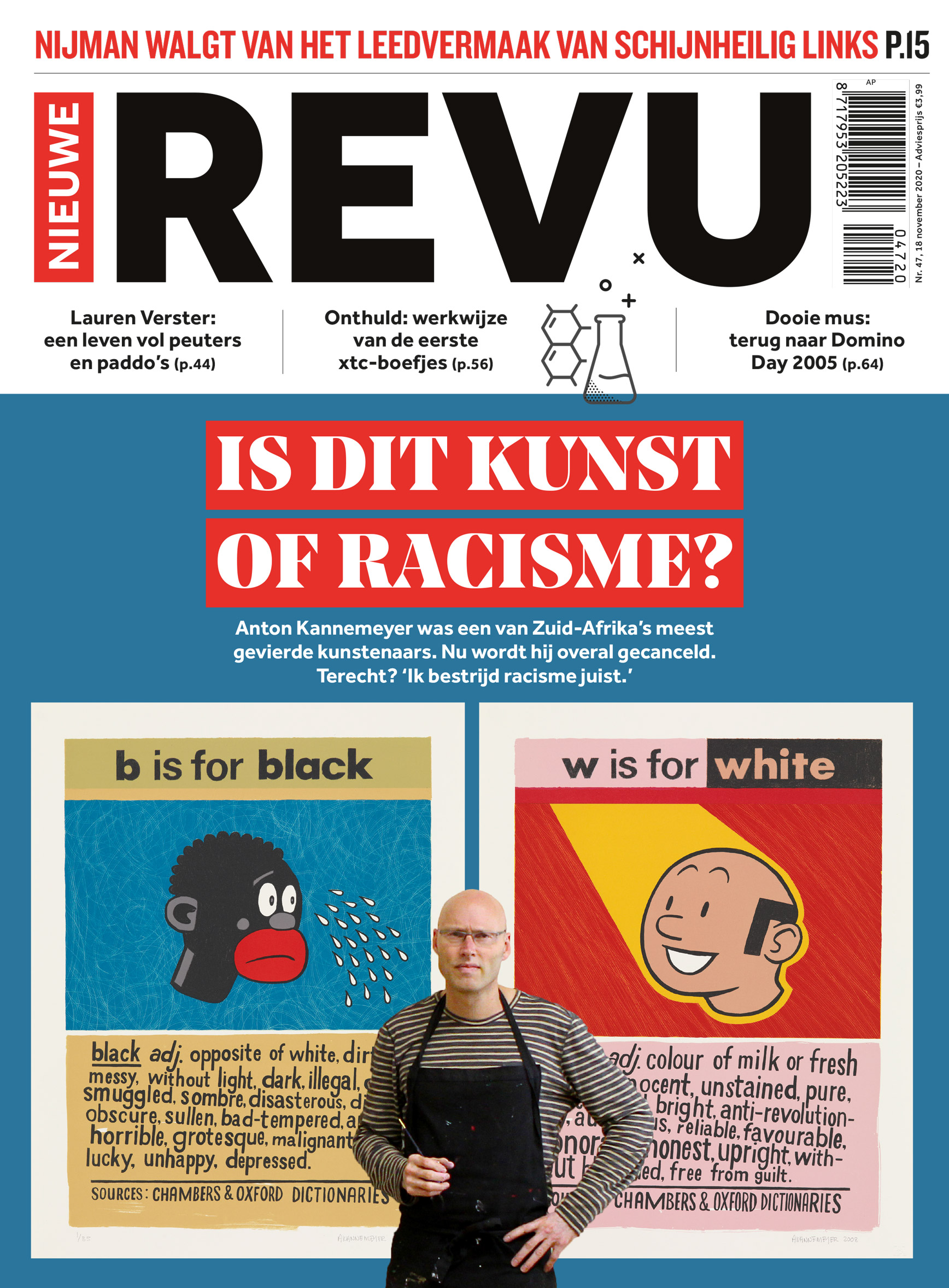 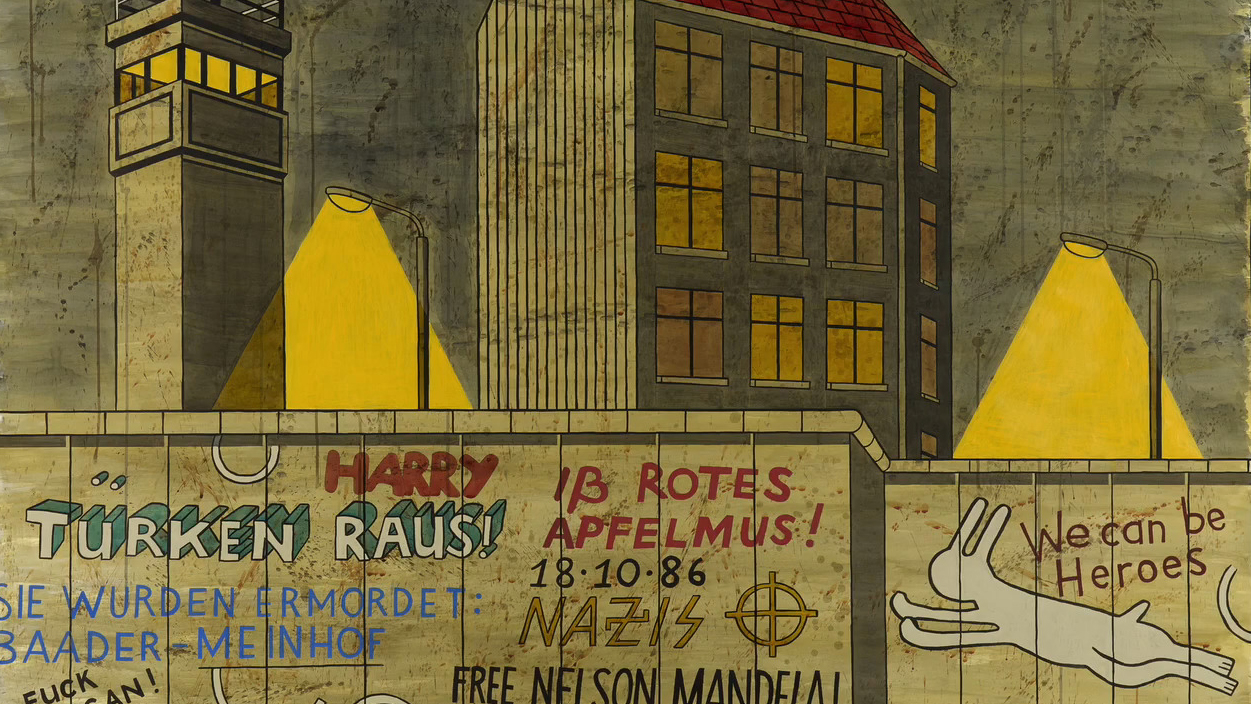 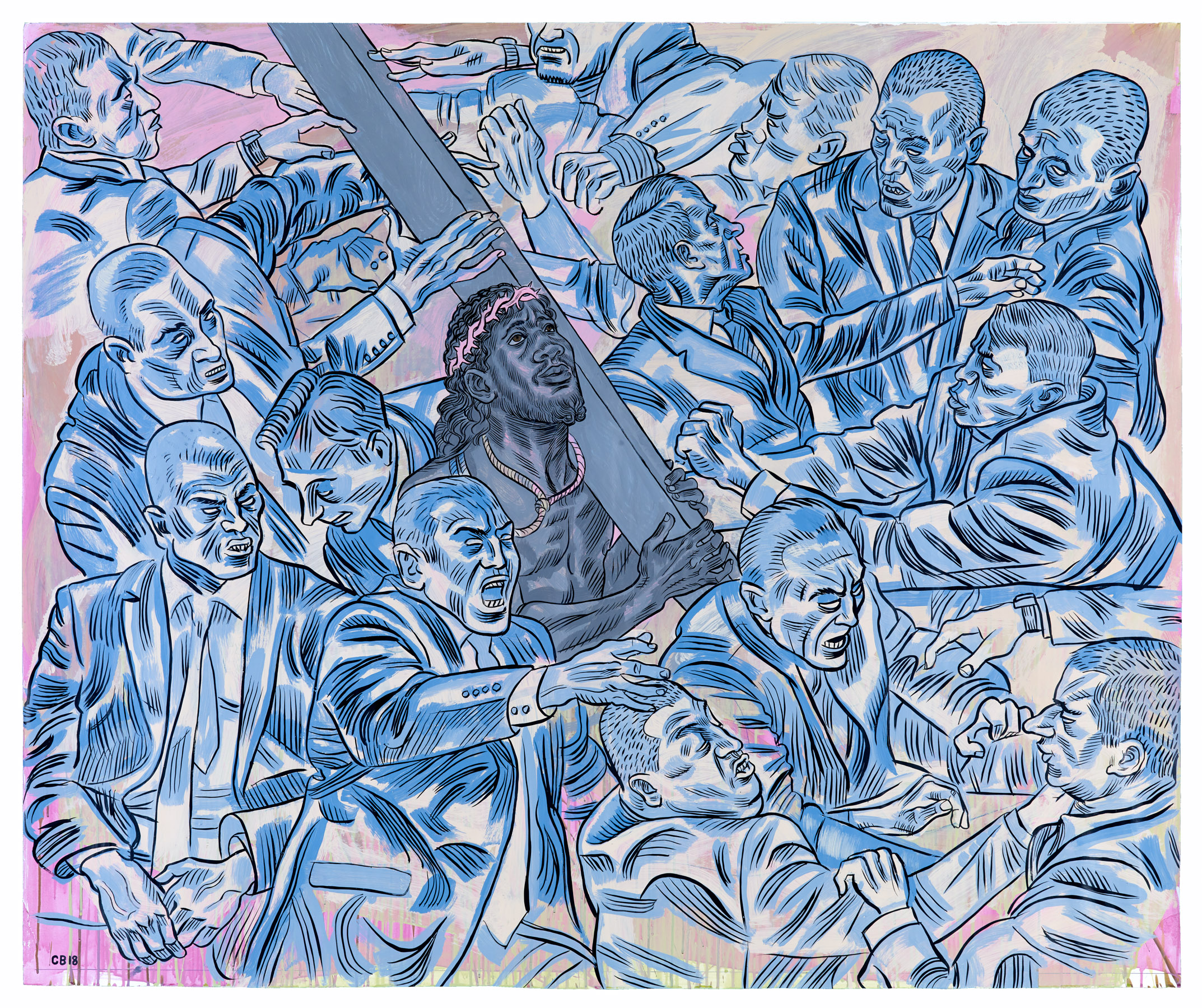 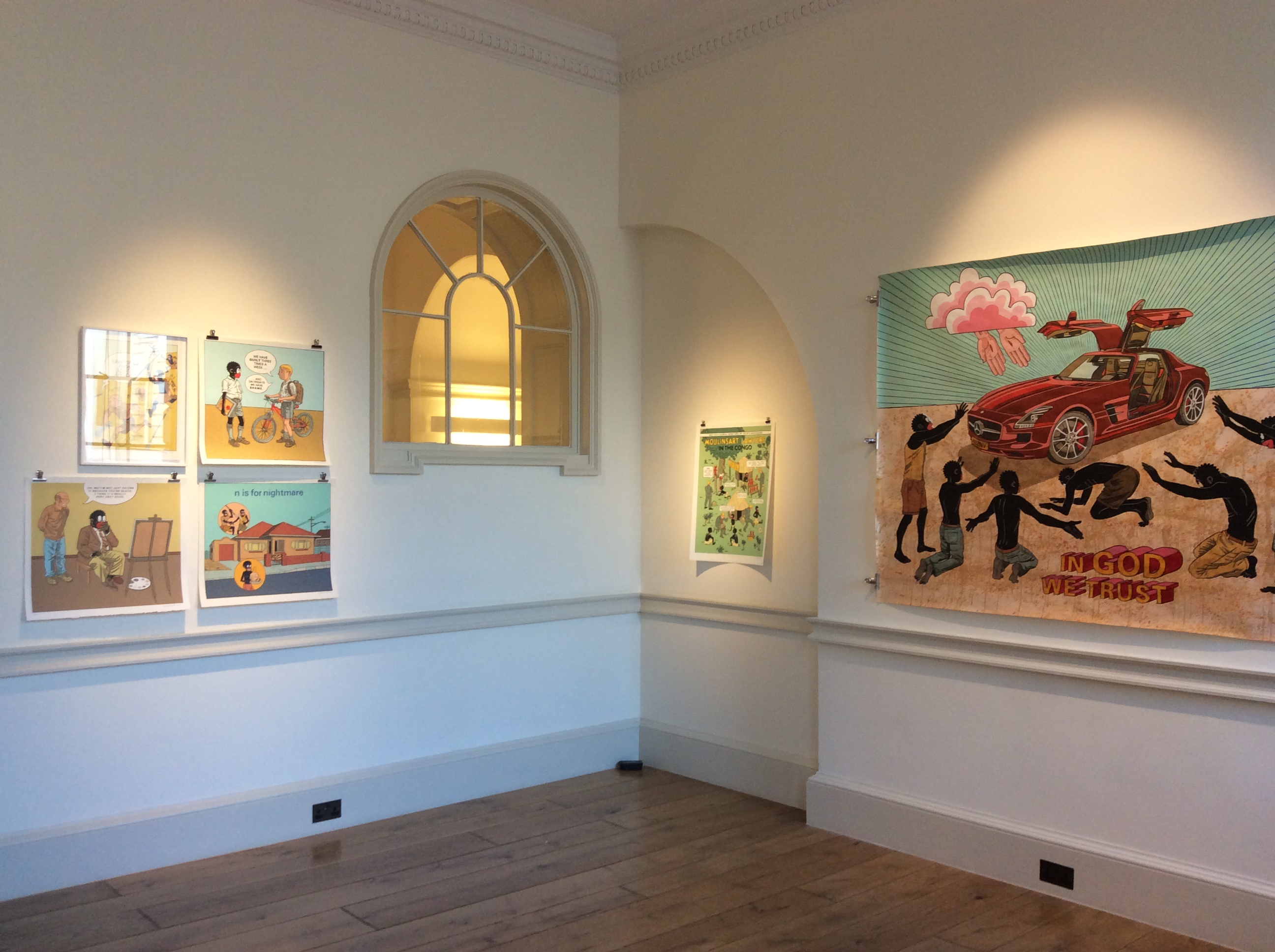 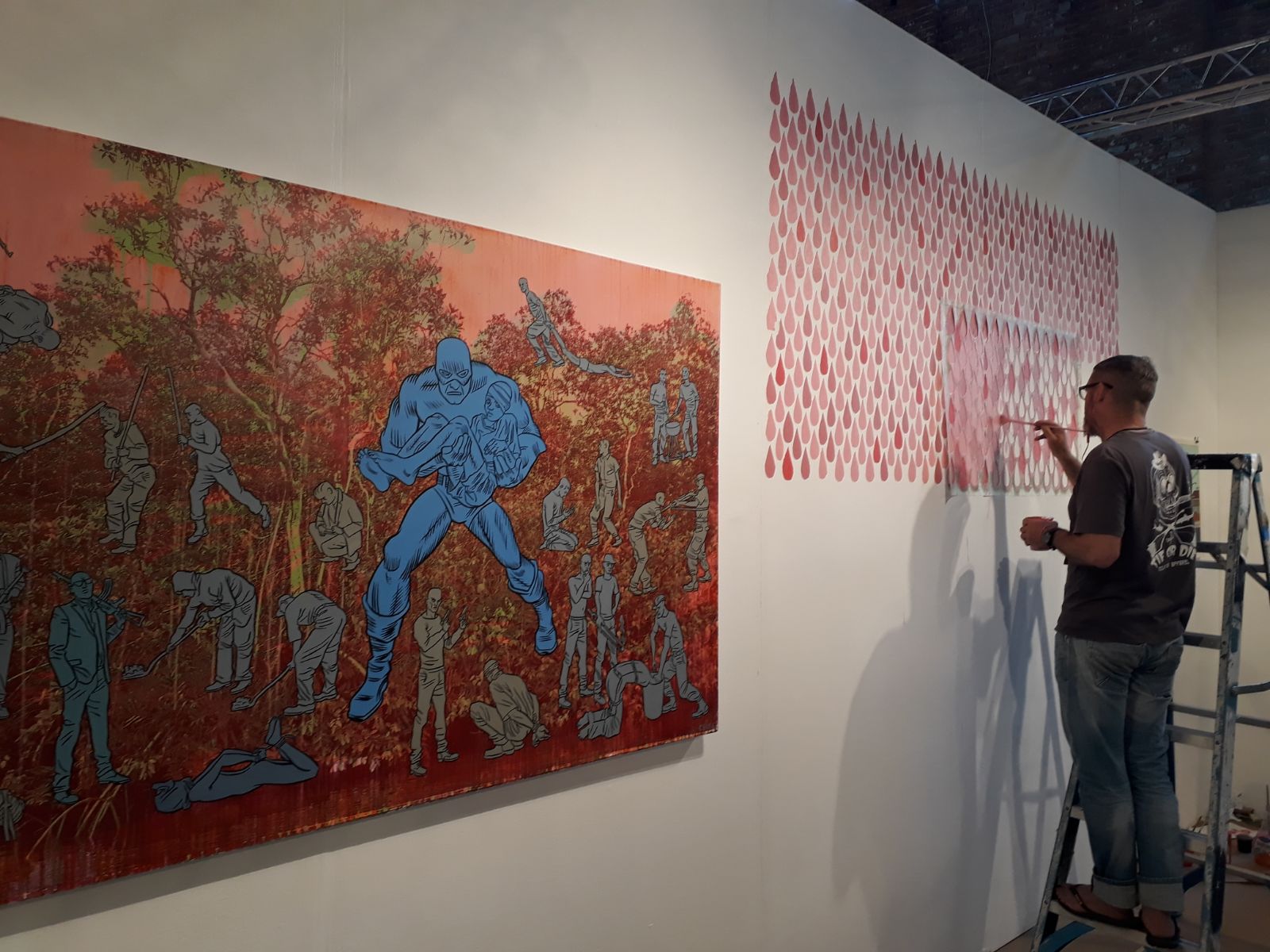