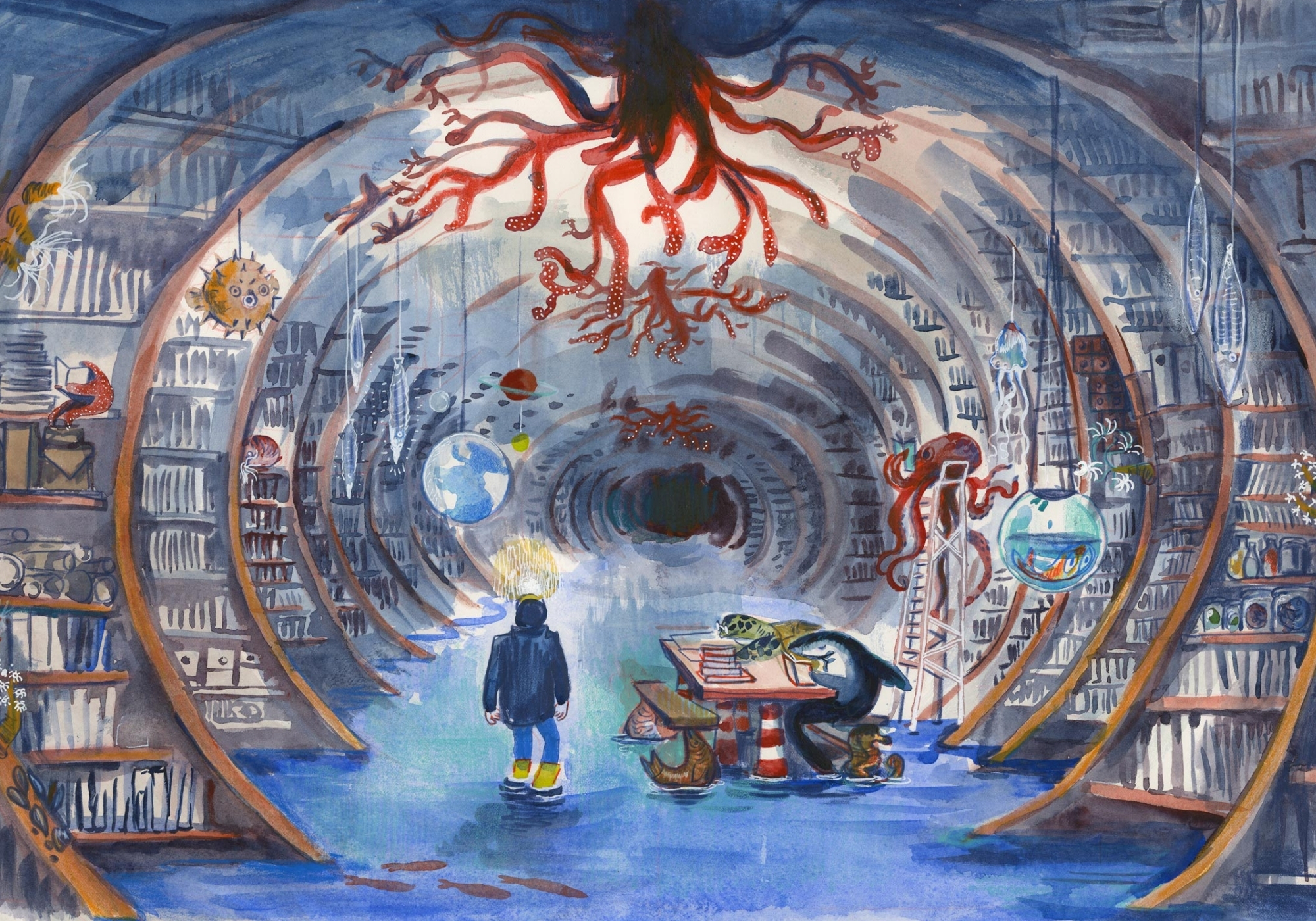 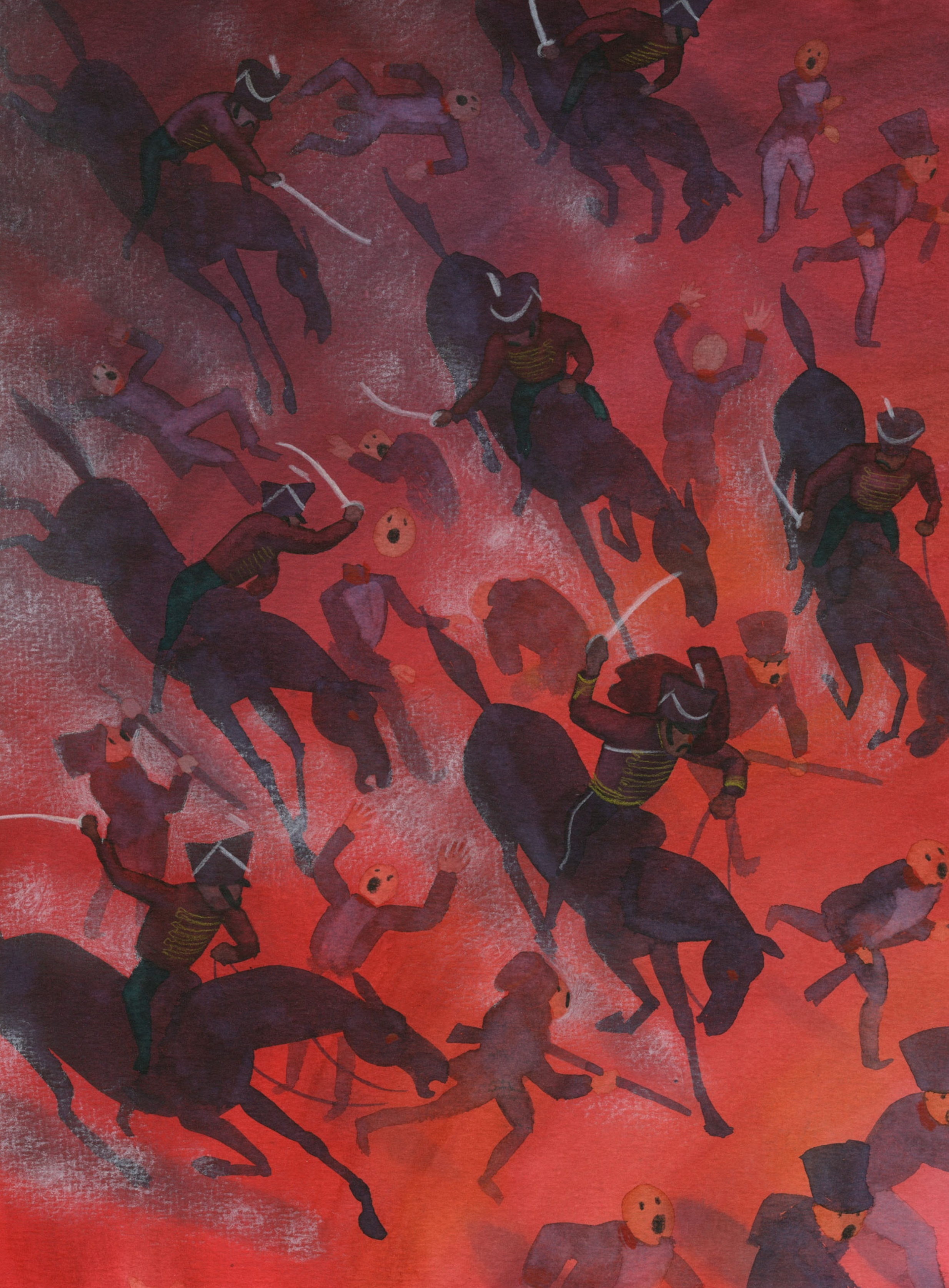 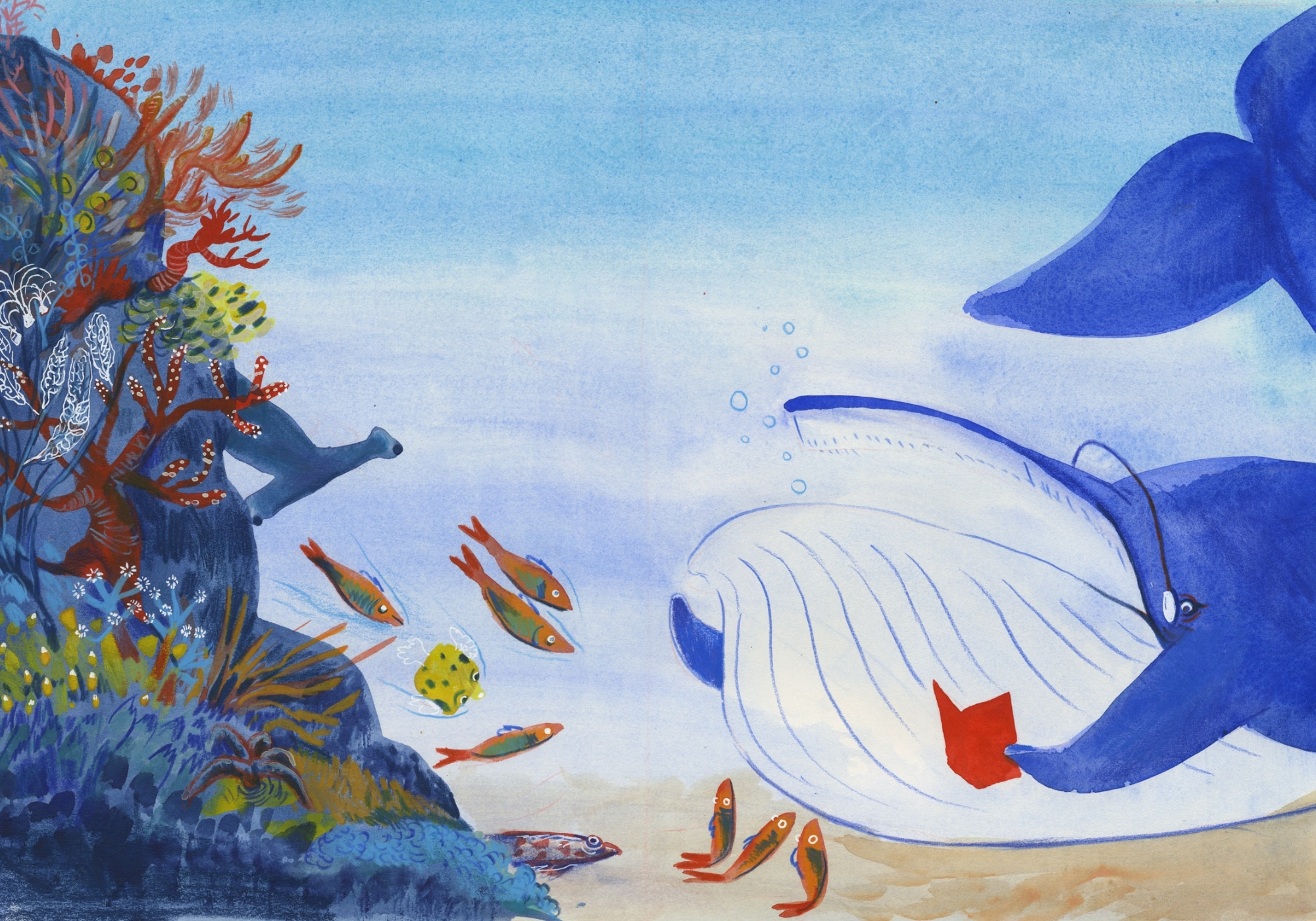 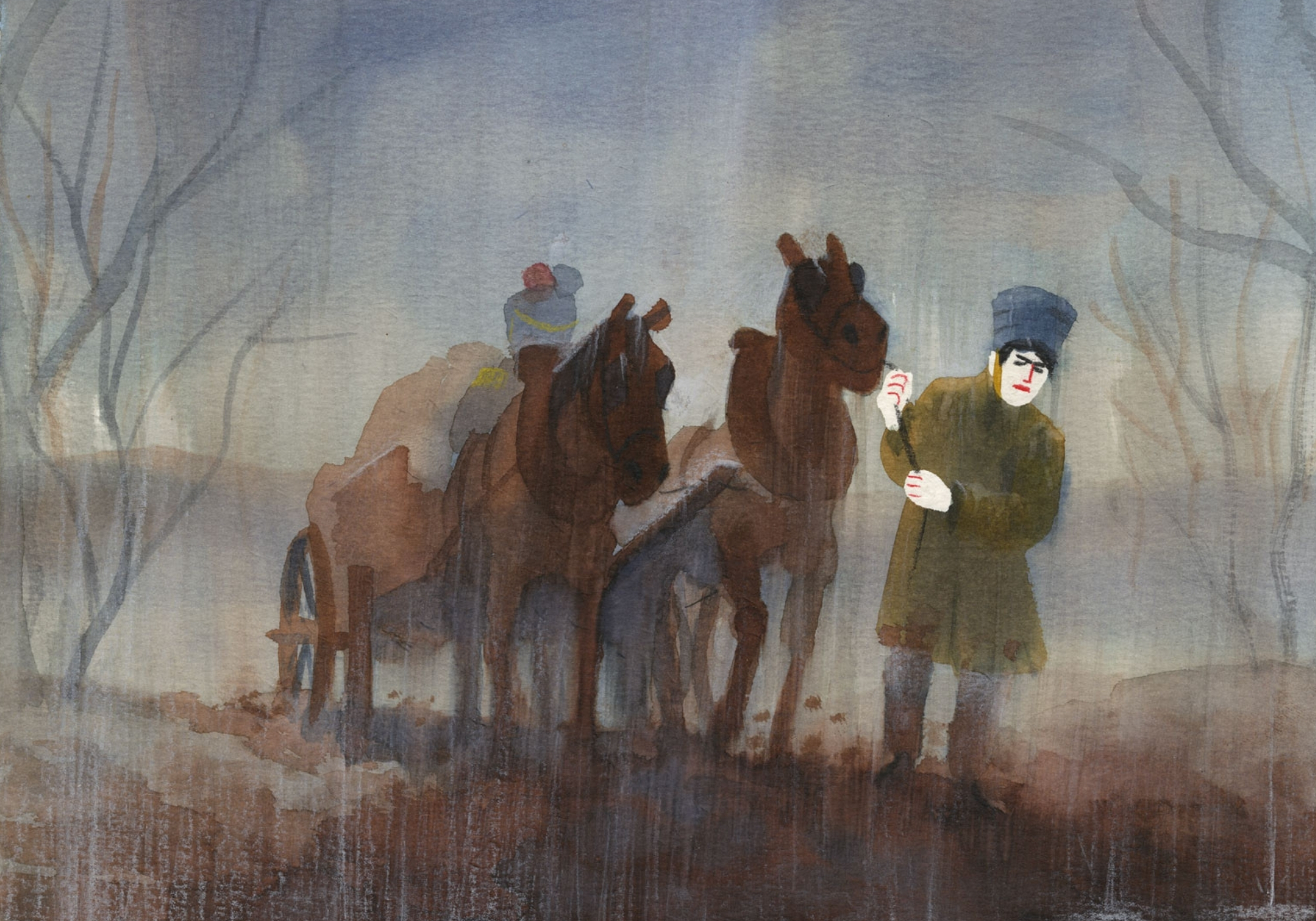 For its new exhibition, the Huberty & Breyne Gallery's Espace Rencontres will be showcasing the work of two Belgian artists, Judith Vanistendael and Simon Spruyt, who have both just brought out a new album with Le Lombard.

Daughter of the famous Brussels poet and essayist Geert Van Istendael, Judith Vanistendael is an author and illustrator who has chosen a rather different medium for self-expression - comic strip.
Her most recent album La Baleine Bibliothèque - written by Zidrou and published by Le Lombard on 28 May 2021 - tells the story of a postman and a blue whale behind whose smile lies the biggest library in the ocean. This is a sensitive and poetic ode to reading that deals with grand themes - life, death and eternity.

Aside from this latest offering, the exhibition will be showcasing other albums by Judith Vanistendael, including Indian ink and watercolour plates from Les Deux Vies de Pénélope and David, les femmes et la mort and originals from Salto (in collaboration with Mark Bellido), drawn in coloured pencil.

Simon Spruyt describes himself as a "comics engineer". The style, tone and atmosphere of his graphic novels vary from one book to the next, but there is one common denominator: they are always a perfect fit for his theme. Spruyt's most recent graphic novel, Le Tambour de la Moskova, was published by Le Lombard in March 2020 and focuses on one of the peripheral characters in Tolstoy's great masterpiece War and Peace. It tells the story of a young drummer boy in Napoleon's army and his experiences of the Russian campaign, which he manages to survive

A number of other works by Simon Spruyt will also be on display, including plates from the albums Papa Zoglu (Les Éditions même pas mal) and Bouvaert, élégie pour un âne (Casterman).