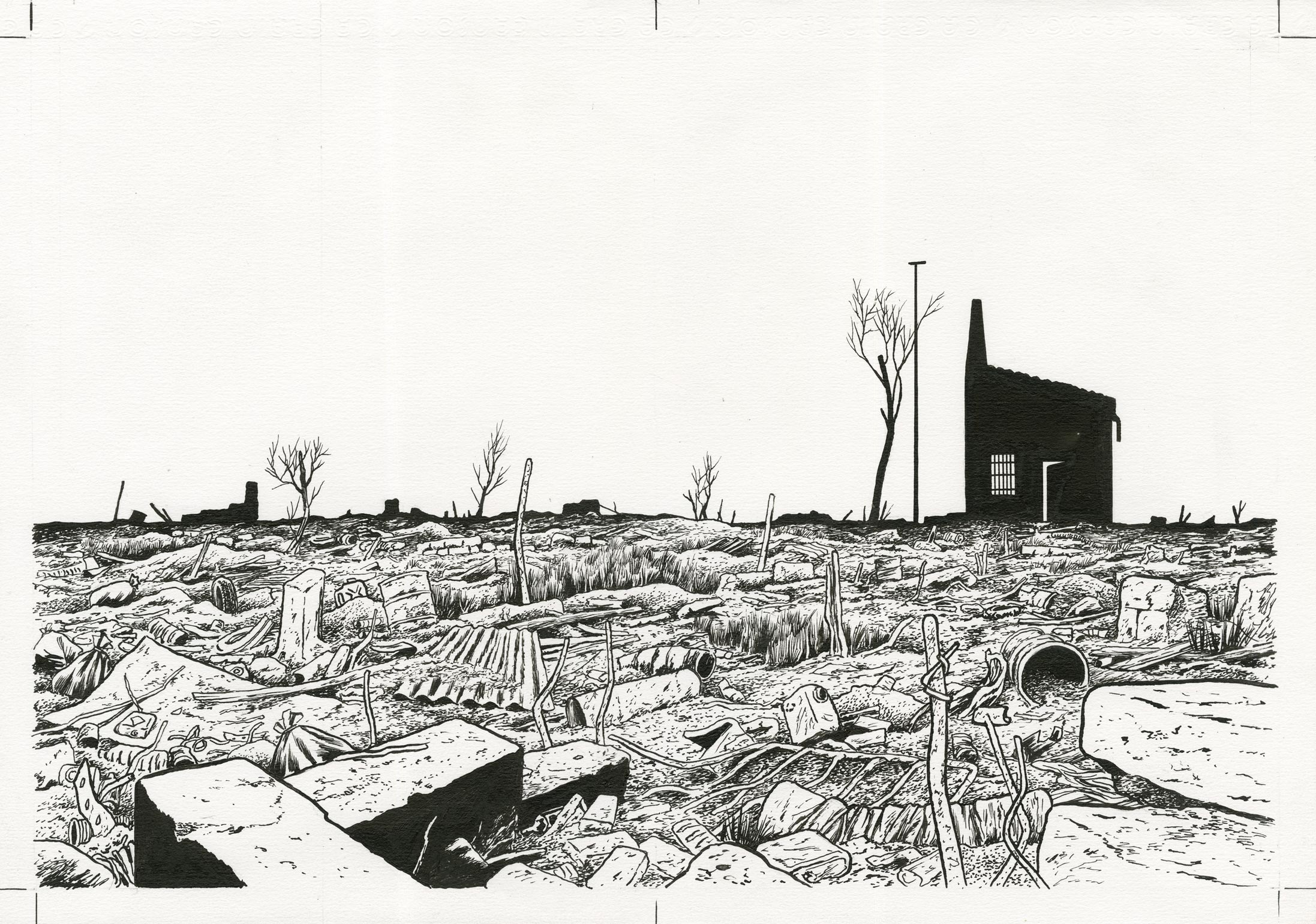 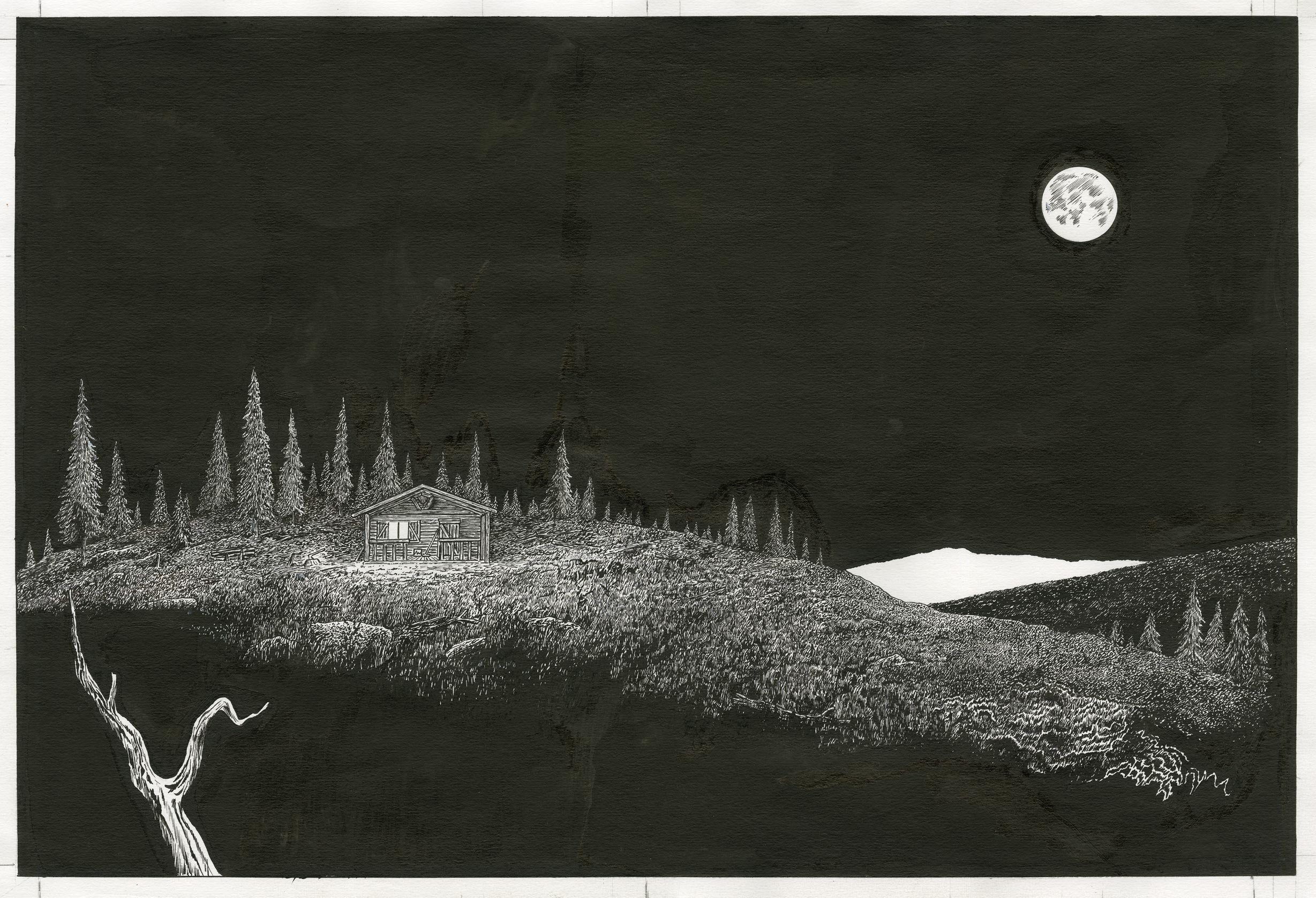 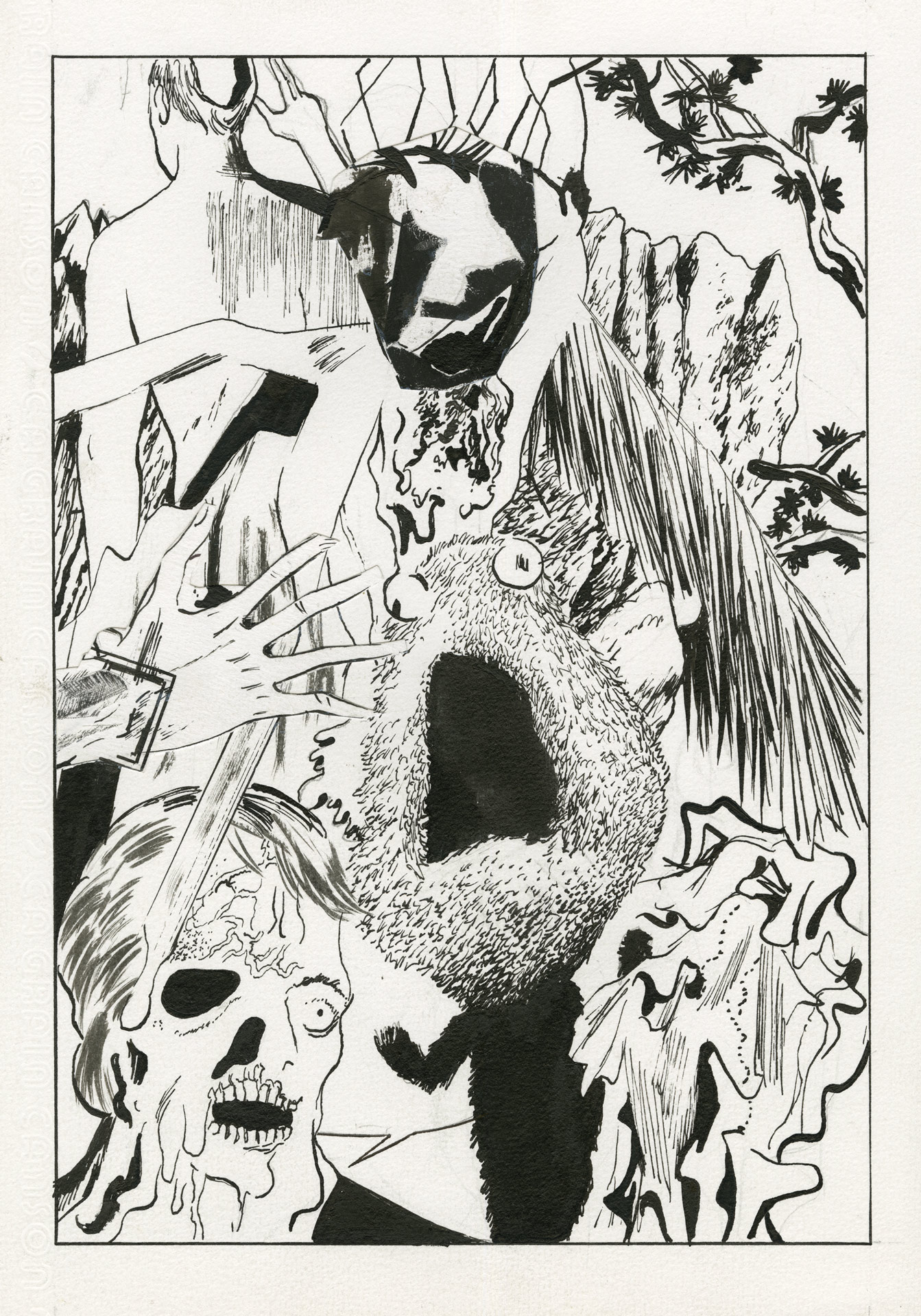 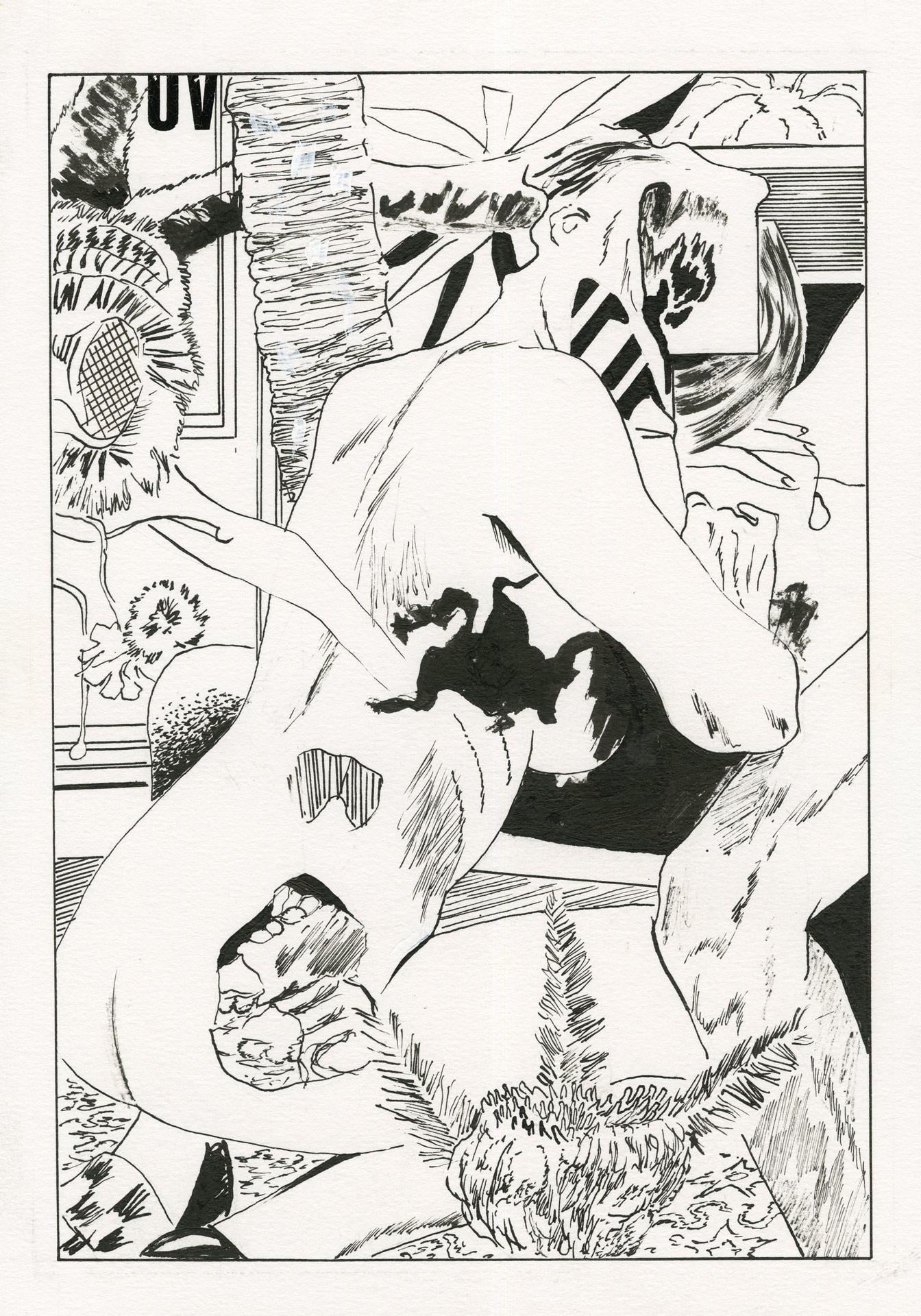 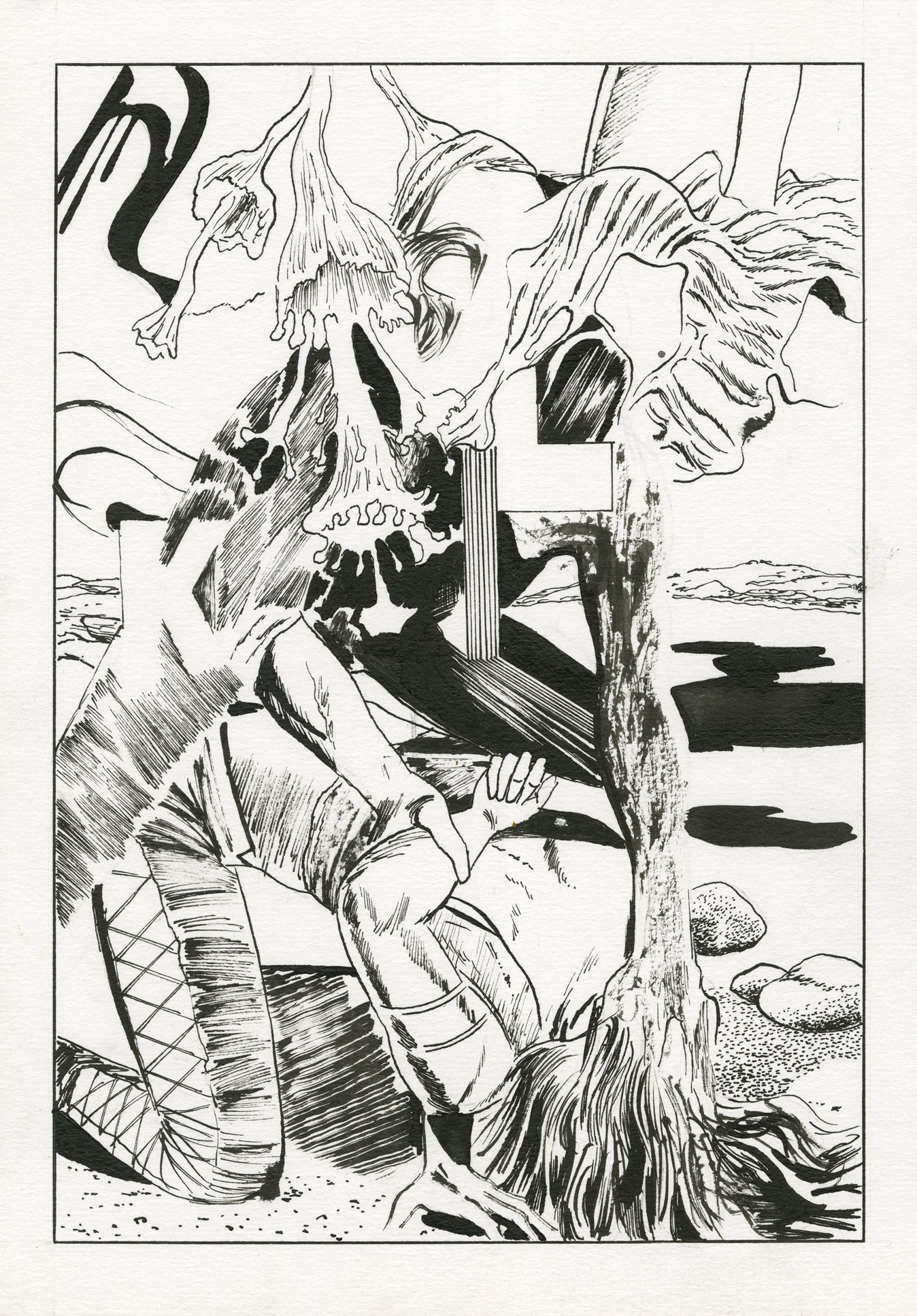 Léo Quiévreux studied Applied Arts at the Estienne and Duperré Schools and was a key artist in the experimental graphics movement known as "la nouvelle bande dessinée". He co-founded Éditions Gotoproductions, which published some sixty-odd books between 1991 and 2001, and in 1997 he joined Le Dernier Cri, a Marseille-based publisher of graphzines and books and prints by radical artists. In 2016, Quiévreux launched a series of experimental stories in comic book form with Anyone 40 (Arbitraire), followed by Fake, published in 2020 by the Spanish publishing house Bellezza Infinita. Between 2015 and 2021, he also created the Immersion trilogy (Éditions Matière), a science fiction story combining espionage with dream and fantasy elements. This year, Quiévreux is participating in the renaissance of the iconic Métal Hurlant (Les Humanoïdes Associés) with his story "Aquarium", due to appear in the magazine's third issue, in March 2022. He is currently based in Pau.

Huberty & Breyne is delighted to be showing a selection of original plates by Léo Quiévreux - a great fan of Indian ink - at the Galerie Miromesnil, including hitherto unpublished pages from Métal Hurlant.