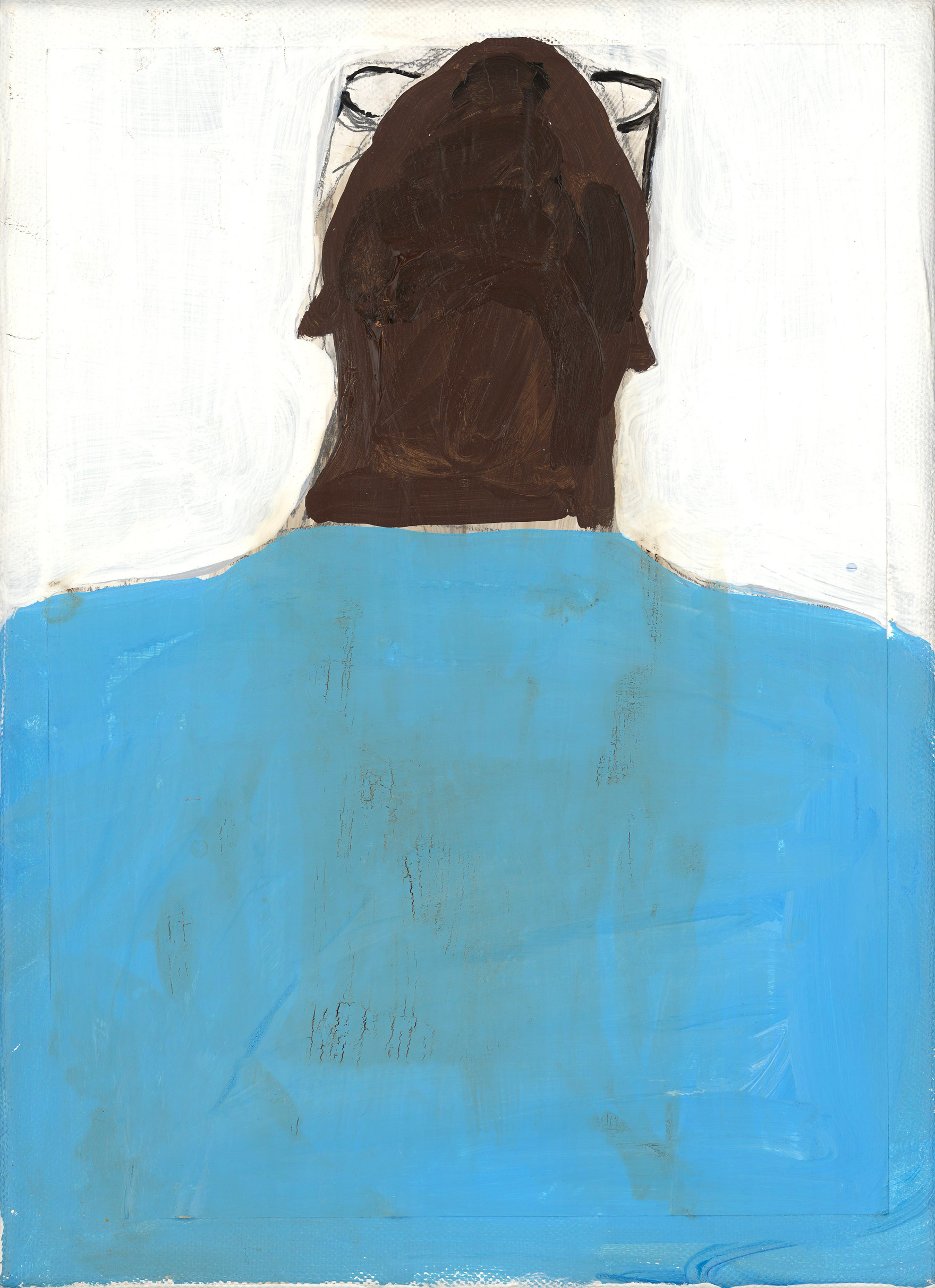 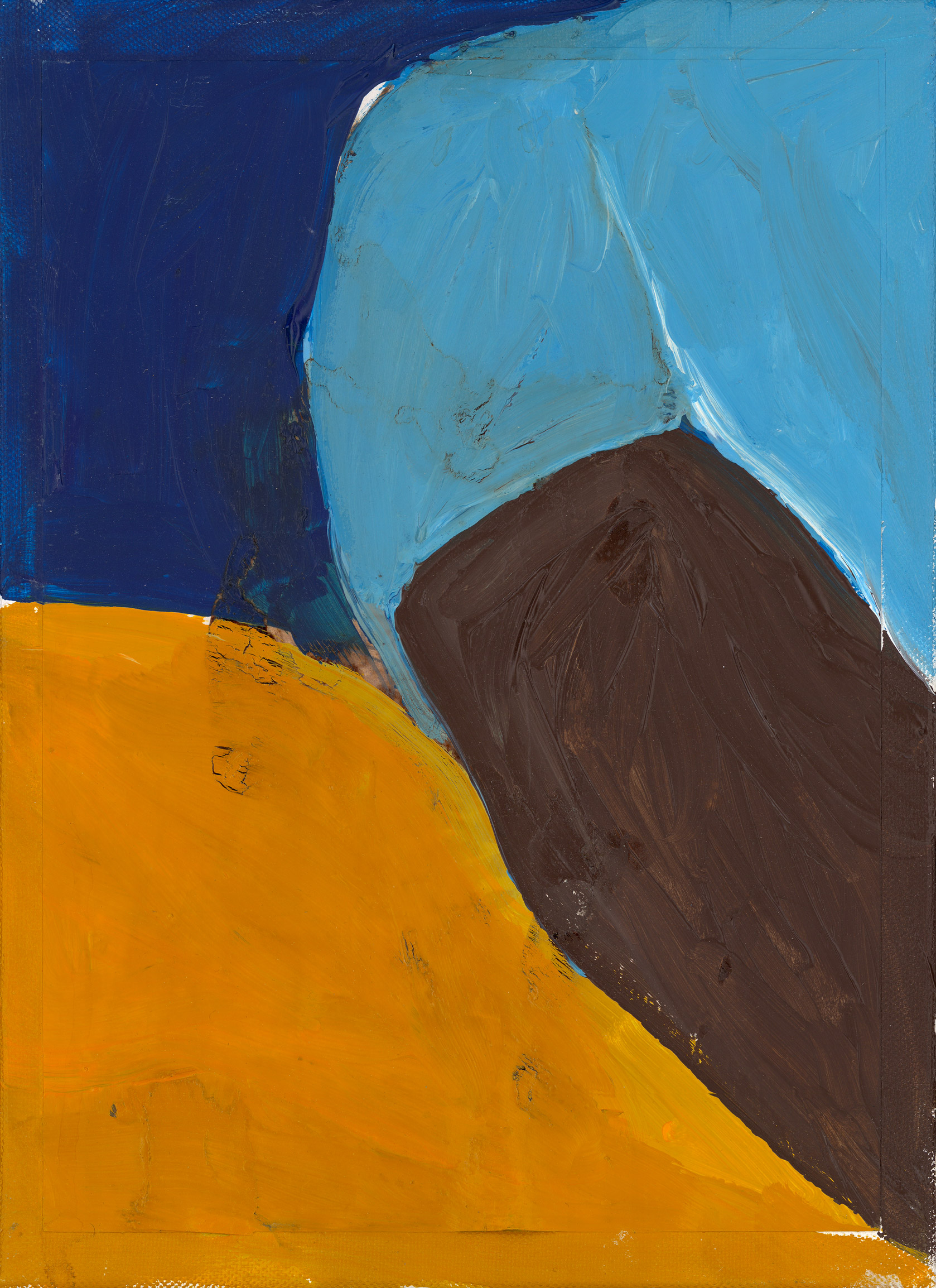 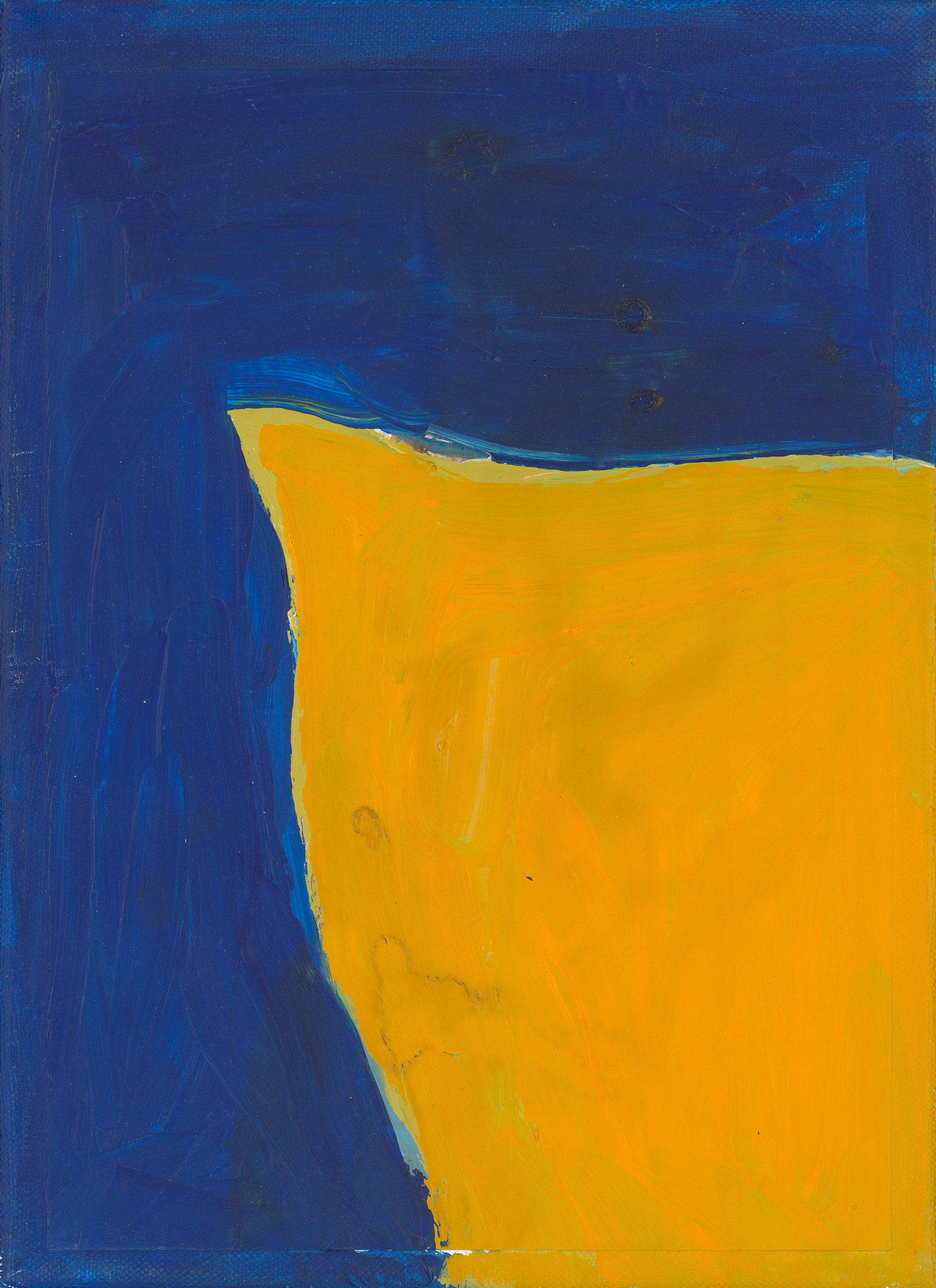 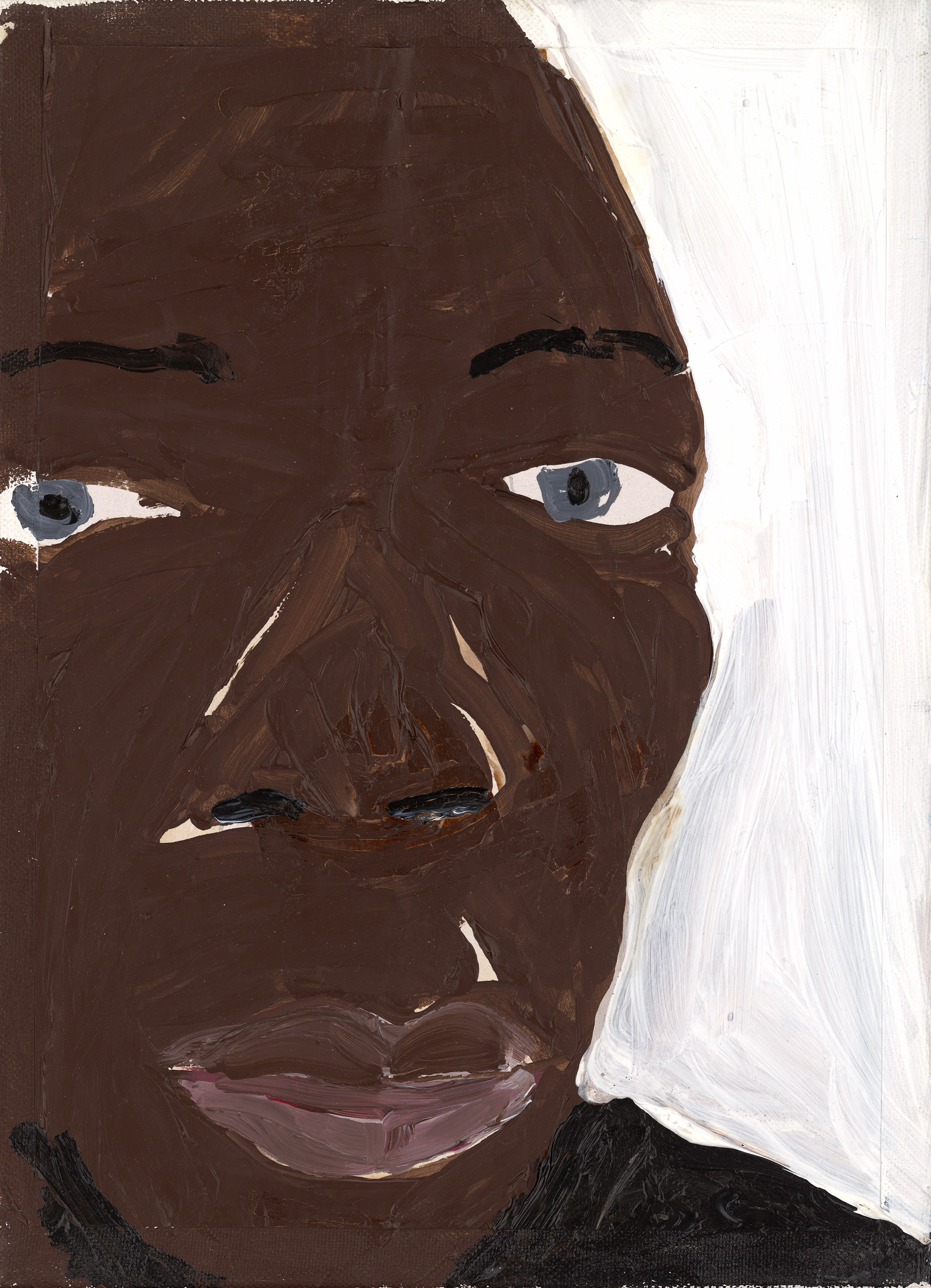 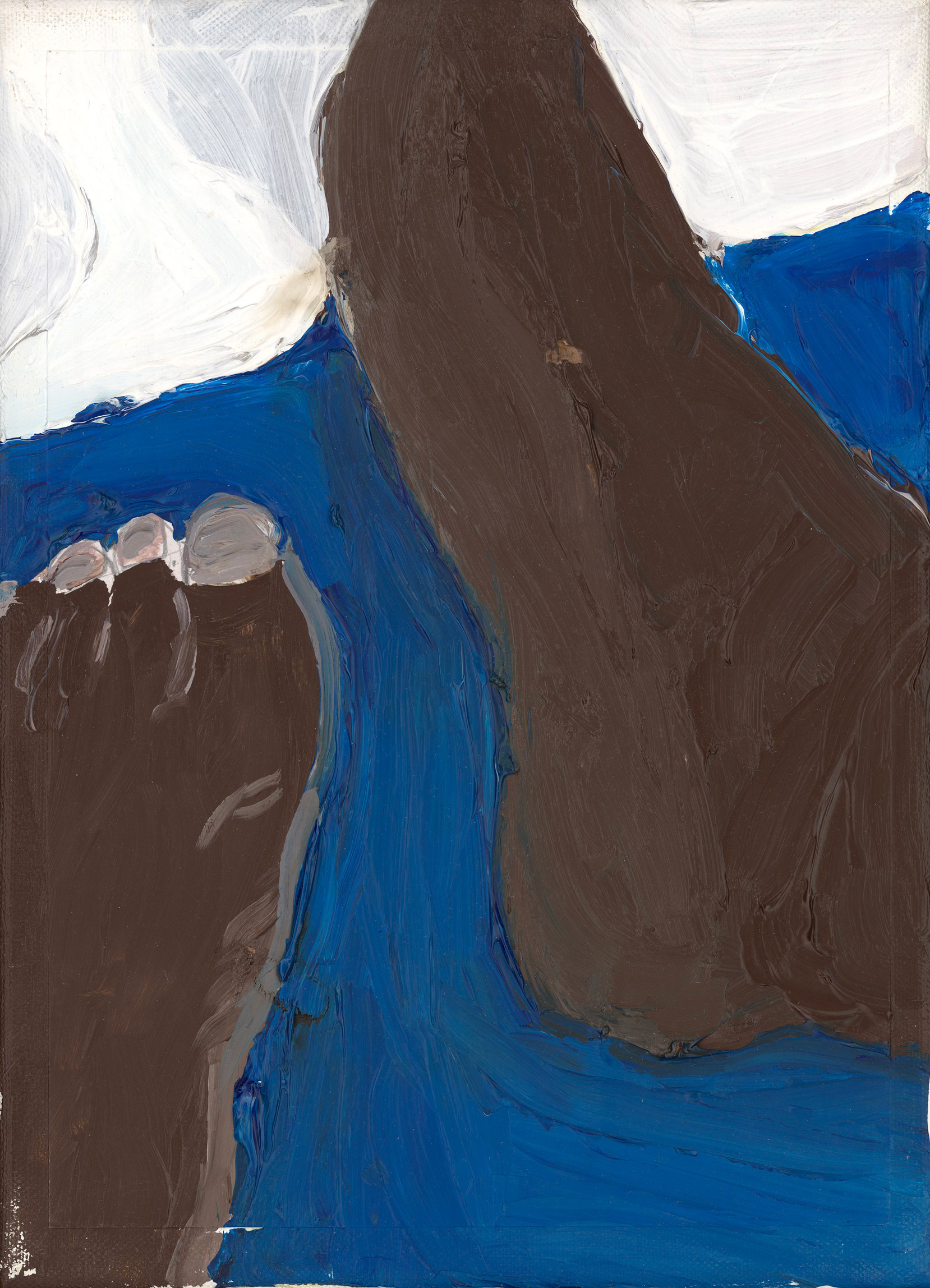 From 8 September to 15 October 2022, the Huberty & Breyne gallery in avenue Matignon is delighted to be showing the work of Didier Viodé.

Following exhibitions in France and Spain, and in New York and at the Dakar Biennale, it was in Paris that the artist decided to show three new series of paintings that have never previously been exhibited.

Viodé's artistic practice includes photography, video and drawing, but also painting and comic strip, different approaches linked, according to the artist, by the need to "frame" the subject but also by the message he is seeking to deliver.

Viodé is a keen observer of society, turning a penetrating gaze on the world around him and the human beings that populate it. He is interested in the social condition of the individual, in the place - the space - occupied by Man. Rather like a photographer focusing on his or her subject, zooming in and out, Viodé captures fleeting instants, gestures, looks. He draws his inspiration from everyday life, taking images from social media (Instagram in particular), the wider mass media and the street, and making them his own.

In his "Fragments" series, he takes a fresh look at the conventions of the portrait and self-portrait.

In "Run", he expresses the euphoria and general frenzy of society through the imagery of sport. Everything needs to go faster and faster. Everyone is in a hurry. Obliged to run. To outrun time. Acquire more and more "followers", share the best photo, show off the perfect body. Central to these works on paper is the notion of movement, as was also the case in the series "Danseurs du crepuscule" (2018) and "Les Vaillants" and "L'Envol" (2017). How do human beings move in their everyday lives and how do they express their feelings? This is what Viodé is asking.

A third series, on canvas, focuses on sweeping landscapes - landscape fragments - that are inspired by the artist's most recent trip to Senegal and Ivory Coast and for which he has invented a new shade of blue, a pale, dusty blue, like the Dakar sky, a misty, nostalgic blue. These landscapes have a contemplative quality that serves as a counterbalance to the agitation of the artist?s earlier works. Like the series entitled "Autoportrait d'un confiné" (begun in 2020), these new works are an introspection, an invitation to pause and take a fresh look at the world and the people around us.

As a complement to these paintings, finally, the exhibition also includes a selection of wash drawings from Viodé's album Étranger sans RDV, which the artist self-published in 2012. The album, the first in a planned trilogy, tells the story of a young African arriving in France and reflects themes that are recurrent in Viodé's work: immigration, politics, the relationship between North and South.