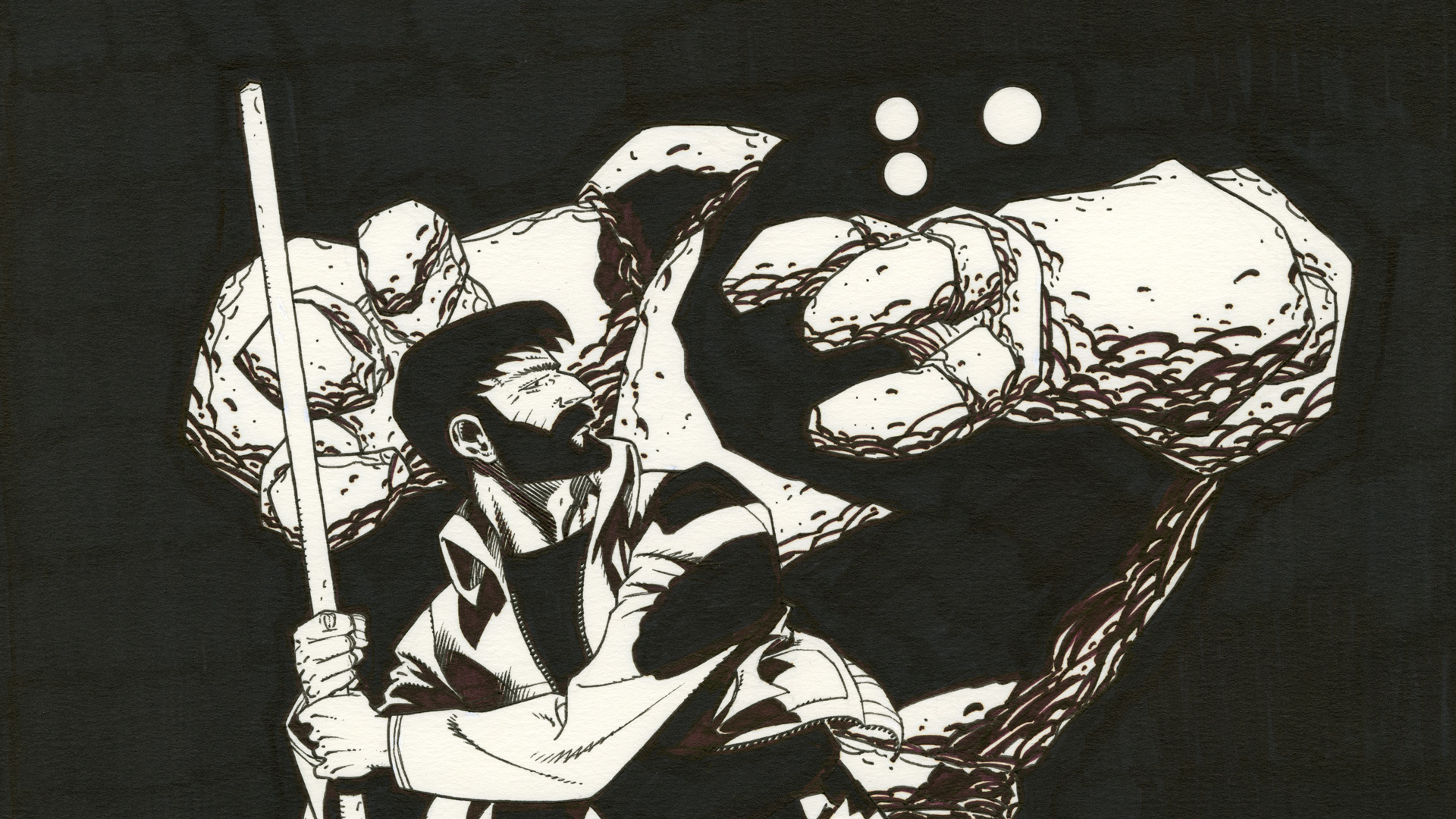 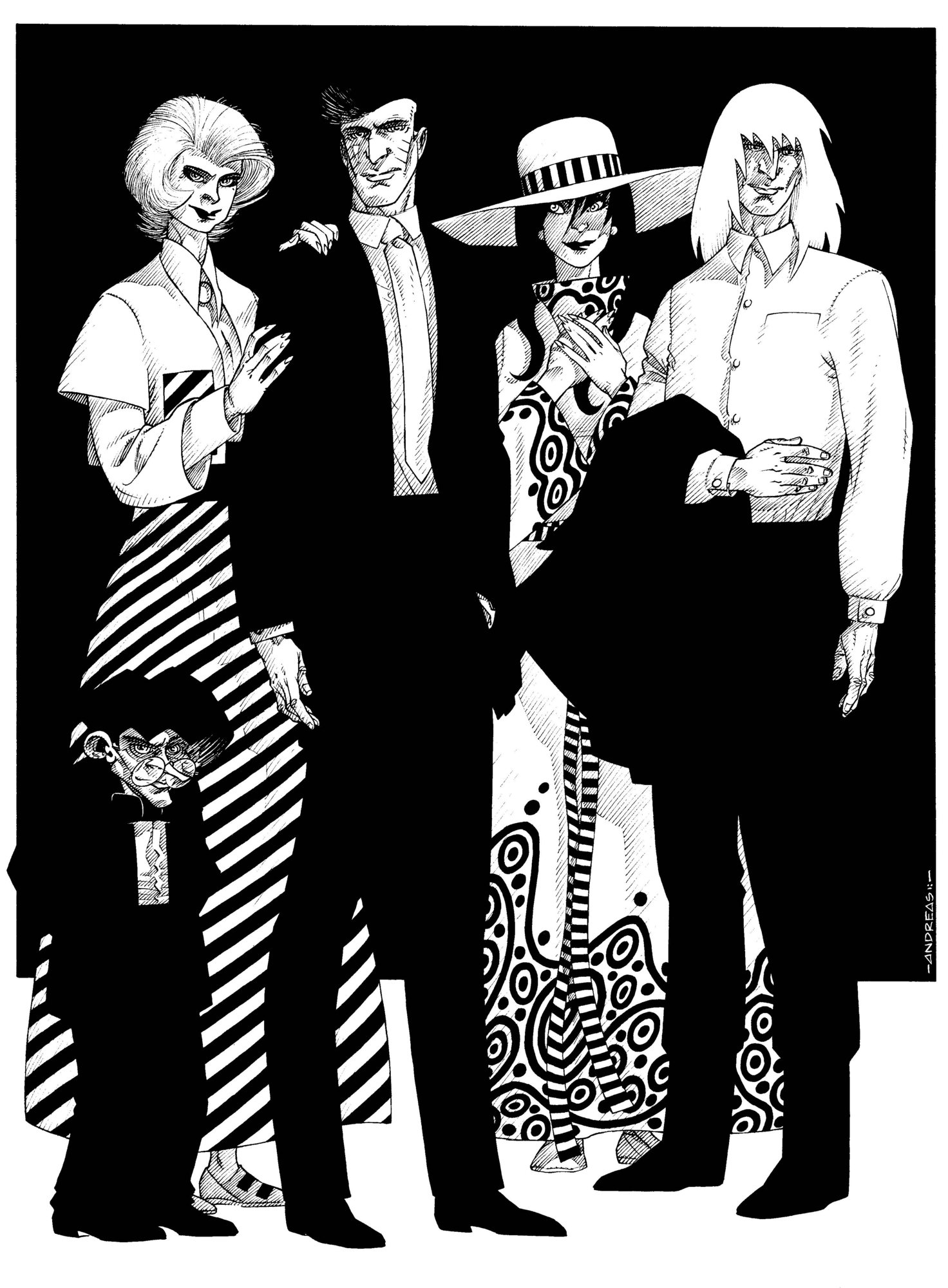 Alain Huberty and Marc Breyne are delighted to be hosting a retrospective dedicated to the work of Andreas, which will be held at their Brussels gallery from the 4th to the 27th of May 2018. Andreas, whose acknowledged American influences include cartoonists such as Bernie Wrightson, Joe Kubert, Neal Adams and John Buscema, launched his career in Tintin magazine in 1978 with an enigmatic creation - Rork.
What started out as a series of short fantasies in which Rork witnesses a number of strange goings-on, bathed in the same atmosphere as that of H.P. Lovecraft's writings, was in fact so successful that Andreas continued working along the same lines, developing longer stories where Rork figures as the central character.
Andreas confesses: «I'd just started out and didn't really know where I was going, and I said that I'd produce seven albums.»
Rork made a lasting impression on his readers. In due course, Andreas introduced another character who would later feature in a series of his own: the astrologer Capricorne. While the series is principally set in the actual city of New York - which Andreas admits he has never visited - he also insists on introducing an element of fantasy. The artist who, as a child, was intent on becoming an architect, delights in improbable perspectives. His taste for mystery is abundantly evident - we see it in albums like Raffington Event, Coutoo, Cyrrus, Mil, and of course Cromwell Stone - while his narrative skills are dazzlingly demonstrated in his Arq saga.
Andreas' enthusiasm for construction is manifest in every panel, in every illustration - a dozen of which have been specially produced for this exhibition - and equally in every instance of page setting.
When Andreas constructs a story, he thinks in terms of double-page spreads as narrative units.
He considers the direction in which the reader's eye will travel as it takes in his story. His constant fear is that he might repeat himself. The selection of splendid original plates on show for this major retrospective offers proof if any were needed that this Master of the Comic Strip has always managed to avoid that.