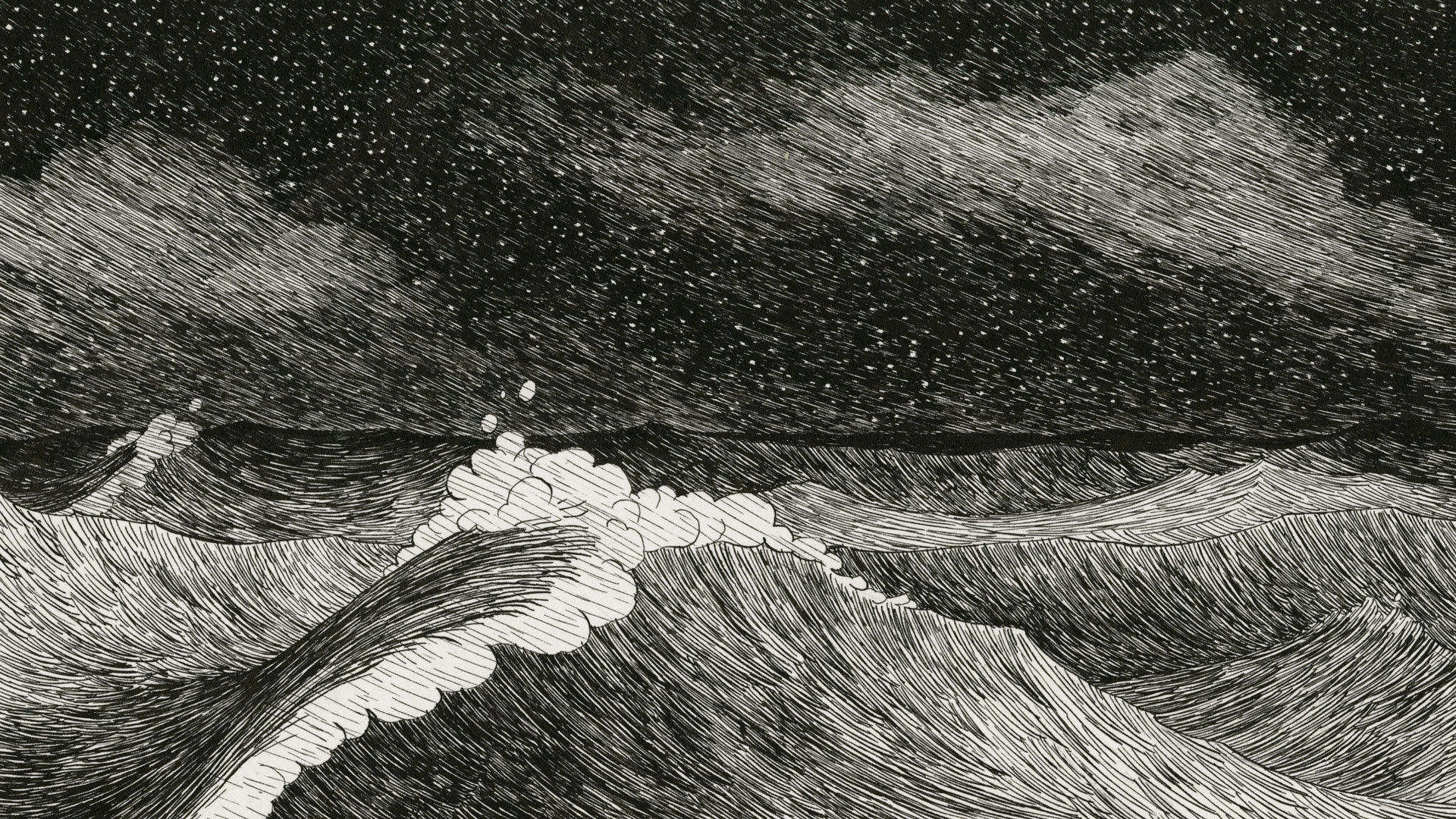 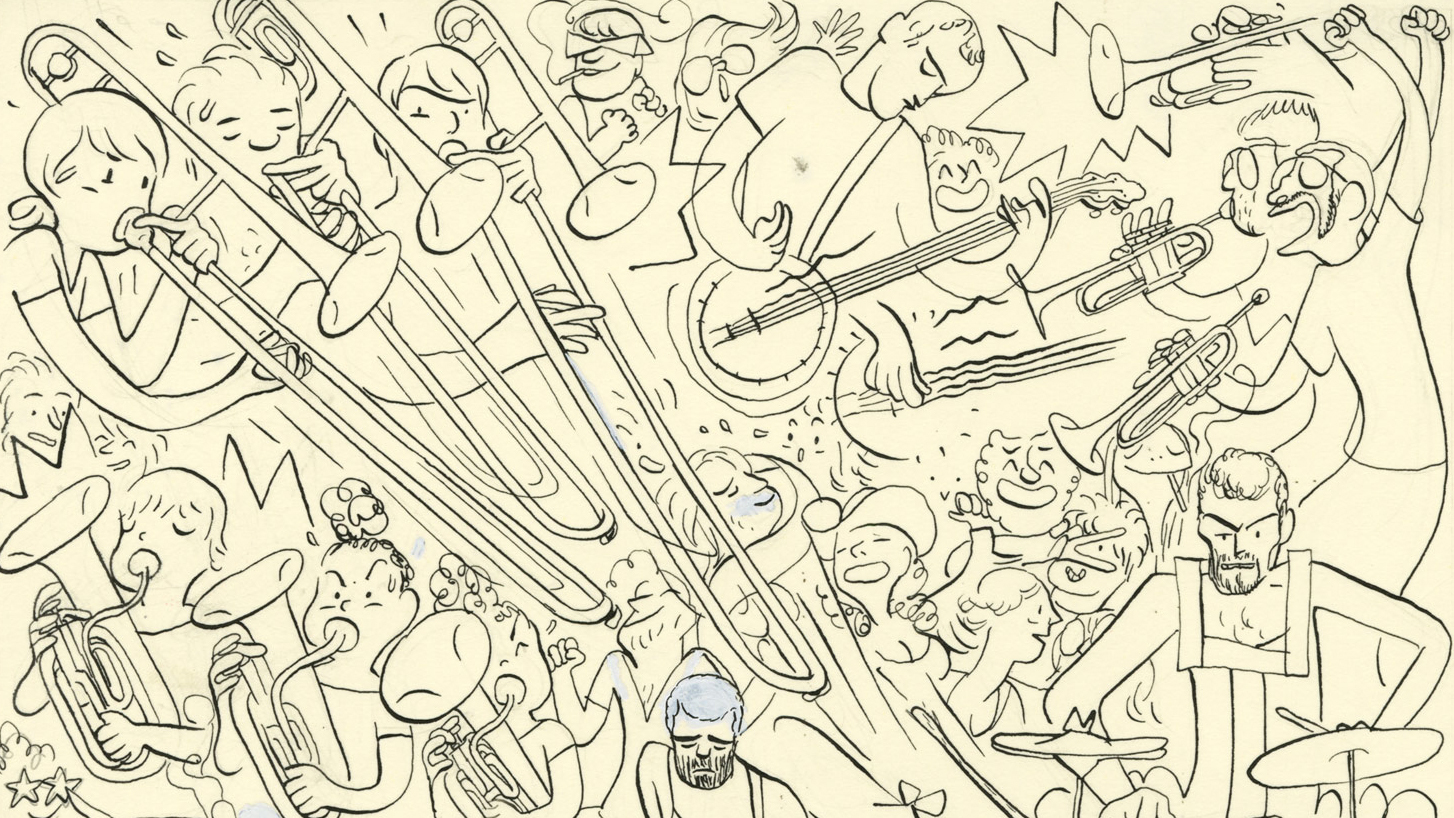 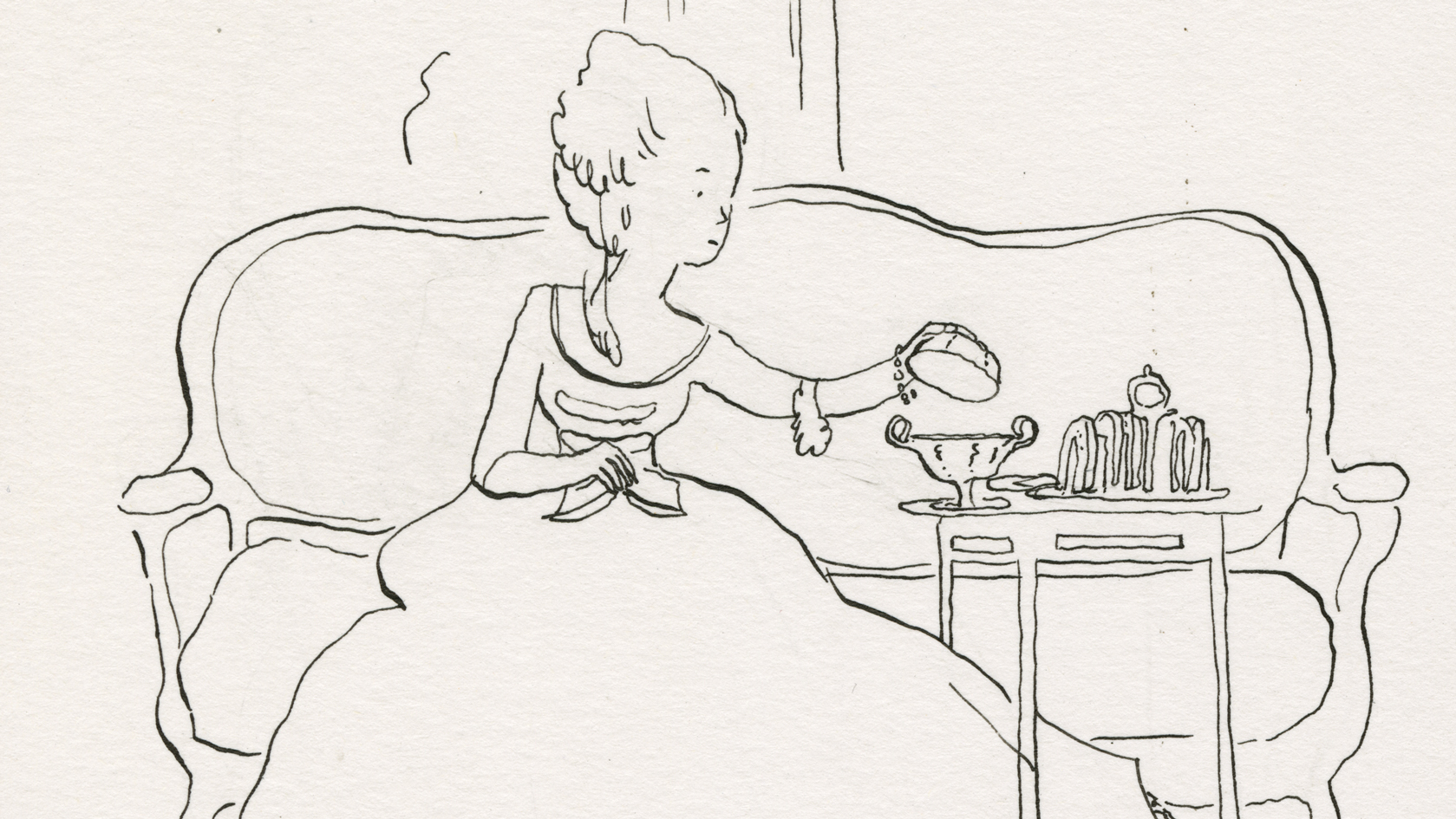 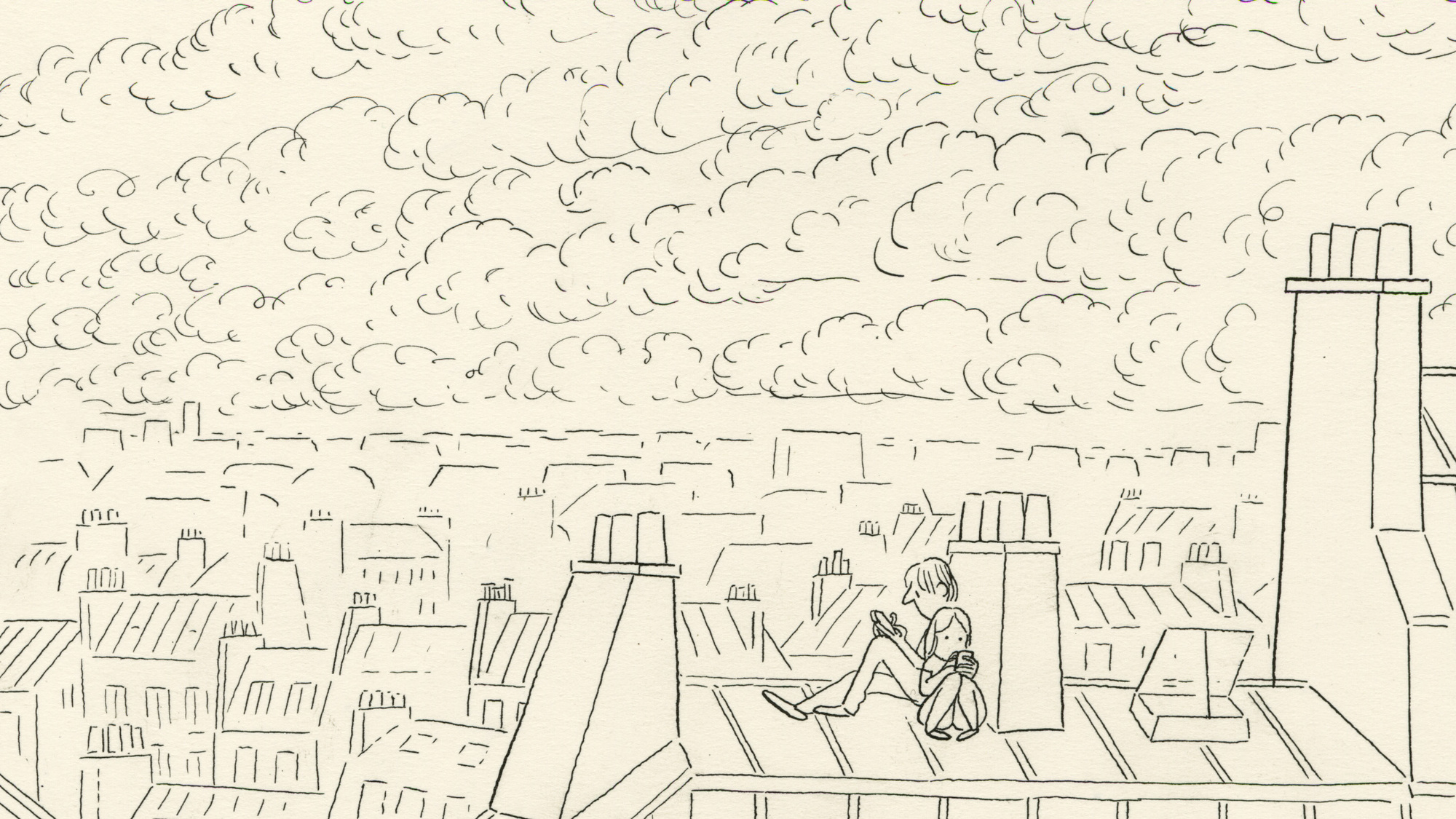 From the 6th of April to the 12th of May 2018, Huberty & Breyne Gallery is bringing together for the first time a panel of original works by Aude Picault, where powerful ideas are conveyed with a supreme lightness of touch. From the pages of L’Air de Rien, which first appeared in the columns of Libération Weekend, to those of Idéal Standard, Parenthèse Patagone and Comtesse, via Transat, Fanfare and Chicou-Chicou, the Plein & Déliés exhibition reveals the talent of a writer who has become a central figure in the world of contemporary comic strip.
On show alongside these published plates and illustrations is also a selection of freely inspired drawings executed with a light and airy grace.