Kevin Lucbert graduated in 2008 from the School of Decorative Arts in Paris. Member of an artists’ collective, The Ensaders, which he co-founded with two student friends, Yann Bagot and Nathanaël Mikles, Lucbert regularly participates in performances, exhibitions and led drawing workshops. He also works for The New York Times, Télérama magazine, Les Échos, the Mondadori Group, Starbucks, Hermès and Bic. The latter acquired some of Lucbert’s works for their contemporary art collection, which was shown at the Cent Quatre cultural centre, in Paris, in 2018.

Taking his inspiration from multiples sources – M.C. Escher, Alfred Kubin, Philippe Mohlitz and Schuitten and Peeters’s Les Cités obscures – Lucbert has developed a unique creation in which he explores a parallel world, an absurd universe that is entirely his own. In his Blue Lines series, executed in blue Bic biro, he explores surreal landscapes and frontal and imaginary compositions – a universe of dreamlike spaces. 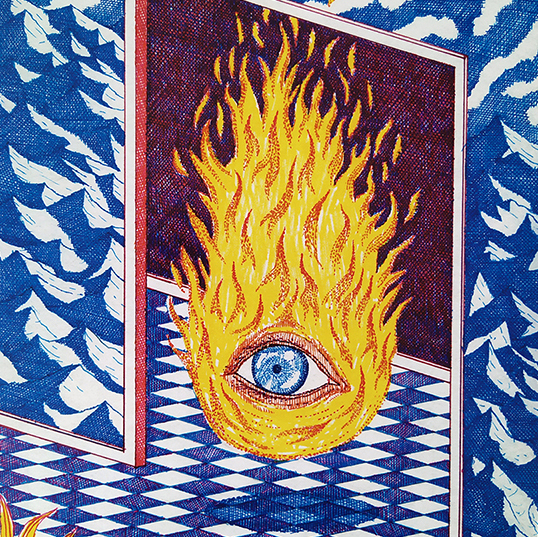 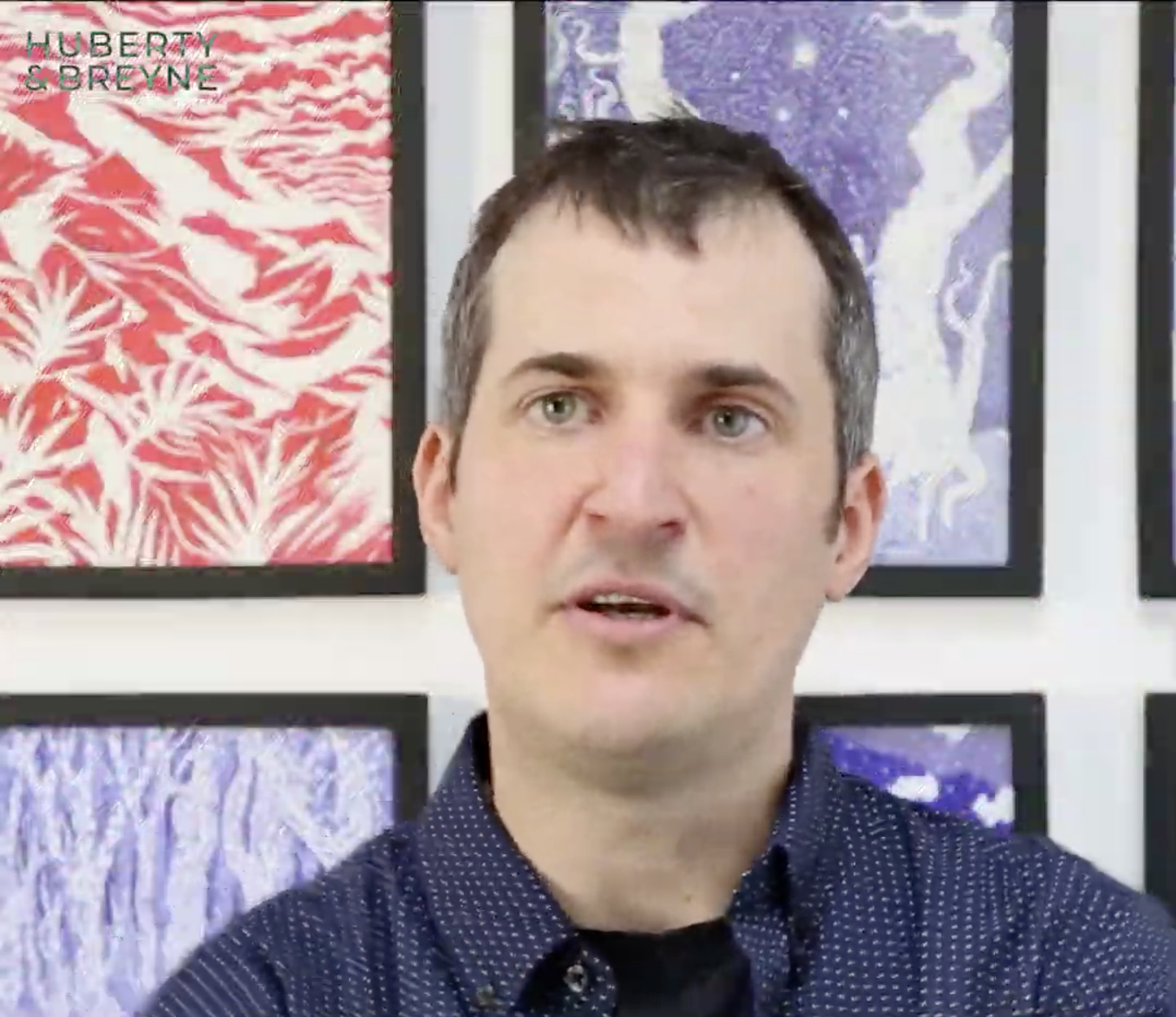 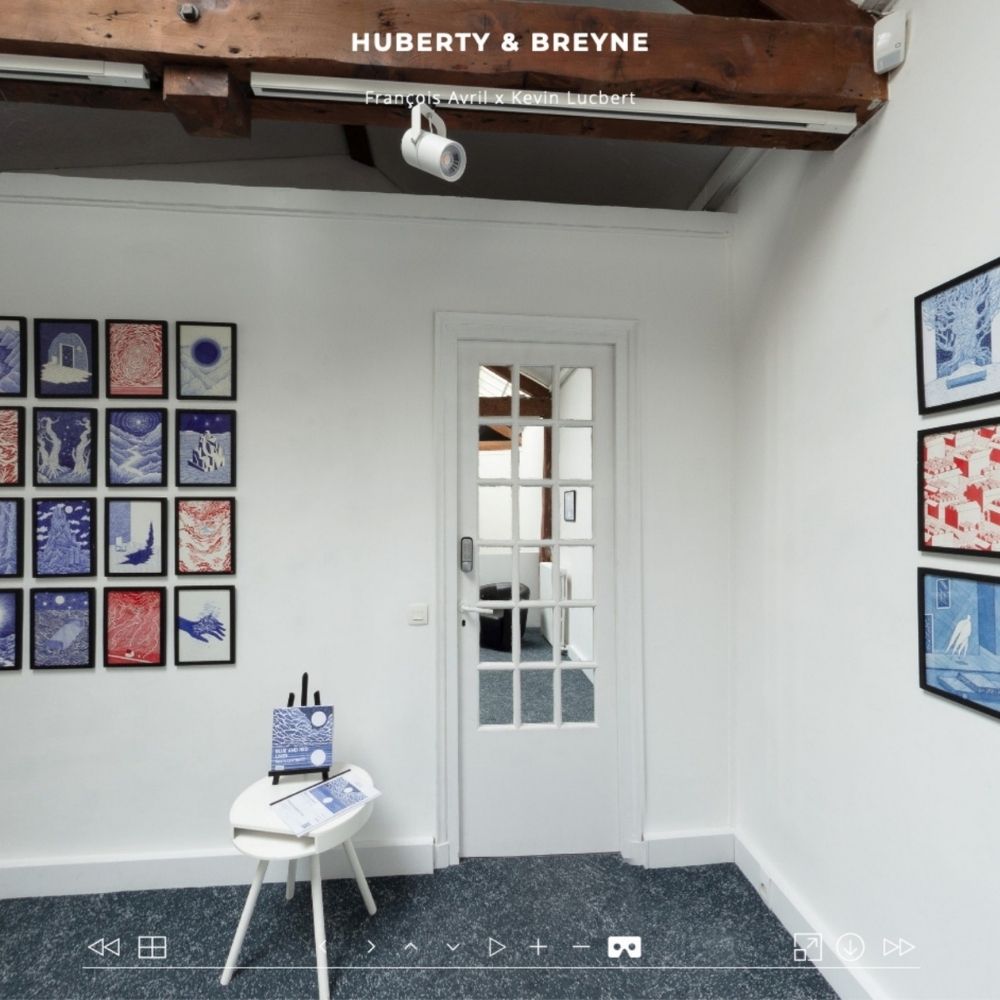 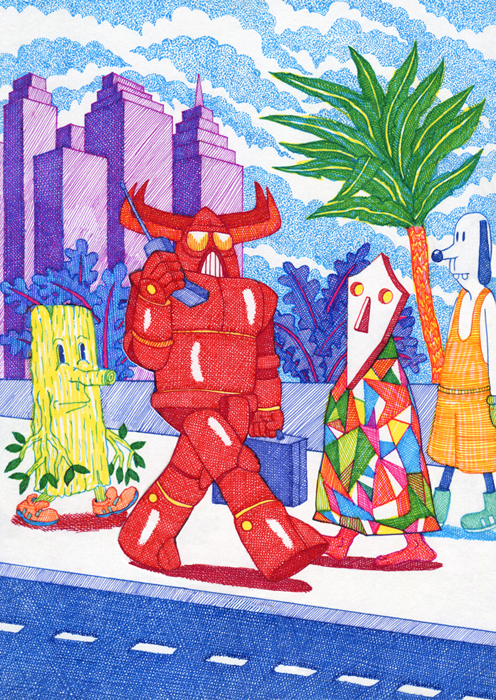