The son and grandson of illustrators and graphic artists, Al Severin was merely following a route that already seemed to be mapped out for him. Impatient to get started, he launched himself in at the deep end by self-publishing “L'Affaire Tchang” before he had even reached his majority.
And not only was Al Severin precocious: he was also a very hard worker. He produced illustrations for the “Journal de Spirou”, “Tintin reporter” and “Rodéo”, and published “Gratin” and “A Story of War” with Michel Deligne. In the early nineties, he joined the team at Claude Lefrancq, where he created his best-known series, Harry sauve la planète, with a stunning first volume entitled Urkanika.
After the age of thirty, Al Severin decided to become his own boss and began creating small print runs of his own books and portfolios. In 2008, he set himself the challenge of publishing a cartoon in 1.5 x 2cm format – probably the smallest album ever made.
Five years later, he attracted attention once again with Spirou sous le manteau, a false art book produced in a style similar to that of Jijé when the latter was working on the adventures of the famous groom. 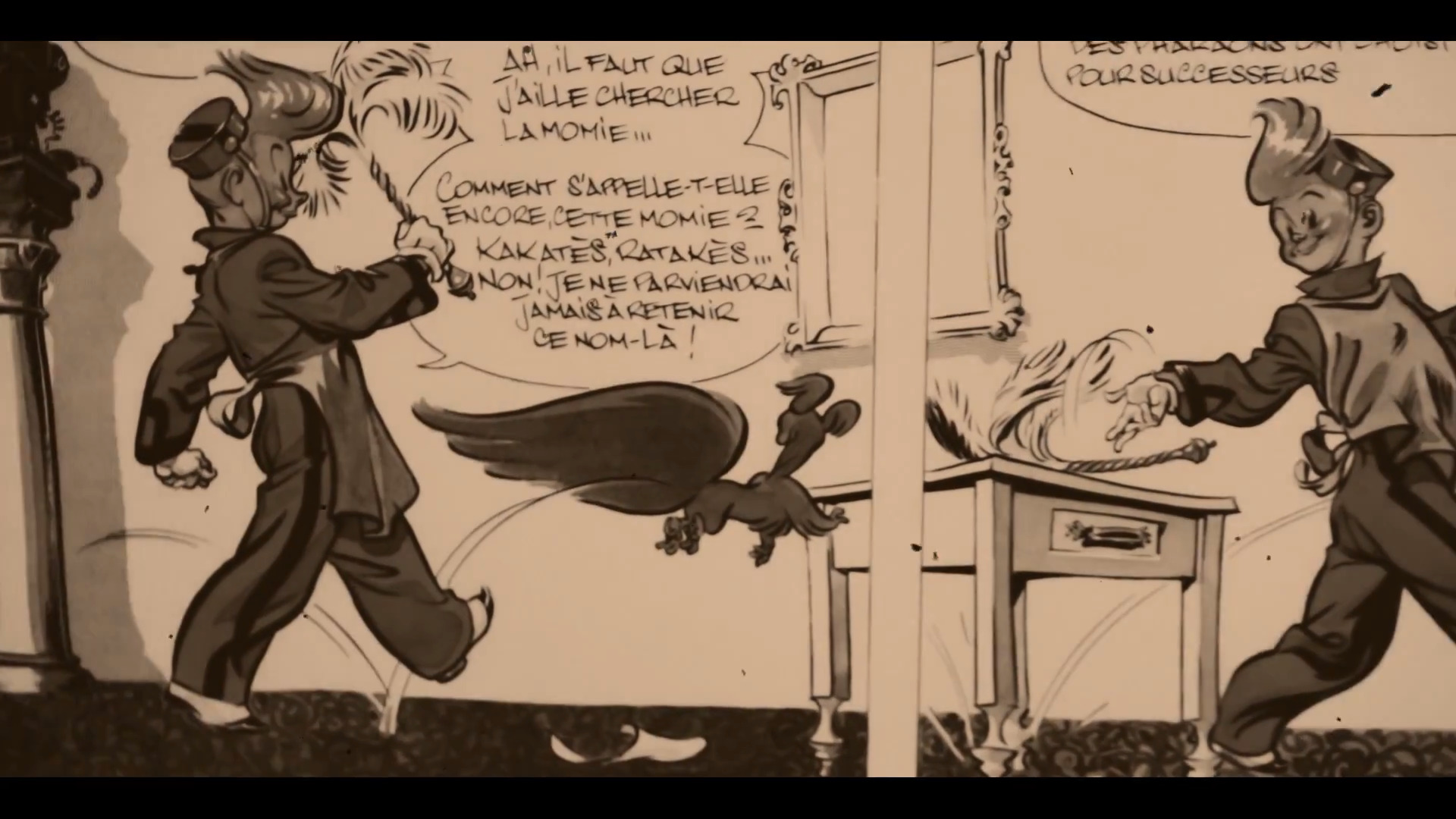 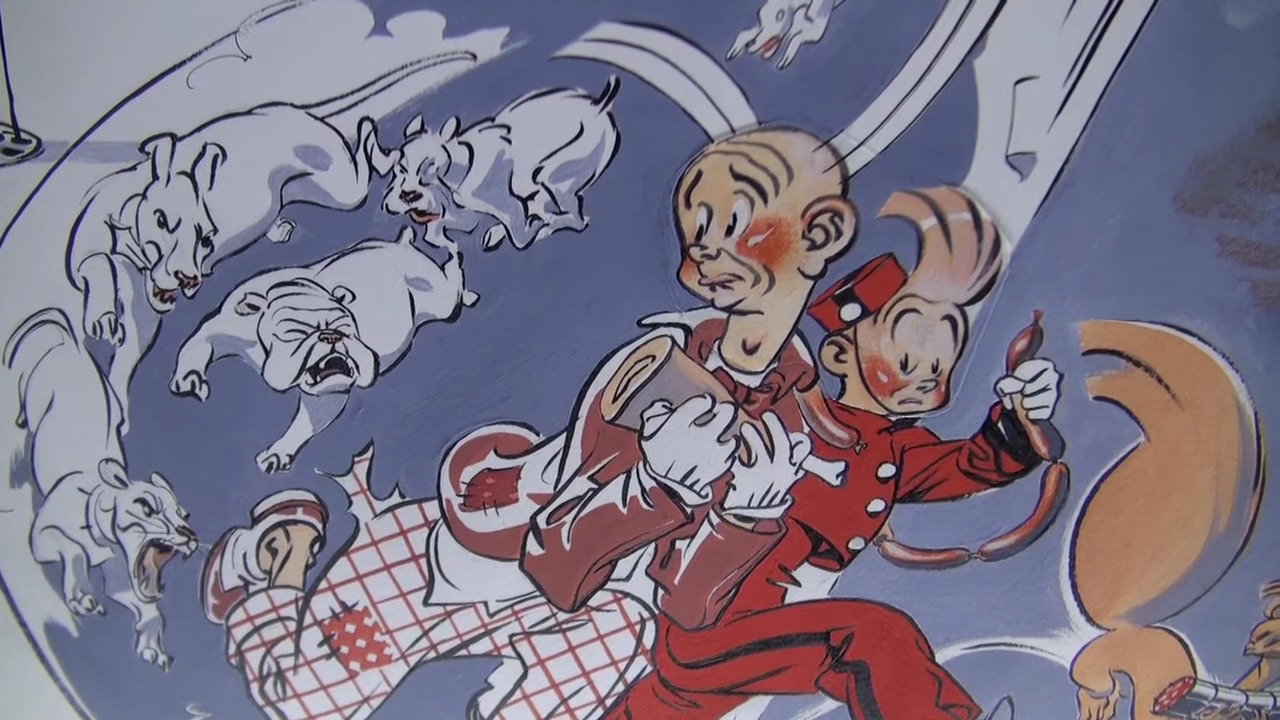