Léo is a creator of new worlds, and a workaholic. He is capable of juggling several radically different series at any one time and equally comfortable whether drawing or writing. Each of his projects, from Trent (in collaboration with Rodolphe) to his great science-fiction saga Aldébaran, via Kenya and Mermaid project takes his readers on a breathless adventure in which ecological concerns and the close ties between his protagonists are often central to the story. Léo is a humanist in the noblest sense of the word. His very precise drawing style channels a wonderful range of emotions. At the same time, he leaves us room to immerse ourselves in alternative universes that are absolutely believable, and so makes it easy for each of us to identify with his characters.

Léo, whose real name is Luiz Eduardo de Oliveira, has always been passionate about drawing. He studied mechanical engineering and in 1968, after graduating, became actively involved in left-wing student politics. In 1971, he left Brazil to escape the military dictatorship and moved to Chile, and later Argentina, before returning clandestinely to his own country, to São Paulo, in 1974. Withdrawing from active political engagement in order to devote himself to drawing, he began working as an illustrator for an American firm. A year later, tired of the day job, he offered his illustrations to various journals. His first comic strip, a history of science fiction, appeared in the magazine O Bicho in the mid-1970s. Around the same time, Léo discovered Pilote and Métal hurlant. Determined to try his luck in France, he moved to Paris in 1981 and published a handful of stories in L'Écho des savanes (1982) and Pilote (1985) while also supporting himself with advertising work.

In 1986, Jean-Claude Forest, the creator of Barbarella, asked him to draw some realistic stories for Okapi magazine. In 1989, Léo illustrated the life of Gandhi in an album published by Centurion. One of his stories attracted the attention of the comics writer Rodolphe, who entrusted him with the drawings for Trent (Dargaud), the first album, L'Homme mort, appearing in 1991. Two years later, in 1993, Léo fulfilled an early dream of his by publishing the first of the five volumes of Aldébaran (Dargaud), a science fiction saga which he both wrote and illustrated, alternating this with work on Trent. The series continued with a new five-volume cycle, Bételgeuse (Dargaud) in 2000, and, in 2007, a third cycle, six volumes this time, entitled Antarès (Dargaud). This collection, together with its spin-off Les Survivants (Dargaud, 2011), is still hugely popular today. In 2018, Léo launched a new cycle, Retour sur Aldébaran (Dargaud).

While the final volume (the eighth) of Trent appeared in 2000, Leo and Rodolphe continued to collaborate, producing Kenya (Dargaud), a mixture of action and fantasy set in the immediate aftermath of the Second World War and extending to five volumes. The year 2010 saw the start of a second cycle, Namibia (Dargaud), drawn this time by Bertrand Marchal, Léo co-writing the script with Rodolphe. A third cycle, Amazonie (Dargaud), was to follow in 2016.

Léo never tires of writing and is forever juggling different projects. Dexter London (Dargaud), a trilogy drawn by the Spanish artist Sergio García, appeared in 2002. Volume one of the Terres lointaines series (Dargaud) was published in March 2009, with drawings by Icar (Franck Picard); the series would extend to five albums in total. And a new series, also with Icar, Ultime frontière (Dargaud), appeared in 2014. The first volume of Mermaid project (Dargaud), a series co-written with Corine Jamar, with drawings by Fred Simon, appeared in 2012 (volume four was published in 2015), and the sequel, Mutations, appeared in 2018. Léo also co-wrote the script for La Porte de Brazenac (Dargaud, 2014) with his friend Rodolphe, with Patrick Pion providing the drawings. 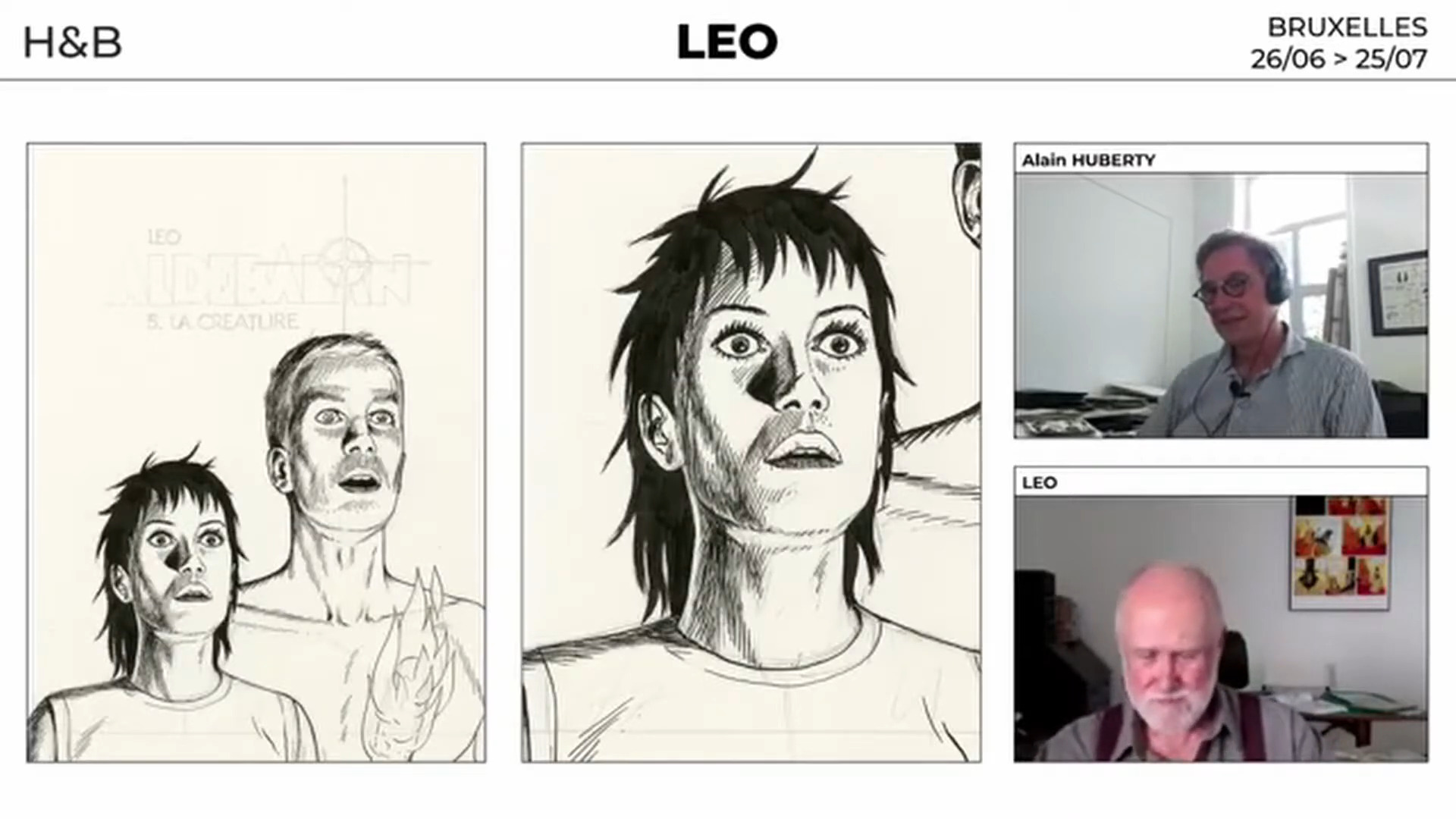 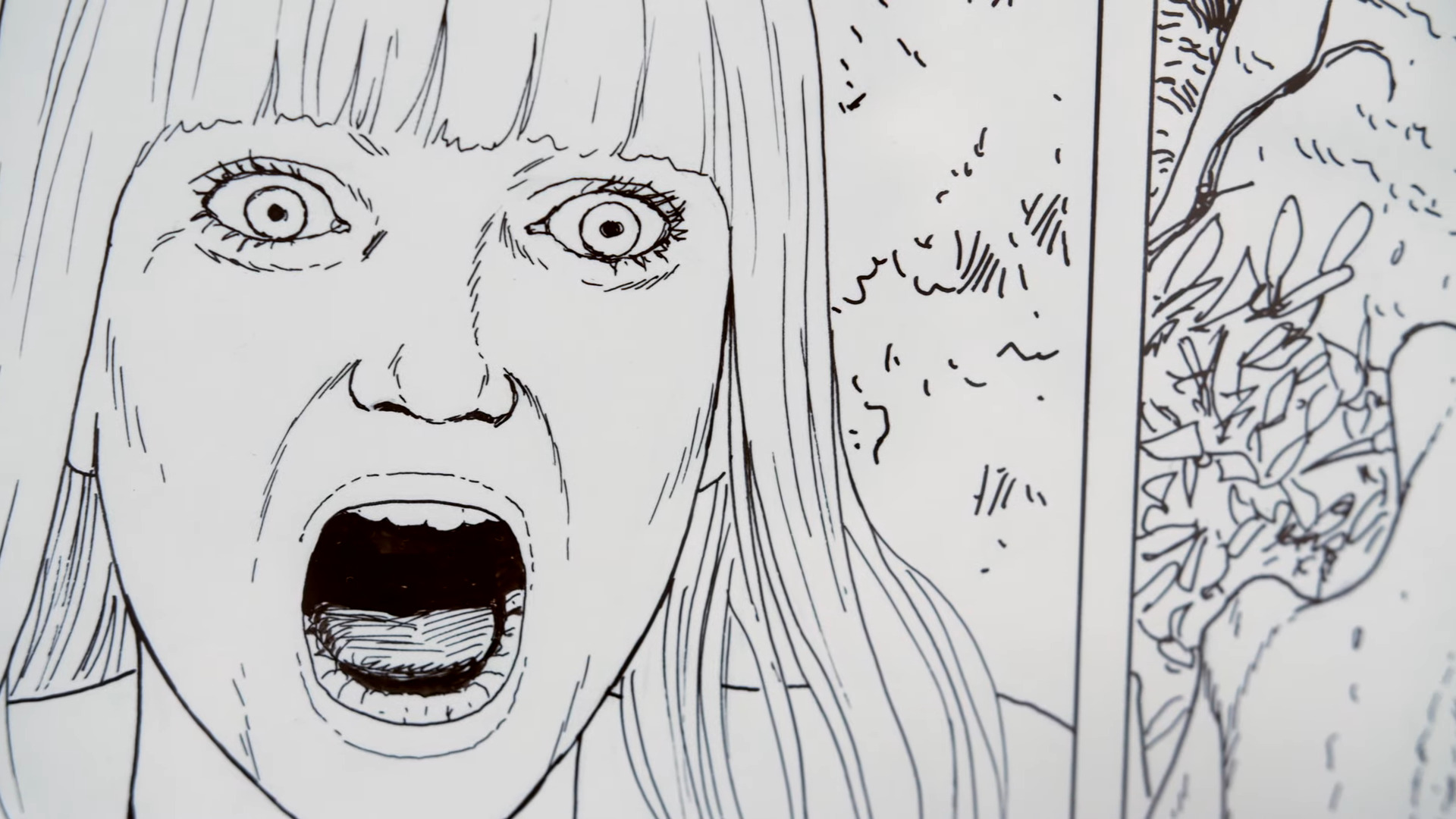