Paolo Eleuteri Serpieri began his comics career creating a series about the Wild West for the Italian market, expanding his sphere of influence beyond his native Italy with the publication of the first pages of Morbus Gravis in France in the mid-1980s. We have Varenne’s women. And Manara’s women. And Crépax’s women… And we have Serpieri’s! Few comics authors have succeeded in capturing the female form so well: Serpieri is an unrivalled “sculptor” on paper, his heroine Druuna immediately recognisable by her ample curves. His dark vision of the future, meanwhile, prefigures the advent of artificial intelligence and virtual reality. Serpieri is a trailblazer, a visionary, and at the same time an artist with a solid grounding in classical drawing, with an indefinable quality that sets him apart from the rest. 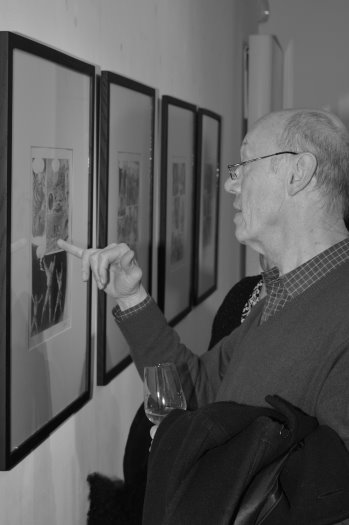 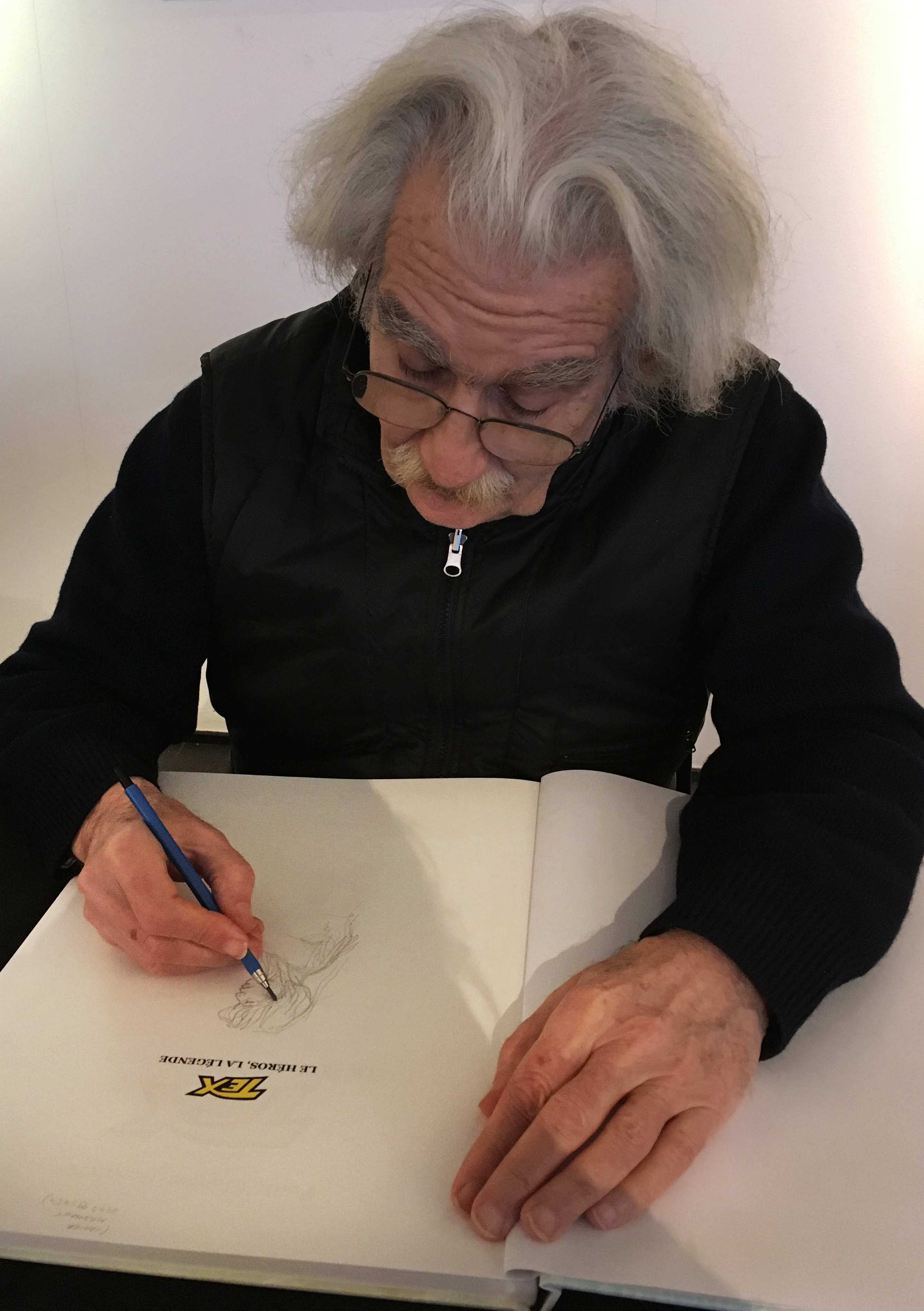