André Juillard was born in Paris on 9 June 1948. In 1975, after completing his studies at the Ecole des Arts Décoratifs, he began his career as a cartoonist in "Formule 1" magazine illustrating Bohémond de Saint-Gilles, with text by Verrien and later Marin. Around the same time, he launched Les Missions d'Isabelle Fantouri with Josselin and Convard. In 1980, he created Masquerouge in Pif with Cothias, and the two collaborated again on Les 7 vies de l'Epervier (seven volumes between 1983 and 1991), and the follow-up Plume aux vents (four volumes between 1995 and 2002).
Working on his own, Juillard published Le Cahier bleu (1994), followed by Après la pluie (1998), and the same year he collaborated with Convard again on Le Dernier chapitre. In 2000, he contributed to the Blake et Mortimer series with La Machination Voronov, written by Yves Sente. Five other albums in the series were to follow. In 2006, Juillard collaborated with Christin on Le Long Voyage de Léna, and its follow-up Léna et les trois femmes in 2009. He also illustrated Mezek (2011), based on a text by Yann. Juillard received the Grand Prix de la Ville d'Angoulême in 1996. 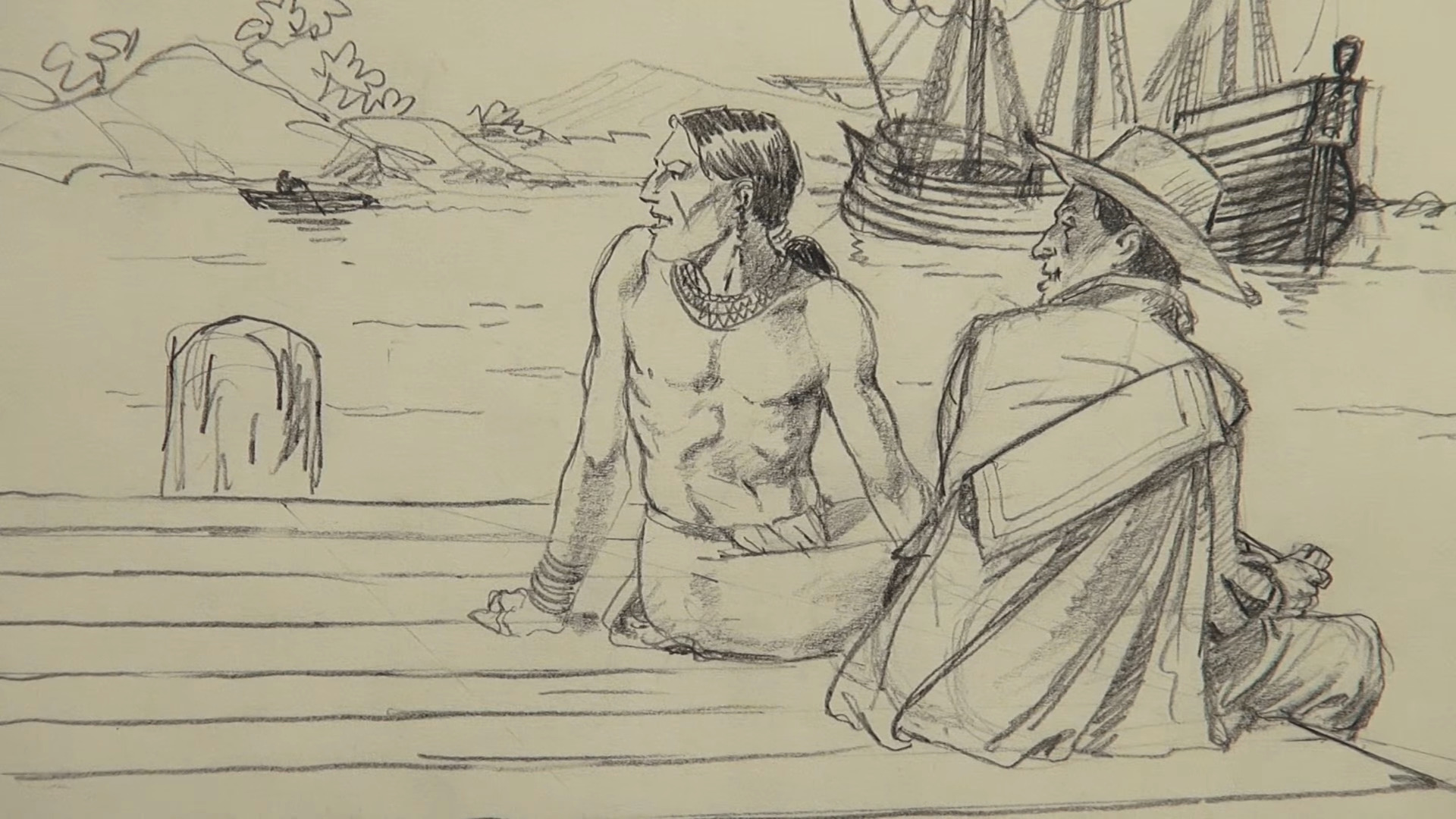