Philippe Berthet was born in Thorigny-sur-Marne on 22 September 1956. On leaving school, he studied comics art for three years at the Saint Luke Art Institute in Brussels.
Berthet debuted in the world of comic strip with short stories published in the magazine Le 9e Rêve in 1978 and 1979, later collaborating on various fanzines before joining the team at Spirou, where he created Couleur Café in 1980, with a script by Antoine Andrieu. He was also working at the time for Circus, launching the series Le Marchand d'idées with Antonio Cossu, and producing his own stories, later (in 1987) published by Glénat under the title Rêve de chien.
While perfectly capable of writing his own stories (witness Halona in the Aire Libre collection in 1993), Berthet tends to rely on other people for his scripts: Rivière and Bocquet (Le Privé d'Hollywood), Tome (Sur la Route de Selma), Yann (Pin-Up, Yoni and Poison Ivy), Duval (Nico), Hautière (Perico), and Zidrou (Le Crime qui est le tien). He has also illustrated a volume in Corbeyran's XIII Mystery series (Irina).

Bruxelles
Philippe BERTHET - Only You 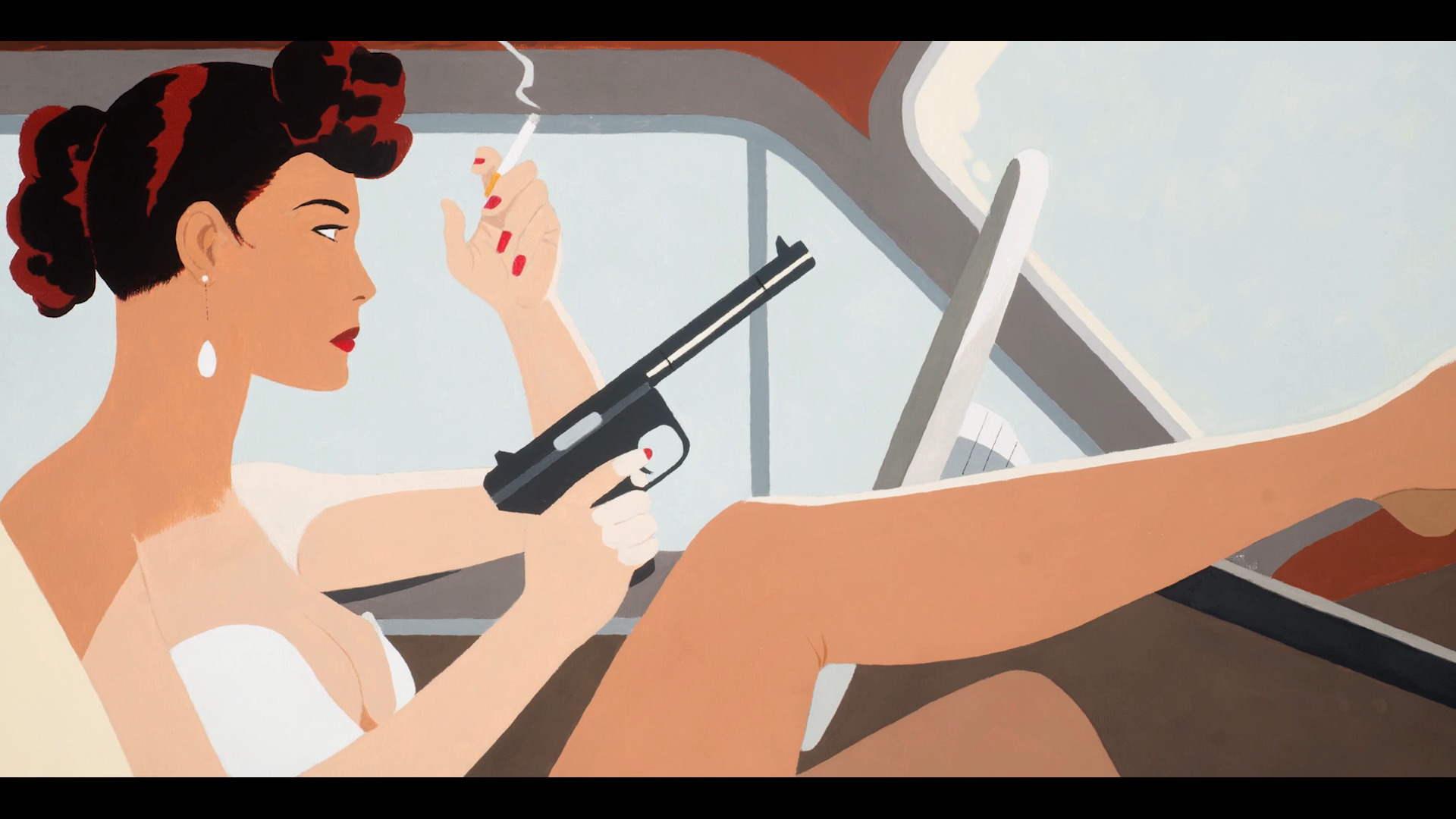 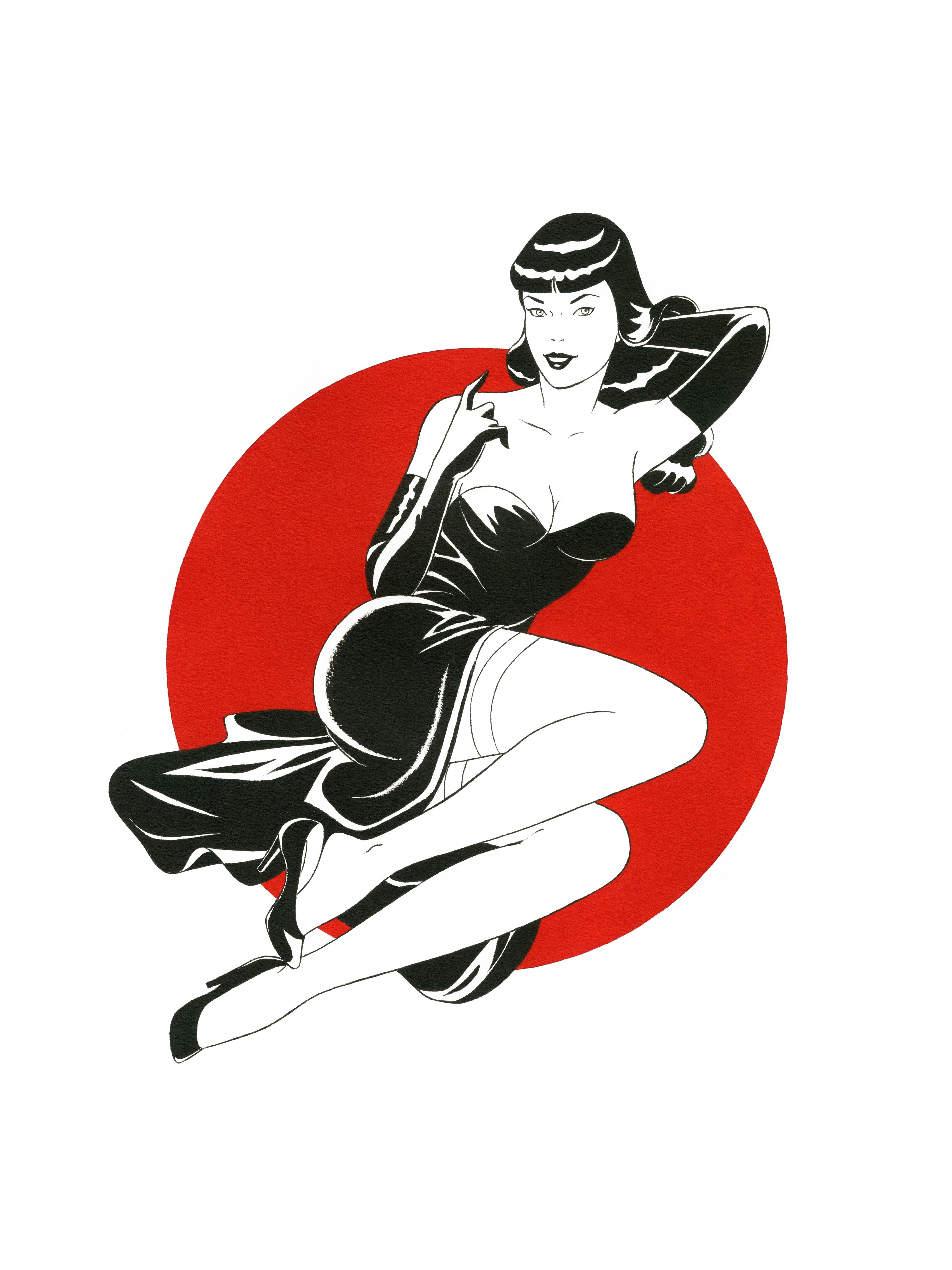 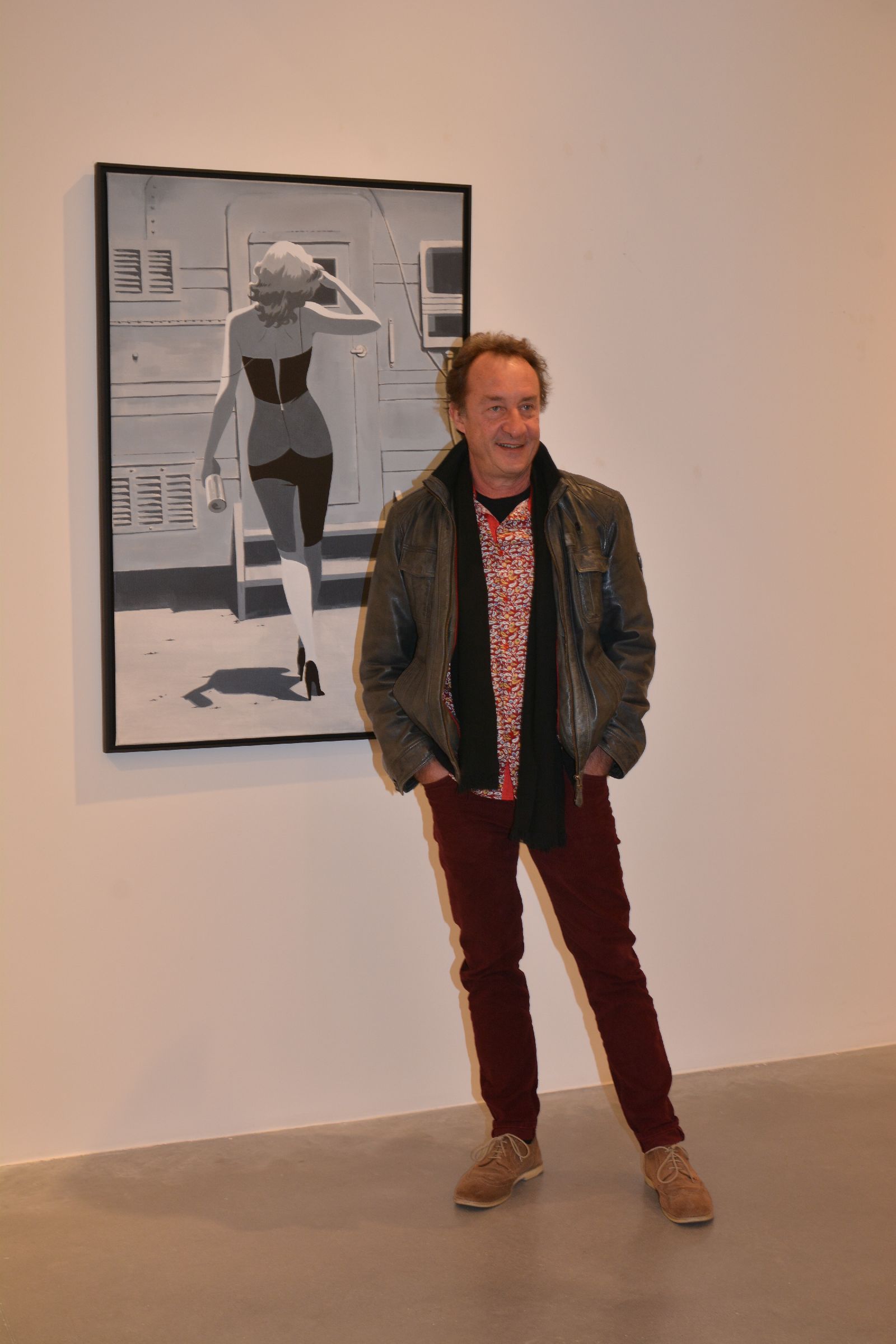 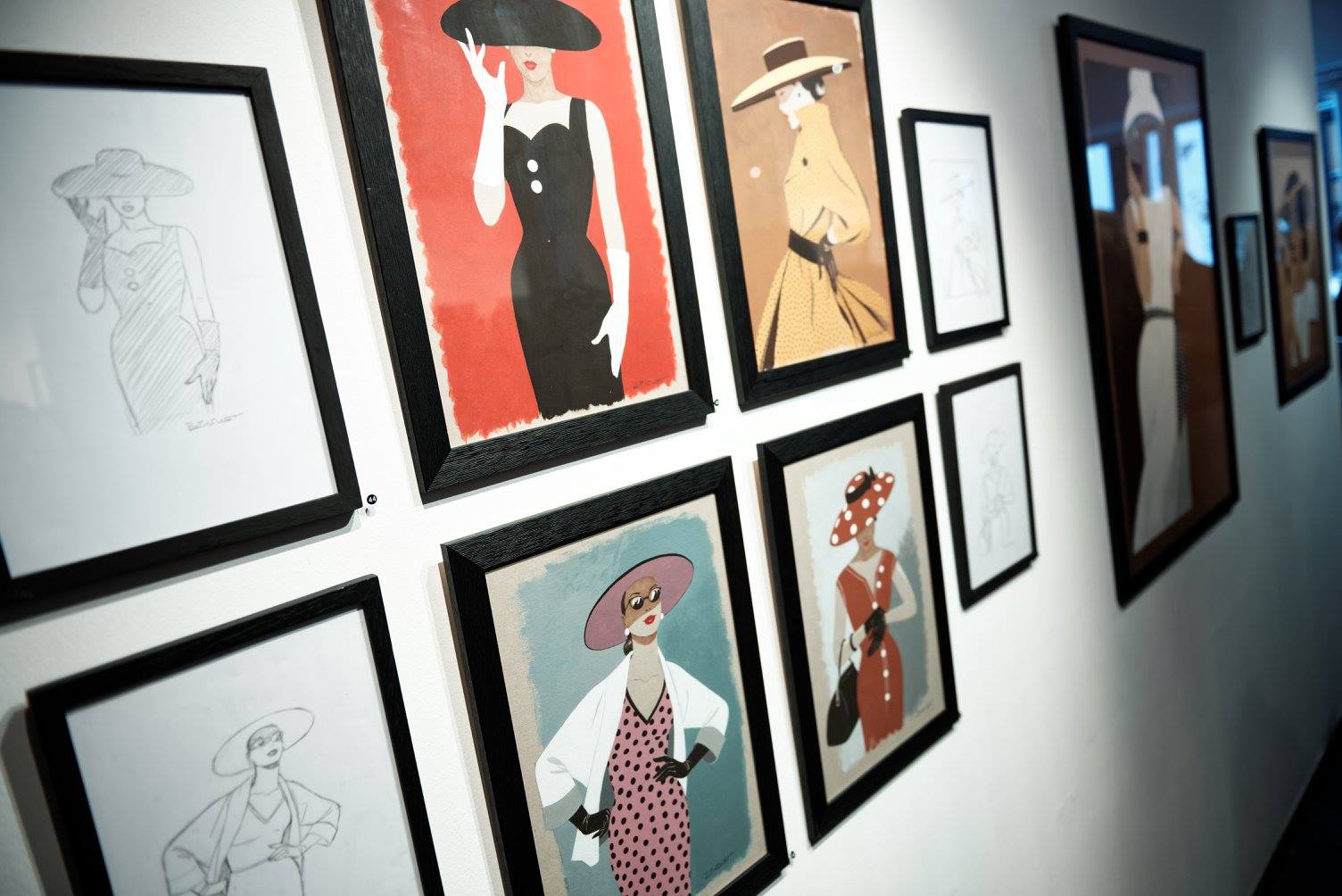 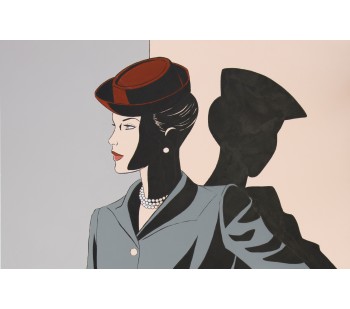 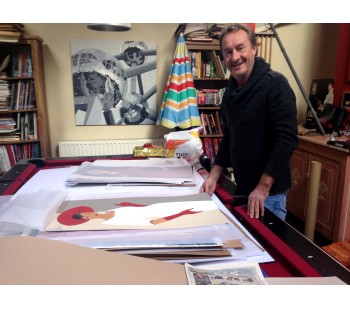