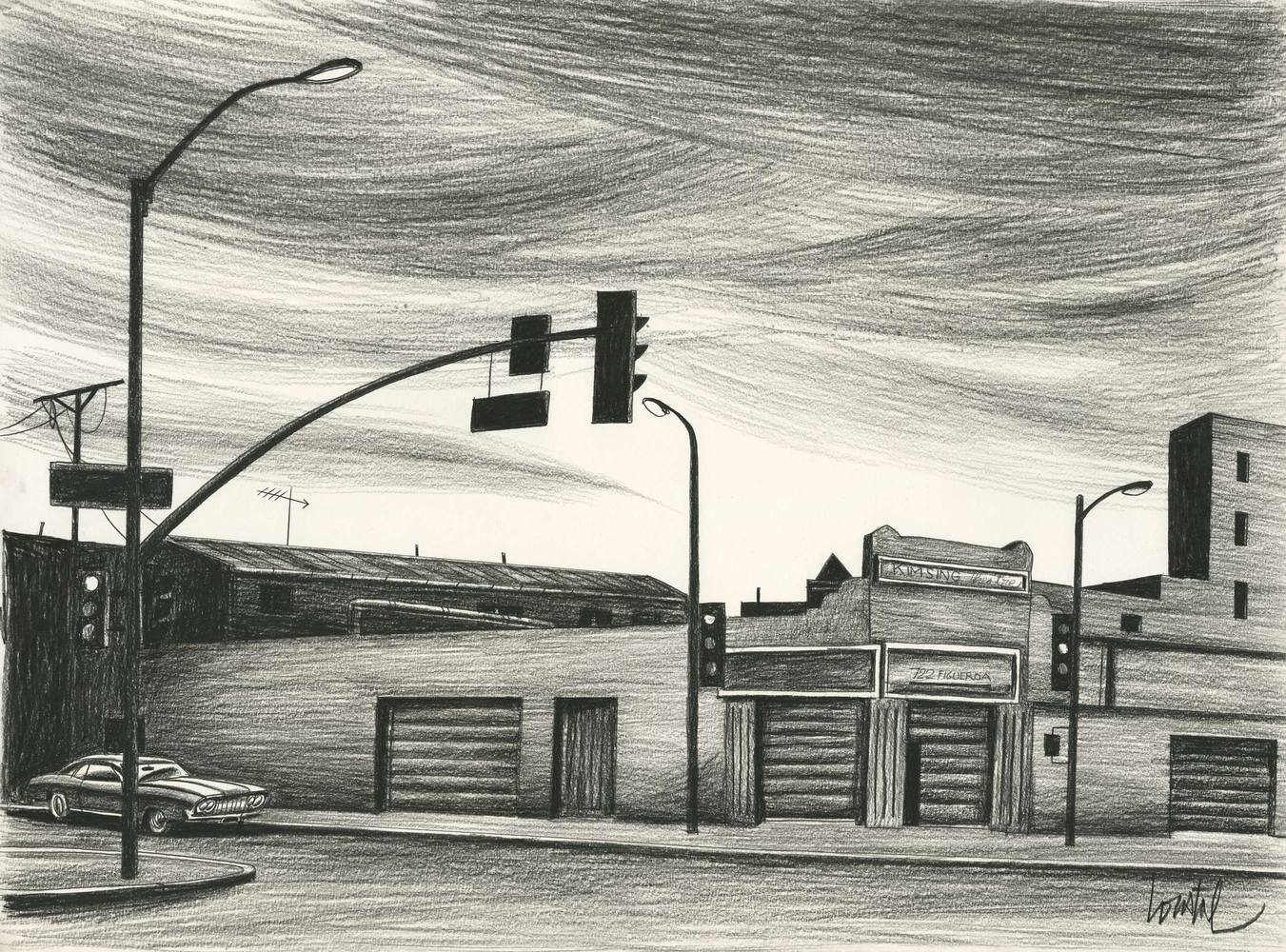 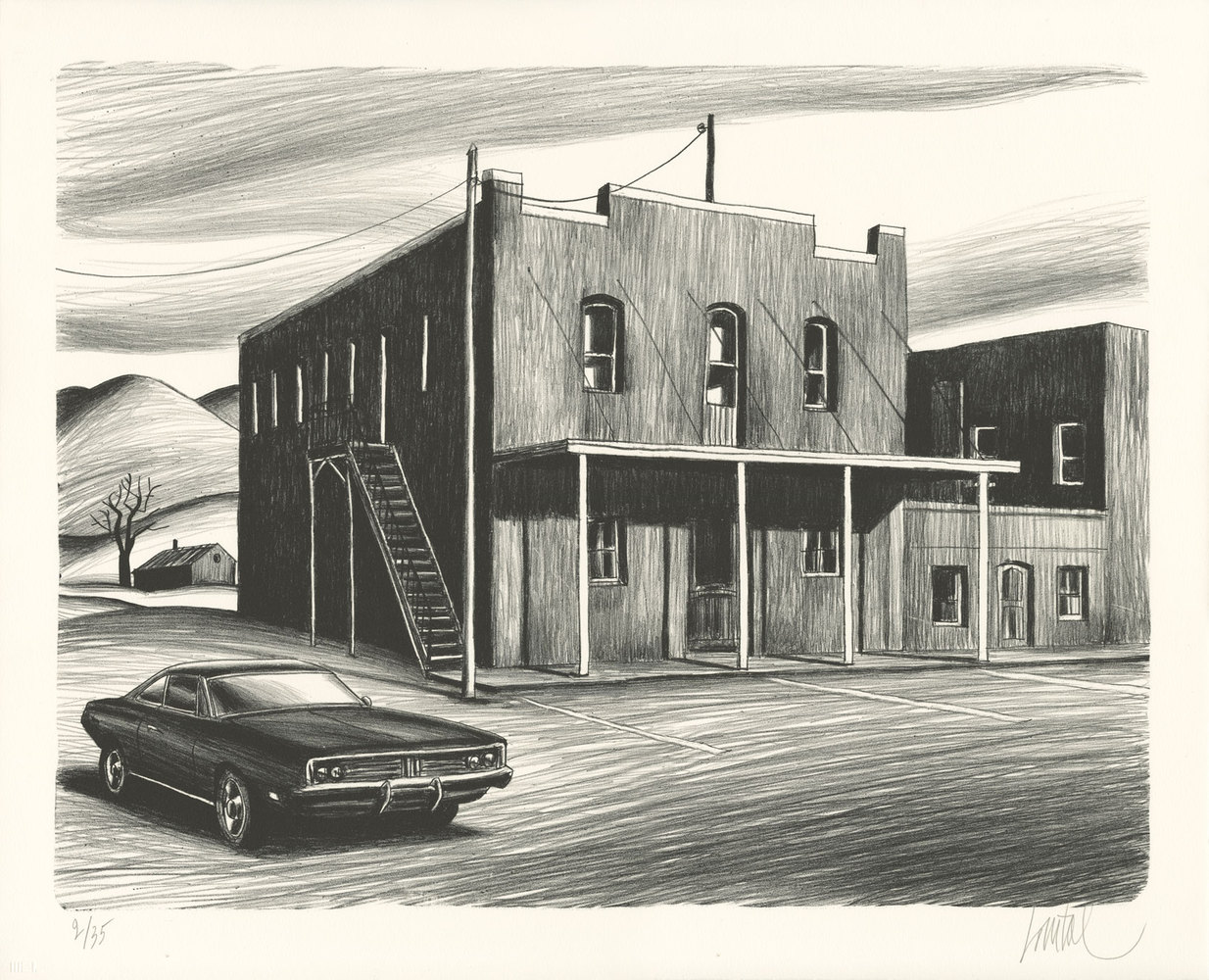 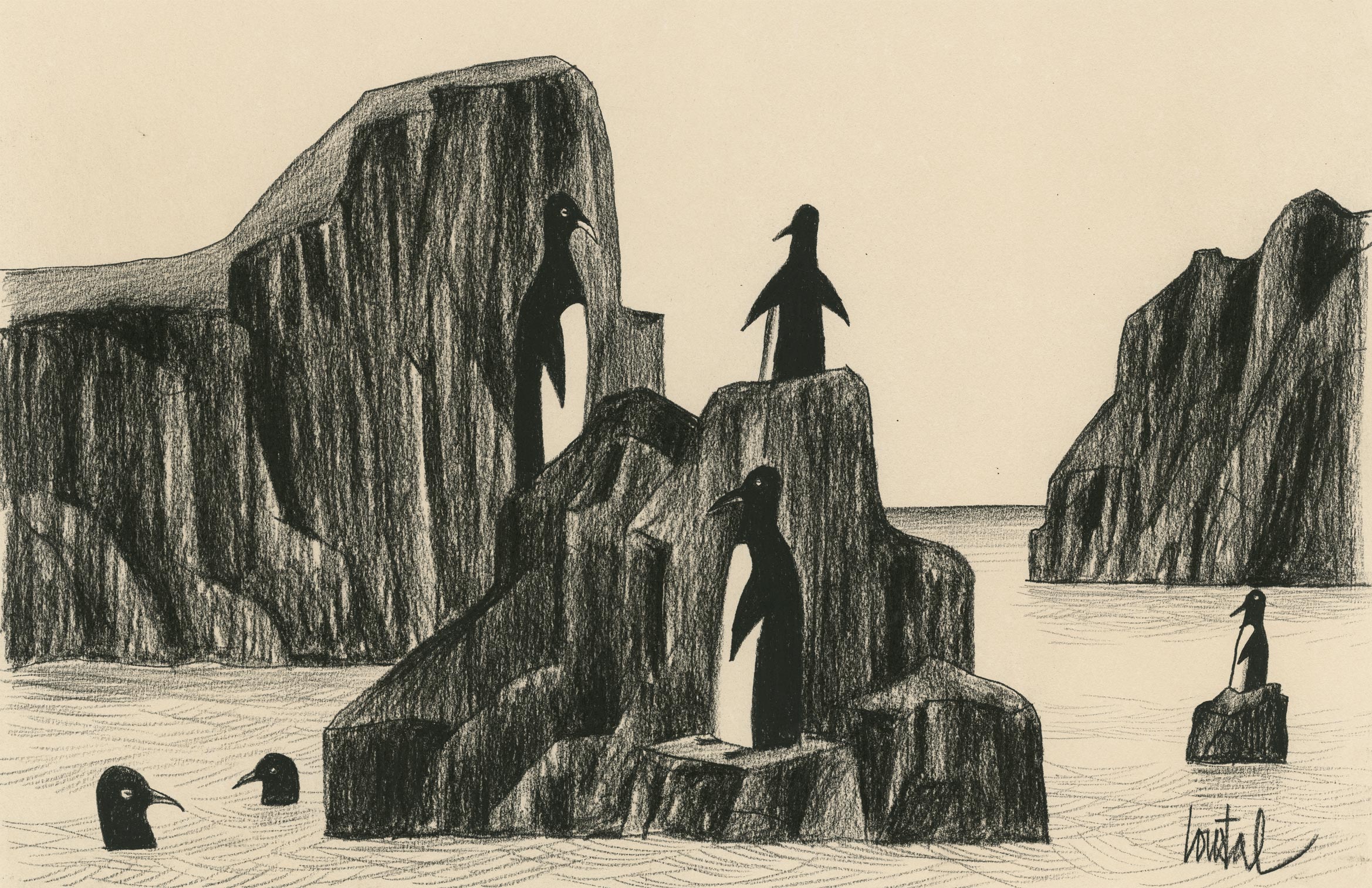 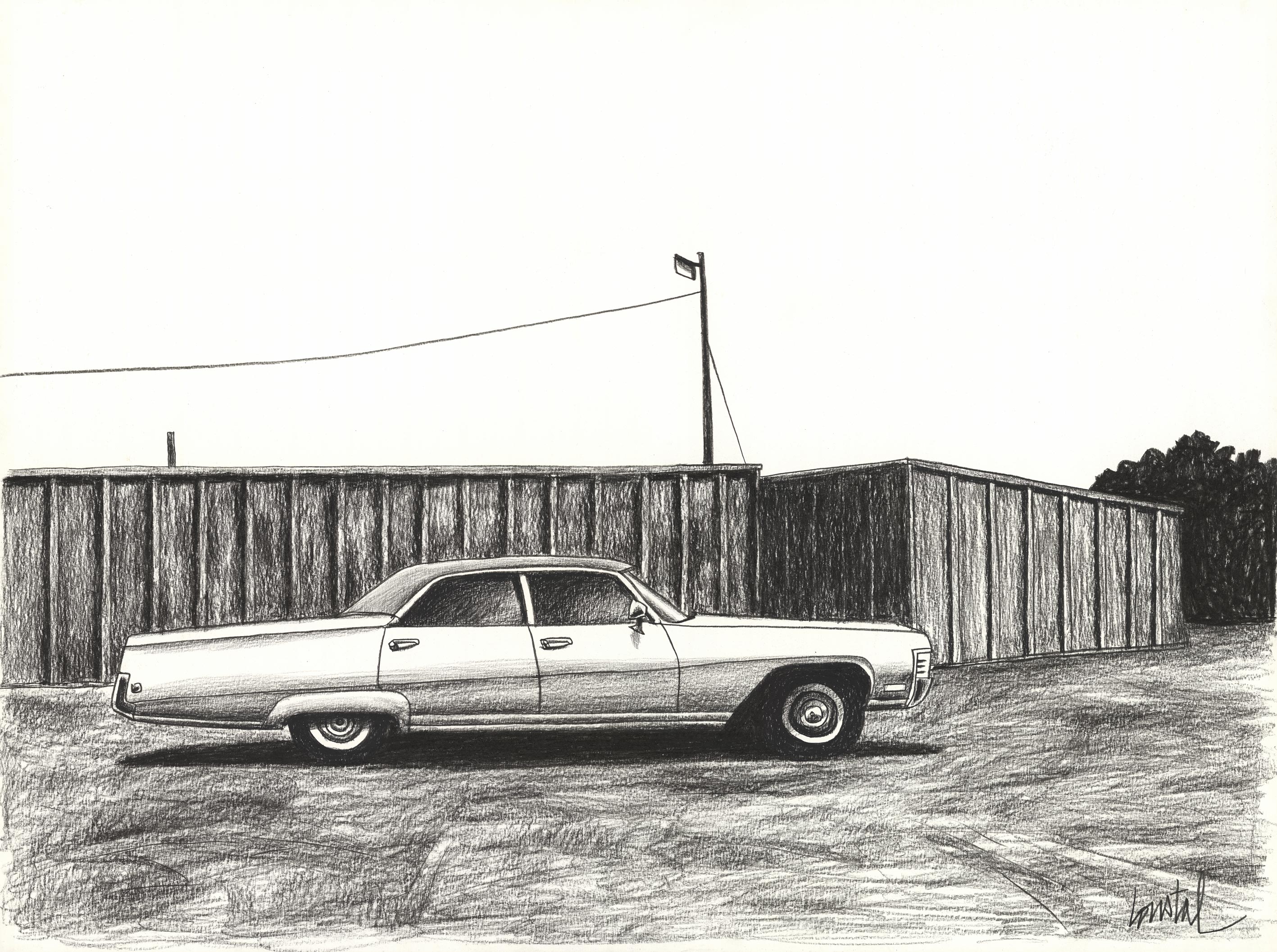 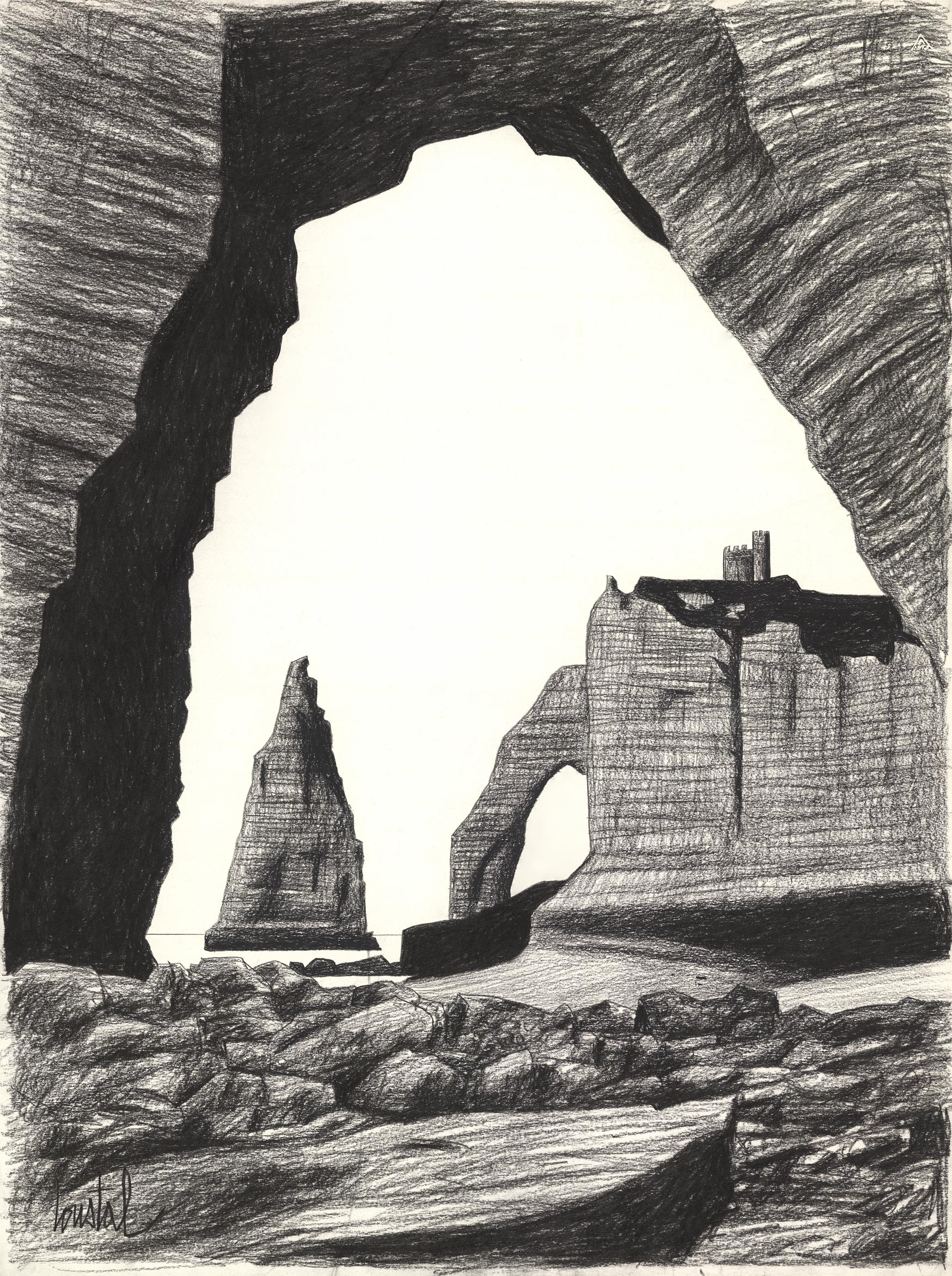 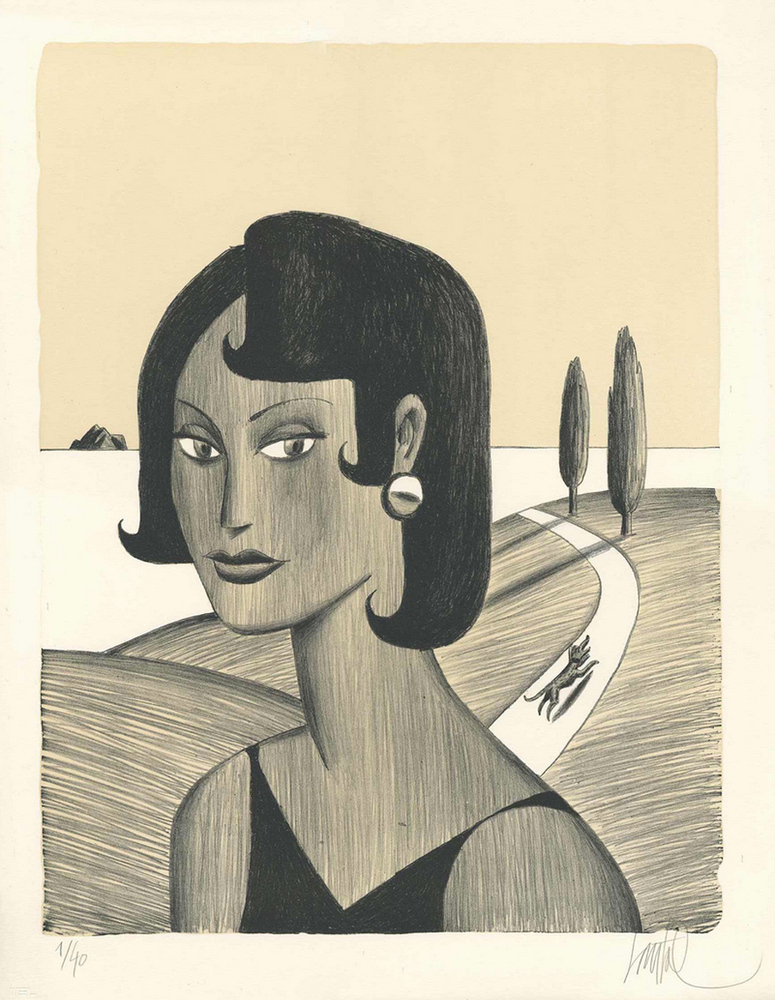 From 3 to 26 November 2022, Huberty & Breyne | Les Arts dessinés is delighted to be hosting a solo exhibition devoted to the work of Jacques de Loustal.

Loustal was born in 1956 in Neuilly-sur-Seine and lives and works in Paris.

He published his first illustrations in the French popular music magazine Rock & Folk during the late 1970s, while still a student. This led to an association with the magazine?s editor, Philippe Paringaux, who was to write several comic scripts for Loustal which appeared in Métal Hurlant and later (À suivre). The duo collaborated on some dozen albums, including Barney et la note bleue, Coeurs de sable, Kid Congo and Le Sang des voyous.

In tandem with his comic book activity, Loustal has also worked as an illustrator in the world of book publishing (notably illustrating the work of George Simenon) and for advertising and the press (The New Yorker, Senso, etc.), and regularly shows his paintings at the Huberty & Breyne galleries in Paris and Brussels. He is a great traveller and has published travel sketchbooks with Éditions du Seuil and Éditions de la Table Ronde, respectively entitled Dessins d'ailleurs and Esprits d'ailleurs.

At the Les Arts dessinés gallery in November, Loustal is showing a selection of drawings in charcoal, a technique that he particularly enjoys.