Not many people can boast of having founded a particular school or movement. But that is precisely what Jacques Martin did. Along with the great Hergé and the enigmatic Edgar P. Jacobs, Martin is one of the three principal representatives of what has come to be known as the ?Brussels School?. A skilful exponent of the ligne claire and of a style of working involving detailed documentation, Martin is the godfather of the historic comic. He launches the intrepid Alix towards the four corners of the Roman Empire for the greater glory of Caesar. And he plunges the sculptor Jhen into the heart of the Dark Ages, where the young man crosses paths repeatedly with that tortured soul Gilles de Rais, while Alix?s modern-day counterpart, the reporter Lefranc, finds himself caught up in an endless struggle with his nemesis, Axel Borg.
Jacques Martin developed a passion for both drawing and History from a very young age and although his real love was for the Fine Arts he was encouraged to study engineering. In the end, those early studies stood him in good stead. He was to retain from them a clear sense of perspective and a rigorous approach which, in time, would become a source of great pride and respectability. An insatiable creator in his own right, Jacques Martin worked with Hergé in the studios that bore his name and was one of Hergé?s most important collaborators. With Bob De Moor and Roger Leloup, Martin worked for nineteen years alongside that great pioneer of the comic strip, both on a number of illustrations for Tintin magazine and also on the reporter?s final adventures.
Towards the end of his career, although virtually blind, Jacques Martin continued to display an astonishing enthusiasm for his craft. He surrounded himself with a team of writers and illustrators with whose help he launched his heroes on new adventures ? comic book classics which will long outlast their creator, who died in 2010, at the age of eighty-eight. 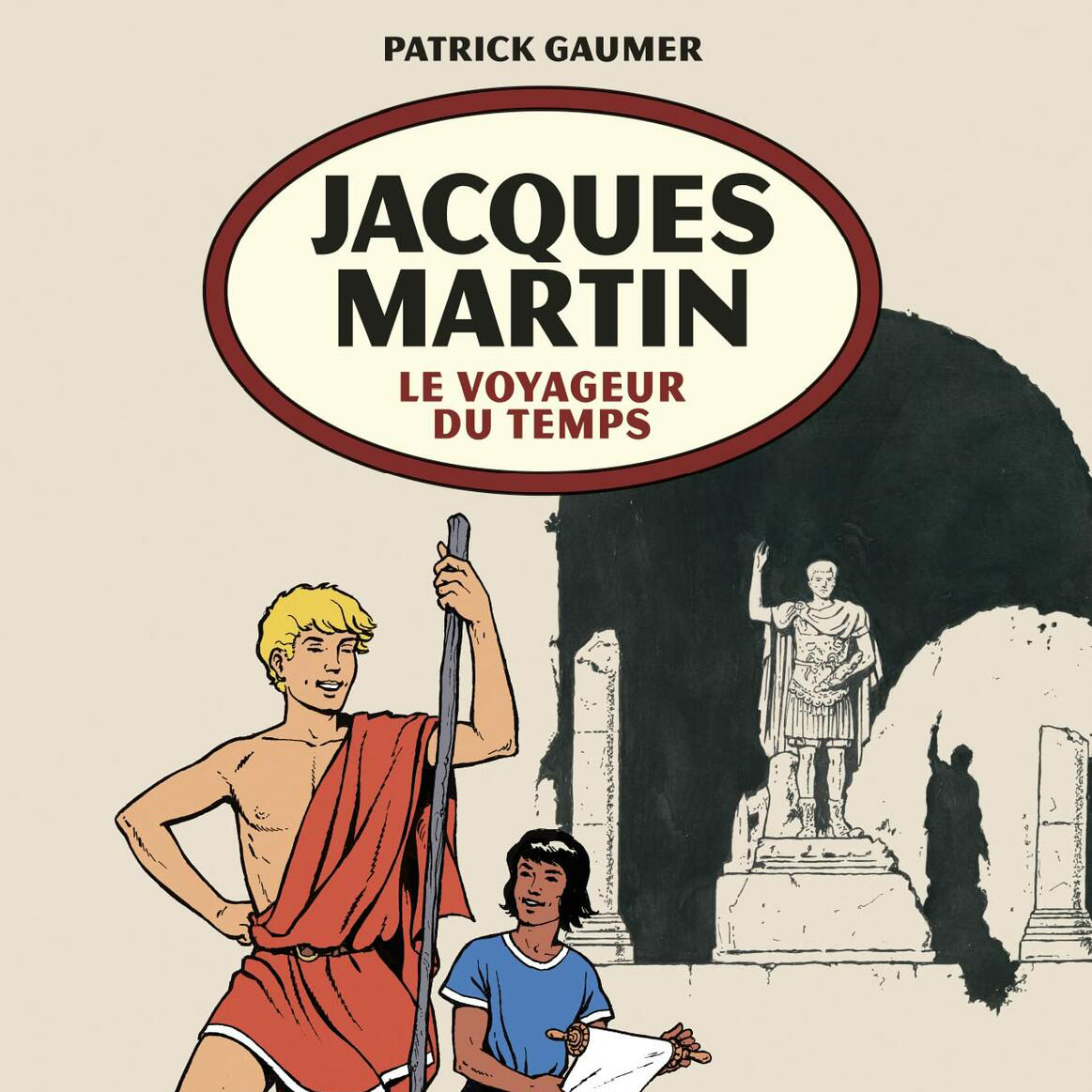 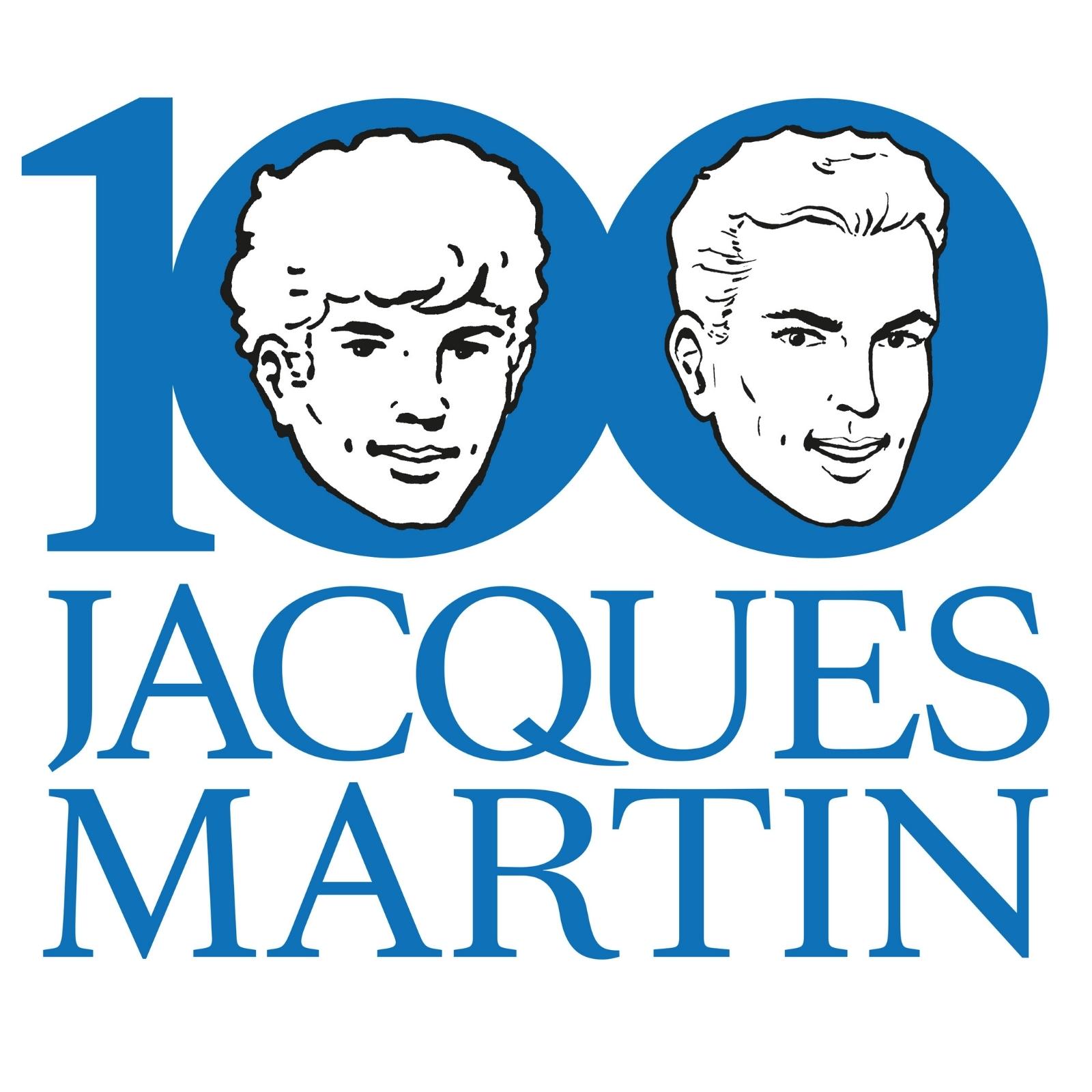