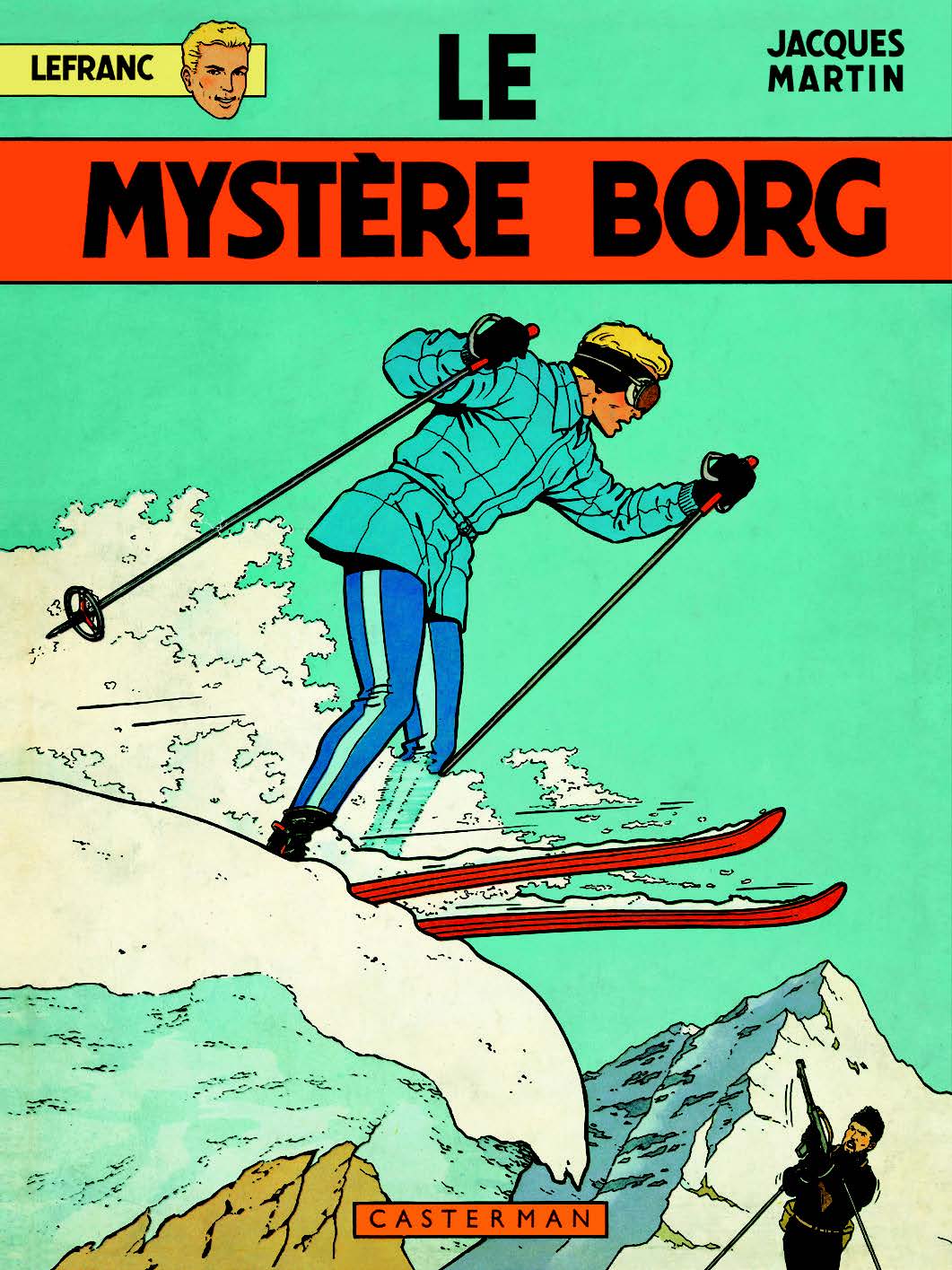 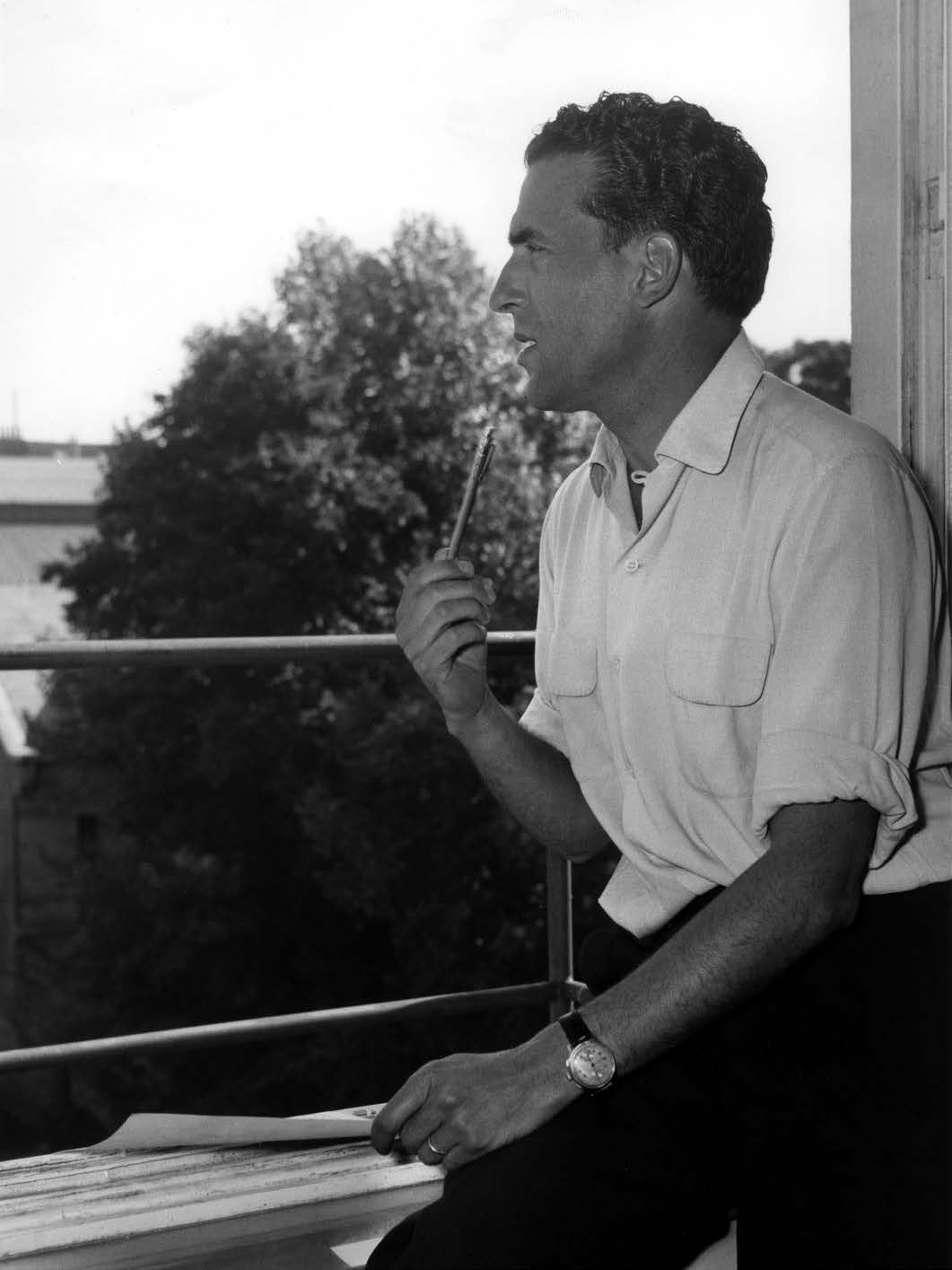 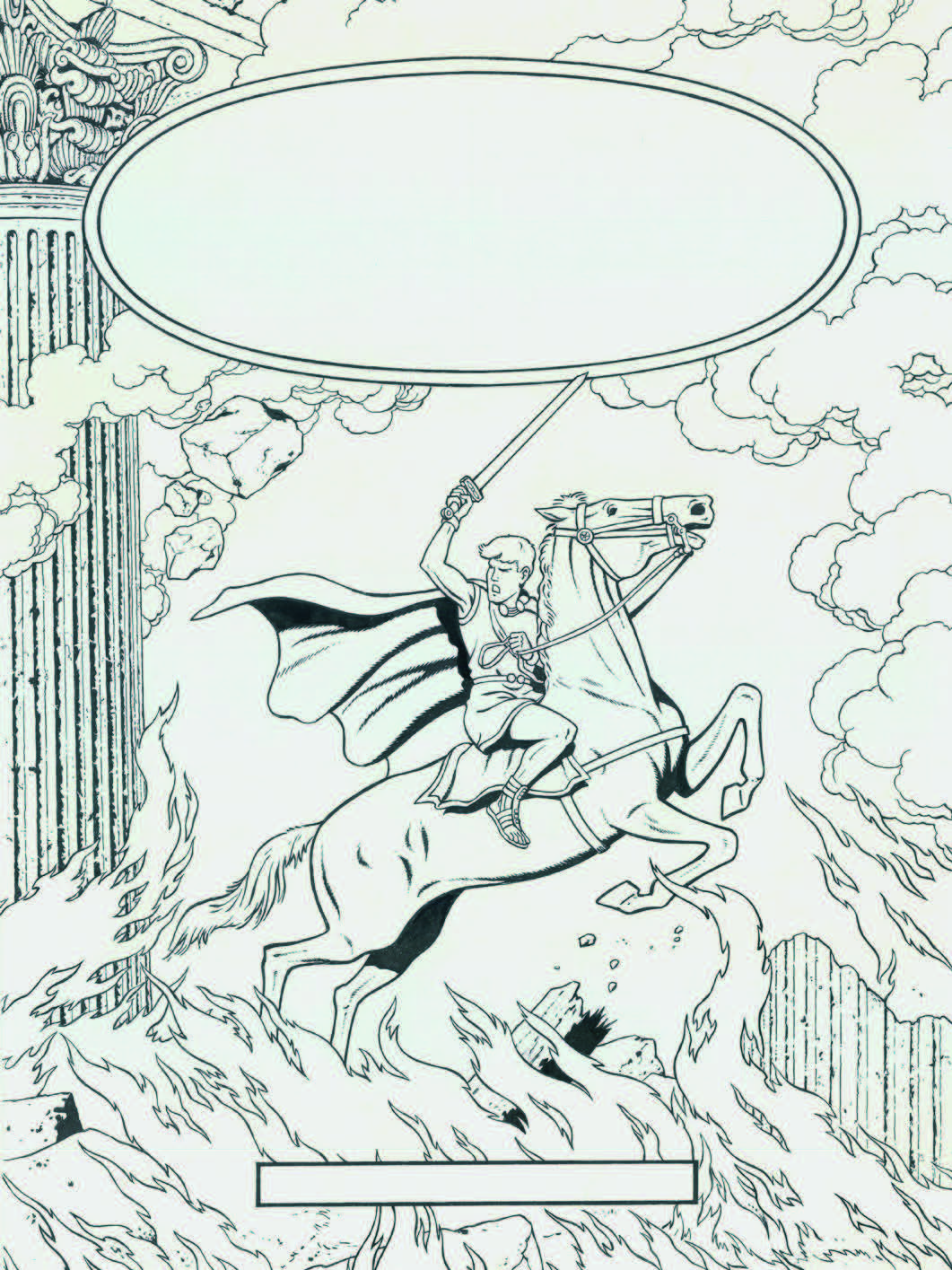 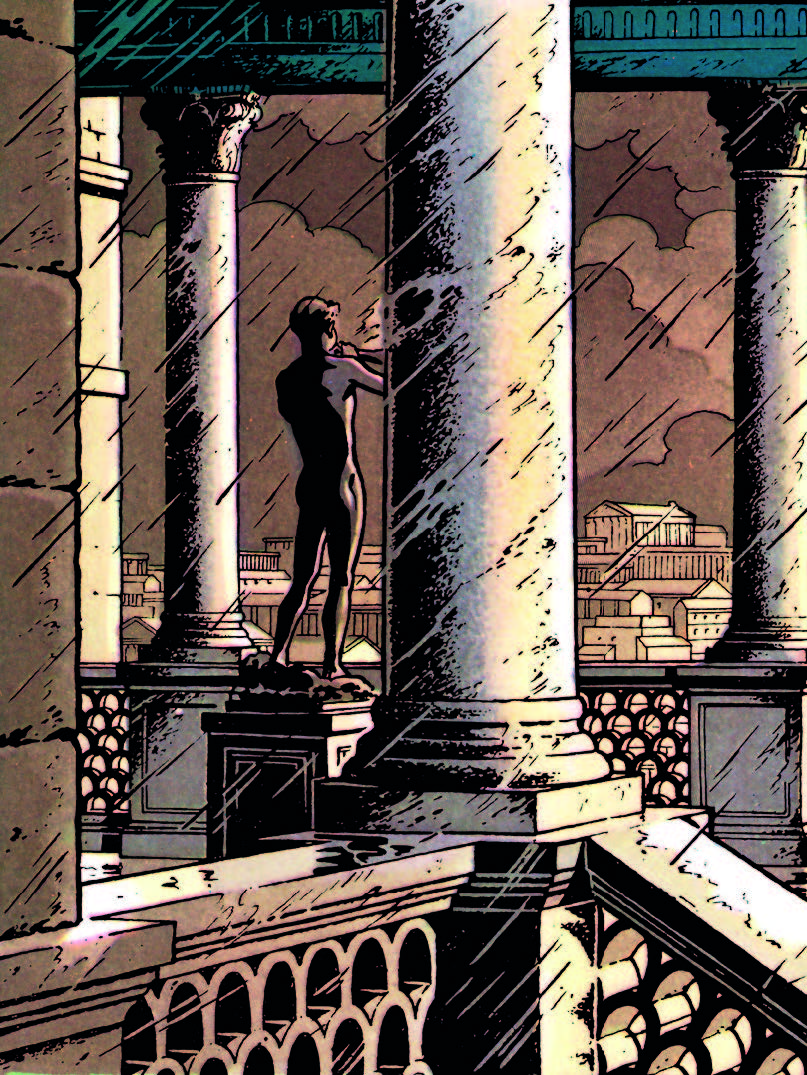 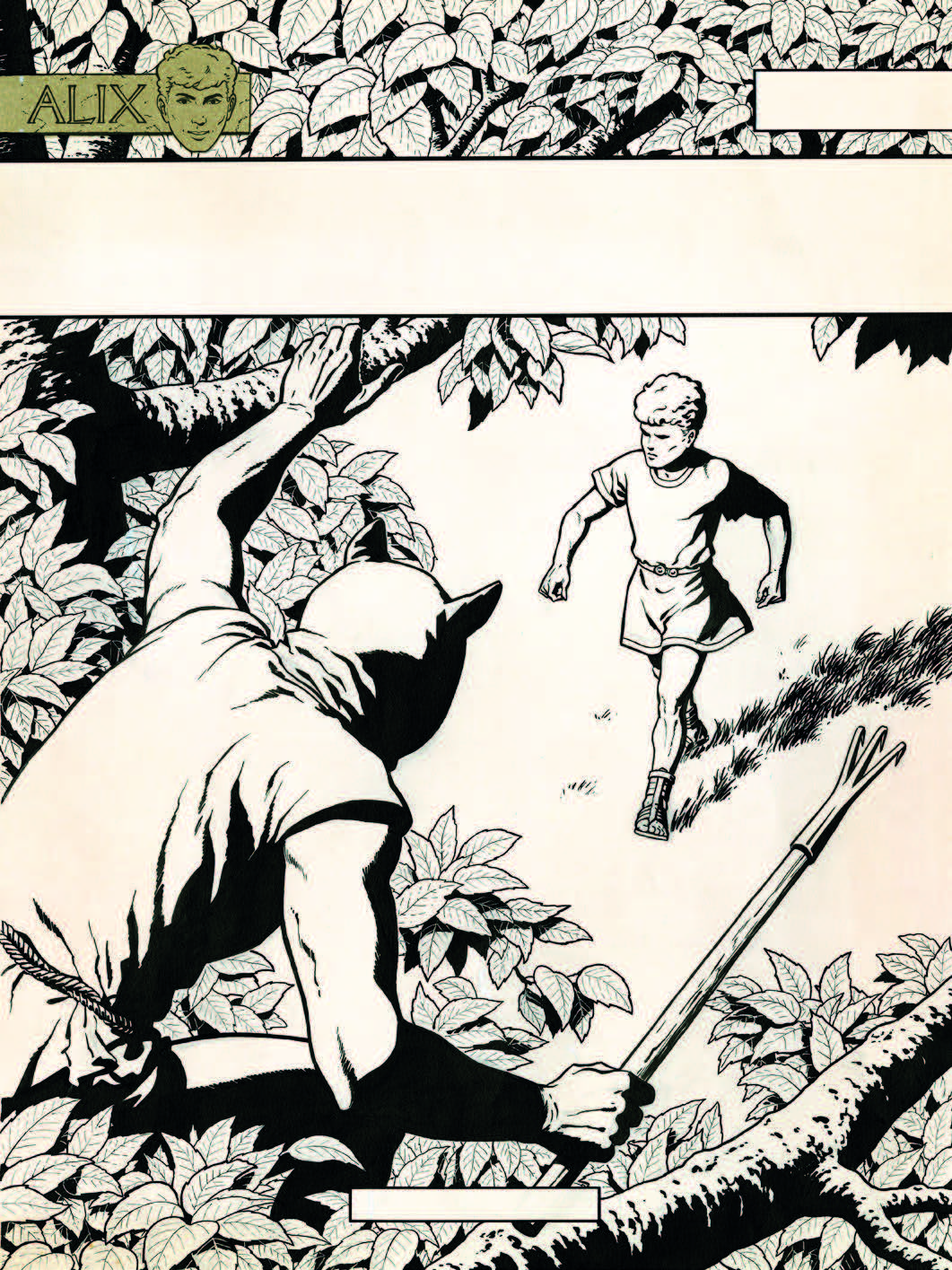 If he were still alive today, Jacques Martin - creator of those timeless comic book heroes Alix, Lefranc, Jhen and Arno - would be turning a hundred this autumn. One of the"Brussels Schoo" of comics writers, a tireless worker and skilful exponent of the ligne claire, Martin used comics to express his fascination for history, aviation, cars and sport. To celebrate the hundredth anniversary of Martin's birth, from 19 November to 5 December the Huberty & Breyne Gallery will be hosting an exhibition entitled "Les passions de Jacques Martin" - offering visitors the opportunity to discover some lesser-known facets of one of the founders of the classic comic.

Jacques Martin was endlessly curious about the world. He was a man of many passions, whose comics series were born perhaps of a deep-seated need to illustrate those passions in drawings on the page.

Martin's father was a fighter pilot and his flying career and death in a flying accident profoundly affected Martin, who became passionately interested in the whole business of aviation. Flying, in all its guises, would feature in his Lefranc albums and in his extensive documentary work for the illustrated press.

Martin adored cars and we frequently encounter his journalist hero Lefranc at the wheel of some racing car, setting off on spectacular high-speed chases in the company of Axel Borg.

He was also a sports fanatic and no one can draw a body in movement better than he could. Whether he is depicting gladiators fighting in a Roman arena in the Alix albums or Lefranc hurtling down a snow-clad mountain or climbing a sheer rock face, Martin's drawings are always astonishingly realistic.

Martin loved history and his stories involving Alix, Lefrance, Jhen and Orion take the reader on various journeys back in time. From classical antiquity via the Middle Ages and up to the modern day, he brought history to life by dressing it up in thrilling adventures.