Maurice Tillieux was born in Huy, in Belgium, on 7 August 1921. It was in the weekly Héroïc-Albums, from 1947 to 1956, that Tillieux would develop his talent and demonstrate his mastery of the detective genre, creating stories for the magazine that were full of atmosphere and humour.
He began with the series Bob Bang, charting the perilous adventures of a wireless operator. At the request of Fernand Cheneval, his editor-in-chief (who had originally worked for Depière), Tillieux produced a number of realistic stories, many of them inspired by American illustrators like Fred Harman and Milton Caniff; but it was with the creation of the Félix, Allume-Gaz and Cabarez trio that he really found his feet, producing some fifty or so episodes in which humour, mystery and action were all finely balanced.
When Heroïc-Albums ceased publication, Tillieux finally established himself as one of Dupuis’s publishing stars with Marc Jaguar for the short-lived weekly Risque-Tout, Gil Jourdan for Spirou and the César et Ernestine gags for Le Moustique.
Towards the end of the 1960s, Tillieux began to tire of drawing and discovered a bent for storytelling instead. He handed over the illustration side of Gil Jourdan to Gos and basically focused on writing – for Francis (La Ford T), René Follet (S.O.S. Bagarreur), Arthur Piroton (Jess Long), Will (Tif et Tondu), Roba (La Ribambelle), Leonardo Vittorio (Hultrasson) and Walthéry (Natacha). He died in a road accident in France on 31 January 1978. 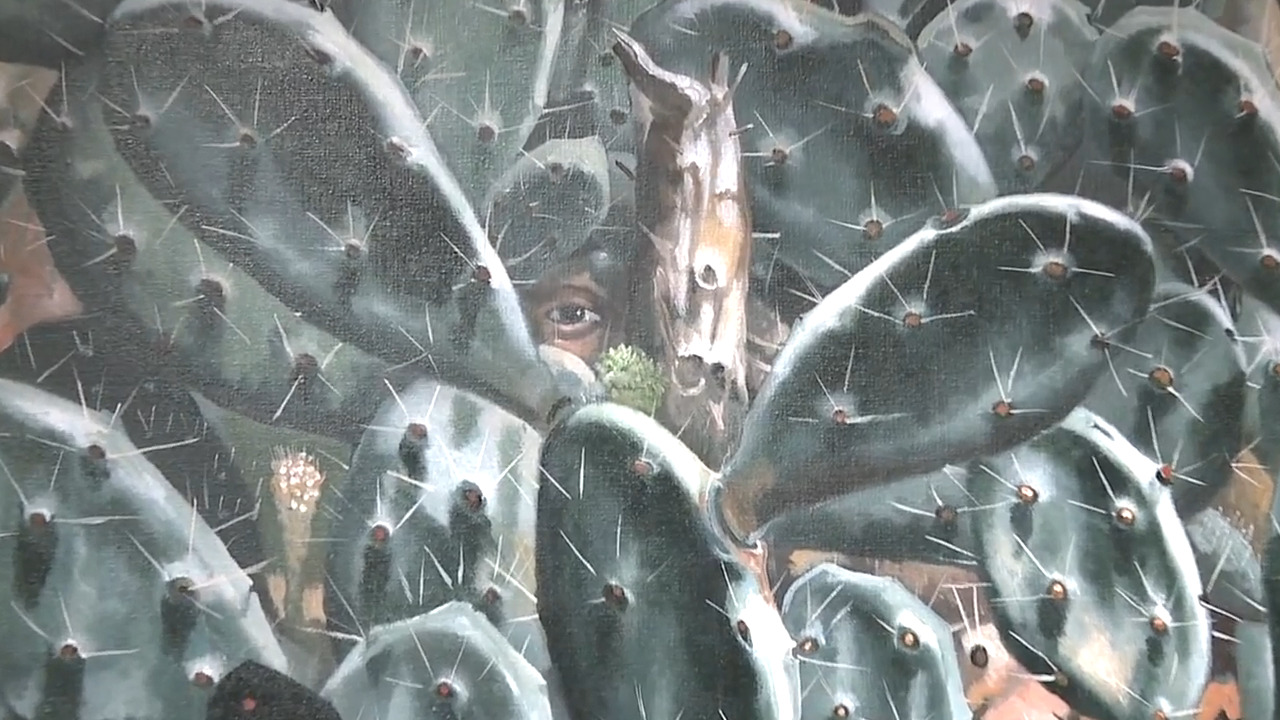