Whether he signs himself Hyslaire, Islaire, Sylaire, or Yslaire, Bernard Hislaire’s comic strip creations are instantly identifiable. The Brussels-born artist studied at Brussels’s Saint Luke Art Institute and was given the opportunity to draw for Spirou magazine in 1975. At Spirou he started a new graphic trend when he launched his first cult series, Bidouille et Violette, in 1978, putting in place the narrative foundations for a romanticism that was unique in the world of comic strip. In 1986, he began working on his saga Sambre – a deeply moving work that was both a critical and a commercial success, as it continues to be today. Spearheading the digital revolution, the perfectionist Yslaire continued to explore the possibilities offered by multiple narratives, notably with Mémoire du XXe ciel (Delcourt, then laterLes Humanoïdes Associés) and Le Ciel au-dessus de Bruxelles. Today, his graphic quest continues, sometimes involving other media such as photography, notably in collaboration with Laurence Erlich. 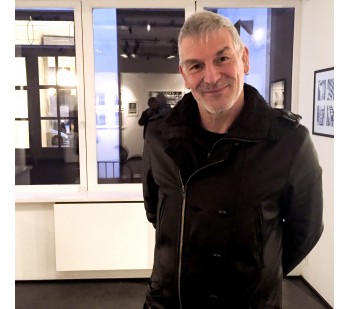 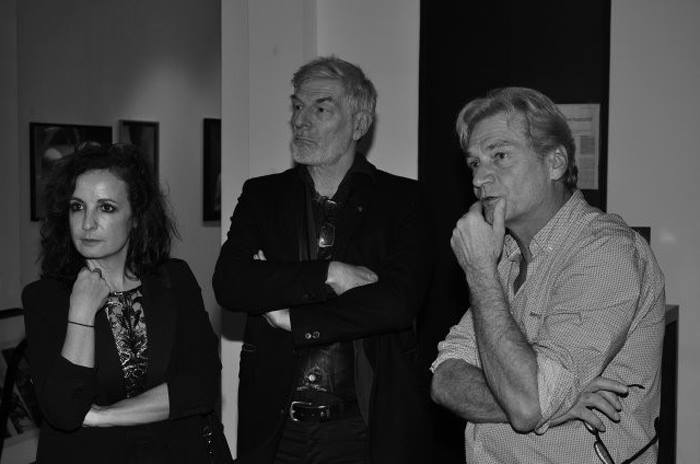