Edmond Baudoin was born in Nice on 23 April 1942. He worked as an accountant at the Hôtel Plaza up until 1968, and in 1974 he began publishing cartoons in Le Canard sauvage, and later Circus, Pilote, L?Écho des Savanes and Métal hurlant.
In 1981, Glénat brought these stories together in an album entitled Civilisation, and that same year Les Sentiers cimentés appeared with Futuropolis. Baudoin has gone on to publish some eighty albums since then, including Couma aco (1991), Le Voyage (L?Association, 1996) and Le Chant des baleines (Dupuis, 2005).
Over the years, he has collaborated with the likes of Lob (Carla) and Fred Vargas (Les Quatre fleuves), the Abbé Pierre (Le Défi) and the mathematician Cédric Villani (Les Rêveurs lunaires).
As well as producing comics, he has been involved with contemporary dance, working notably on projects with Béatrice Mazalto and Carlo Vanni, and he continues to work regularly as an illustrator ? on Jazz à deux (2015), for example, in collaboration with Willem, and Chants fragiles (2016), an anthology of poems by Miquèu Montanaro. 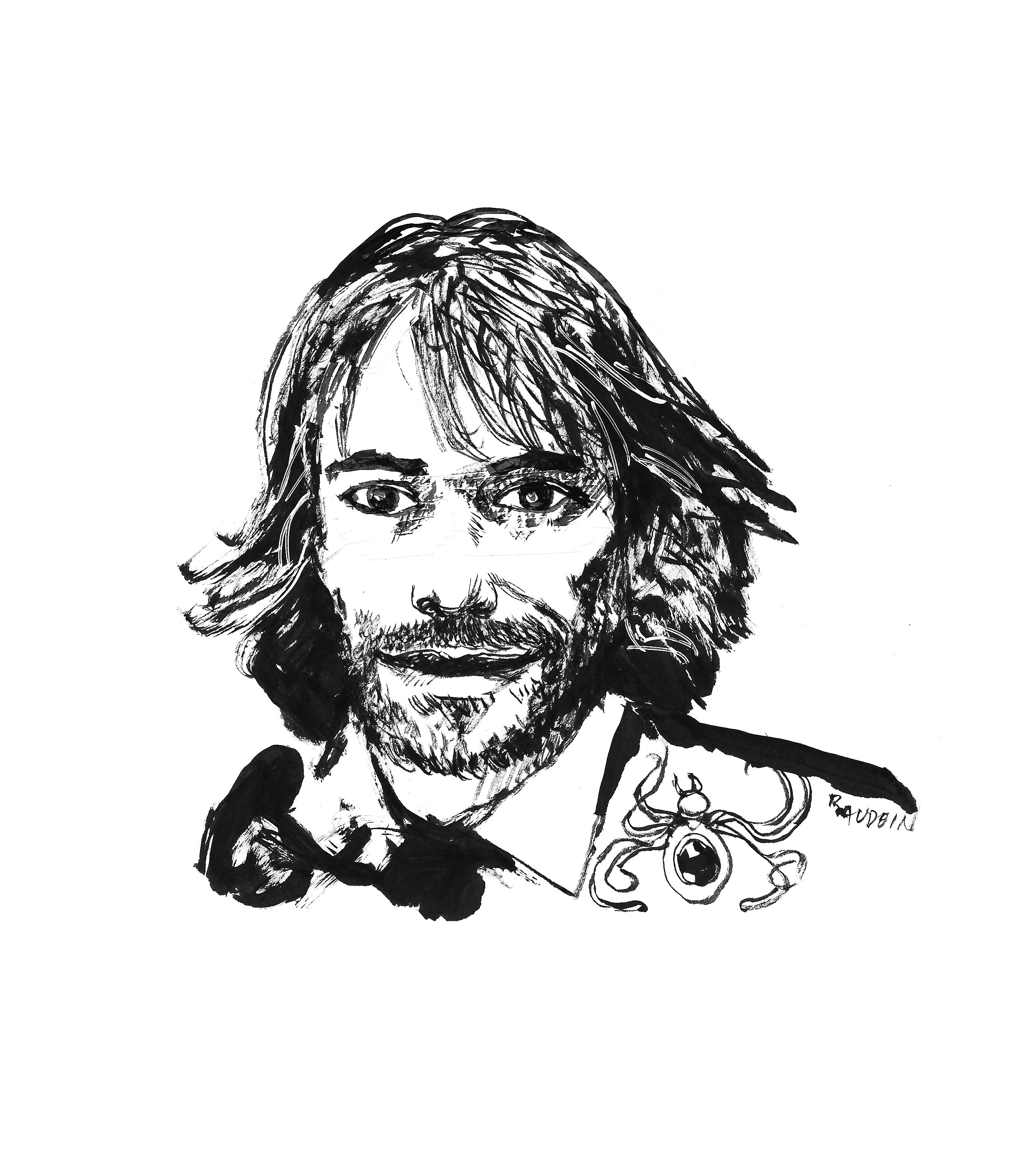 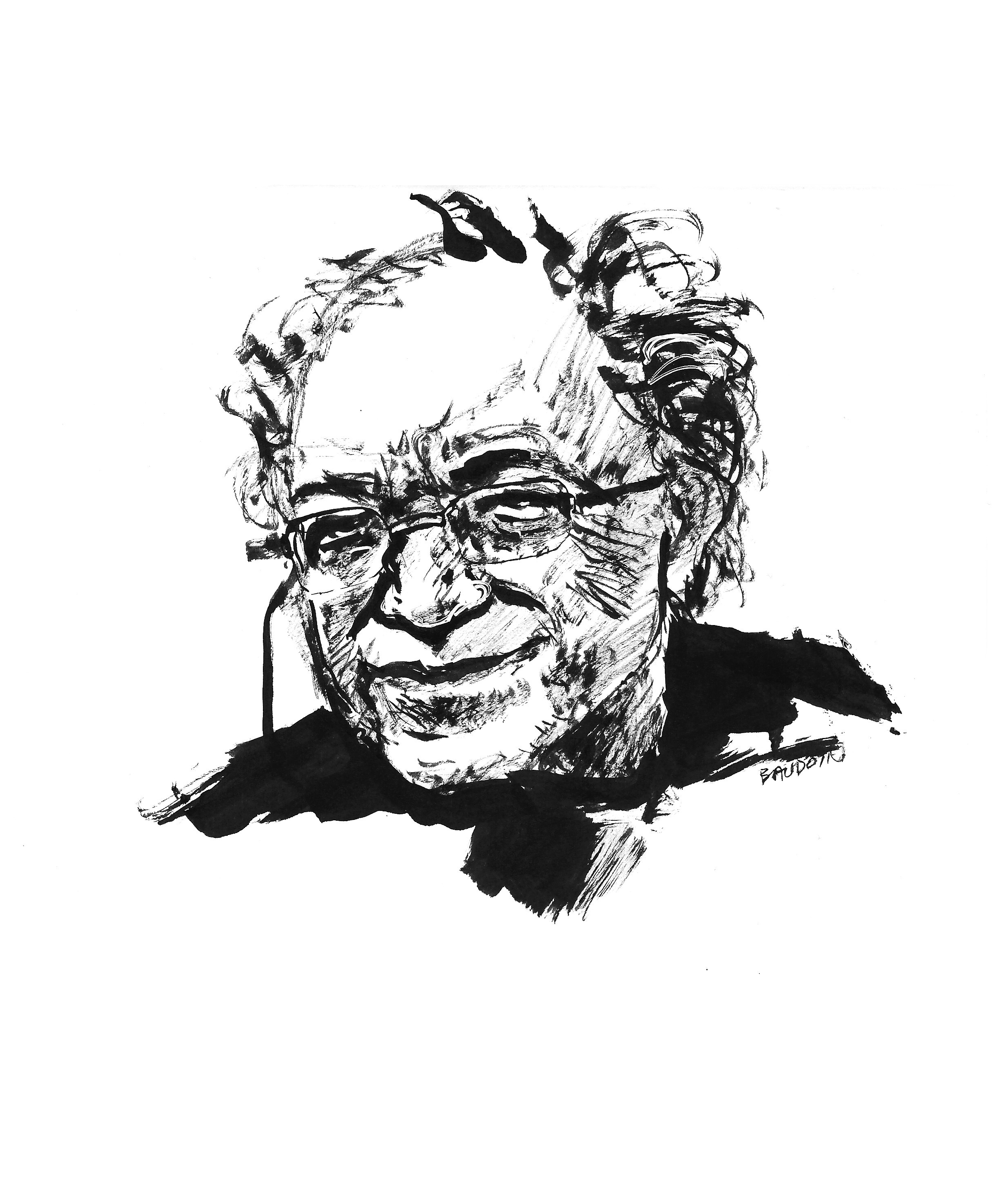 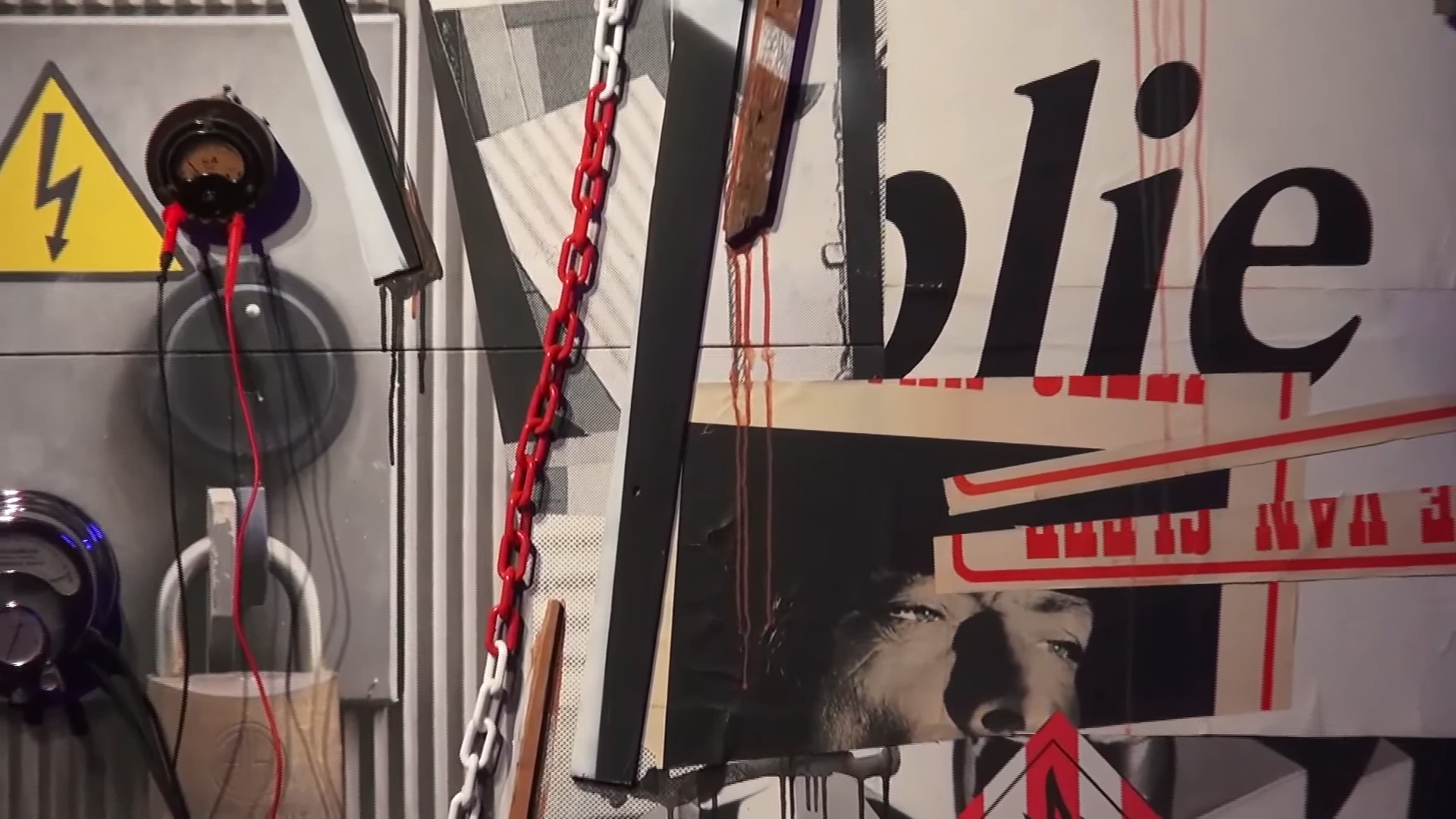 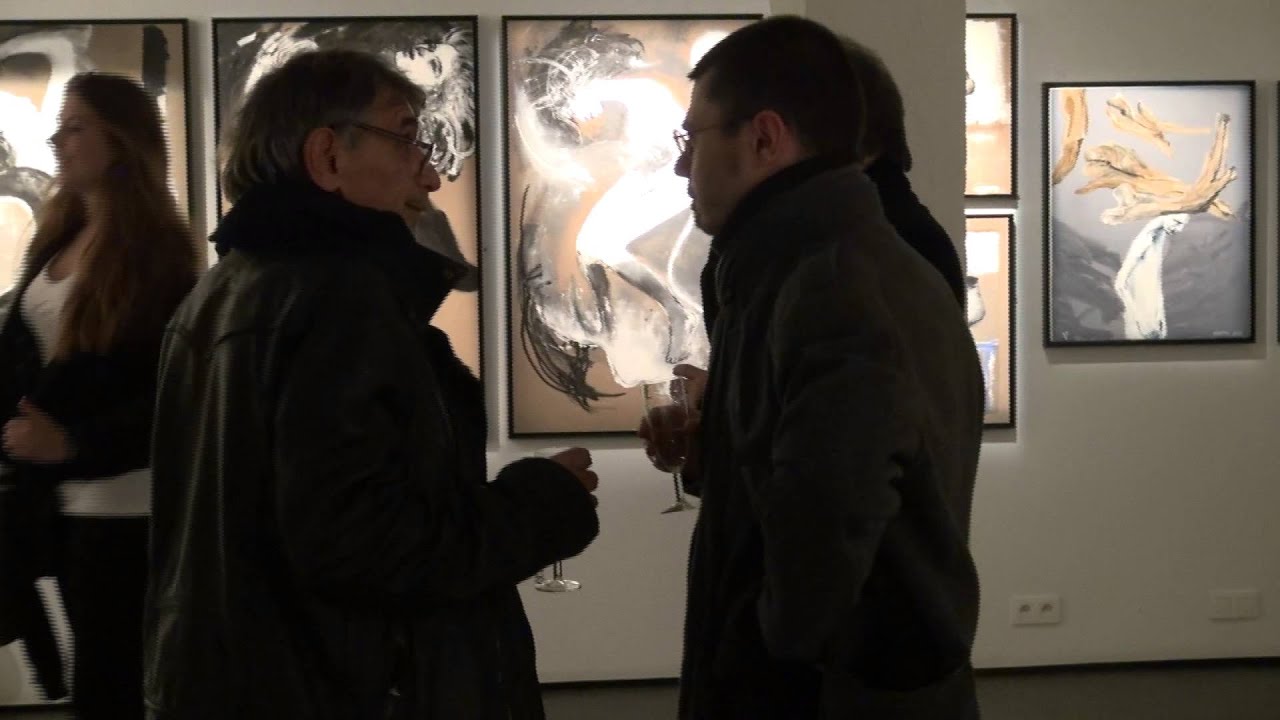