Romulo Royo was born in Saragossa in 1976. In 1994, he began collaborating with his father, Luis Royo, on his Malefic universe. From 1995 to 1999, Royo produced illustrations for Norma Magazine and in 2000 he launched his career as a painter, exhibiting in museums such as the Pablo Serrano Museumand theProvincial Museum of Teruel.
In 2006, Romulo and Luis Royo went to Moscow, where they painted a fresco (twenty-four metres in diameter) on the Medvedev dome. In 2008, the father-son duo was still collaborating, producing large-format paintings which would be reproduced in Dead Moon.. 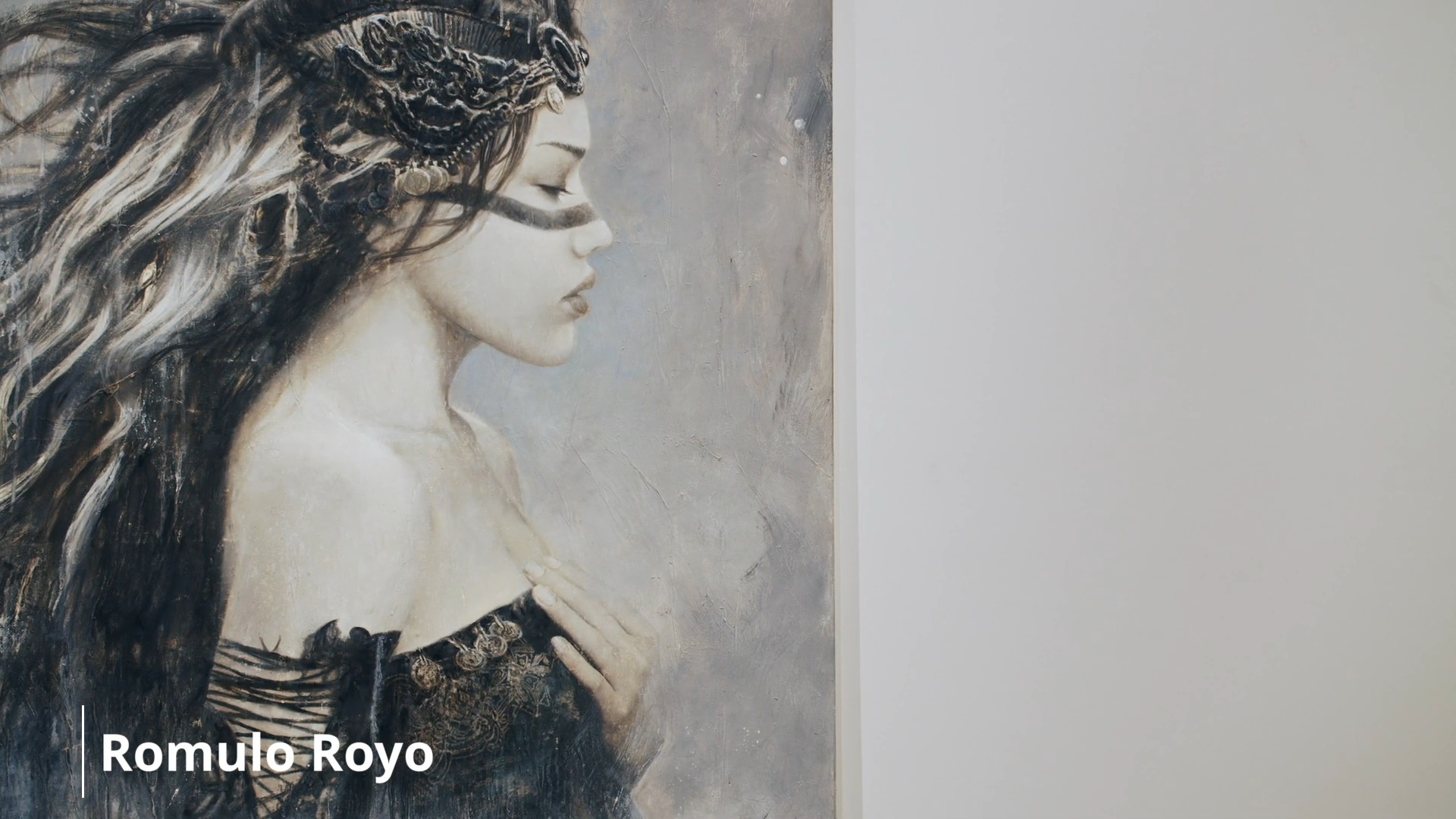