A graphic explorer using a palette of life-embracing colours, Silvio Cadelo plays with acrylic-based inks and pastel to create a range of luminous images. He is always searching for mystery, for some deeper expression that shines through the image. Ethics and aesthetics are indissociably linked in his work and the power of his images derives from the intensity of his gaze.
Born in Modena in 1948, Cadelo studied fine arts. He worked as a set and poster designer for an experimental theatre company before discovering the universe of the comic strip at the end of the 1970s and making his debut in Linus, Alter and Frigidaire.
His first album, Skeol, which appeared in 1981, betrays the graphic influences of the pioneers of
Métal Hurlant: Moebius, Bilal, Druillet and Caza, among others. Cadelo found his own voice with the creation of the strange poetic hero Envie de Chien, who was featured in the magazine A Suivre, in 1990, and served as a mouthpiece for some extraordinarily thought-provoking ideas.
Silvio Cadelo is a creator of myths and legends in a style heavily imbued with symbolism.
He wields his pencil and dreamlike scenarios and fantastic creatures burst on to the page, elements of a vision of an idealised world later to be found in Sulis et Demi-lune, the albums featuring those eponymous lover-saviours of humanity.
Silvio Cadelo's drawing style is instilled with a natural sensuality that also finds expression in his erotic stories. With Perverse Alice, La Fleur amoureuse, Les Plaisirs de Saturnin and Ypsine et la carte du tendre, Cadelo creates images that make a profound appeal to all our senses.
A master of matter and three-dimensionality, Silvio Cadelo is as comfortable working in paint as he is creating comic strips. His immense canvases, painted in a spirit of total freedom, capture the world of the imagination and the effects of light with a talent inherited from the giants of the Italian Renaissance. 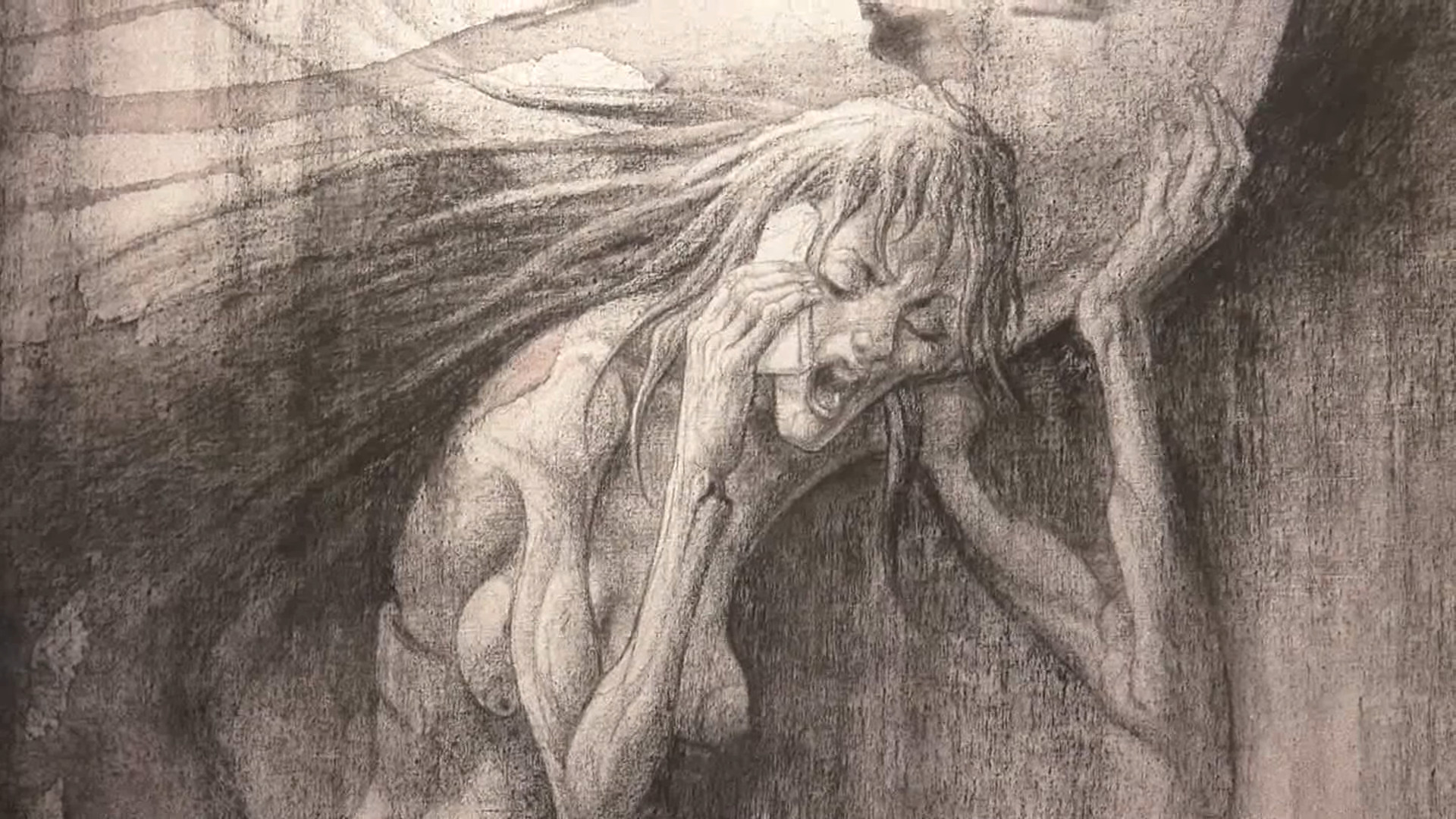