Raoul Servais was born in Ostend on 1 May 1928 and is known throughout the world for his work as an animator. His art is particularly inspired by the great Belgian painters Ensor, Spilliaert, Magritte and Delvaux. These inspirations nourish a distinctive personal style that is never static, however, but constantly evolving from one film to the next. The climate and atmosphere of Western Flanders provide another source of inspiration, as we see in Sirène with its harbour landscape, and Tank, set in the Yser trenches.

In 1979, Harpya was awarded the Palme d’or at Cannes for the best short film, and in 1994 Servais made Taxandria, combining animation with real actors. 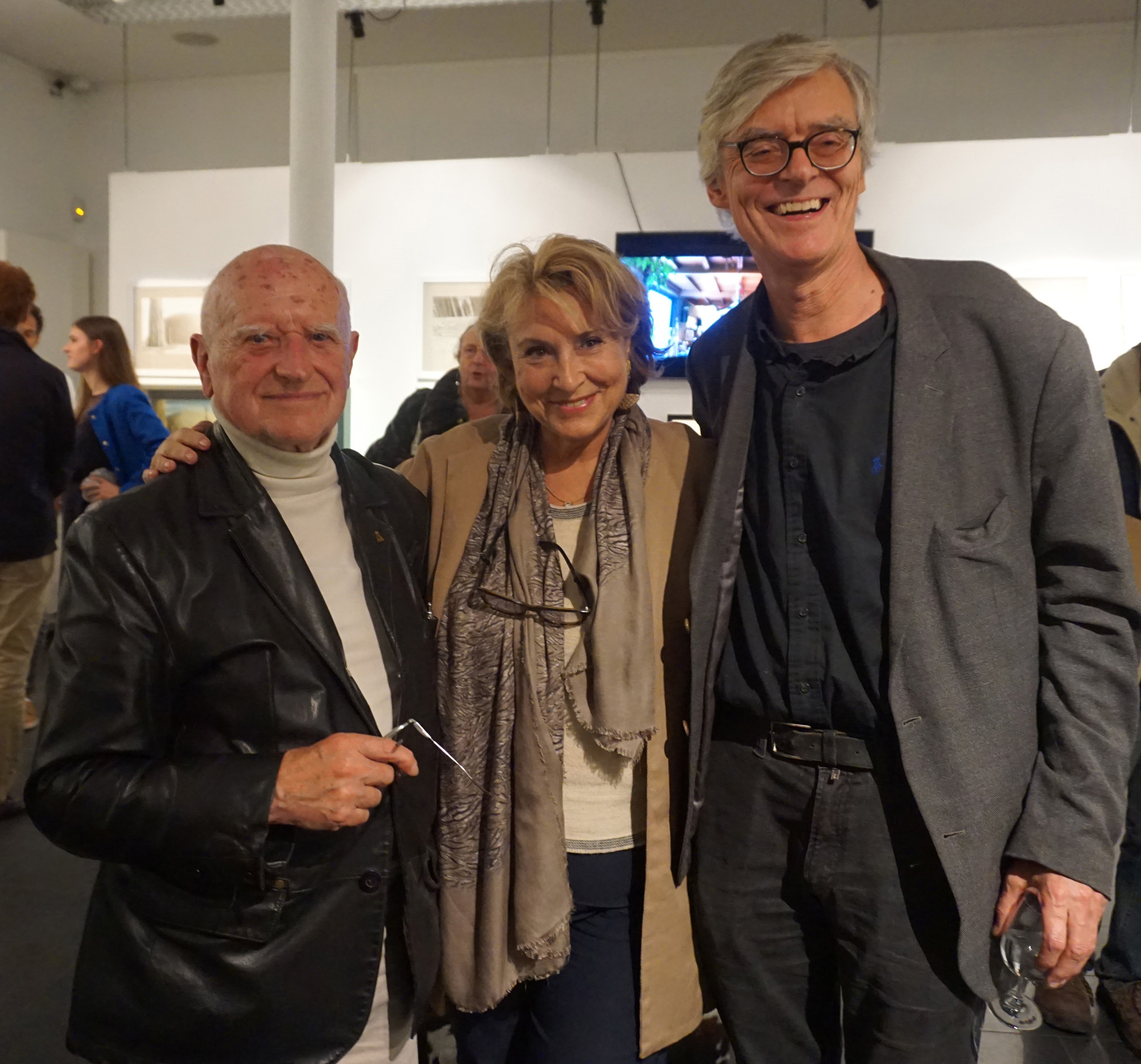 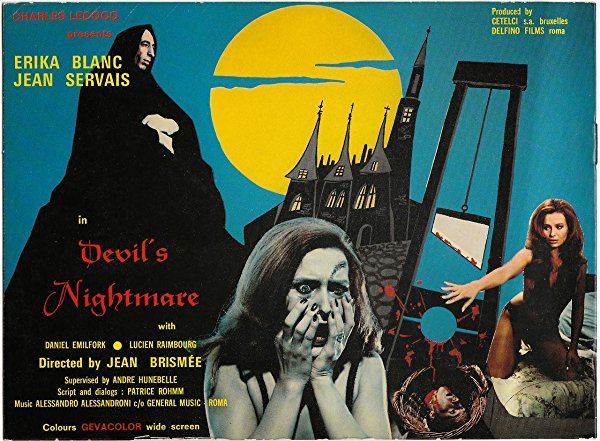 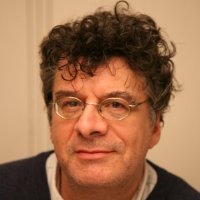 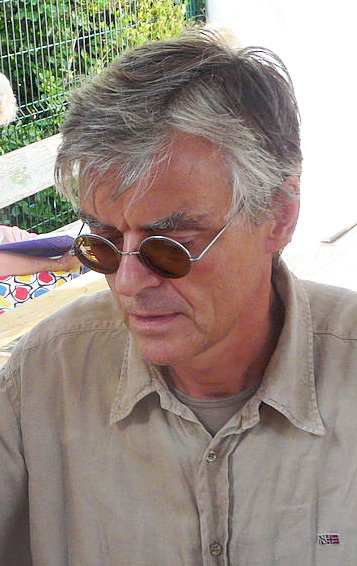 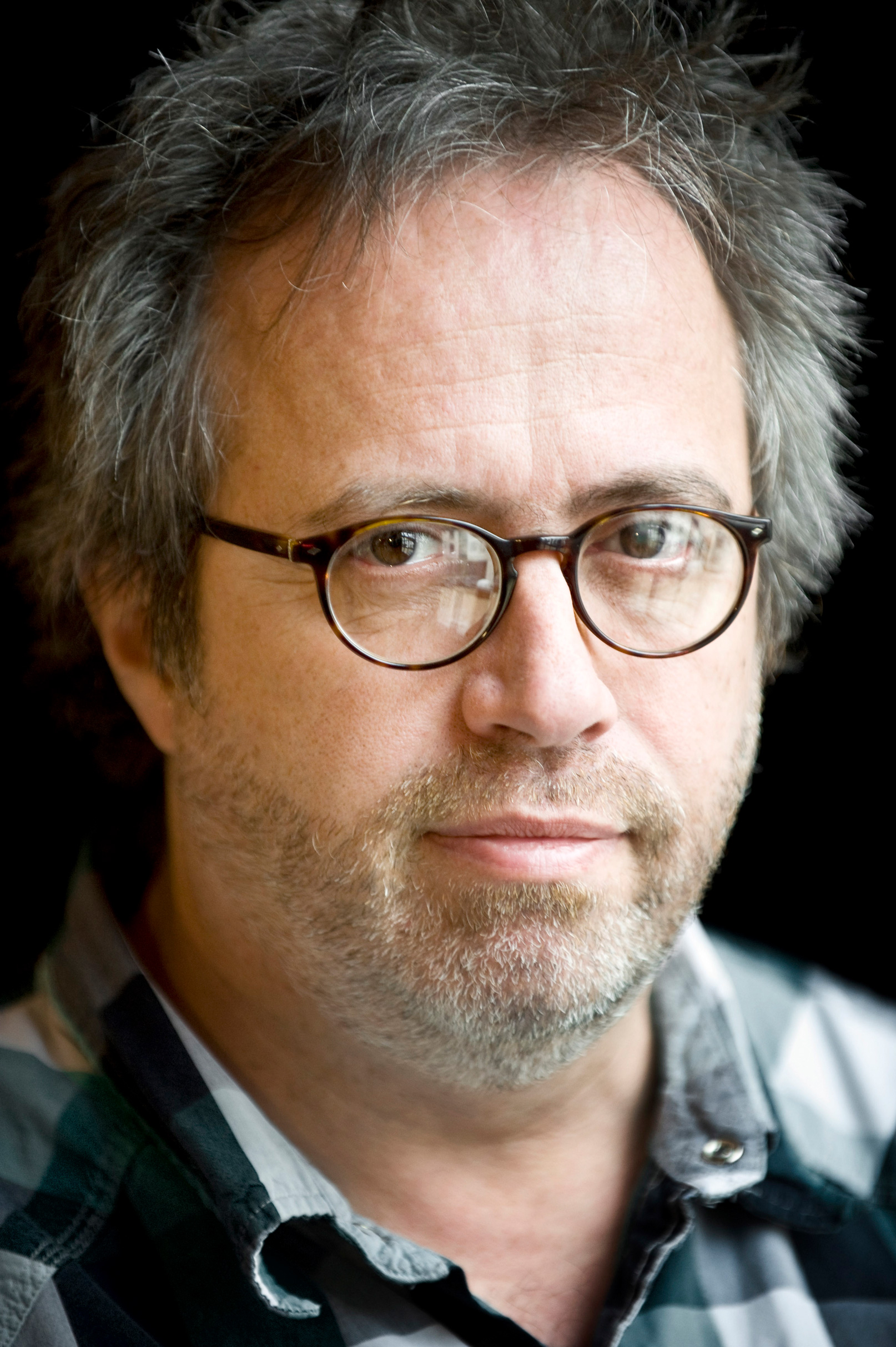