Gaetano Liberatore was born on 12 April 1953 at Quadri, in Italy. After studying architecture, he gravitated towards illustration. Between 1976 and 1980, he published in several magazines, including Cannibale and Il Male, teaming up with Stefano Tamburini to create the series RanXerox.
In 1980, he began working in France, publishing in magazines such as L'Écho des Savanes, (À Suivre) and Métal hurlant, and also Télérama and the newspaper Libération – illustrations, initially, and later short comic stories scripted by Daniel Varenne, Bruce Jones and Setbon, which would reappear in the album Vidéo-clips.
When Tamburini died, in 1986, Liberatore abandoned comics for illustration work, notably adapting Le Rêve de Lucy by Pierre Pelot. Between 1993 and 1996, he revived his RanXerox character in L'Écho des Savanes, in cooperation with Luc Fromental, and later Alain Chabat, with whom he also worked on a couple of films, drawing the costumes for Astérix Mission Cléopâtre and the sets for RRRrrrr !!! 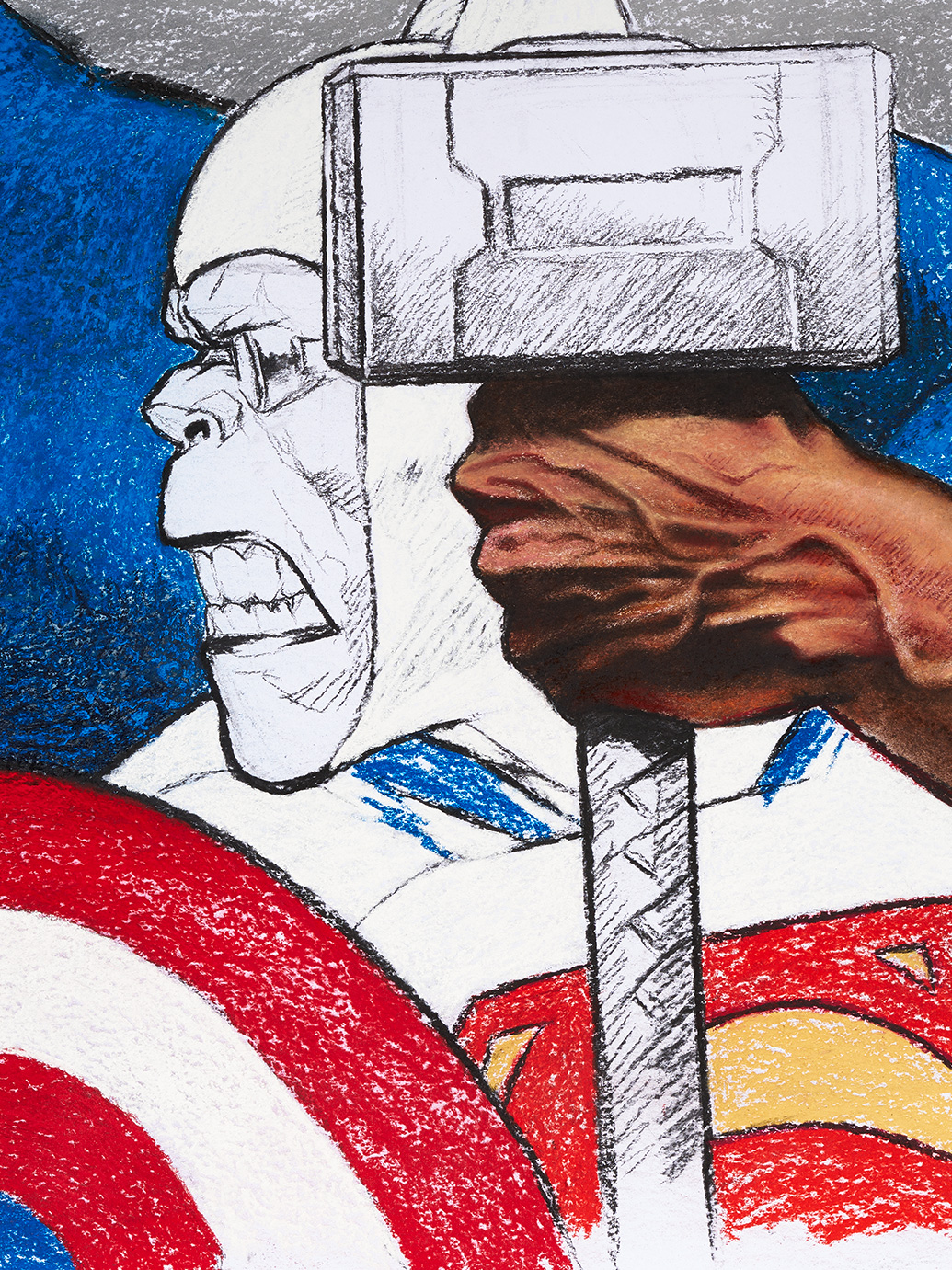 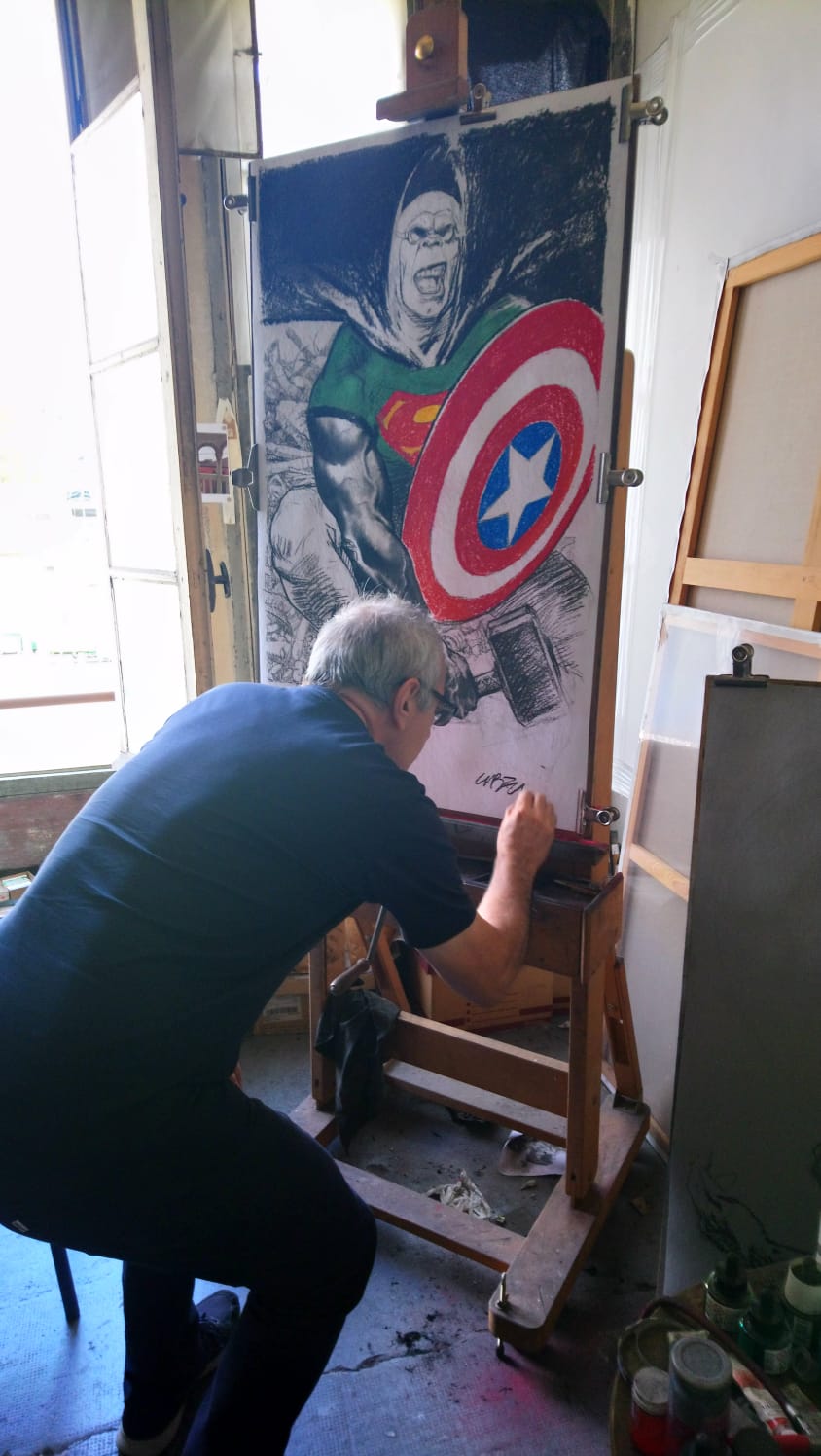 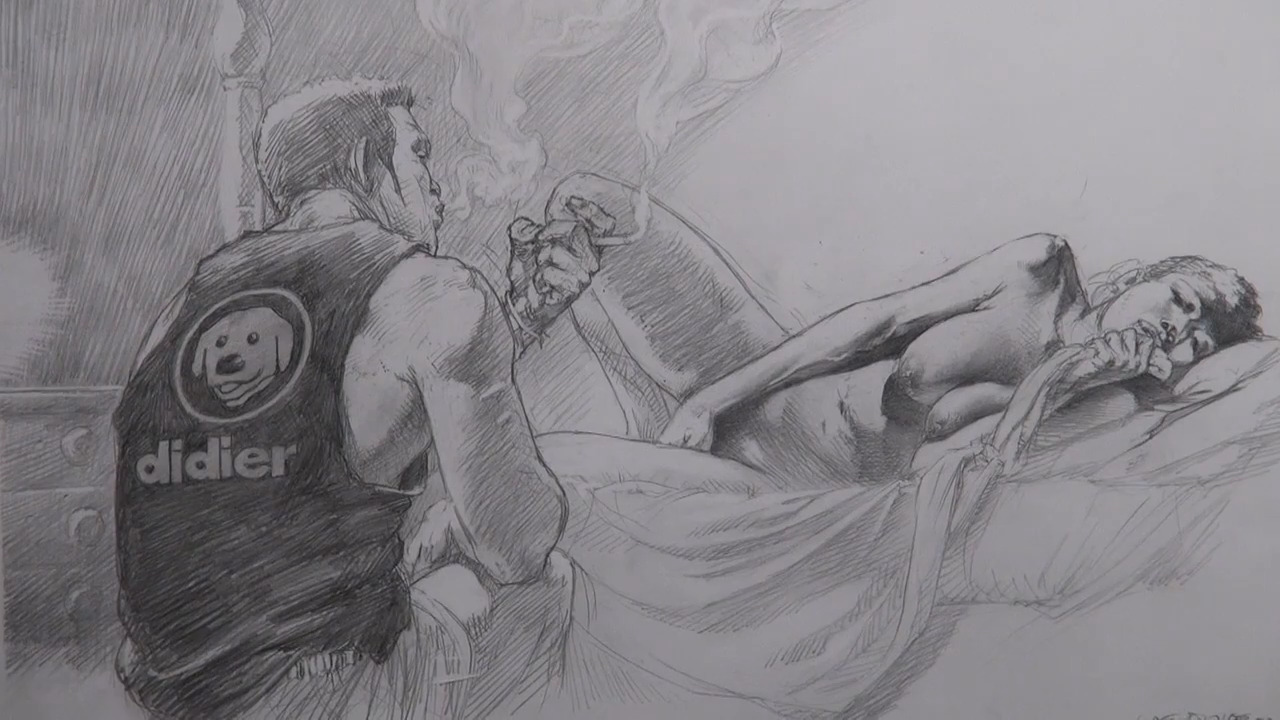