In 1993, Midam created Kid Paddle for Spirou magazine's video game section. Three years later, the first album detailing the adventures of Kid Paddle was published by Dupuis, paving the way for another fifteen volumes. The public was enchanted by the antics of this tough young troublemaker manipulating his joystick and giving his hilarious answers. Over the course of twenty-five years, the Kid Paddle series has become one of the most popular in the world of contemporary cartoons witness the ten million albums sold, the 104 episodes of animated cartoon broadcast in more than twenty countries, and the spin-off series Game Over, created in 2004 and enjoying the same cult status as the original.

Midam, whose real name is Michel Ledent, had a fixation about monsters as a child and also dreamed of becoming a lorry driver. At the age of eighteen, somewhat by chance he found himself gravitating towards the arts. He studied interior design for a year, and then photography, before eventually graduating in illustration from the Saint Luke Art Institute. During his military service, he became a draughtsman for the Belgian Navy. After struggling for a few years, he joined the team at Spirou and contributed to various sections of the magazine, before creating his famous Kid Paddle character for the video game section in 1993. Kid Paddle?s popularity with readers encouraged Midam and Patrick Pinchart, the magazine?s editor-in-chief, to upscale from a half- to a full-page for the series. Then, in 1996, the first Kid Paddle album appeared. In 1997, Midam created a new series: Histoires à lunettes. Clarke (Mélusine) was responsible for the graphics and three albums resulted from this collaboration, all of them greeted with enthusiasm by the critics.

It was not long before the supremely popular Kid Paddle led to adaptations in other media. In 2002, the first Kid Paddle Magazine appeared. A year later, an animated cartoon series (there were fifty-two episodes in the first season) invaded the TV screens of France, Belgium, Switzerland and Canada. To date, 104 episodes have been broadcast multiple times in more than twenty countries, and hundreds of Kid Paddle products have appeared on the market ? textiles, bags, paper, video games, toys, etc.

The company Midam Productions was created in 2000 to keep an eye on the quality of these products and oversee the many activities spawned by the series. In 2004, the artist produced a "spin off" series of Kid Paddle entitled Game Over revolving around Kid Paddle's virtual avatar the Little Barbarian. Midam worked on the project with Adam Devreux (for the drawing) and various scriptwriters. Like its parent series, Game Over has become a publishing bestseller. The frenzy around Kid Paddle and his determination to produce other artistic projects forced Midam to abandon his former passions ? micromagic and music. For around ten years, he had been one of the guitarists with Le Boys' Band (Dessinée) and it was with regret that he decided to quit. He remains a fan, however, of music, film and travelling.

It was in the course of one of his trips, incidentally, that Midam developed the idea for a new cartoon series entitled Harding was here. The series, scripted by Midam and illustrated by Adam, is a humorous take on the history of art. The product of several years work, the first volume was published in 2008 by Quadrants. In 2007, meanwhile, Midam created Grrreeny, the little tiger who developed a green conscience after he literally turned green thanks to the effects of pollution. This is a world of provocative humour and "political incorrectness" very much allied with other Midam creations and enabled Midam to return to his artistic roots as an illustrator.

In 2009, Midam founded MAD Fabrik, an outfit dealing with publications and rights and focused exclusively on his own creations. The purpose was to manage the entirety of his creative output in an exclusive and centralised fashion while being actively involved in developing projects. Midam joined forces with, among others, Dimitri Kennes, who took care of licensing and the audio-visual side of the business. It was during this phase, when MAD Fabrik was up and running, that Midam was at his most productive ? able to oversee every stage in the production of an album and also totally free to make his own creative choices.

In 2013, disagreements over the incorporation of elements foreign to the Midam oeuvre undermined the very principles upon which MAD Fabrik was based and led to the collapse of the relationship with Dimitri Kennes. Midam decided to wind up the business and to sell to Éditions Glénat. Since 2014, he has been focusing on his creative work, and in 2019 he returned to his early publisher, Dupuis. 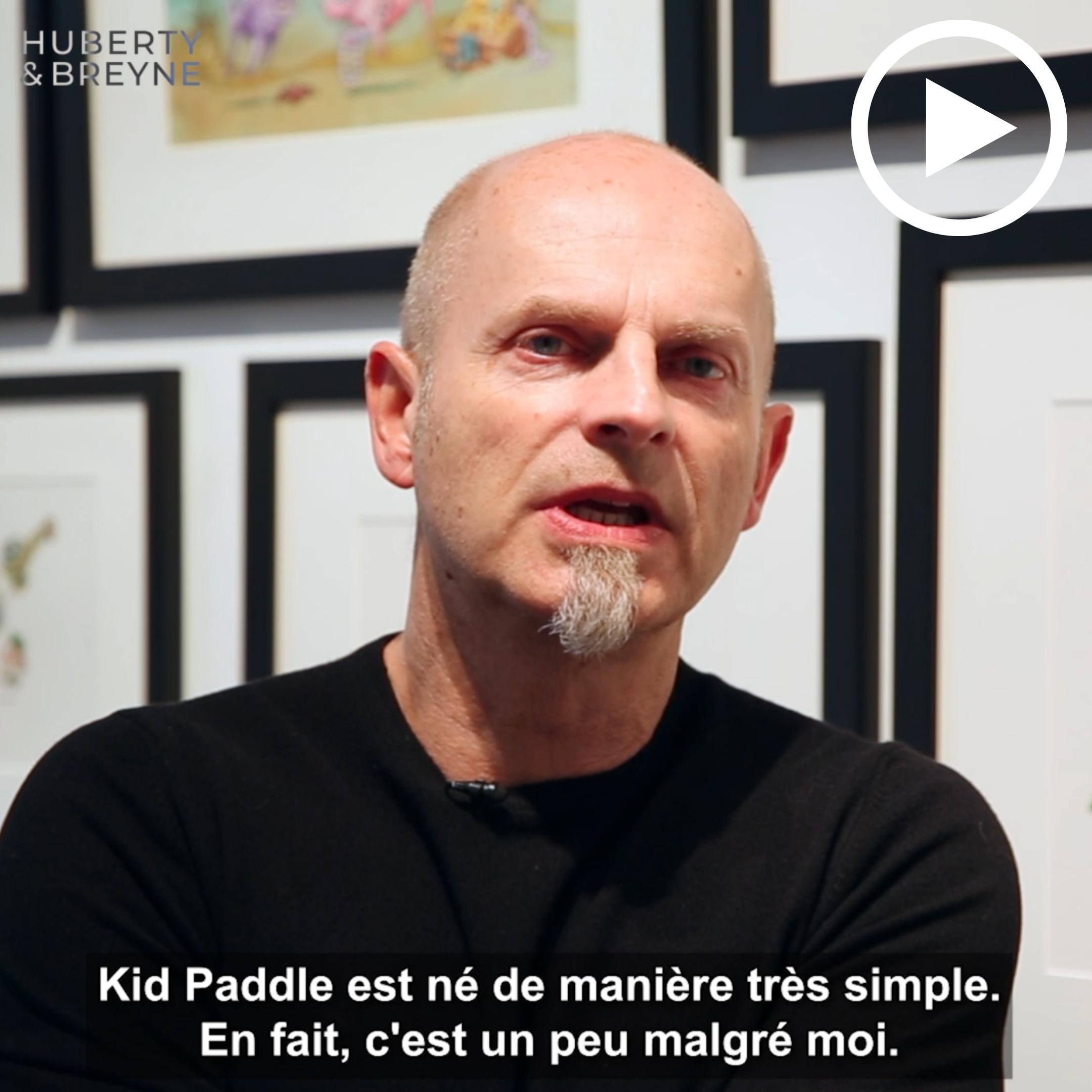 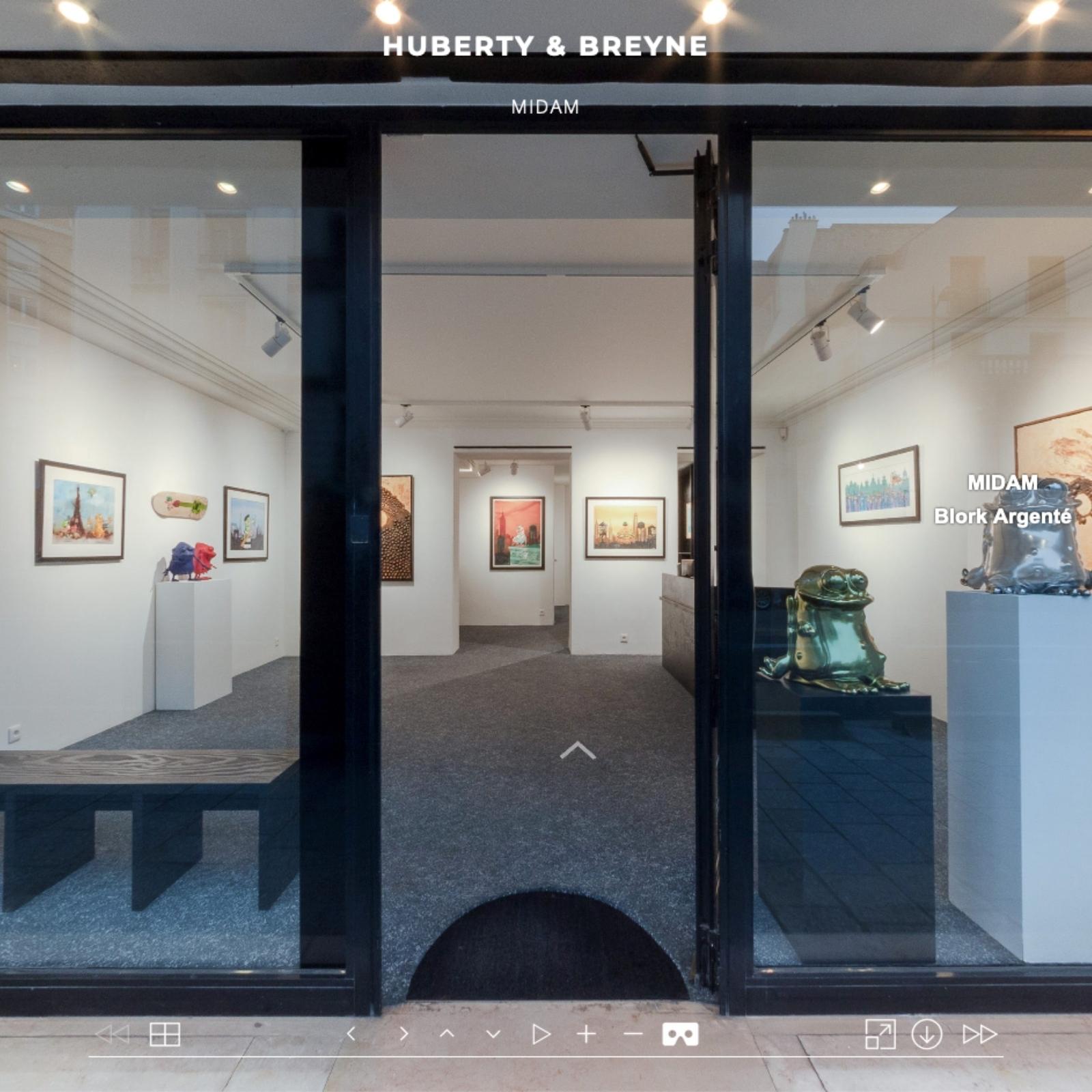 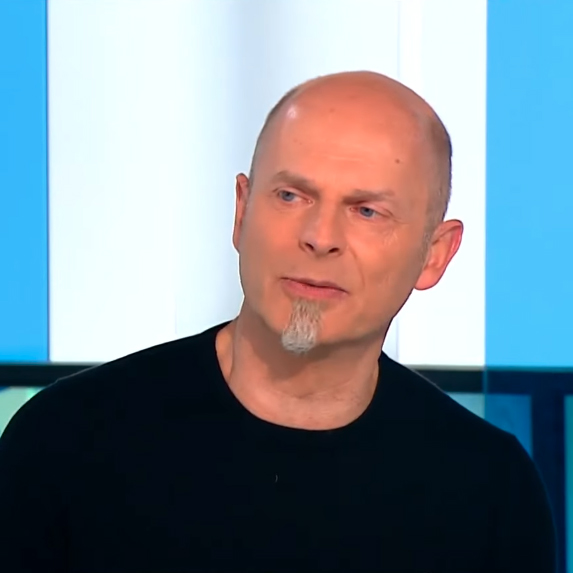 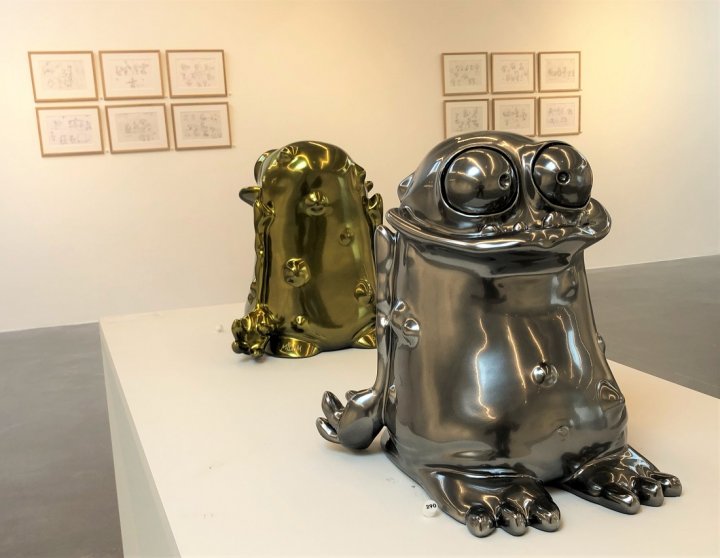 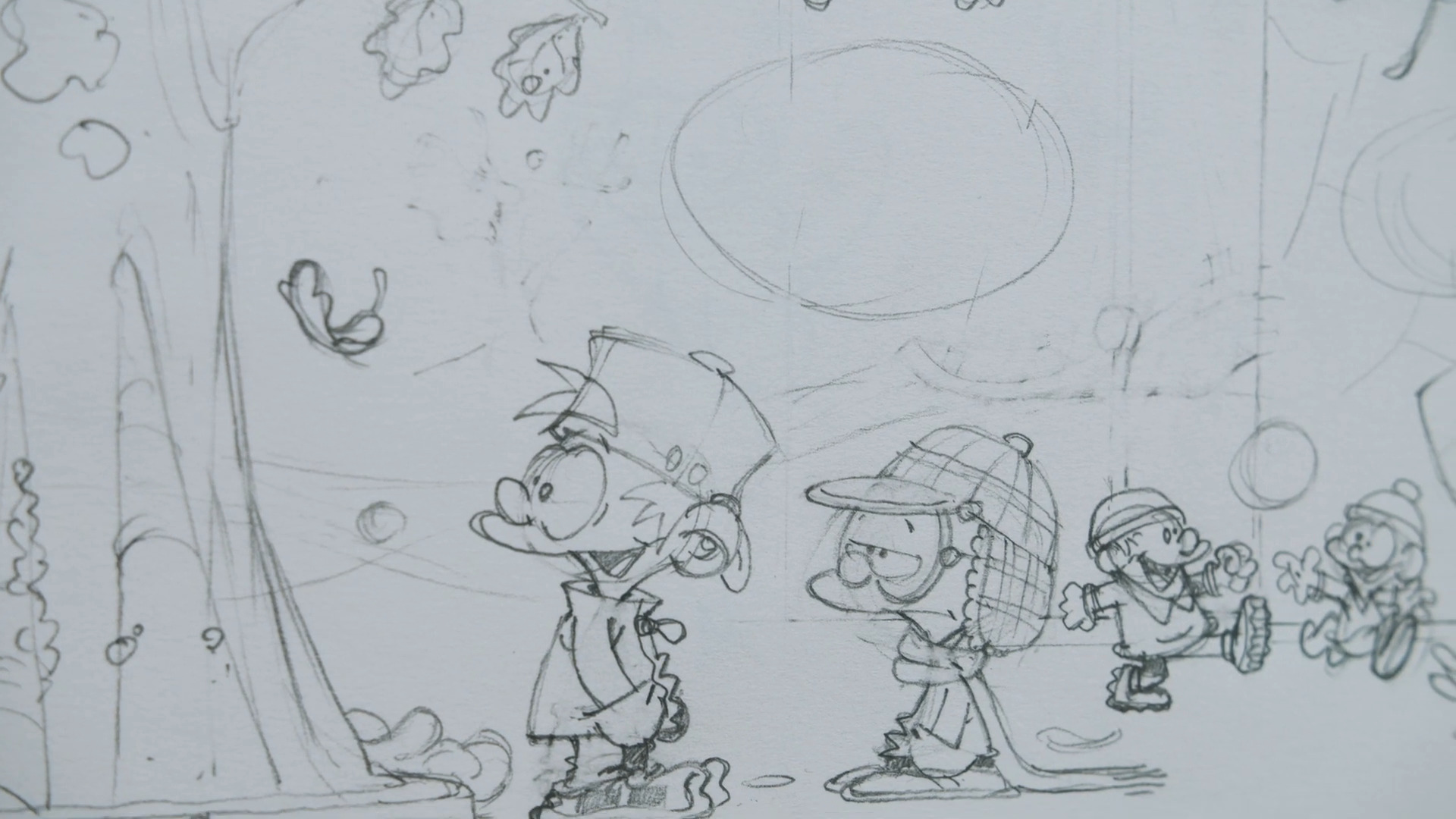 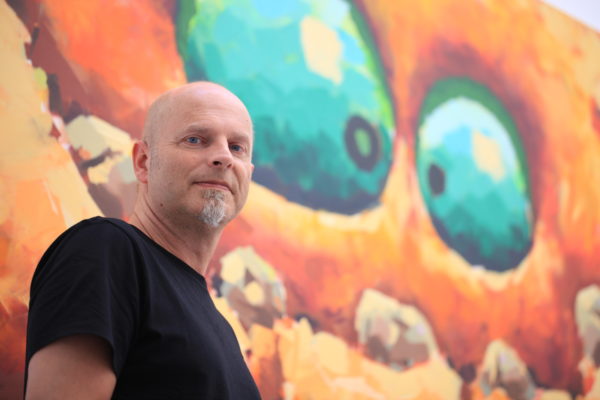 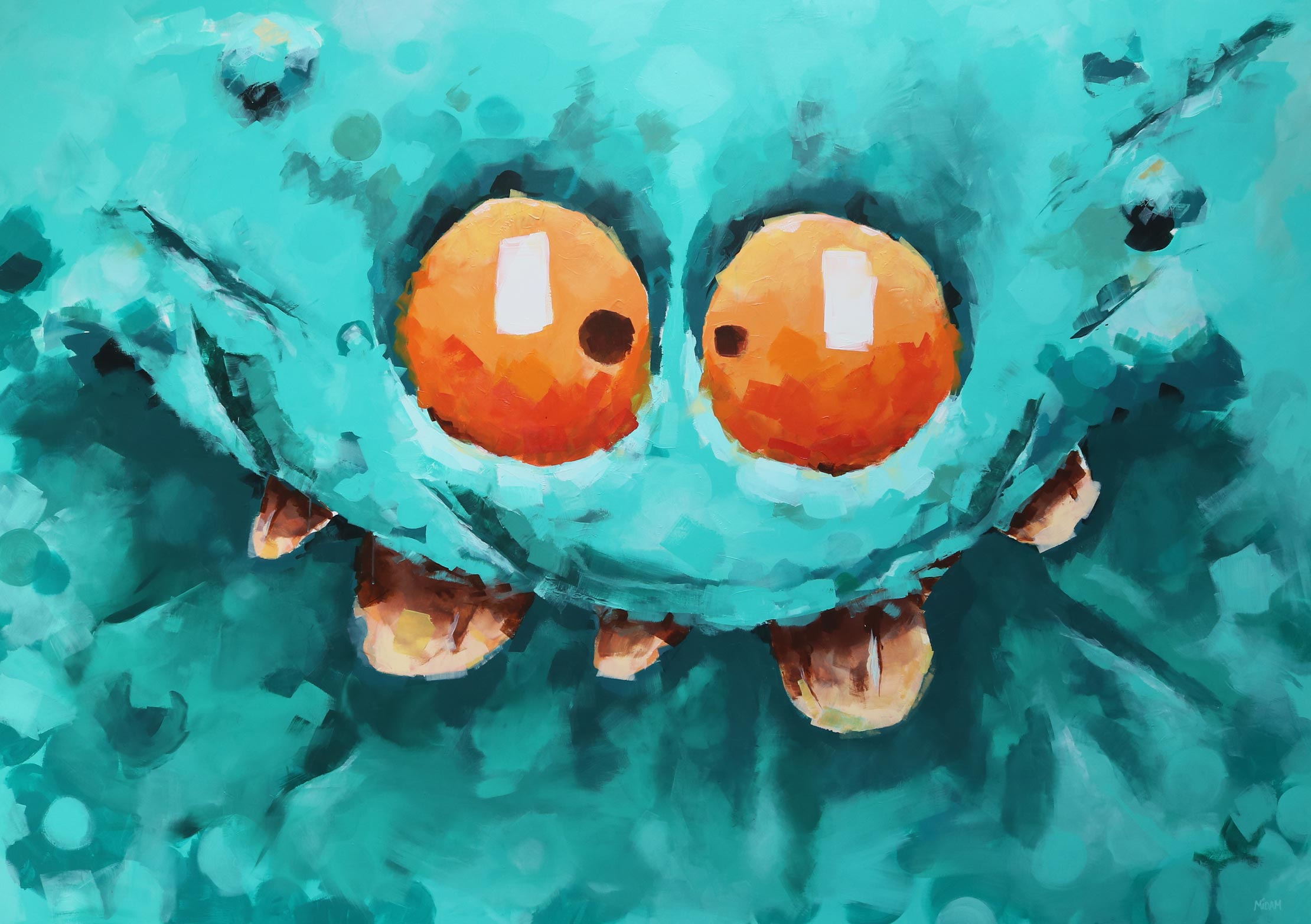 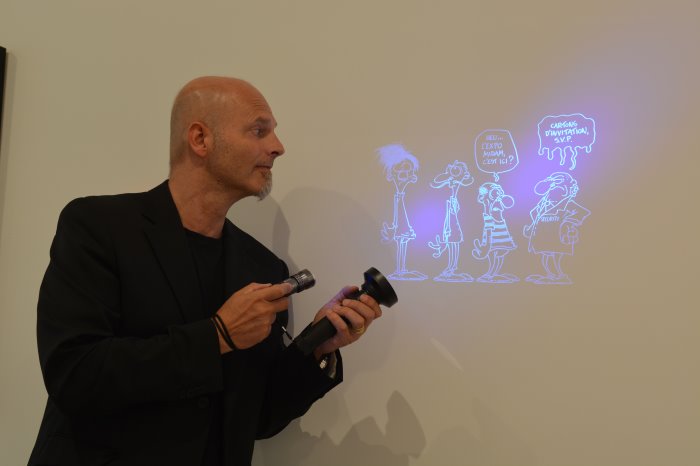 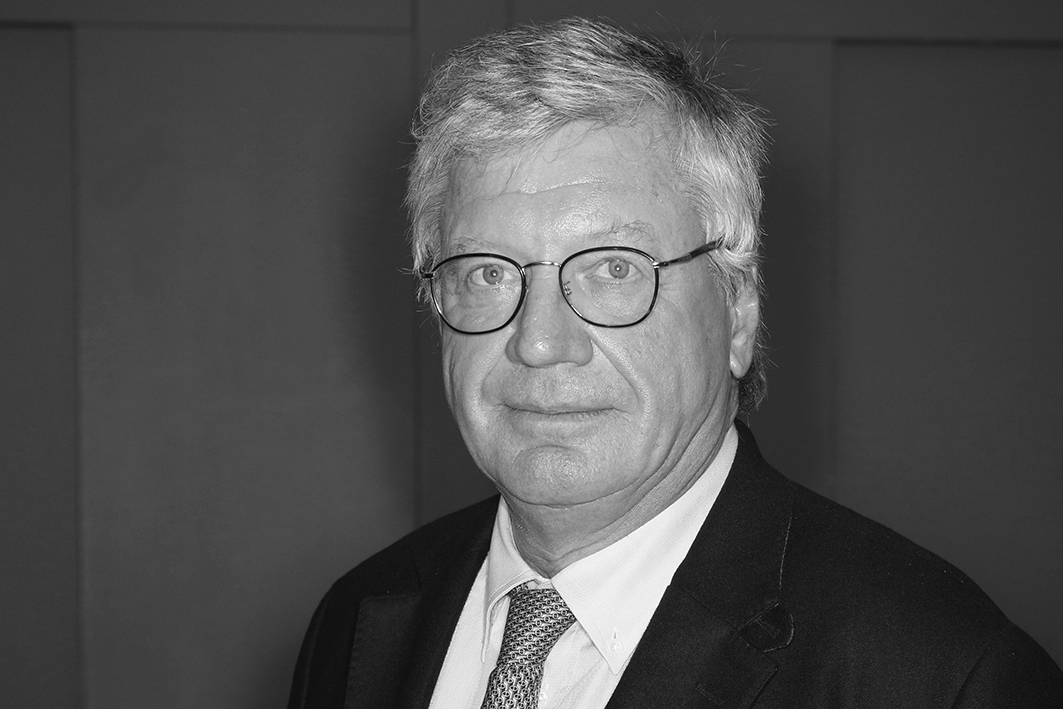 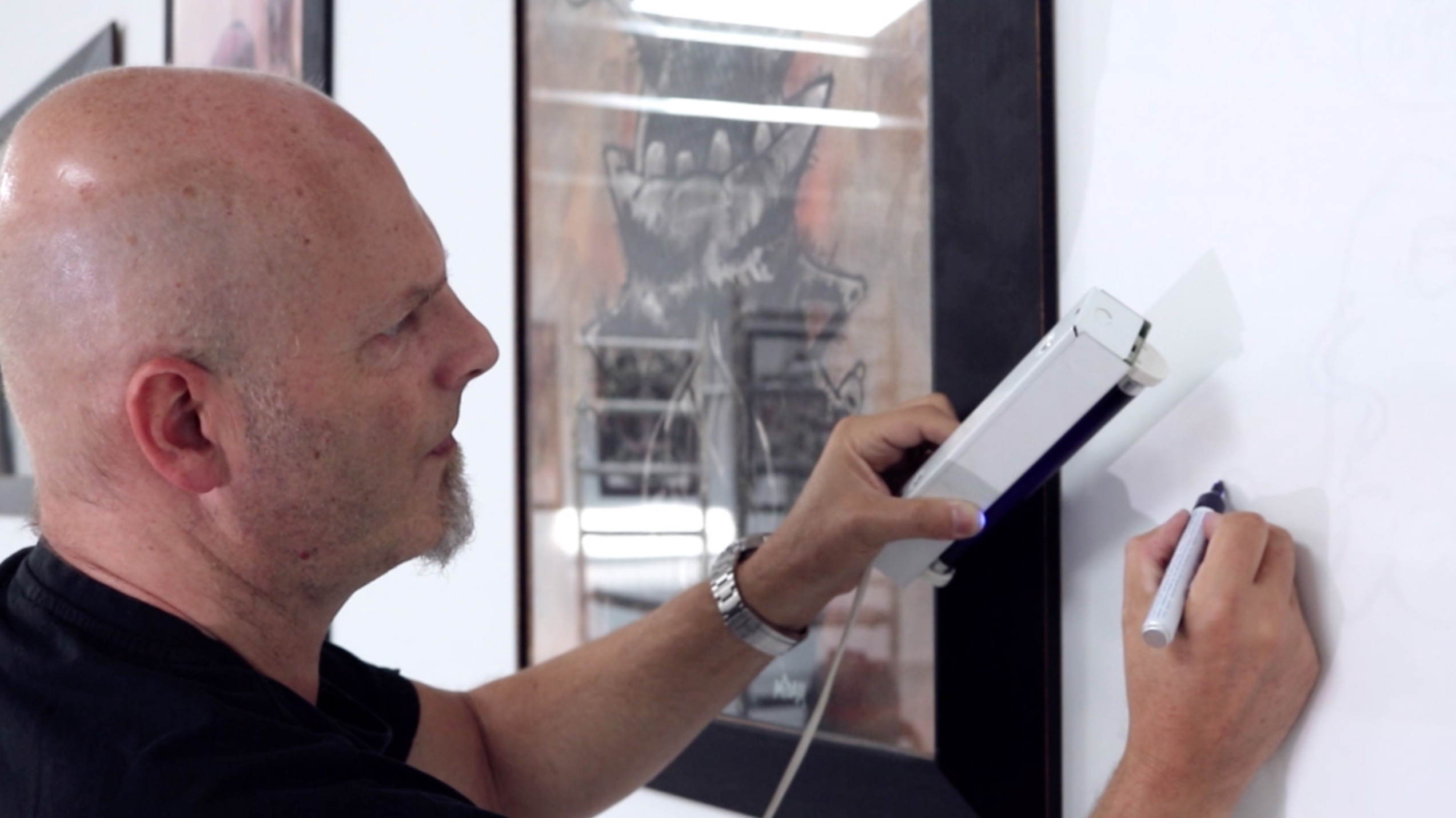