It may seem a bit of a cliché to say so, but Miles Hyman is without question the most French of all American illustrators. Born in Bennington, Vermont, in 1962, Hyman studied painting and engraving in his native America before crossing the Atlantic for the first time and taking up a place at the Ecole des Beaux Arts de Paris, in 1985. After spending ten years in France, he returned to America, but this time to the West Coast, before finally doing the journey in reverse a few years later and setting up home in Tardi and de Loustal country.
A meticulous illustrator with a hyper-realist, quasi-photographic style, Miles Hyman began his career working for the magazine Lire, later collaborating with various other high-profile magazines, most notably Le Monde, Télérama and The New York Times. He also produced a great many book covers for Actes Sud, Denoël and Gallimard.
Hyman's first foray into the world of the comic strip was in the late eighties, when Futuropolis published Chroniques ferroviaires, with texts by Marc Villard. This was followed by ABC in 1993, but it was to be another fifteen years before Hyman returned to the world of the comic strip with Nuit de fureur, an adaptation of Jim Thompson's novel Savage Night, in collaboration with author and scriptwriter Matz.
More recent comic books by Hyman include Le Dahlia noir and La Loterie.
Exhibited across the globe, celebrated for his colours and an approach to painting and drawing that is profoundly reminiscent of the Impressionists, Miles Hyman finds himself, today more than ever, at an interesting crossroads, artistically speaking, and at a point in his life where he is cultivating a very particular identity and style. 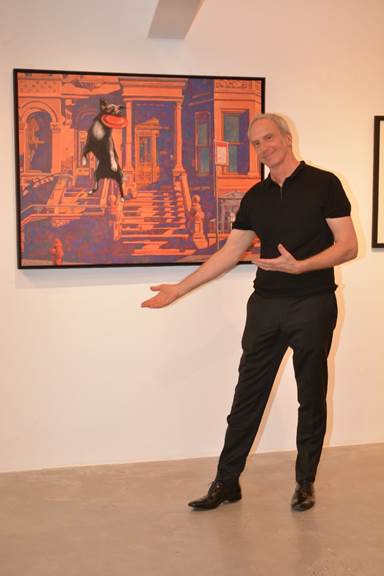 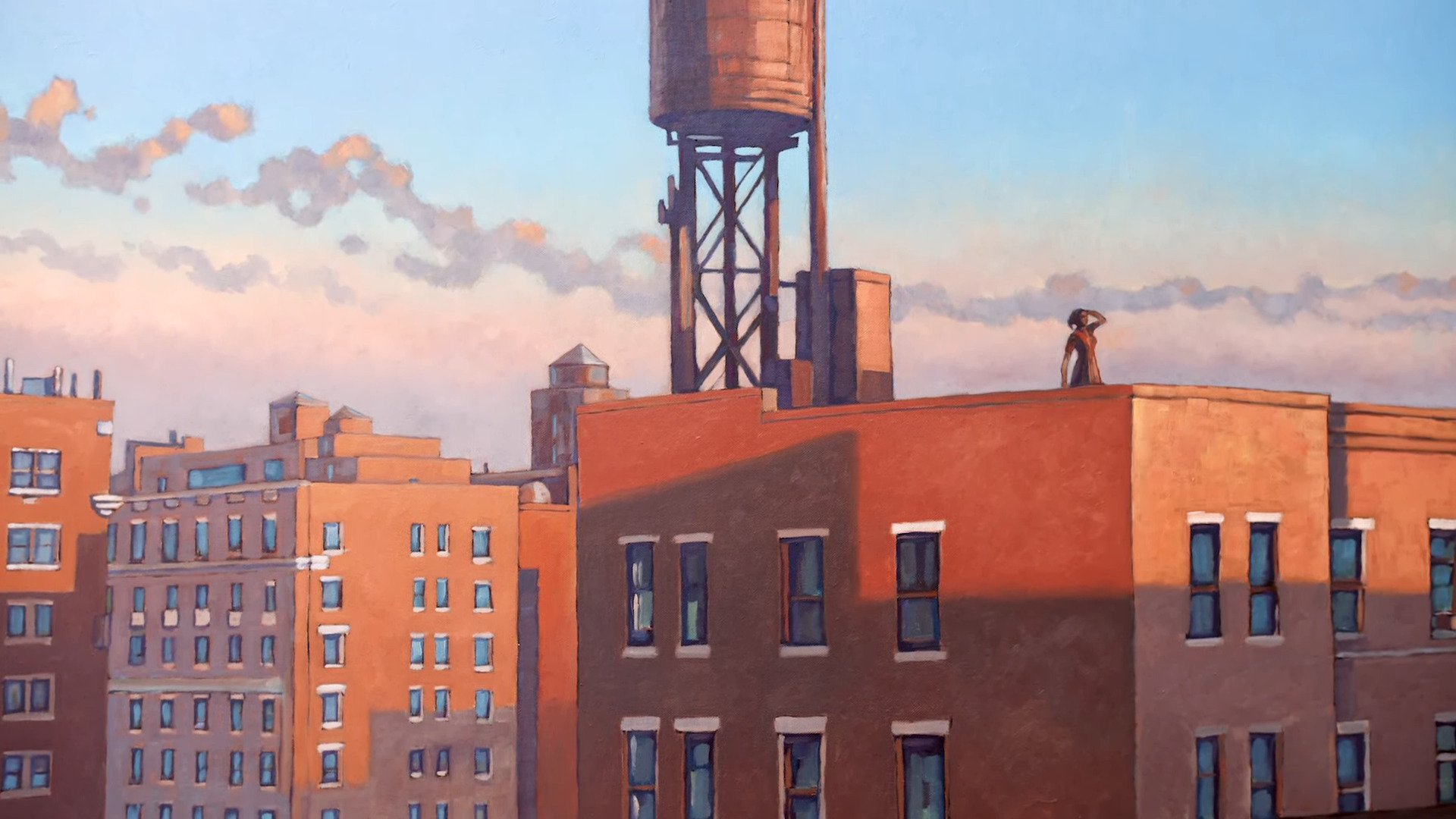 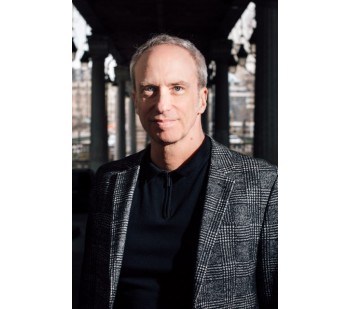 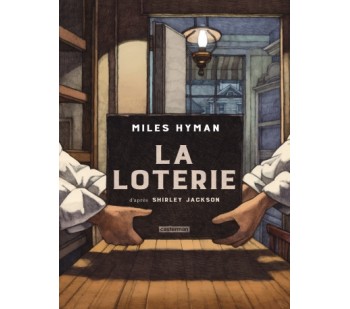