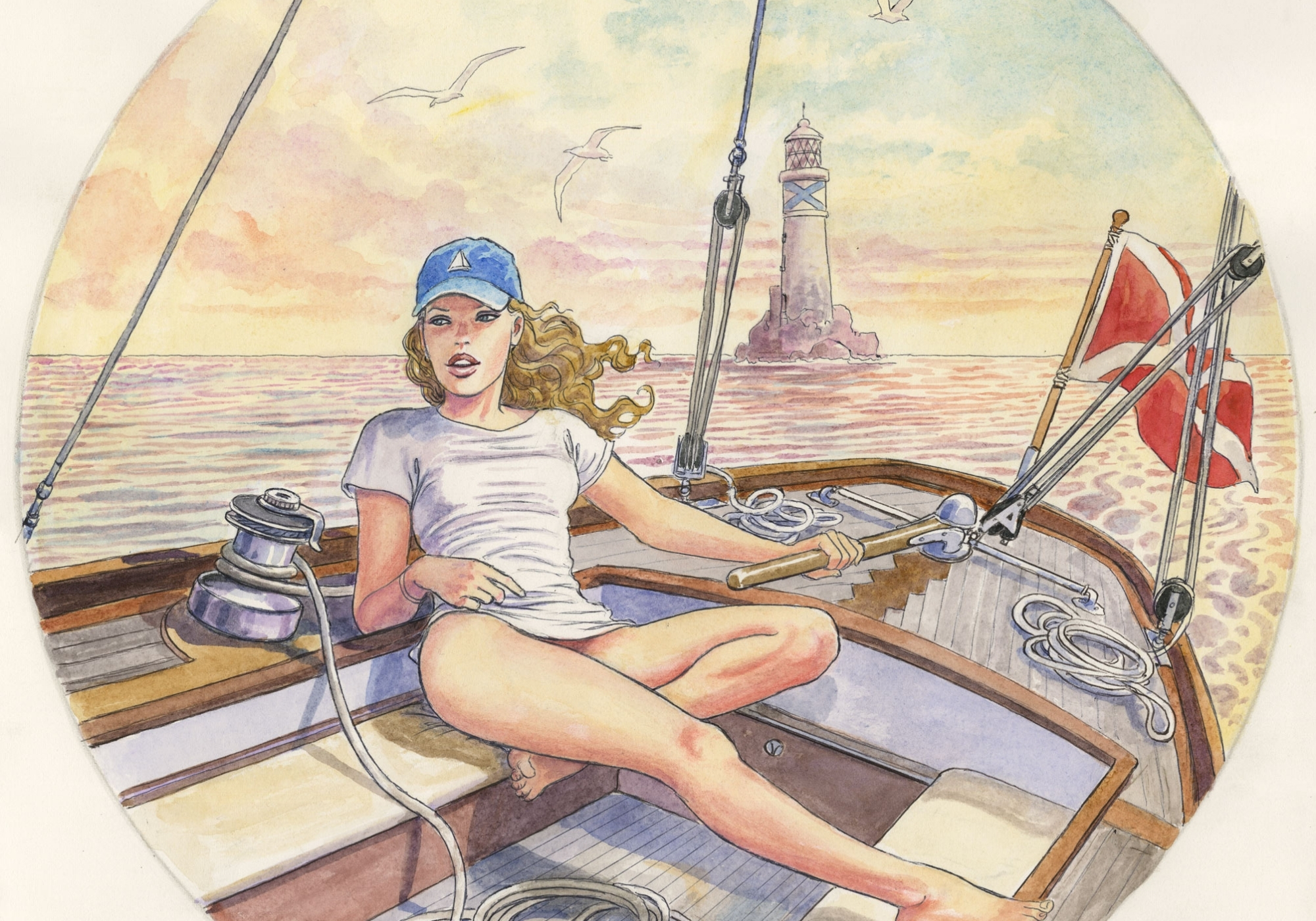 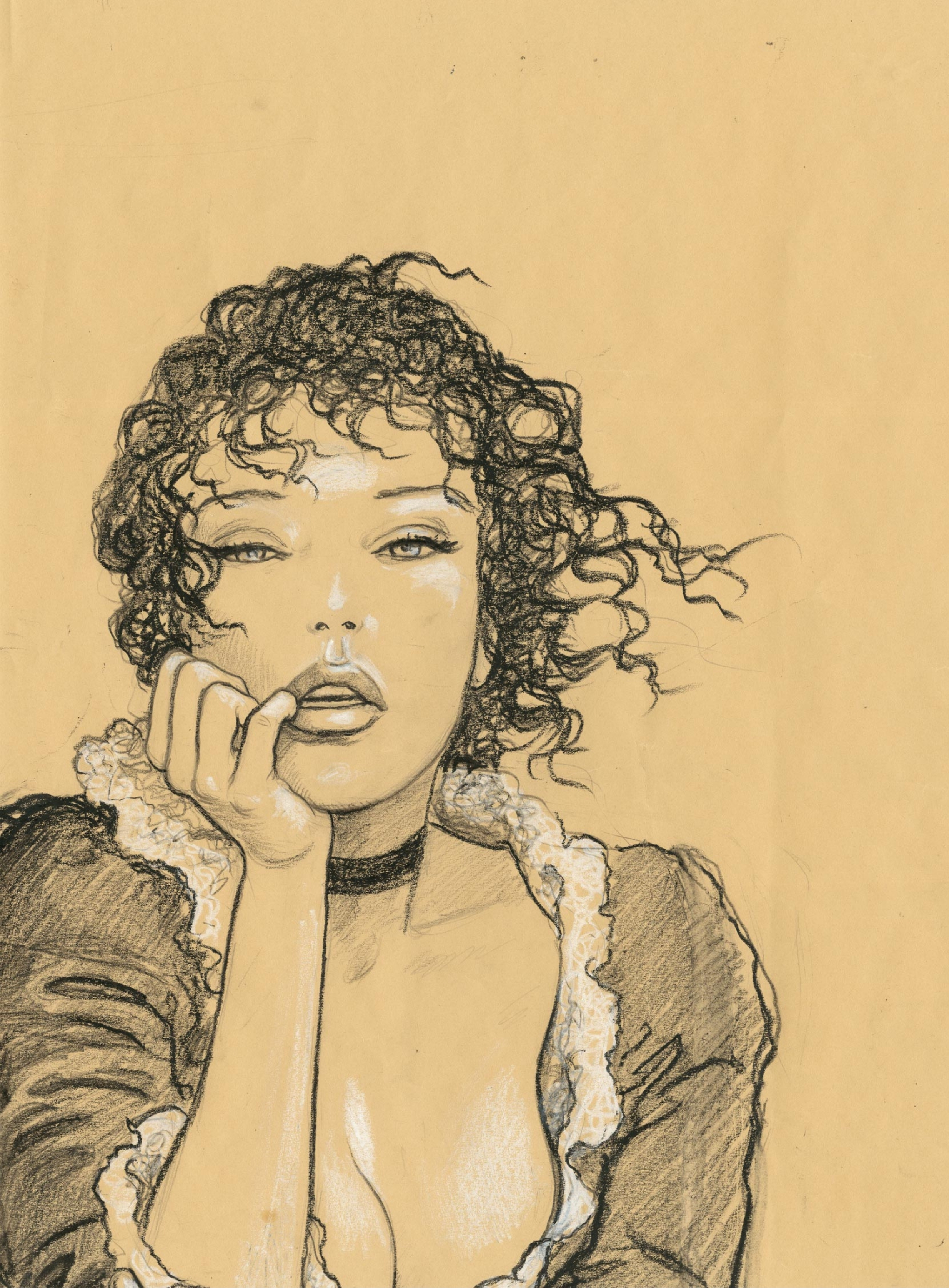 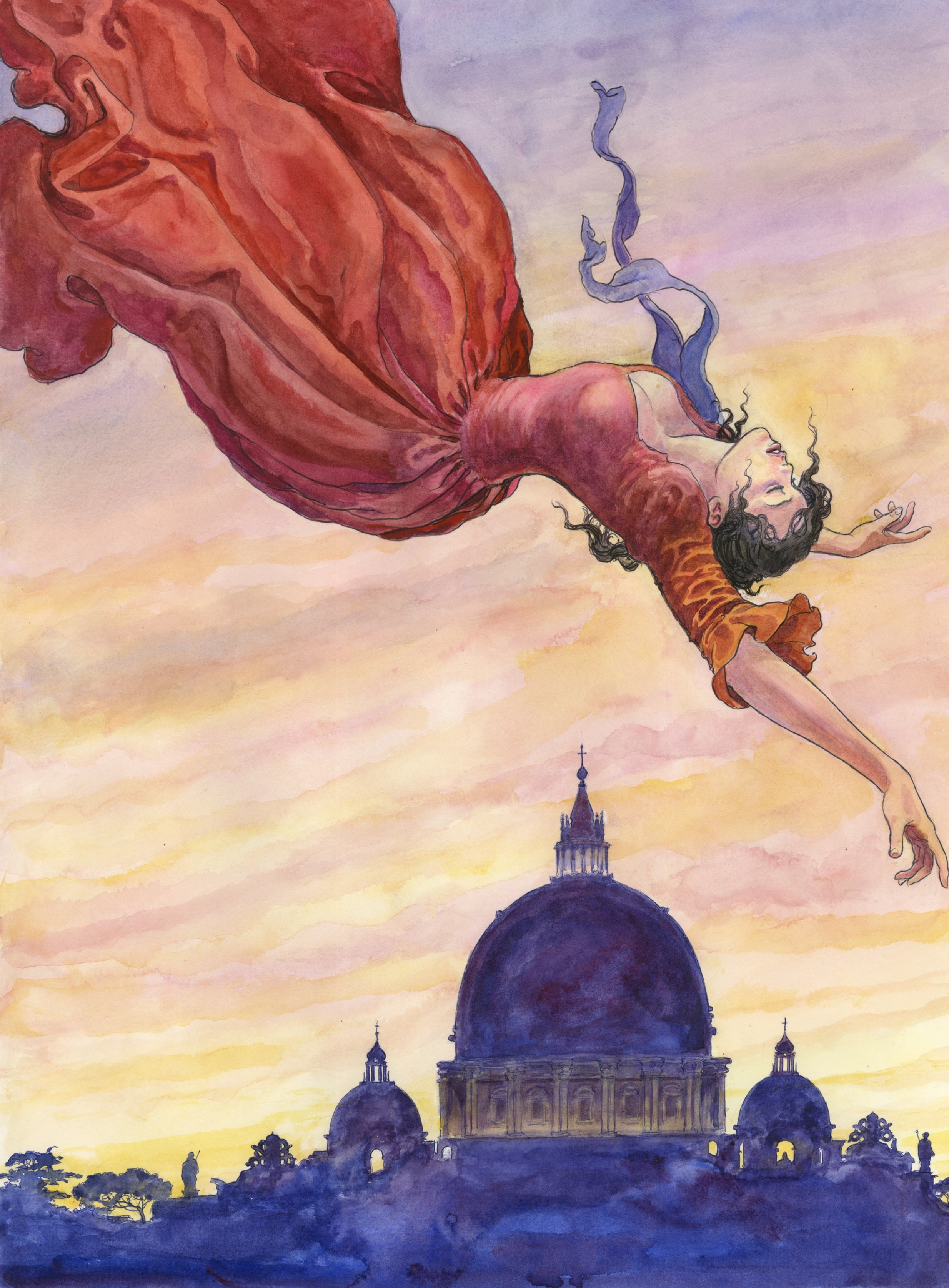 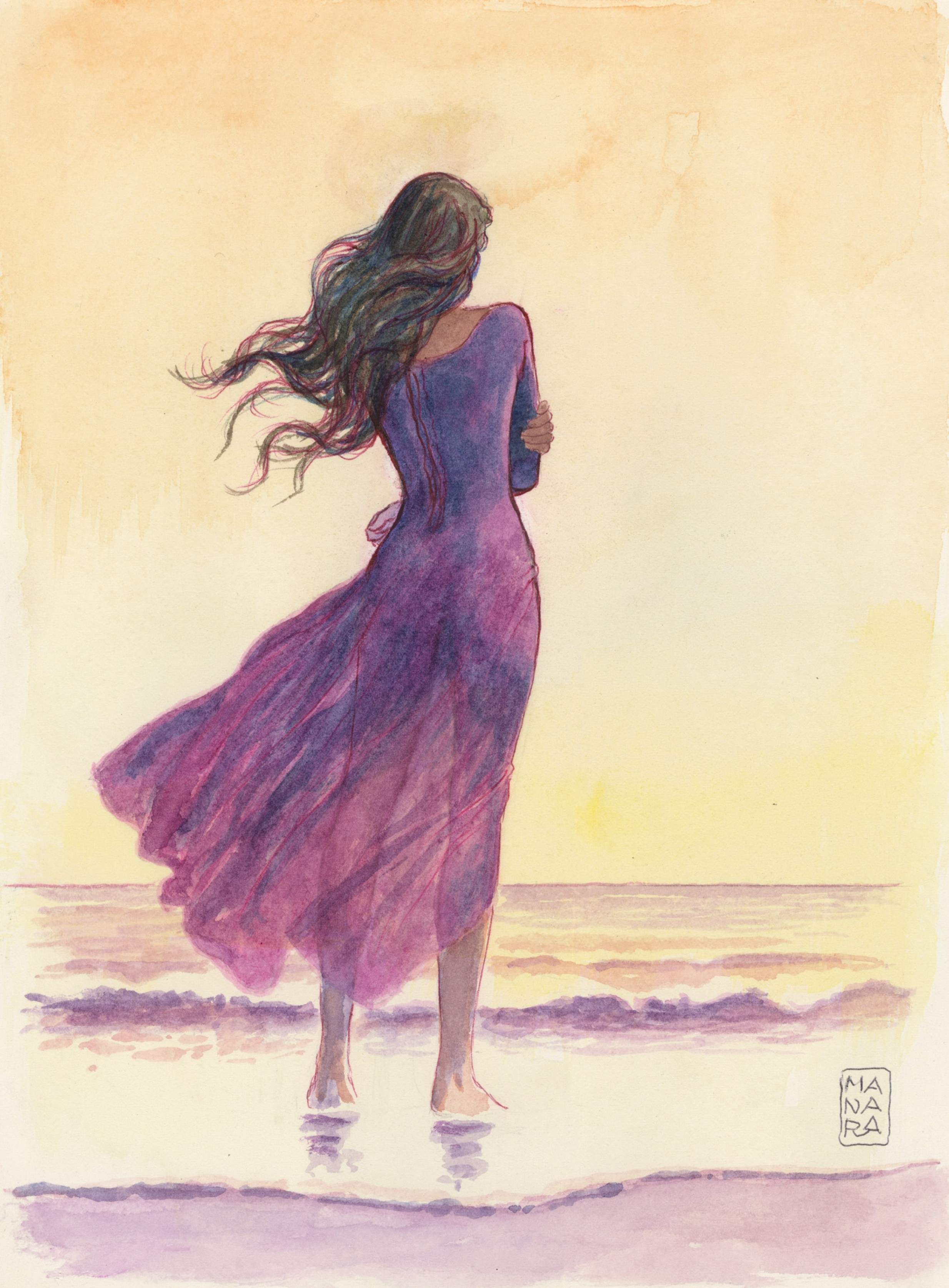 The Huberty & Breyne Gallery is delighted to be hosting an exhibition in Brussels dedicated to the most recent works by Milo Manara.

Visitors to the exhibition are invited to follow the artist as he engages with the experience of lockdown. The works on display include drawings Manara produced over the last year, during those periods of lockdown, many of them paying homage to the sectors most seriously impacted by the crisis: health care professionals, local businesses, maintenance workers, to mention just a few.

"I live in the country and consequently I coped rather well with the first lockdown. I was able to get about and, most importantly, I was able to carry on drawing. I was well aware that I was luckier than most other people. Being lucky didn't stop me feeling a sense of solidarity with those who were suffering the most and who were dealing with the disease at first hand."

Milo Manara is particularly drawn to the arts, and to the people involved in that world, whether he is depicting film technicians or a female drummer, creating an allegorical party scene or reproducing masterpieces by the great names in art history.

The Italian publishing company Feltrinelli has put together an initial series of twenty-f ive drawings and published them as a portfolio, with all profits going to support three hospitals in Italy.

"This watercolour series includes twenty-five drawings. They are 'thought-drawings'. What they are saying is: 'I am thinking about you and I want to say thank you.' We posted a new drawing on social media every other day. I was soon getting messages of thanks from all over the world. From doctors and nurses'"

All the drawings were later sold at auction by the Huberty & Breyne Gallery, with proceeds going to the French, Belgian and Italian Civil Protection associations.

"I think we made about 70,000 euros in total, and all that money was redistributed. It's a great privilege for someone who knows a bit about drawing to be able to keep making a contribution through his ideas and to receive expressions of gratitude. And I've received a great many, including from Japan and China. I've kept every single one!"

The exhibition will also feature a second series of drawings, all of them published on the artist's Facebook page. And connoisseurs of Milo Manara's work will be delighted to rediscover some of his earlier material, including illustrations from the enormously successful Le Parfum de l'invisible, which appeared in 1986 and 1995.