Robin Recht was born in Burgundy As a child, he was passionate about comics – a world towards which he quite naturally gravitated after graduating from Paris’s School of Decorative Arts, while continuing to entertain an interest in role play. In 2002, he collaborated with a fellow-student, Grégory Makles, on his first comics series, Le Dernier Rituel, published by Éditions Soleil Productions. Recht contributed to a collective project on the theme of vampires (Éditions Carabas) and in 2005 began work on the darkly romantic medieval saga Totendom, a fantasy comics opera in three acts, published by Les Humanoïdes Associés. In 2010, he collaborated with Alex Alice and Xavier Dorison on the prequel to the Le Troisième Testament tetralogy and seven years after the series finished the three of them explored the sources of the legend, hot on the trail of Julius of Samaria. In 2011, Recht began work on Notre Dame (Glénat) with Jean Bastide and in 2017 had a complete change of scene, immersing himself in Matignon’s pitiless universe, alongside Matthieu Angotti, to produce Désintégration (Delcourt), an album in a radically different style from his earlier ones. La Fille du géant du gel, in 2018, saw a return to realism and the artist’s childhood passions – heroic fantasy and adventure. Recht has a real talent for the spectacular mise en scène and is constantly scouting for moments of heightened energy, which he readily shares with his readers. His black and white drawings – with their occasional shades of grey, their projections of light and agglomerations of diverse physical matter – give his mises en scène a singular vitality. 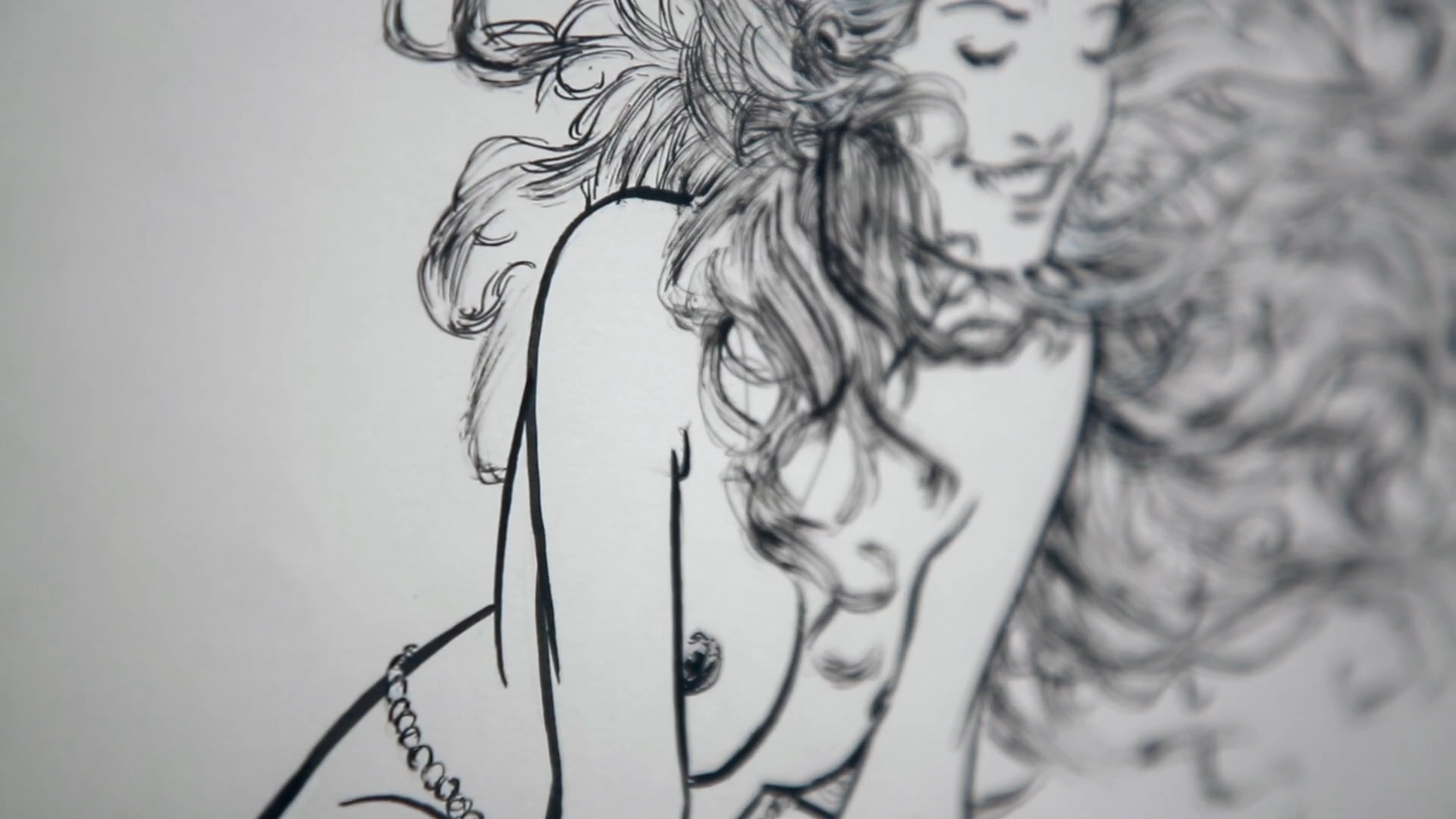