Hervé Di Rosa is a French artist, born in Sète in 1959. He was a co-founder ? with Robert Combas, François Boisrond and Rémi Blanchard ? of the French movement known as Figuration Libre, whose artists typically produce uninhibited works incorporating elements from comic strip, rock music and graffiti.
In 1993, Hervé Di Rosa began a world tour, creating works of art reflecting local culture and means of expression in the countries he visited. He started in Bulgaria, then travelled to Ghana, Benin, Ethiopia, Vietnam, South Africa, Mexico, finally ending up in Miami.
In autumn 2000, Di Rosa founded the International Museum of Modest Arts (MIAM) in Sète. In 2015, he exhibited at the HD gallery in Montpellier, and in May 2016 at the Huberty & Breyne Gallery in Brussels. 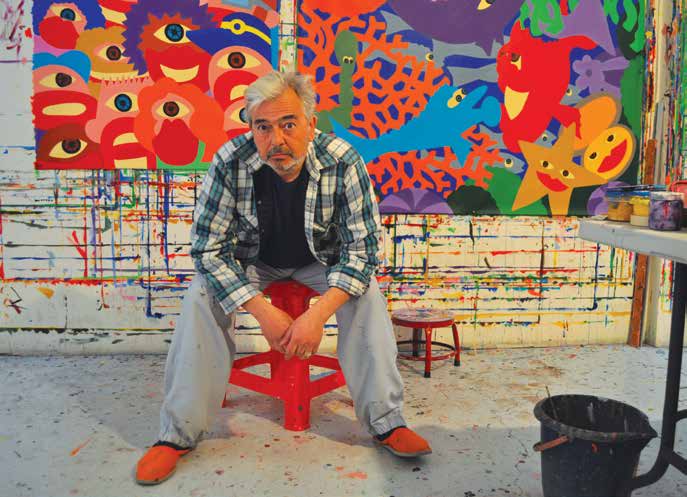 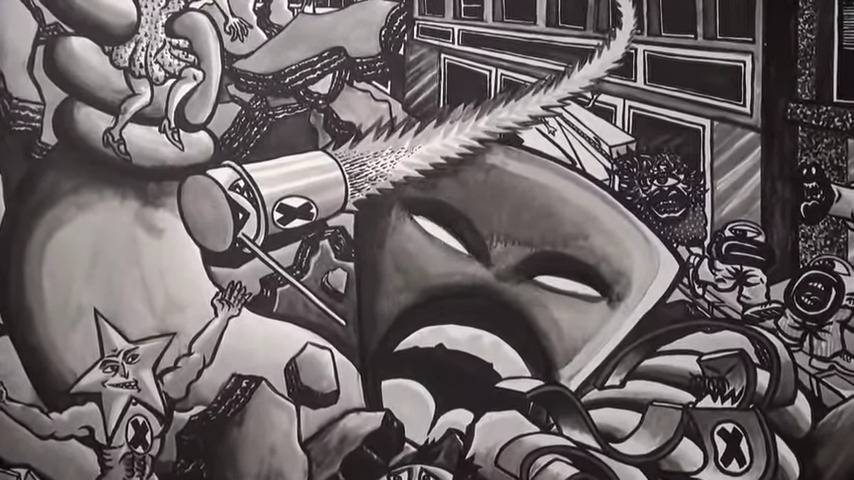