The joker cousin of Quick and Flupke, born in Belgium in 1953, Johan De Moor grew up on a diet of Tintin magazine and the Studios Hergé, his father Bob having been one of the prime movers in the studios' creation. As an adolescent, De Moor discovered the secret of modern art in an art gallery in Cologne, where a painting created with strands of spaghetti occupied pride of place. His first job involved reviving the exploits of the two Brussels street kids, abandoned by Hergé in the wake of the Second World War. Perfectly at home with irony, De Moor created three new albums of Quick and Flupke gags: Haute tension, Jeux interdits and Tout va bien.
Following a debut that was very much in the ligne claire tradition, Johan De Moor crossed paths with the scriptwriter Stephen Desberg. Together, they explored the fantastic universe of Gaspard de la nuit before jolting Franco-Belgian comic strip classicism out of any complacency with La Vache, the first 20th-century ruminant detective.
Johan De Moor splurged his crackling colours on to the page, created fantastic collages and launched the comic strip into the world of street art, walking away from the Angoulême Festival in 1995 with the Alph Art for humour.
De Moor explodes the graphic imagination and gives propriety a kick up the backside. His anarchic drawing style produces flashes of pure brilliance. Like Matisse and Picasso, he makes a habit of drawing daily to keep his “eye in” and is constantly launching himself into new graphic and narrative escapades, after the fashion of his Cur glacé, co-created with Gilles Dal. In De Moor's panels, there is no sense of a style school or a master; instead, Johan De Moor has tumbled the Belgian comic-strip school into a scenario of constant experimentation. 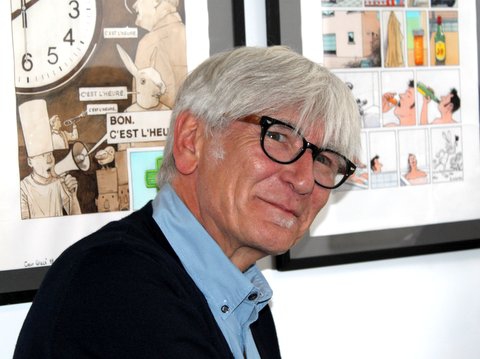 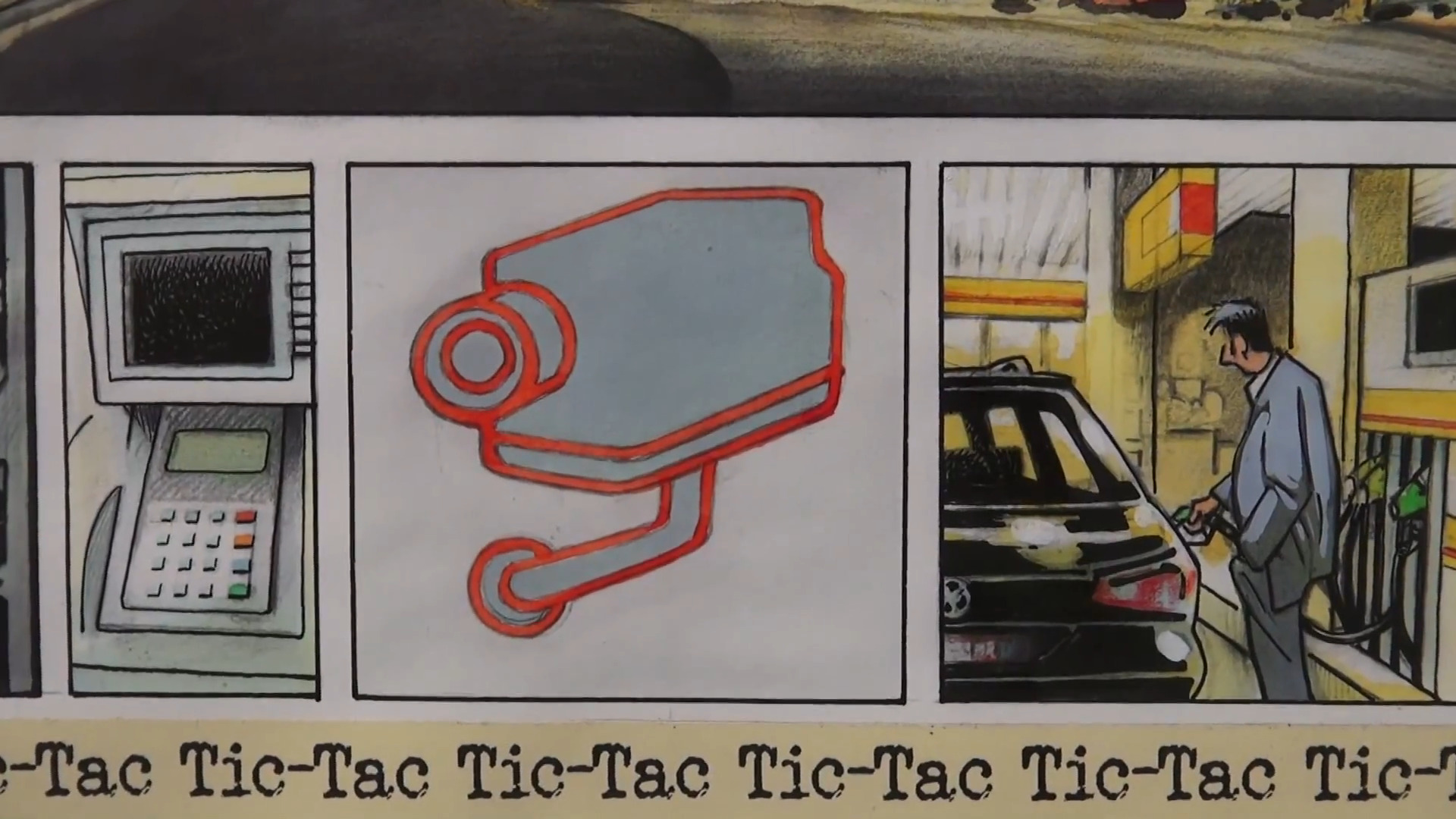 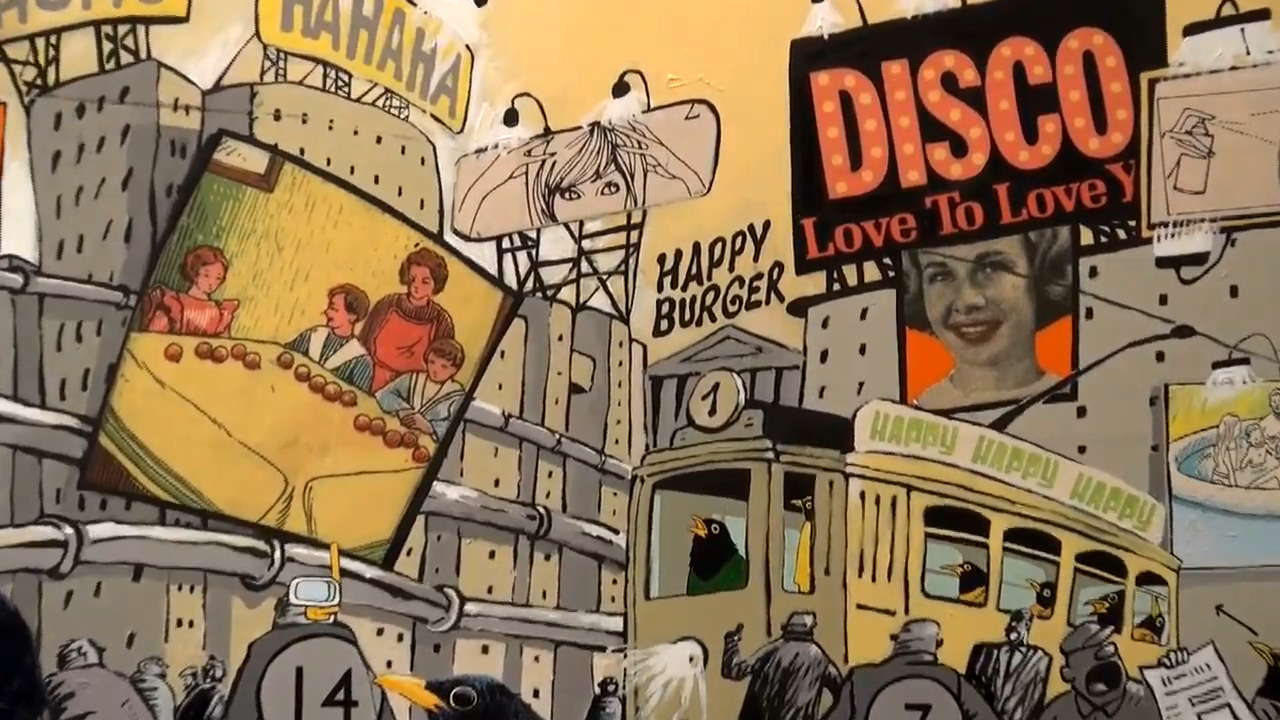