Born in 1958, Dominique Corbasson originally worked as a textile designer for home furnishings and children's clothes before turning her hand to illustration. She was working for Habitat and Galeries Lafayette back in France, and for Miss Rope and Tokyu Primo in Japan, prior to becoming a household name thanks to her drawings of Paris. Employing an expressive and minimalist drawing style, reminiscent of the innocence of Sempé, Corbasson turns a disarming gaze on the life of Paris and its inhabitants, metamorphosing the city into little splashes of expressive colour.

Dominique Corbasson recreates reality through a series of fleeting sensations. Her muse is the city. Her own City of Light, of course, but also Tokyo and San Francisco, which she paints with a prodigious attention to light and its reflections, inspired less by the monuments and the architecture than by the moment-to-moment life of the city parks, squares and elegant silhouettes which she captures in a handful of suggestive strokes of colour that seem barely there. Life teems under Corbasson's brush, drowned in the vast urban swirl.
Dominique Corbasson's illustrations are poems celebrating the vitality of the city, oxygenating the life of its inhabitants with light watercolour touches of blue and green. There are no grey monochromes in her work and even her use of black and white is joyful. Her illustrations regularly appear in Figaro Madame, Cosmopolitan, Psychologies, Bayard Presse and Maison Magazine, among others, and advertisers and fashion houses, from Chanel, Caspari and Le Crillon to the Huîtres Gillardeau, are all falling over themselves to take advantage of her talents. Corbasson exhibits her work in Geneva and Tokyo, illustrates childrens' books and novels like Michel Amelin's Dur, dur d'être top model! and Jean-Philippe Arrou-Vignod's Le Camembert volant. She is also the creator of the comic strip featuring those twin female detectives the irresistible Soeurs Corbi.

Graduated from the ENSAAMA School of Art and Design in Paris.

She began her professional life as a textile designer before switching to illustration, working variously in advertising and for the press and children’s publishing. From 1995, Dominique Corbasson turned her gaze beyond France’s borders, notably towards Japan and the United States. Her light, relaxed way of drawing produced a distinctive style that enabled her to capture scenes from everyday life as readily as she sketched the New York skyline.

In April 1997, Corbasson’s first exhibition, entitled “Les Grands Magasins”, was held in Japan, PIE Books publishing a collection of the works on show. In September 2000, the exhibition “Paris et Moi” was once more hosted in Tokyo, in the Daikanyama neighbourhood, and was accompanied by a book of the same title, published by Éditions CWC Books. Corbasson’s paintings and drawings were regularly shown in Paris, Geneva, Tokyo and Dinard and featured in a number of collective exhibitions. The artist illustrated a great many children’s books, primarily for Éditions Gallimard and Nathan, focusing in particular on the novels of Michel Amelin and Jean-Philippe Arrou-Vignod.

In 2009, Corbasson published her first comic strip, Les Sœurs Corbi, a story that drew heavily on her own family history, and in 2010 she began making numerous large-format works using acrylics and colour crayons. These were shown at various art fairs (BRAFA, Drawing Now, Art Paris) and solo exhibitions hosted by the Huberty & Breyne Gallery, which represented the artist’s work in Paris and Brussels. In them, she developed urban themes (Paris, New York, London) and a very personal take on the natural environment (Brittany, England, Norway).

Throughout her life, Dominique Corbasson produced art that has a luminous, poetic quality and is also characterised by its sheer exuberance. 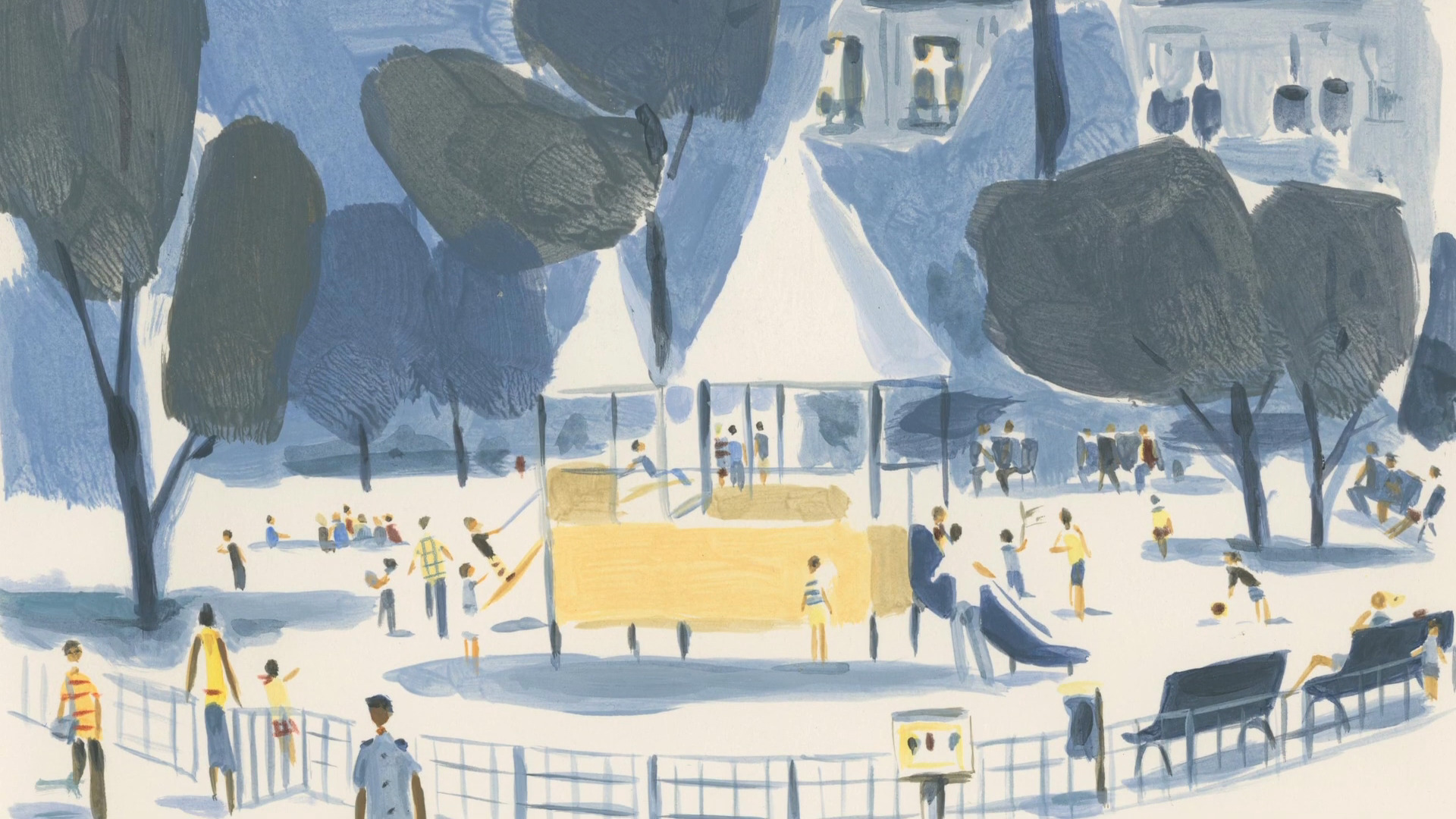 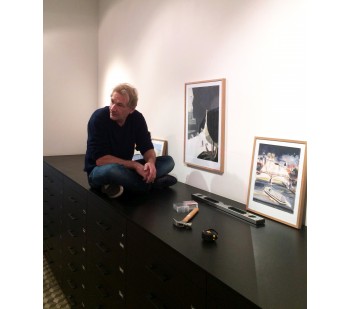 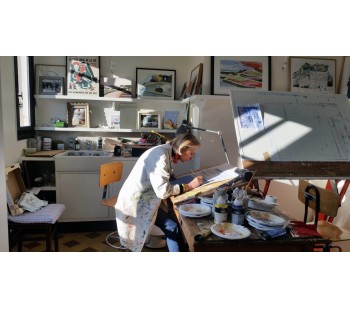 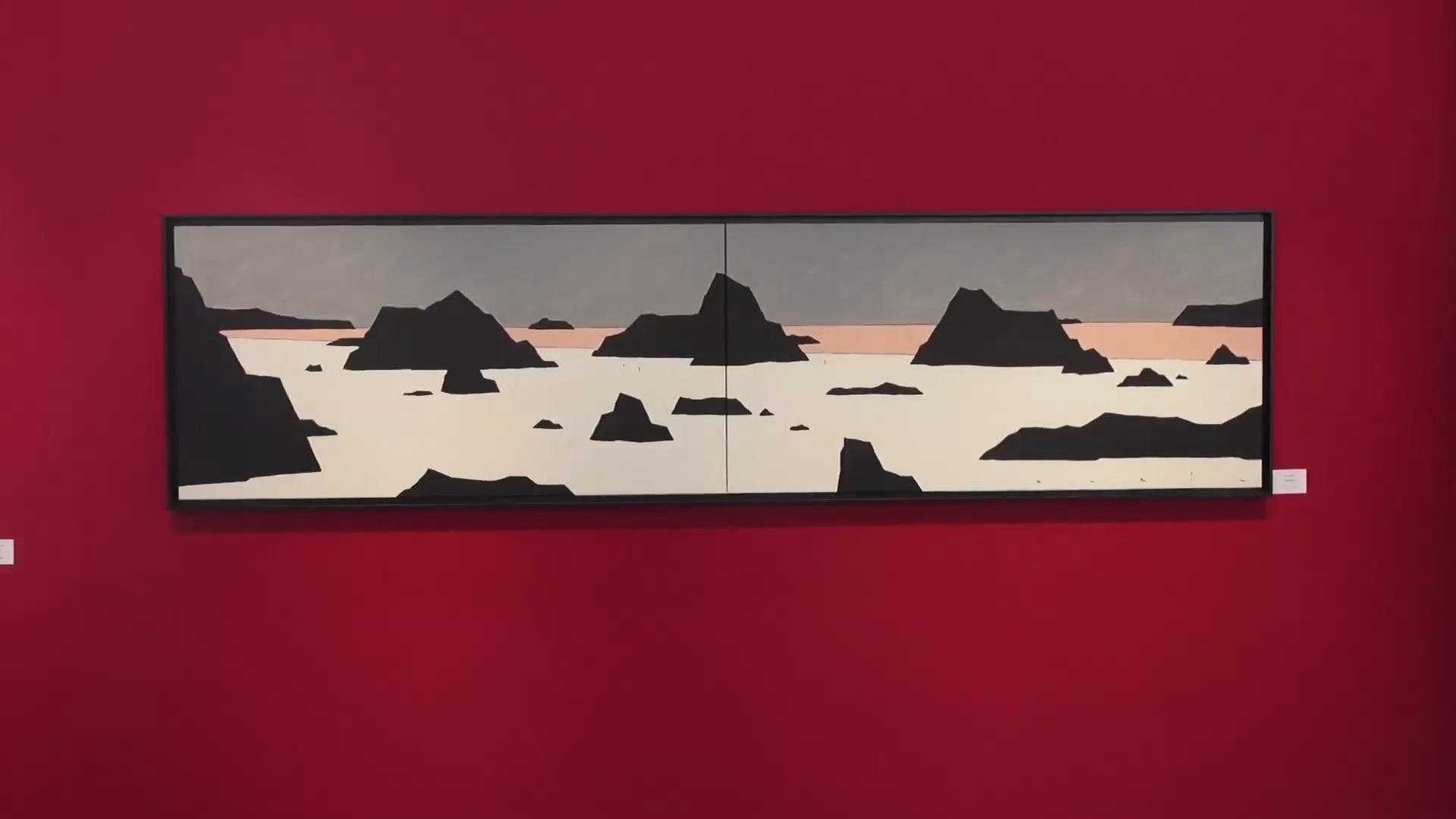 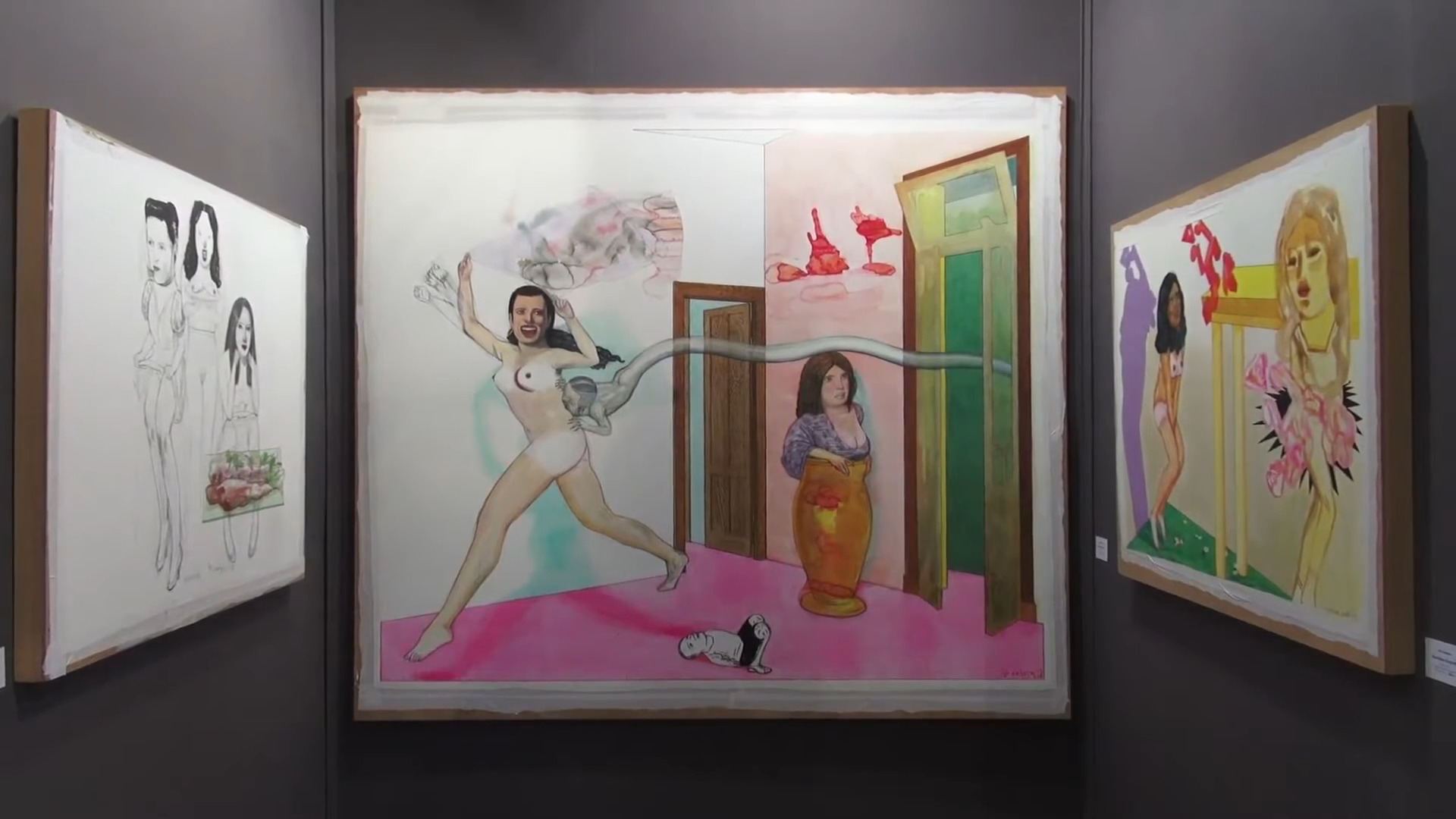 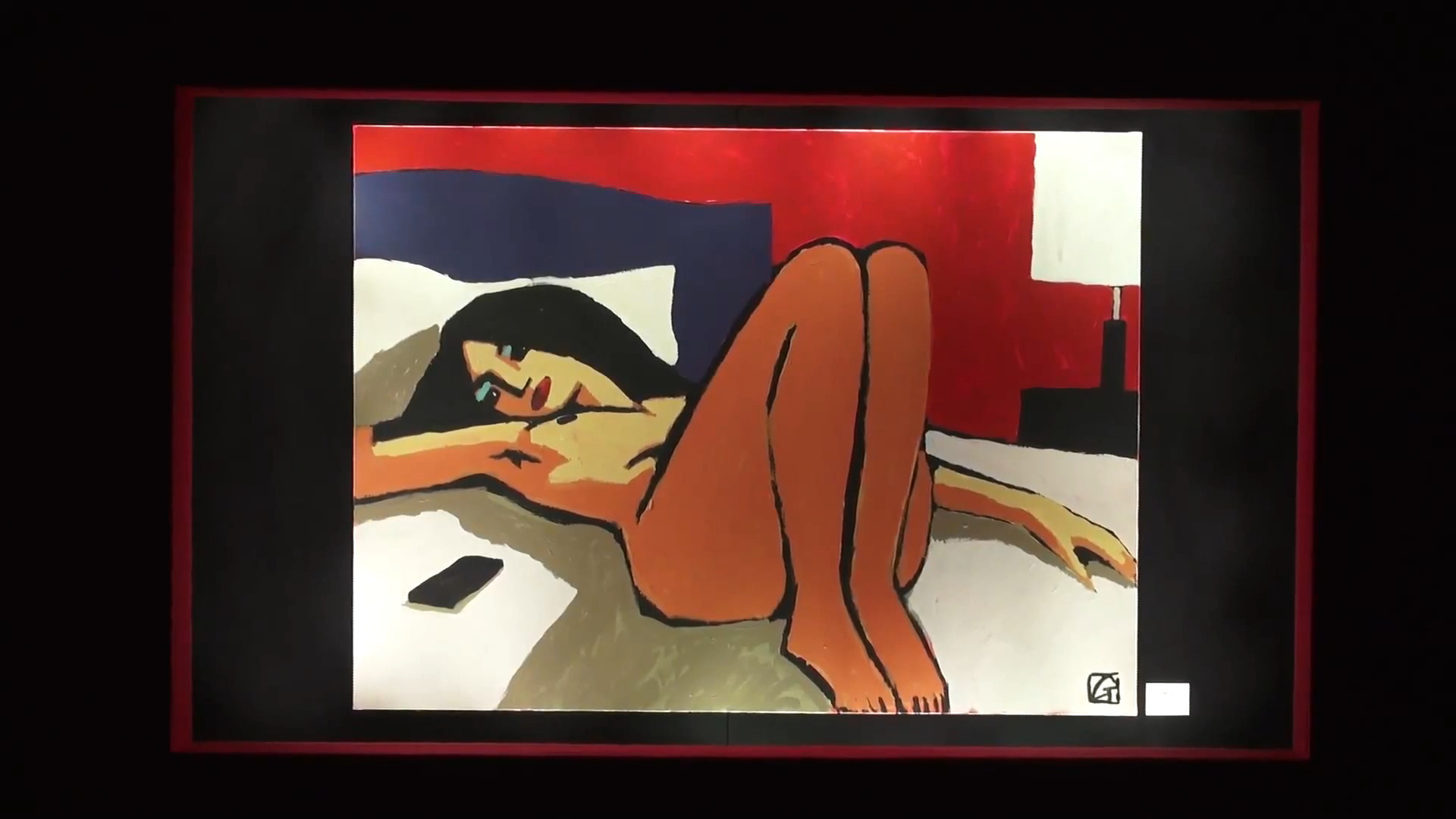 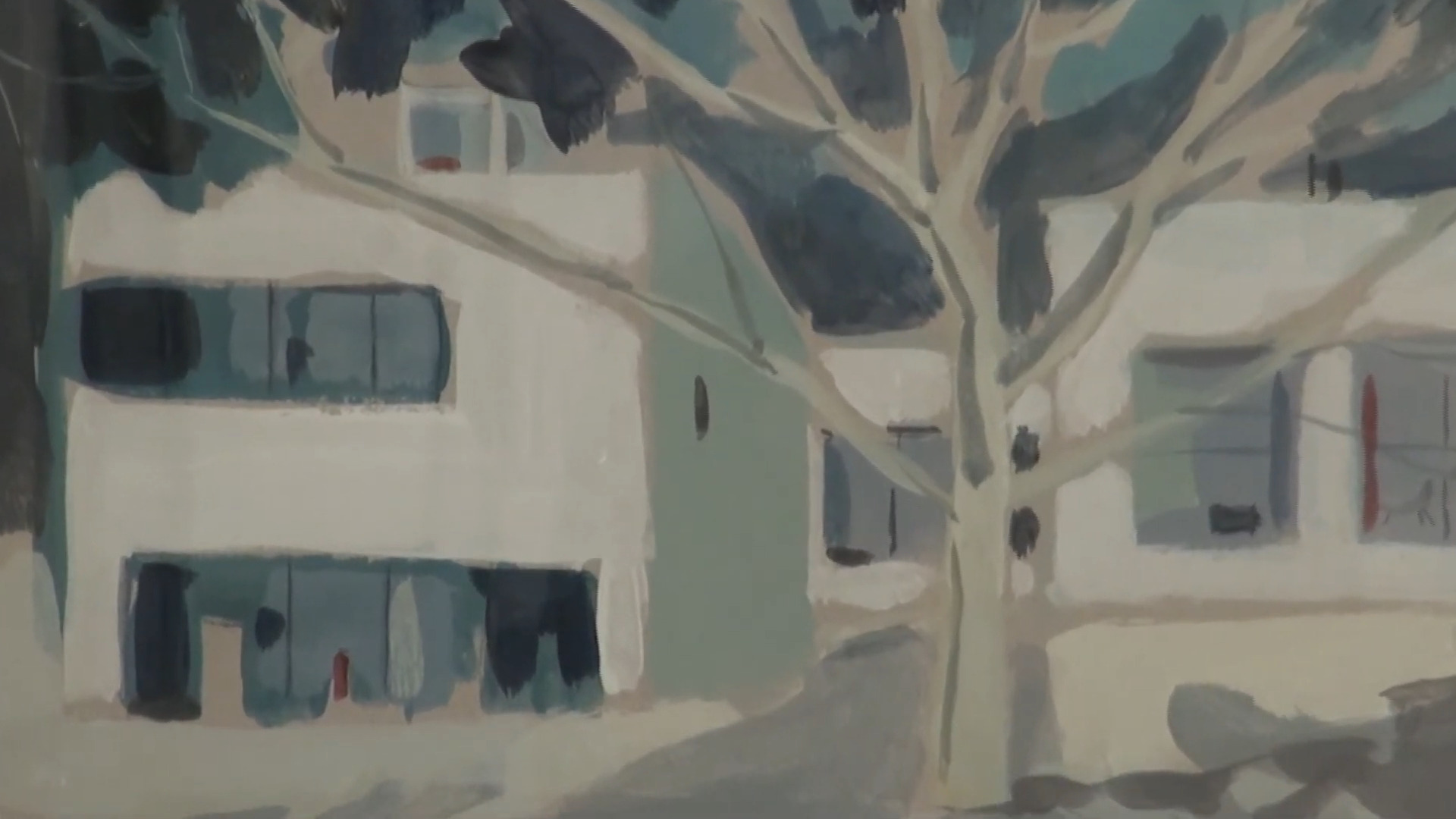 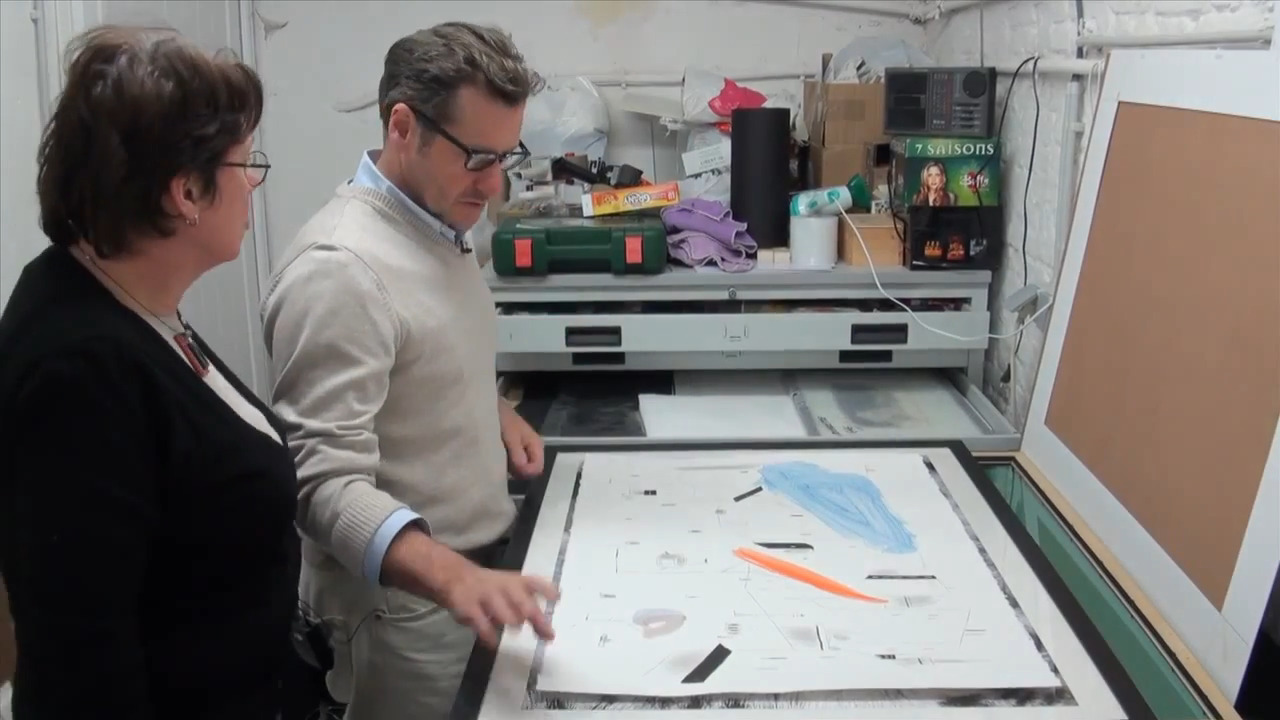