Child of the Liberation Milo Manara was born in 1945. A master of Italian sensuality, Manara financed his architectural studies by selling charming pencil drawings. He was attracted to the world of comic books by Jean-Claude Forest's booted space vamp Barbarella and the Belgian Guy Peellaert's pop art heroine Jodelle and after getting his eye in with his pirate girl Jolanda he produced a cartoon version of Boccacio's Decameron.
In the early 1980s, Manara created the erotic series Le Déclic, featuring a woman under the influence, which attracted the wrath of the censors, in turn incensing Manara himself, infuriated with critics and public alike. In 1987, he was awarded the Alfredprize for best foreign album at the Angoulême Festival for Un été indien, co-created with his friend Hugo Pratt. Whether he is focusing on Giuseppe Bergman, the Borgias, the X-Men or Caravaggio, Milo Manara successfully cocks asnook at conventional morality thanks to his uncensored drawing style.

In 2016, Milo Manara brought his talents to bear on that model of eternal beauty Brigitte Bardot, painting twenty-five portraits of Bardot as a young woman. For this great lover of the arts, representing Woman is simply part of representing humanity: for Manara, she embodies both our earthly roots and a form of divine projection. 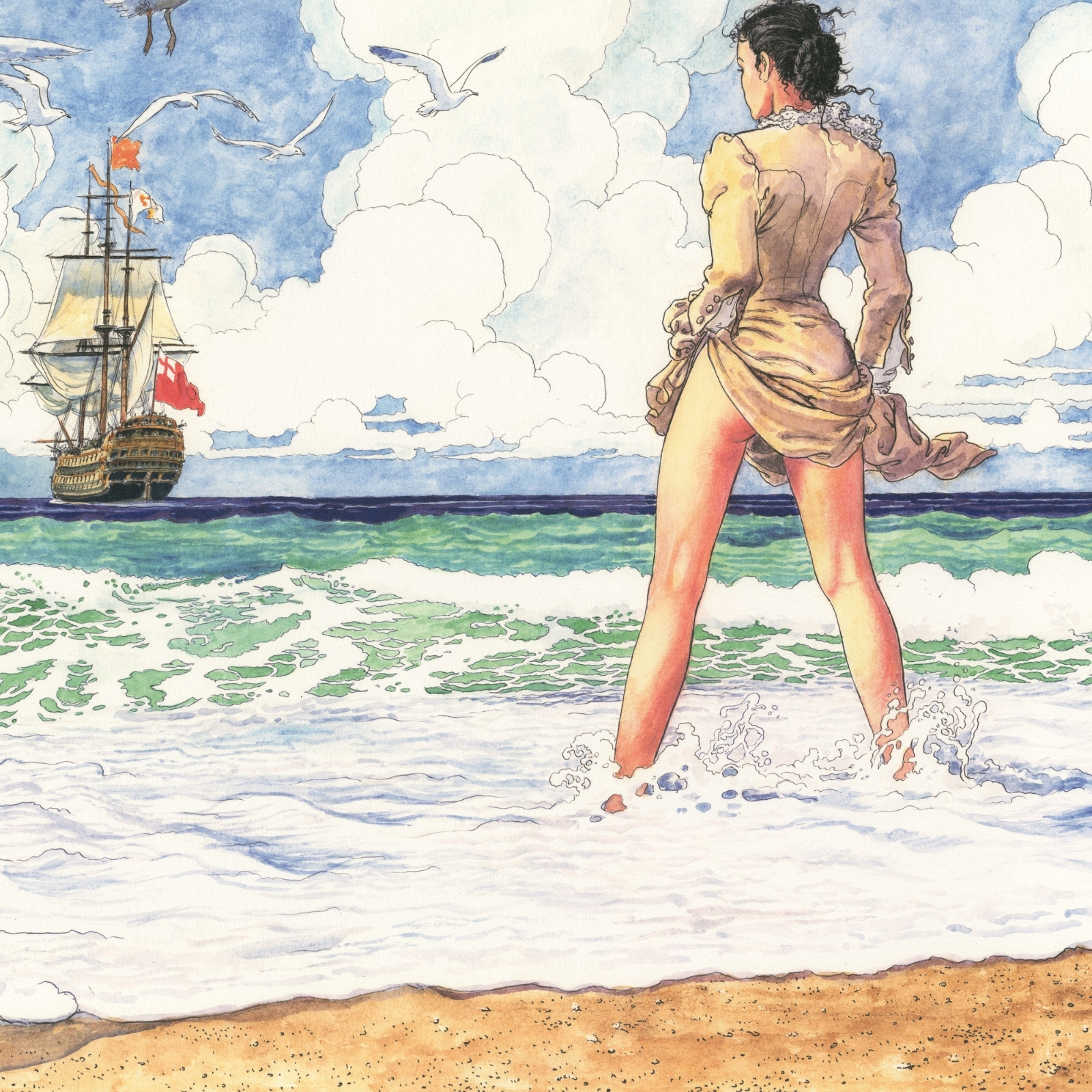 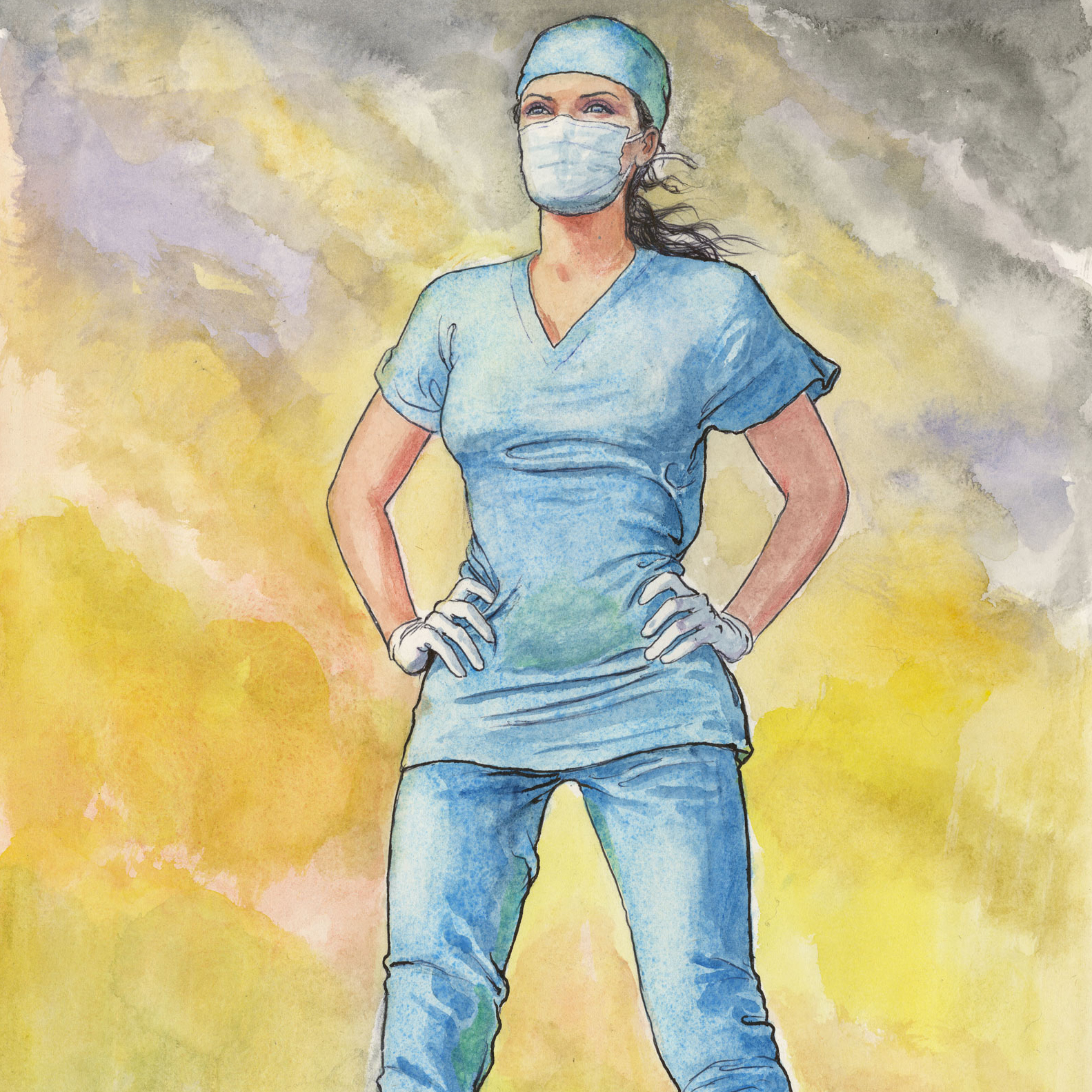 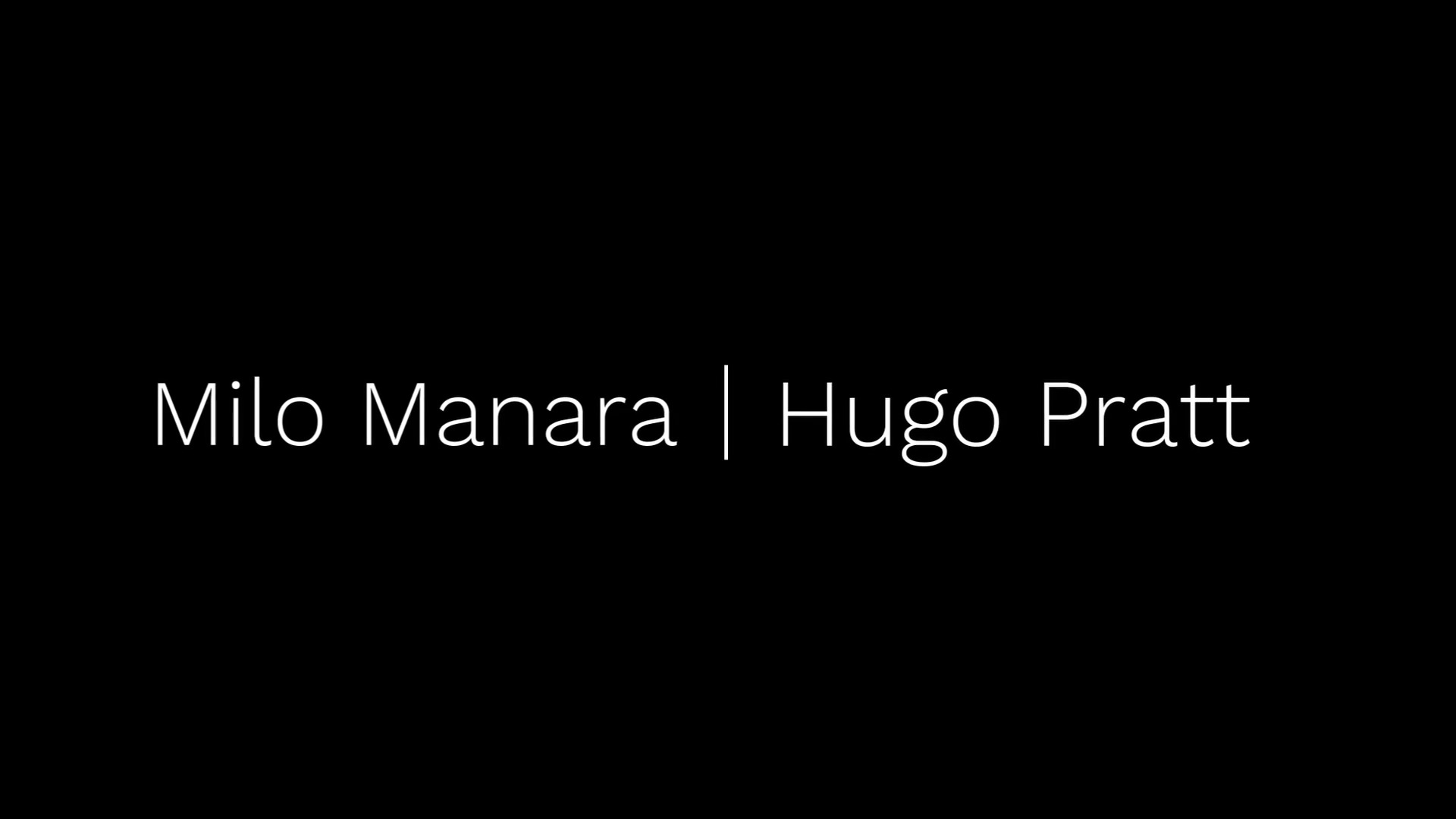 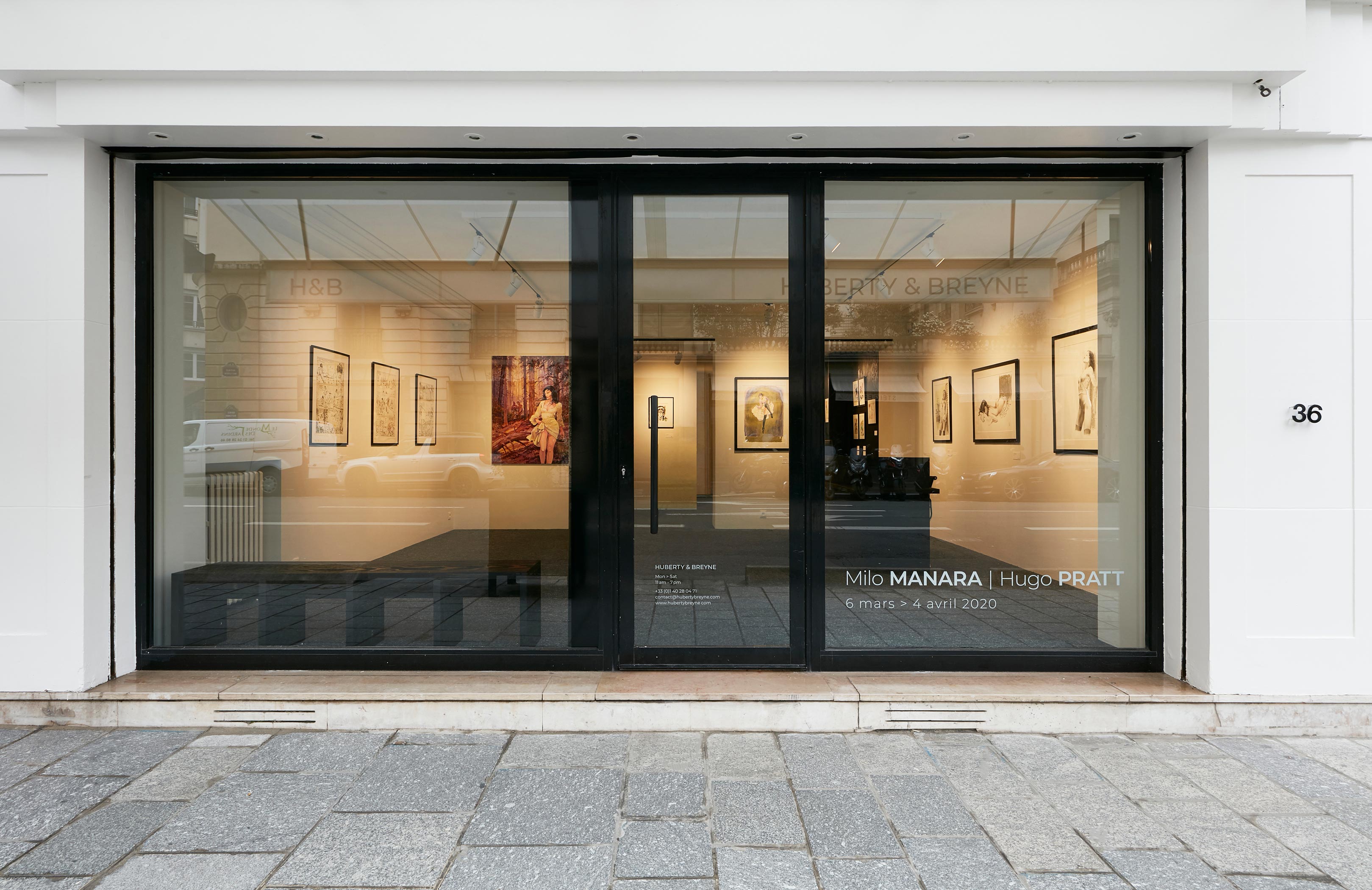 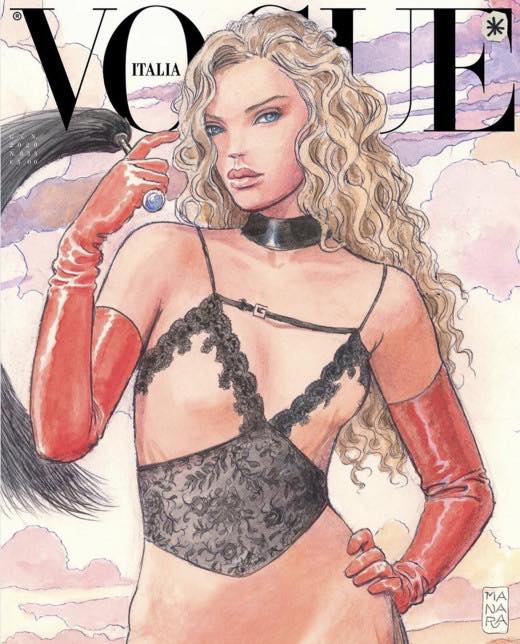 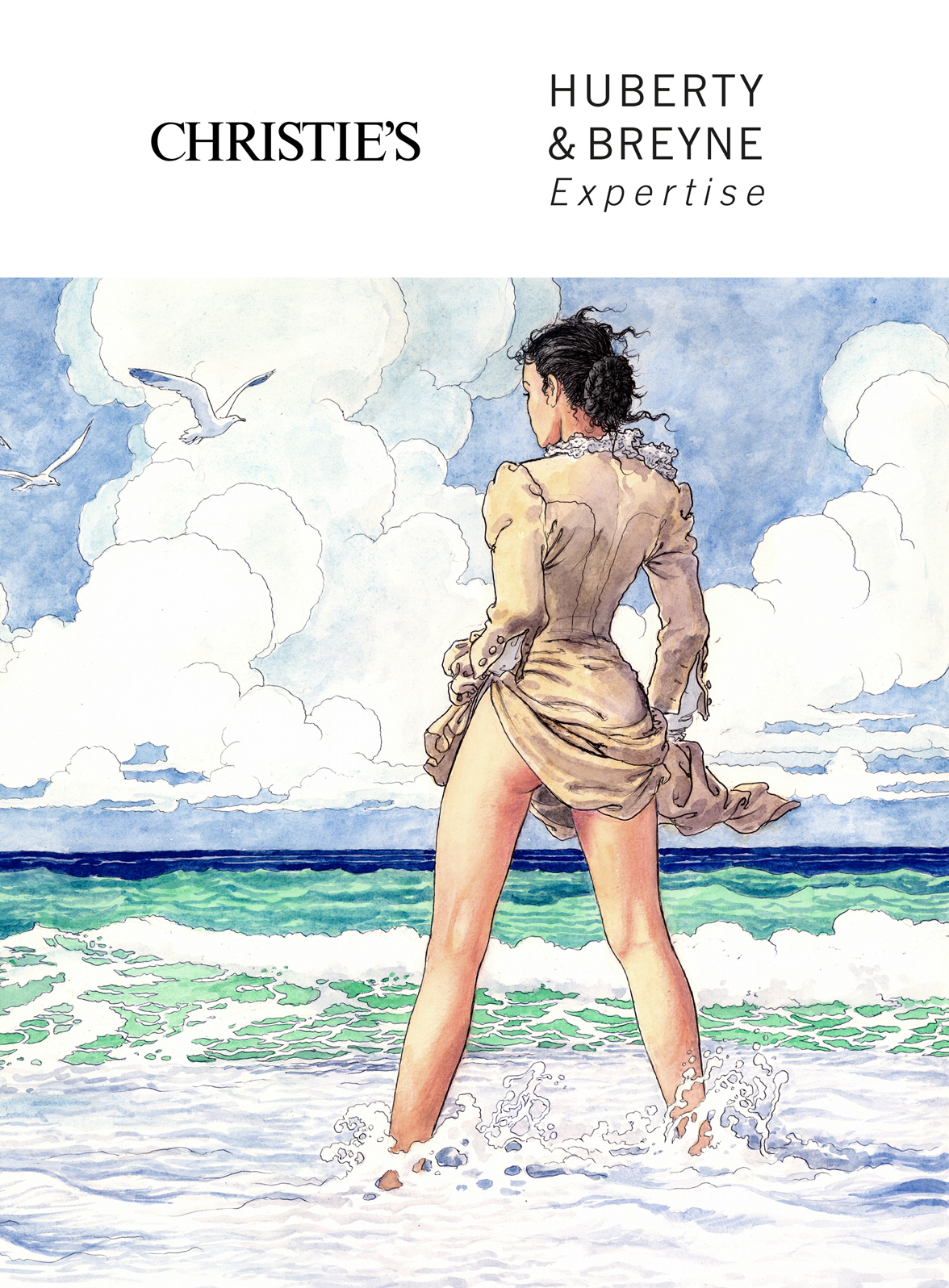 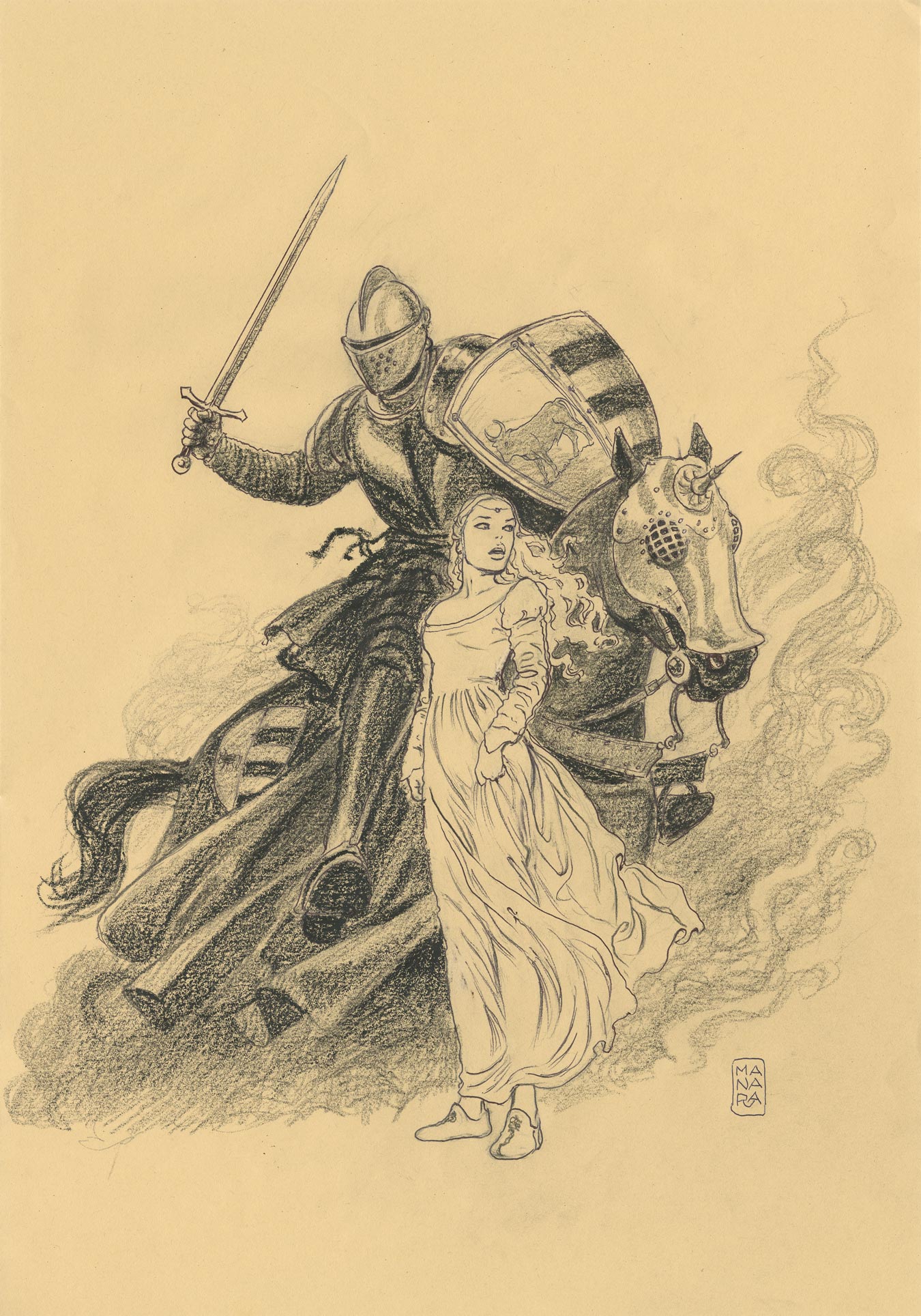 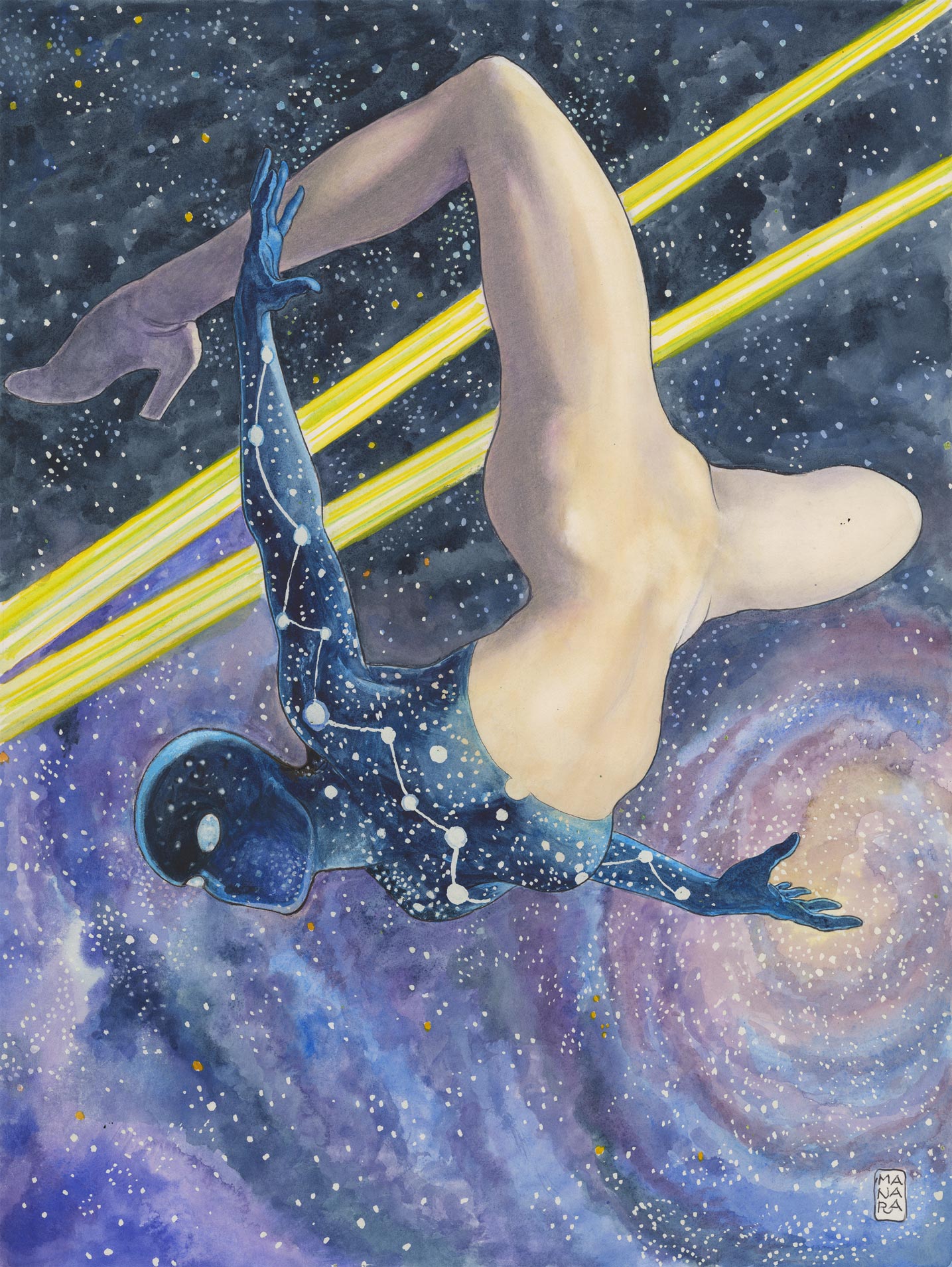