François Boucq began his career in the mid-1970s as an illustrator for the press, creating caricatures for newspapers and magazines such as Le Matin de Paris, Le Point, L?Expansion and Privé, and in 2015 he returned briefly to this kind of work in response to the Carlton Affair. It was through comics, however, that Boucq demonstrated the full range of his talents. After starting to publish pages in Mormoil, Pilote and Fluide Glacial, Boucq created the character of Jérôme Moucherot, an insurance agent unlike any other, in the pages of (A SUIVRE). François Boucq is in his element drawing funny stories in which parody and absurdity abound. A great fan of the press, he is still contributing cartoons (under a pseudonym) to Charlie Hebdo today.

Humour is not the only string to his bow. A passionate practitioner of the Japanese martial art known as kendo, Boucq is every bit as passionate about drawing and is happy working on more realistic narratives as well as cartoons. He collaborated with the American novelist Jérôme Charyn (La Femme du magicien, Bouche du diable, Little Tulip), created Face de Lune, and later Bouncer,with Alexandro Jodorowsky, and explored the Vatican?s intelligence service with Yves Sente in Le Janitor.

For Boucq, the storyline and the ?readability? of the image go hand in hand and need to be developed together. Whether he is working in pen and ink on a huge black and white fresco, painting a miniature, a portrait in gouache or a parody in oils, making an automatic drawing in pencil or a caricature in watercolour, for François Boucq the intention and the process must be wholly synchronous. That requires a way of working, graphically, which is constantly evolving.

A direct heir to Jean Giraud, François Boucq is the recipient of multiple awards both in France and abroad has extended the potential of realistic drawing. Over the years, the synthesis of caricature and rigour, readability and precision, has given rise to a unique style that enables the artist to juggle different genres with equal brio. 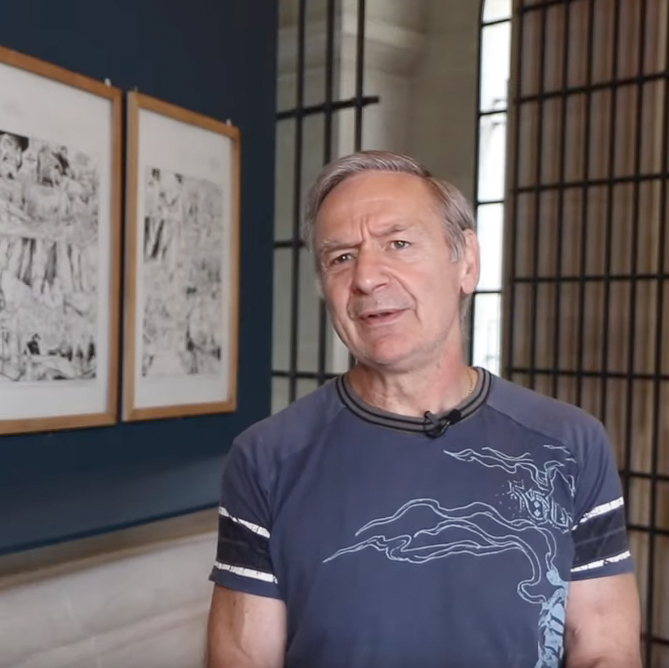 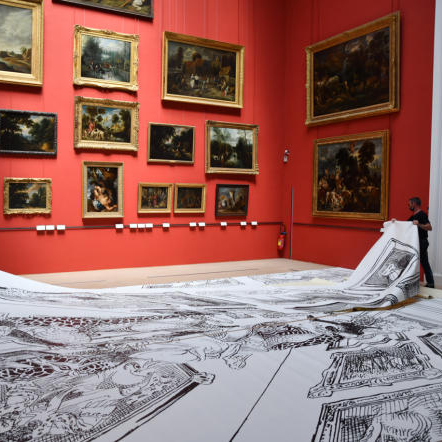 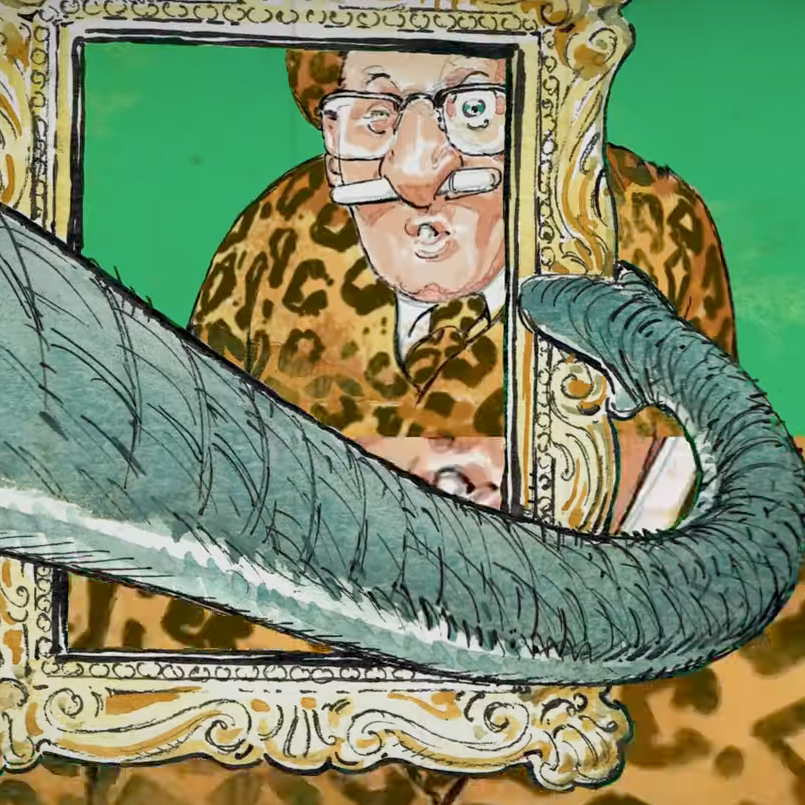 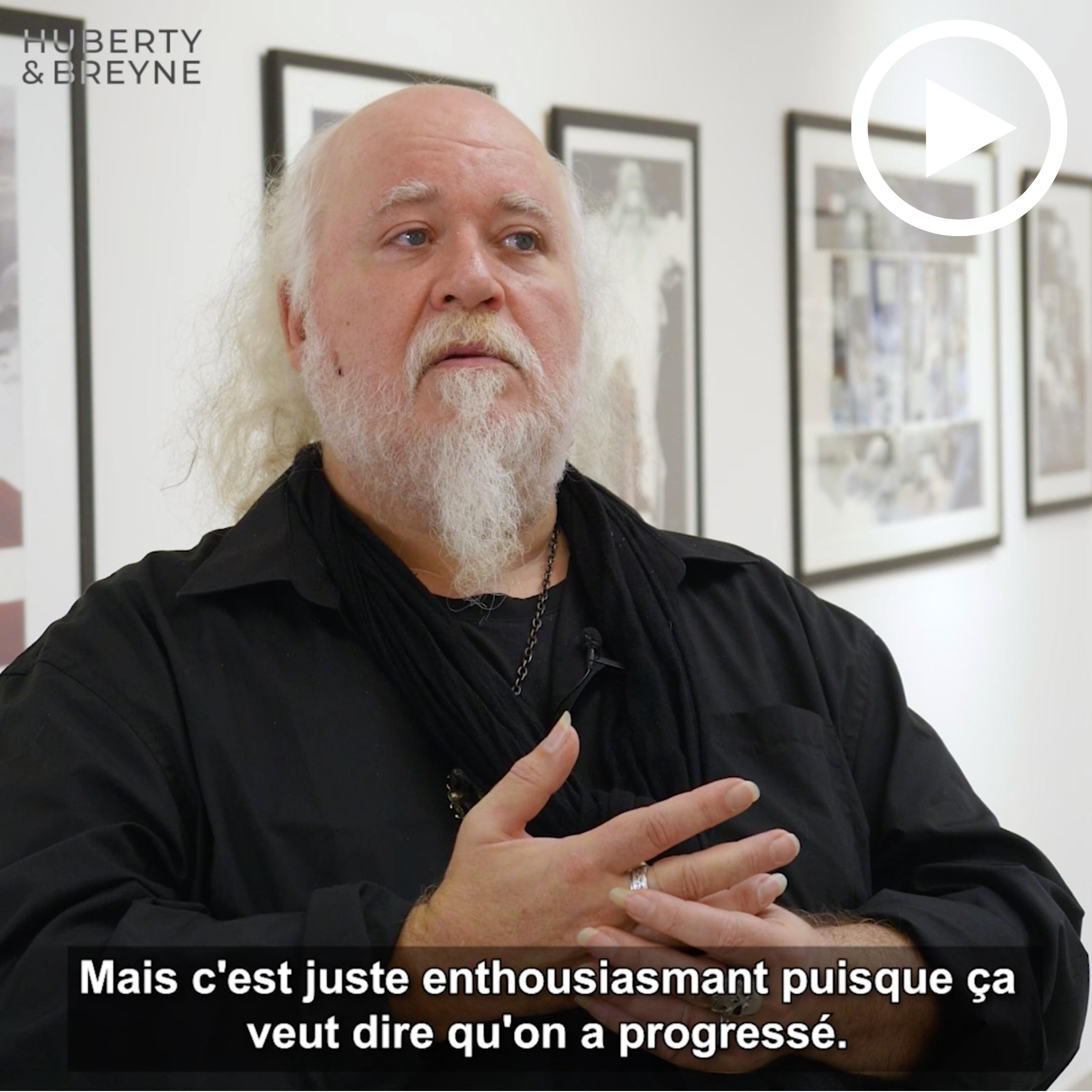 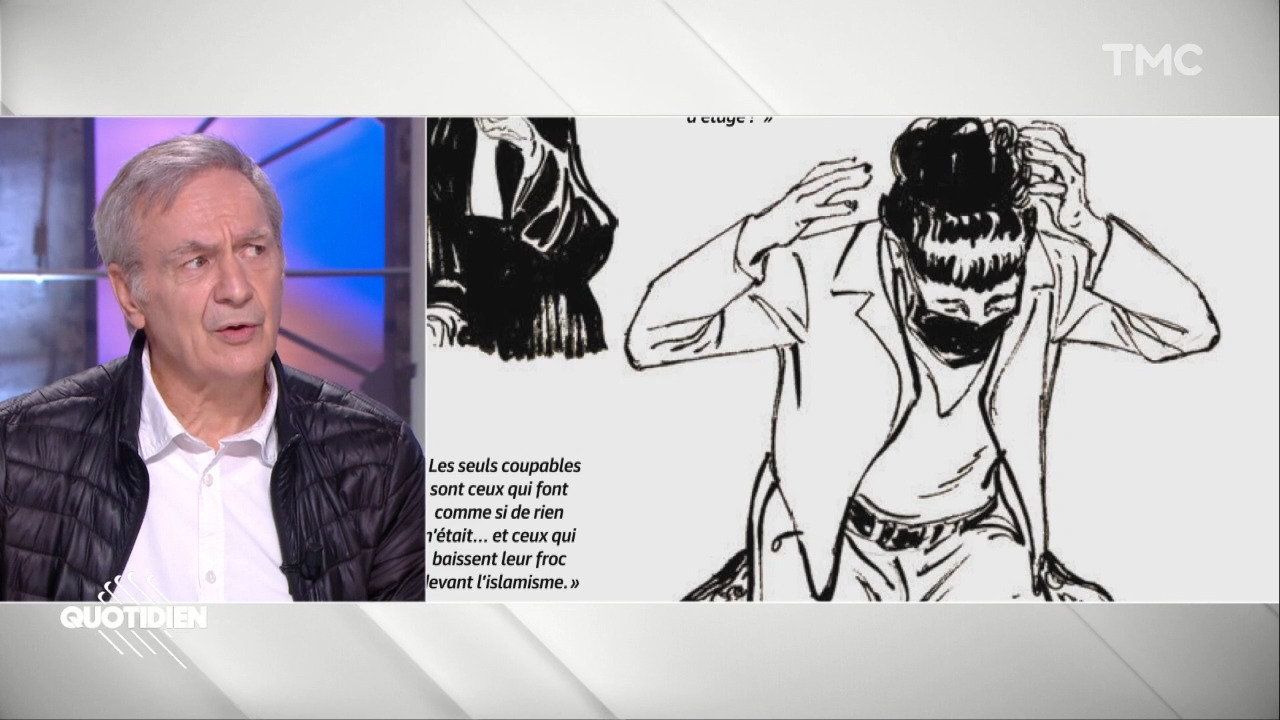 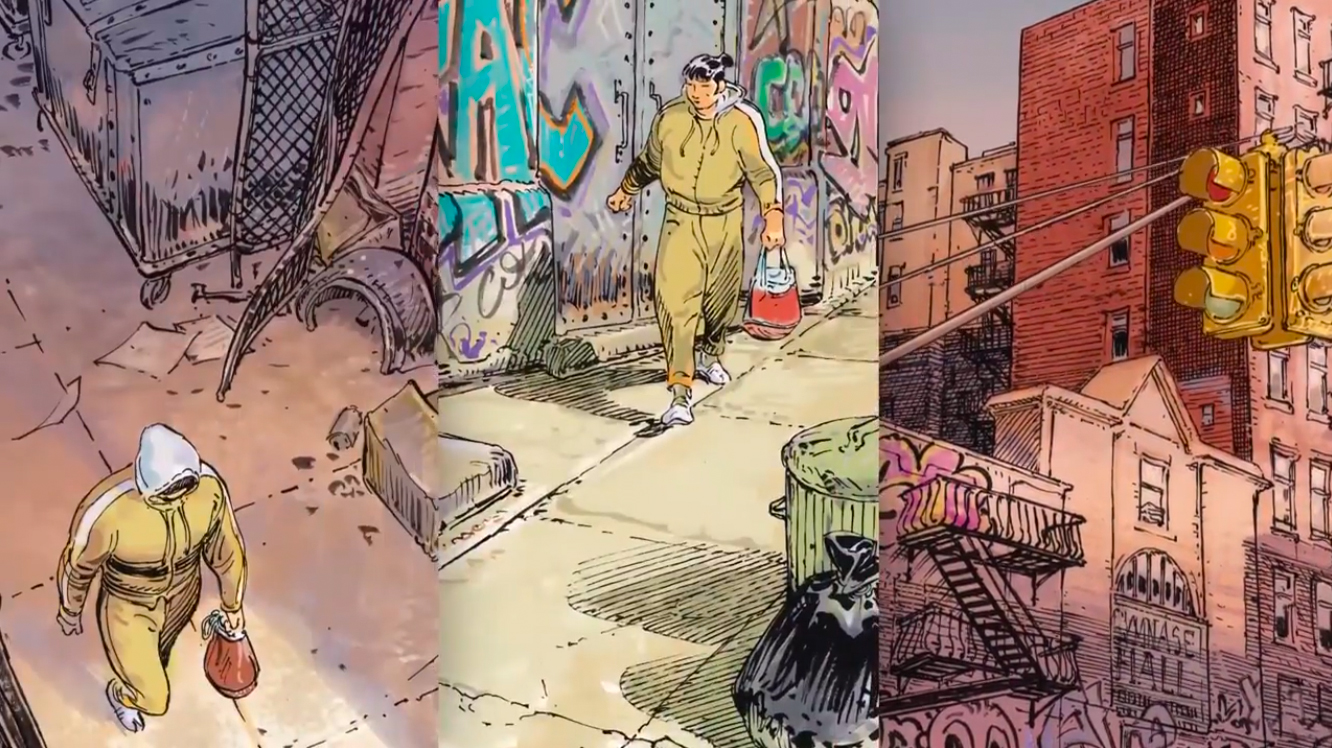 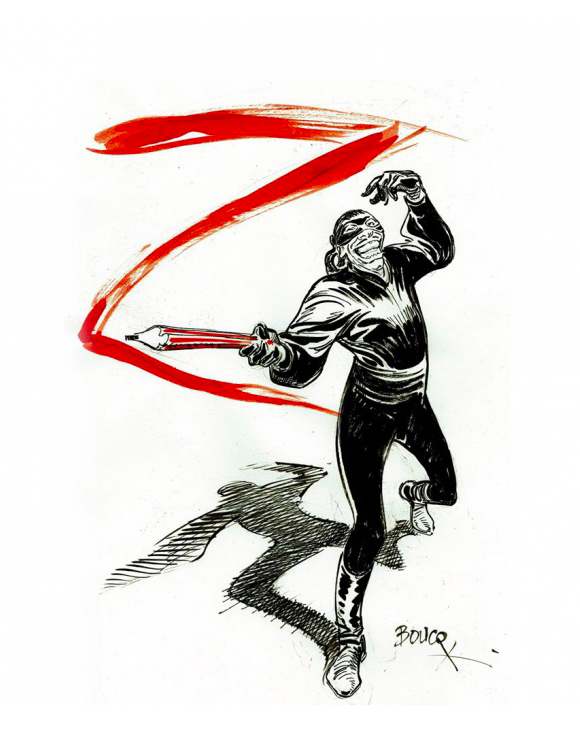 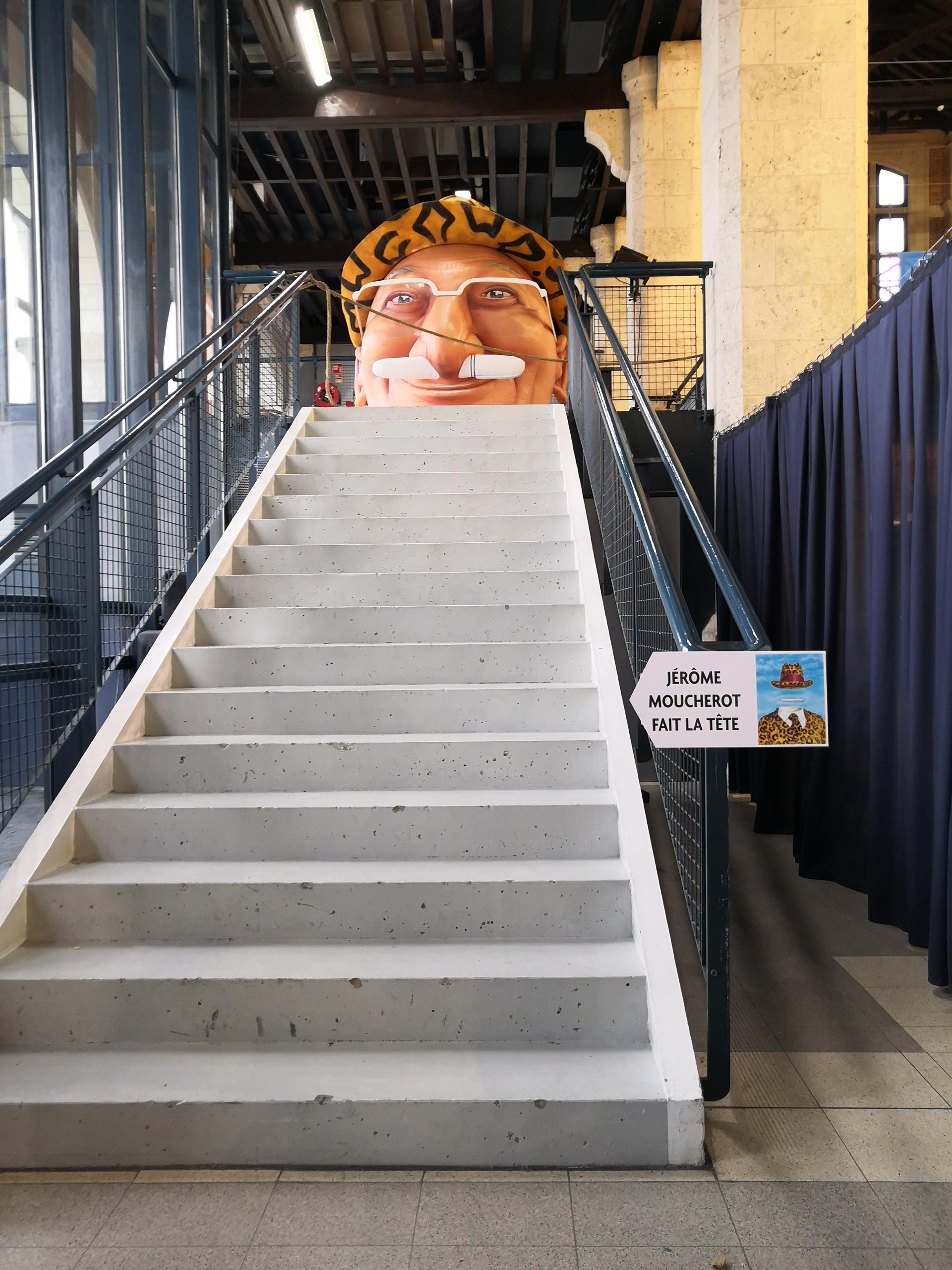 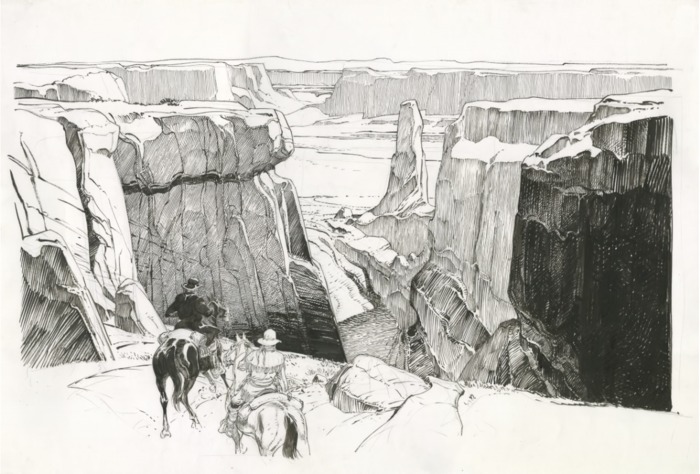 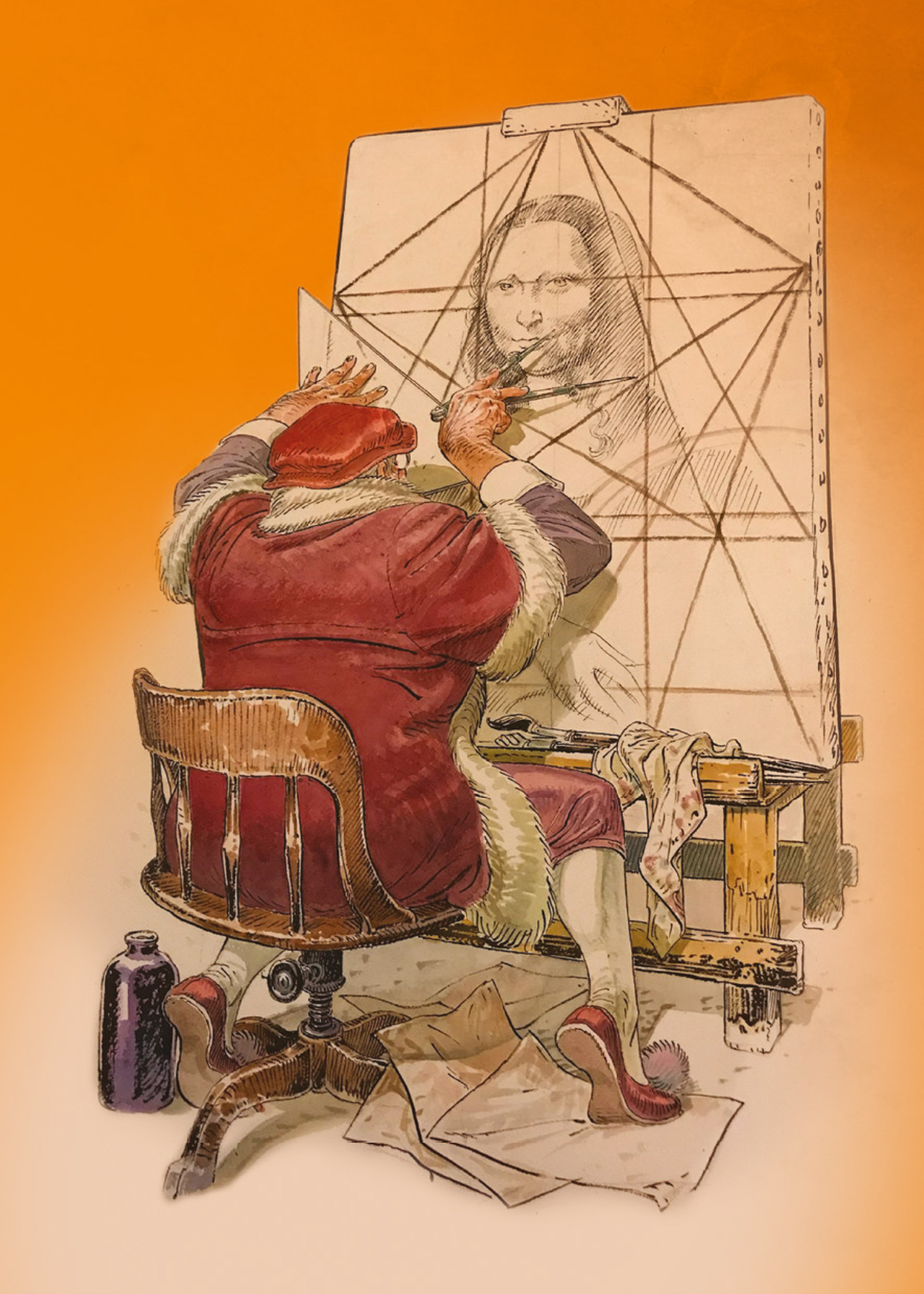 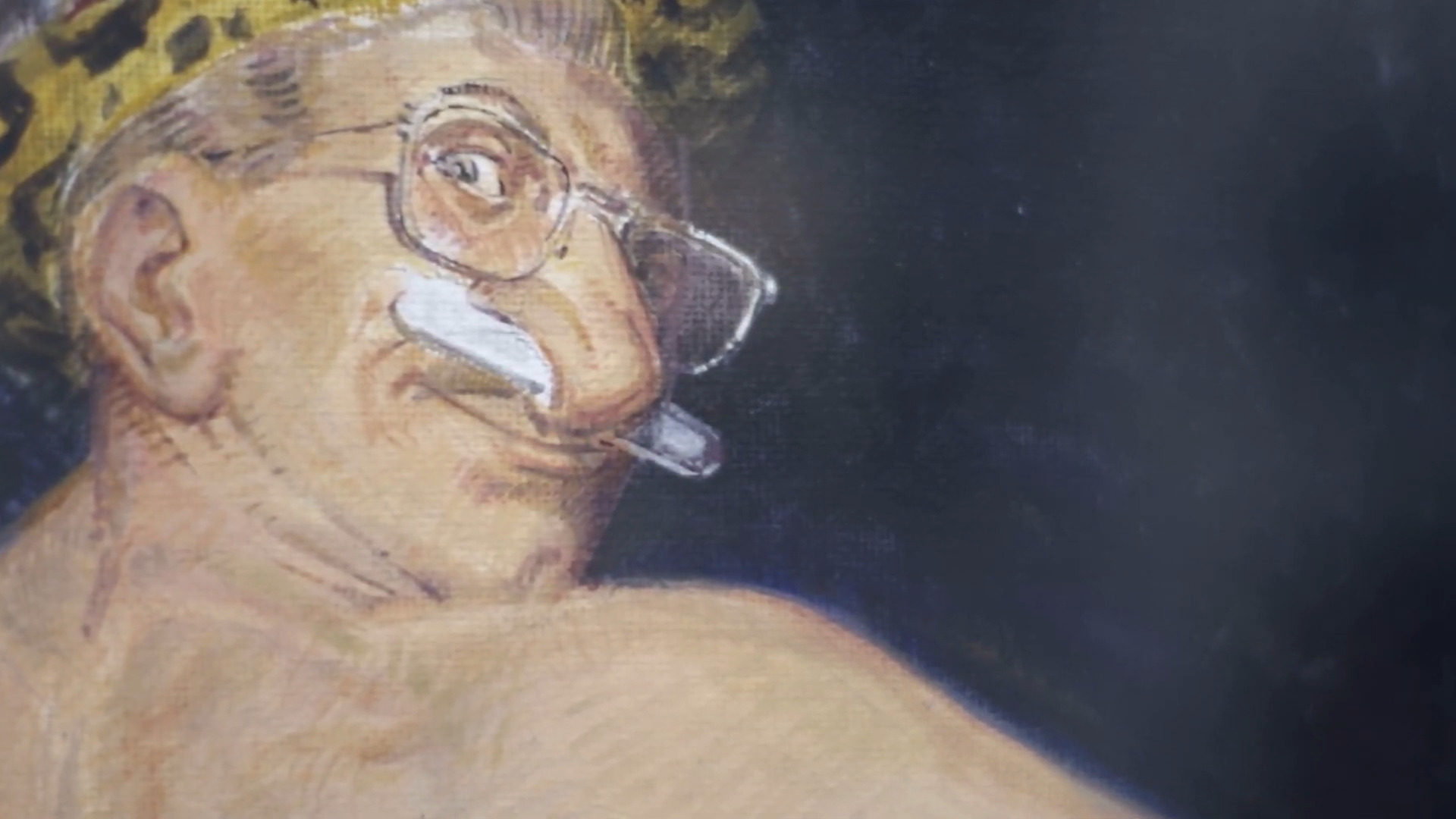 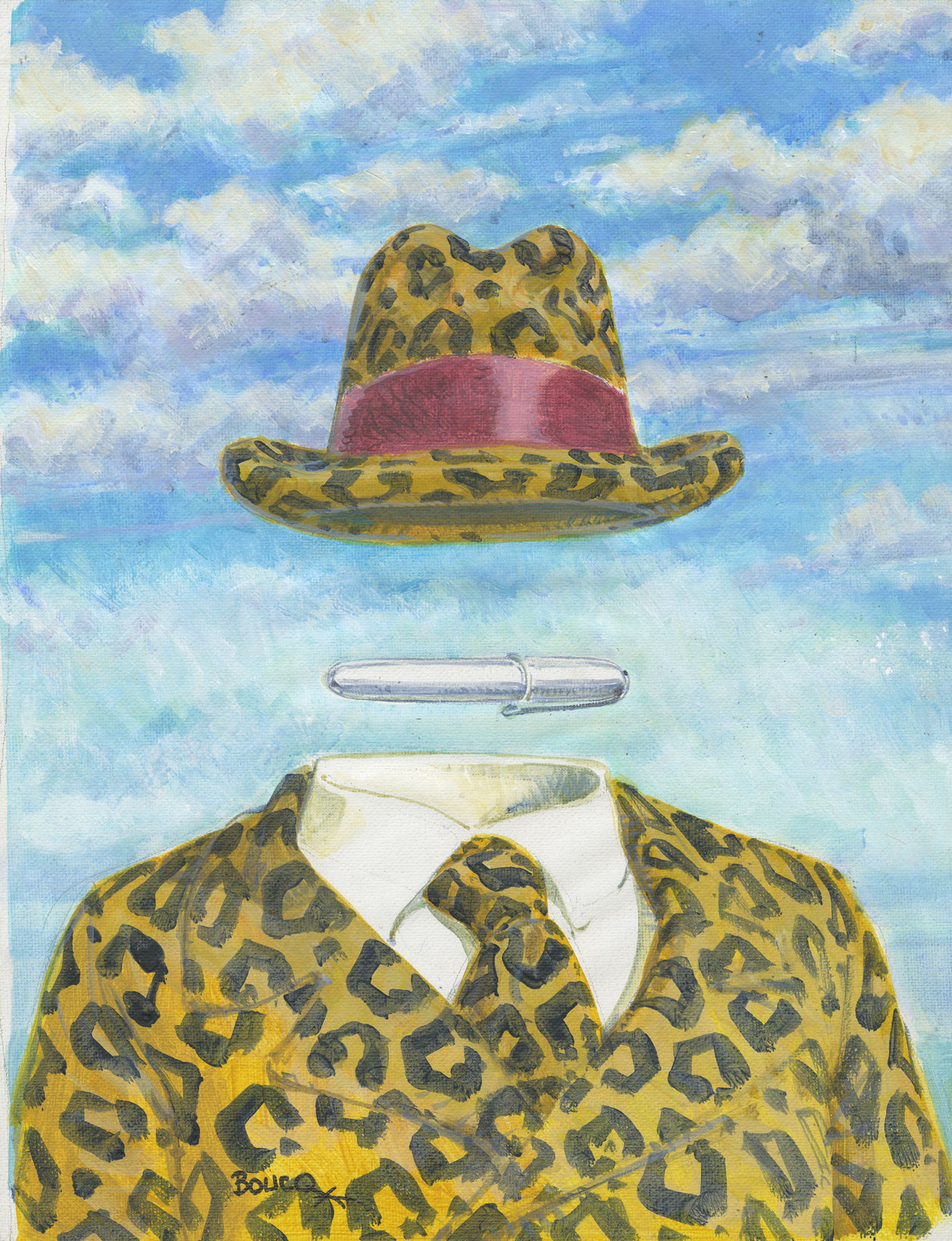 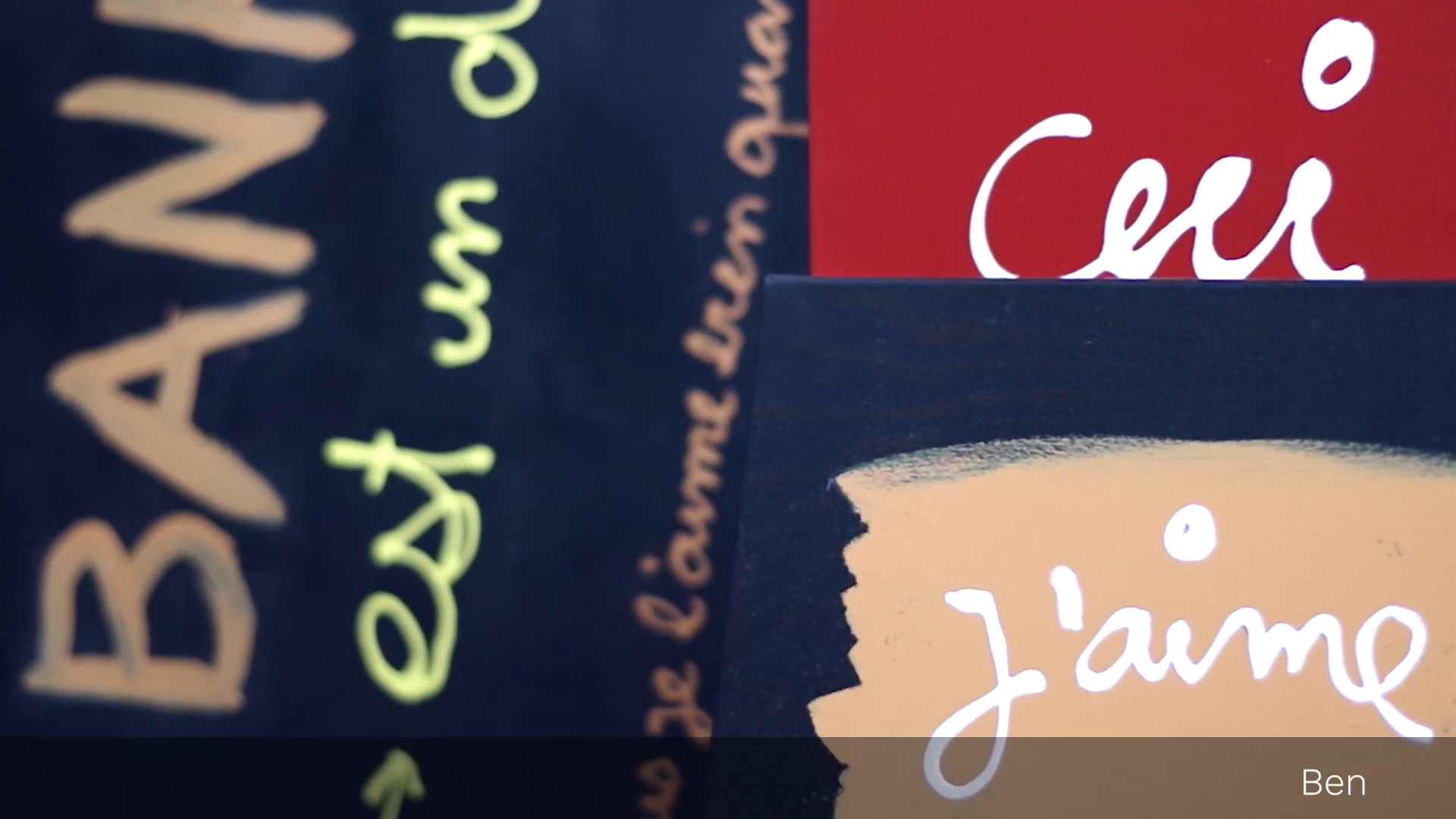 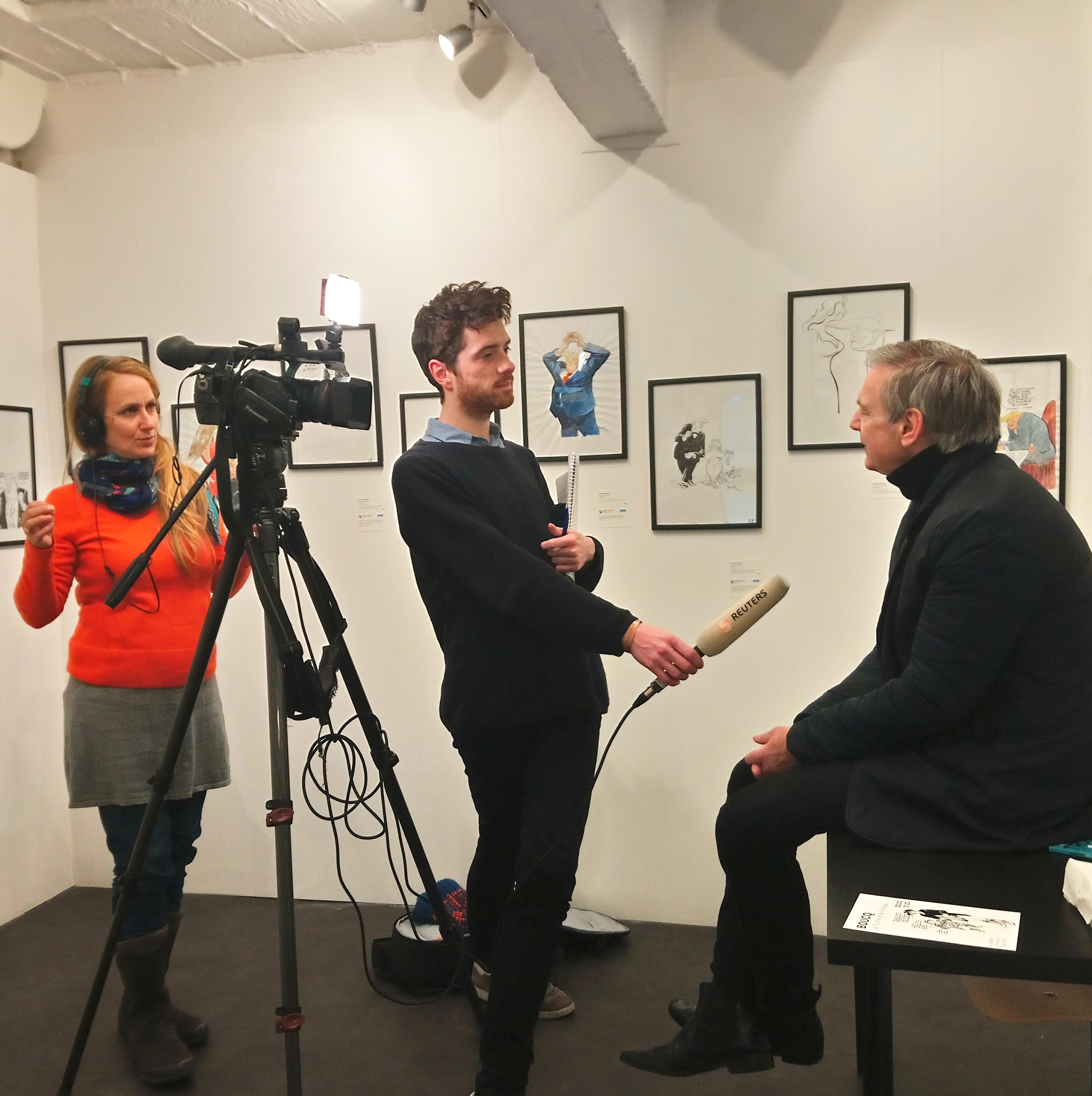 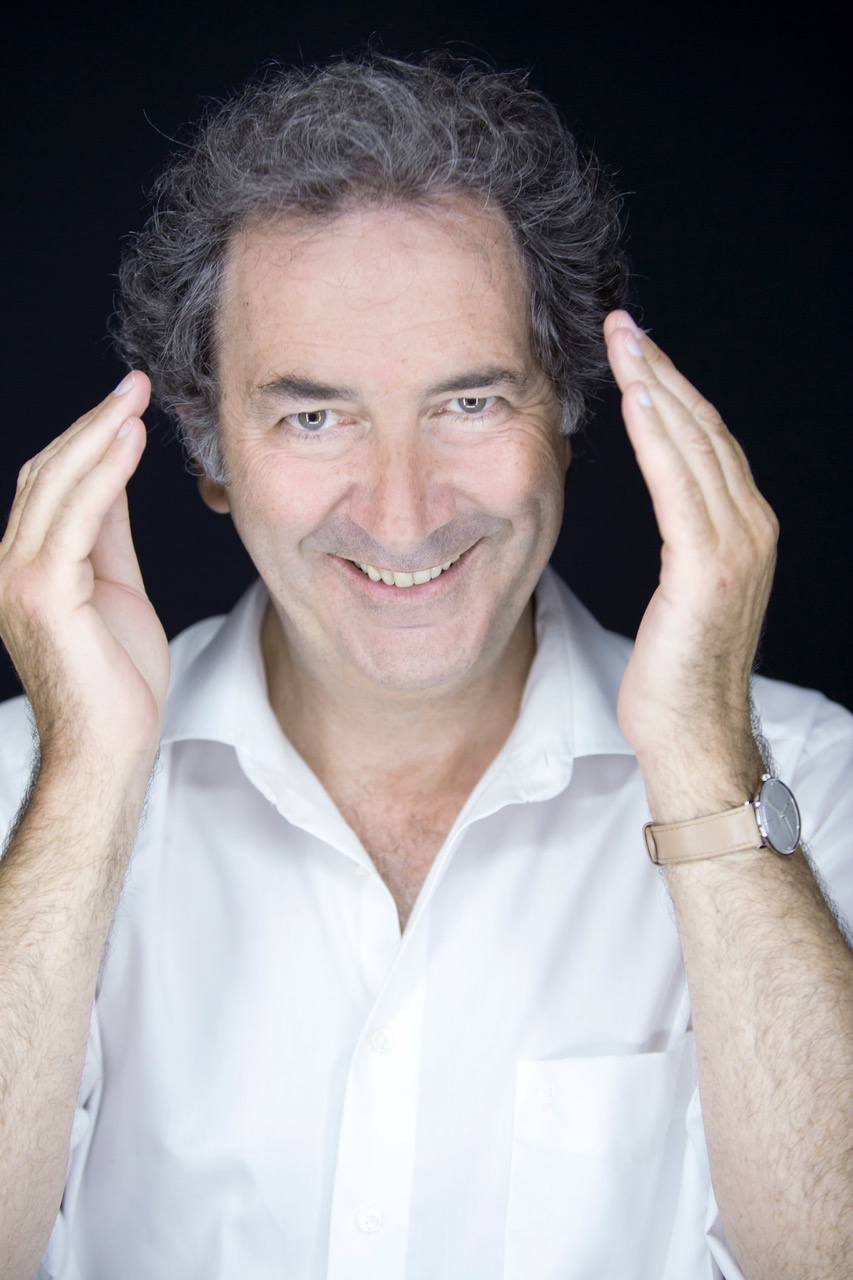 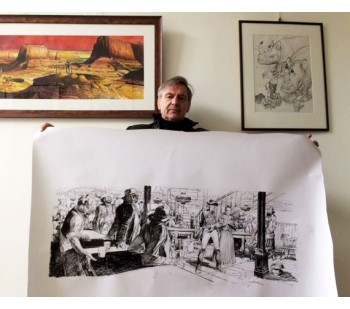