Danijel Zezelj's work unquestionably has the same impact: it announces itself with a bang. No one can remain immune to the sheer energy, the fury, of Zezelj's black and white drawings. We are naturally entitled not to like them; but what we absolutely cannot do is ignore them. Zezelj is an illustrator, artist and creator of multimedia performances and the author of some twenty-odd graphic novels, published by Editions Mosquito, which are as puzzling as they are startling.
Born in 1966, Danijel Zezelj developed artistically in a Yugoslavia that was on the verge of breaking up. After studying at the Academy of Fine Arts in Zagreb and succeeding in getting a handful of cartoons published in his native country, Zezelj sought refuge in London and later Italy, where he published his first album, entitled "Il ritmo del cuore". He then crossed the Atlantic and the United States, finally making a home for himself in Seattle. He worked on his (fairly limited-distribution) graphic novels while simultaneously engaging in an intense collaboration with DC Comics/Vertigo. He also worked on the saga "Des Dieux et des hommes" ("Of Gods and Men") in collaboration with scriptwriter Jean-Pierre Dionnet.
The name Danijel Zezelj is as yet not widely known, but Zezelj is an artist greatly admired by his peers. His cutting skills are unparalleled and his framings are vertiginous. And Zezelj is masterful in his use of the colour black, those eloquent expanses of profound darkness wonderfully serving his laconic (silent') narration. 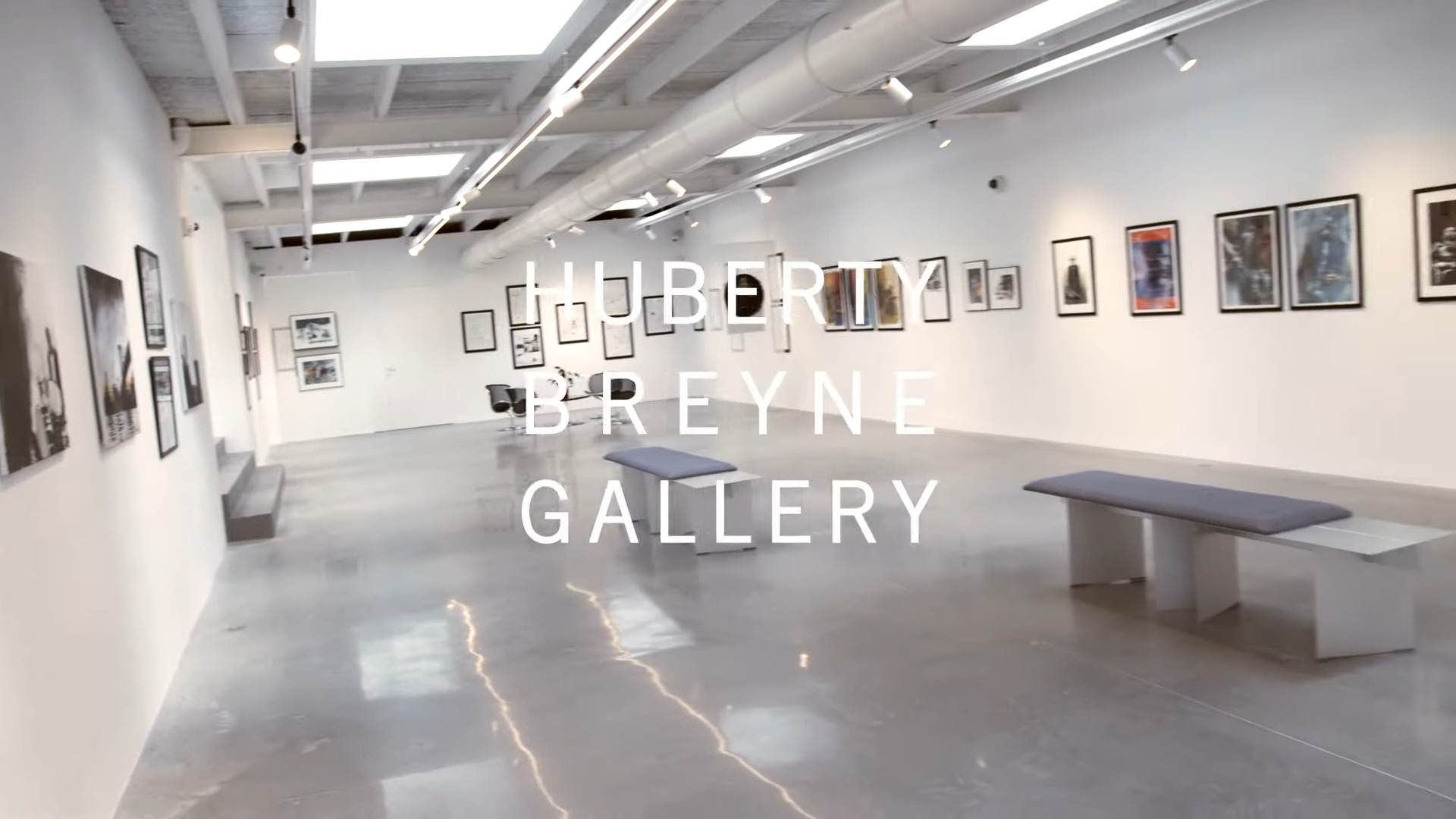