Frank Le Gall was born in Rouen, the city of a hundred clocks, in 1959. He grew up with Tintin, Astérix and Lucky Luke, before publishing his first comic story, Pouce de Plein-Vent, in the environmental magazine Pistil at the age of eighteen. In the early 1980s, the magazine Spirou published his series featuring detective-cum-saxophonist Valry Bonpain, co-authored with Alain Clément, but it was with Théodore Poussin, which he created in 1984, that Le Gall really made a name for himself as one of the new masters of the Franco-Belgian comic strip.
The twelve-volume odyssey of Théodore Poussin is Le Gall’s masterpiece, a graphic and narrative evolution unfurling in frame after frame at the very frontiers of realism. Le Gall’s reluctant hero is rooted in the author’s own family history, but Frank Le Gall soon launched himself into purely fictional territory, abandoning any attempt at factual veracity. Rather like Corto Maltese, Théodore Poussin navigates between two very different seas, the world of the comic strip and the world of literature. In 1989, Frank Le Gall was awarded the Alph Art for best album at the Angoulême Festival for his volume Marie Vérité, and ten years later a second Alph Art, the Prix du Public, for Un passager porté disparu.
Something of an artistic adventurer, always keen to explore new graphic territory, Le Gall collaborated in the interim with scriptwriter Yann to produce a baroque series developing the exotic exploits of Yoyo under a “black moon” for the magazine Circus. He revisited Pinocchio, Rikki-Tiki-Tavi and Ali-Baba et les 40 voleurs for Je Bouquine and, in collaboration with his brother Pierre, produced the shadowy Petits Contes noirs in an India ink that has the acidity of a Caran d’Ache. And the year 2007 found him innovating once again in a neo-retro album delicately modernising the universe of Spirou – now divested of his groom’s costume – and Fantasio as they plunge into Les Marais du temps. Clichés are one thing the reader will not find in the work of Frank Le Gall. 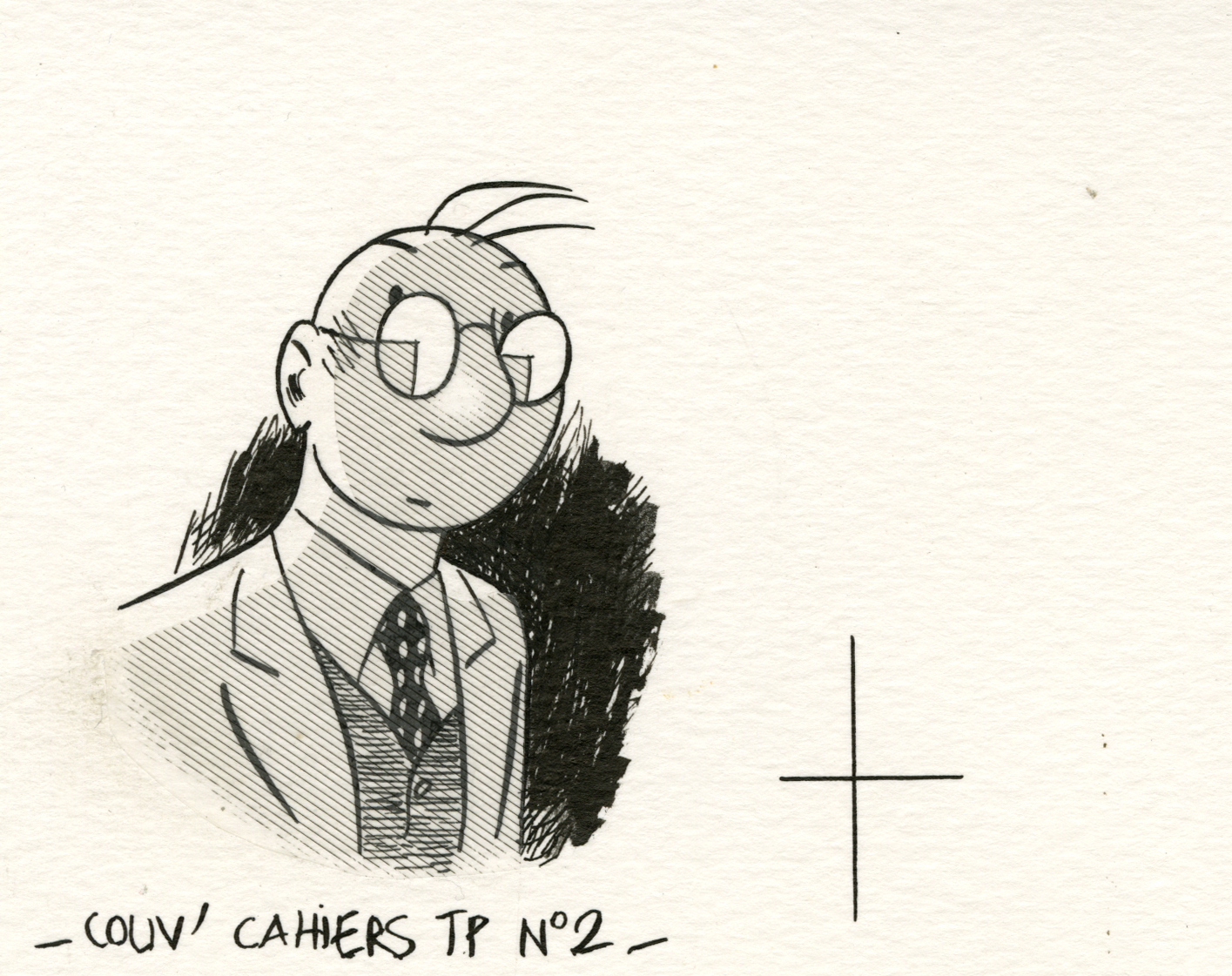 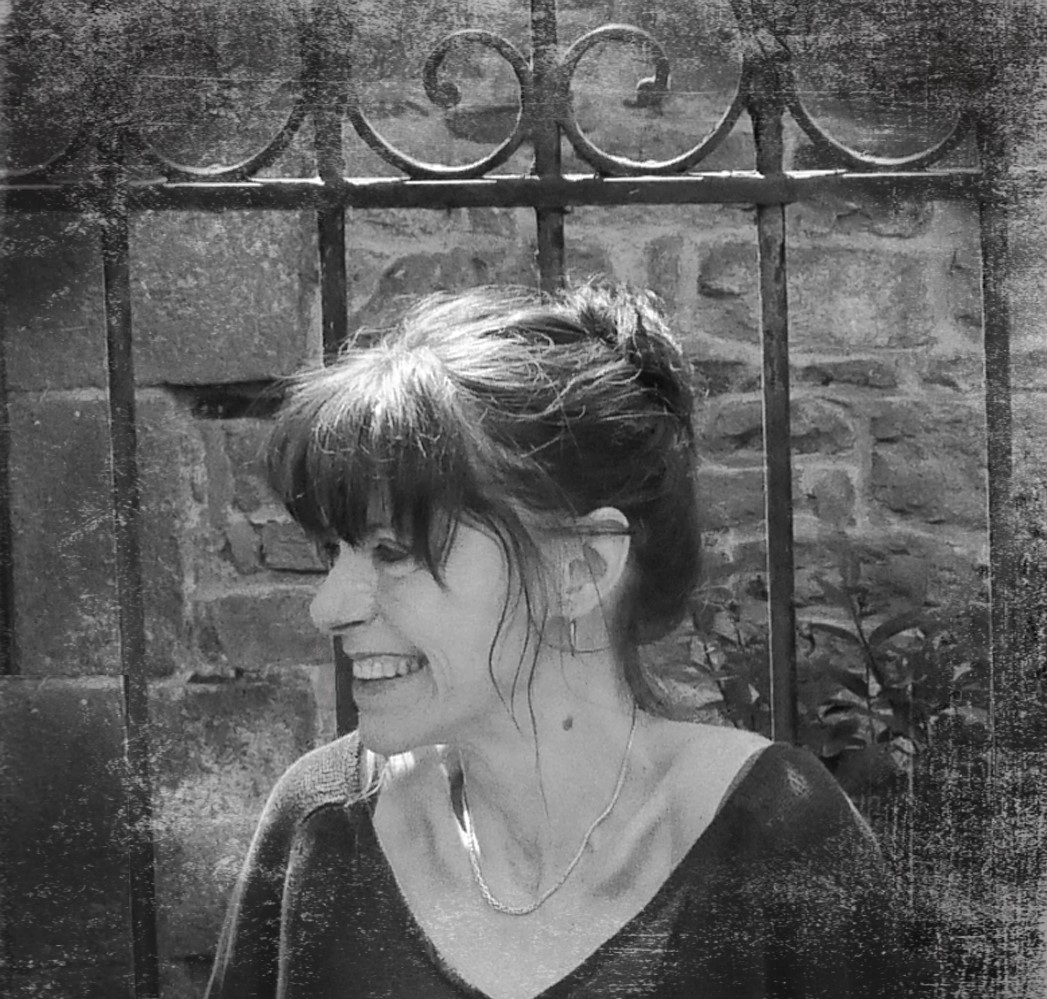 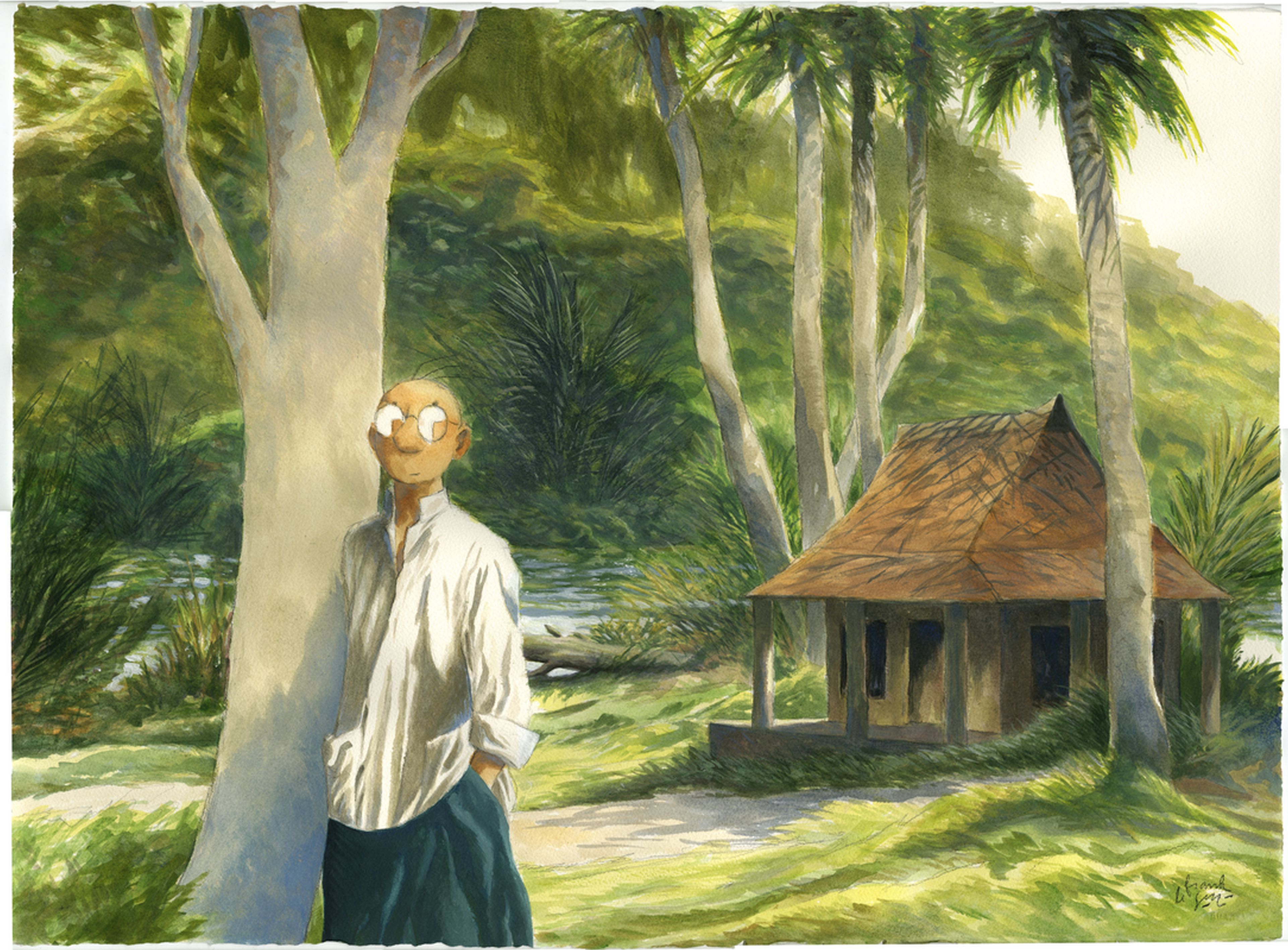