Born in 1959, Marc-Antoine Mathieu is both a talented graphic artist and a storyteller of great verve. Creator of stories that spiral, end up in a cul de sac, have to be read downwards rather than left to right or where the cover is to be found not on the front but in the middle, this French comic strip adventurer is always treading a fine line between readability and experimentation.
In the work that Mathieu has been producing since the 1980s, the drawing resembles a kind of waking dream about human destiny, into which the reader penetrates through a series of dreamlike temporal disconnections. Recipient of two Alph Art Awards at the Angoulême Festival in 1991 and 1994 for L'Origine and Le Processus, two volumes from the Julius Corentin Acquefacques series, Mathieu is constantly pushing back the frontiers of our understanding and launching his characters into anomalous situations that question the very essence of reality.
His drawing style fits into a classicism that has links with the ligne claire tradition, but his habit of cutting out panels is reminiscent of the crazy humour of Fred's Philémon, the poetry of Masse and the dreamlike sequences of Winsor McCay, three writers whose bold approach influenced Mathieu in the direction of the comic strip. Mathieu likes forcing the reader to look at things in a different way. He fills empty space to avoid boredom and finds his coherence in strangeness. His drawings abolish the frontiers between the rational and the imaginary. This dazzling comic strip genius is a master of the uncertain and the haphazard. 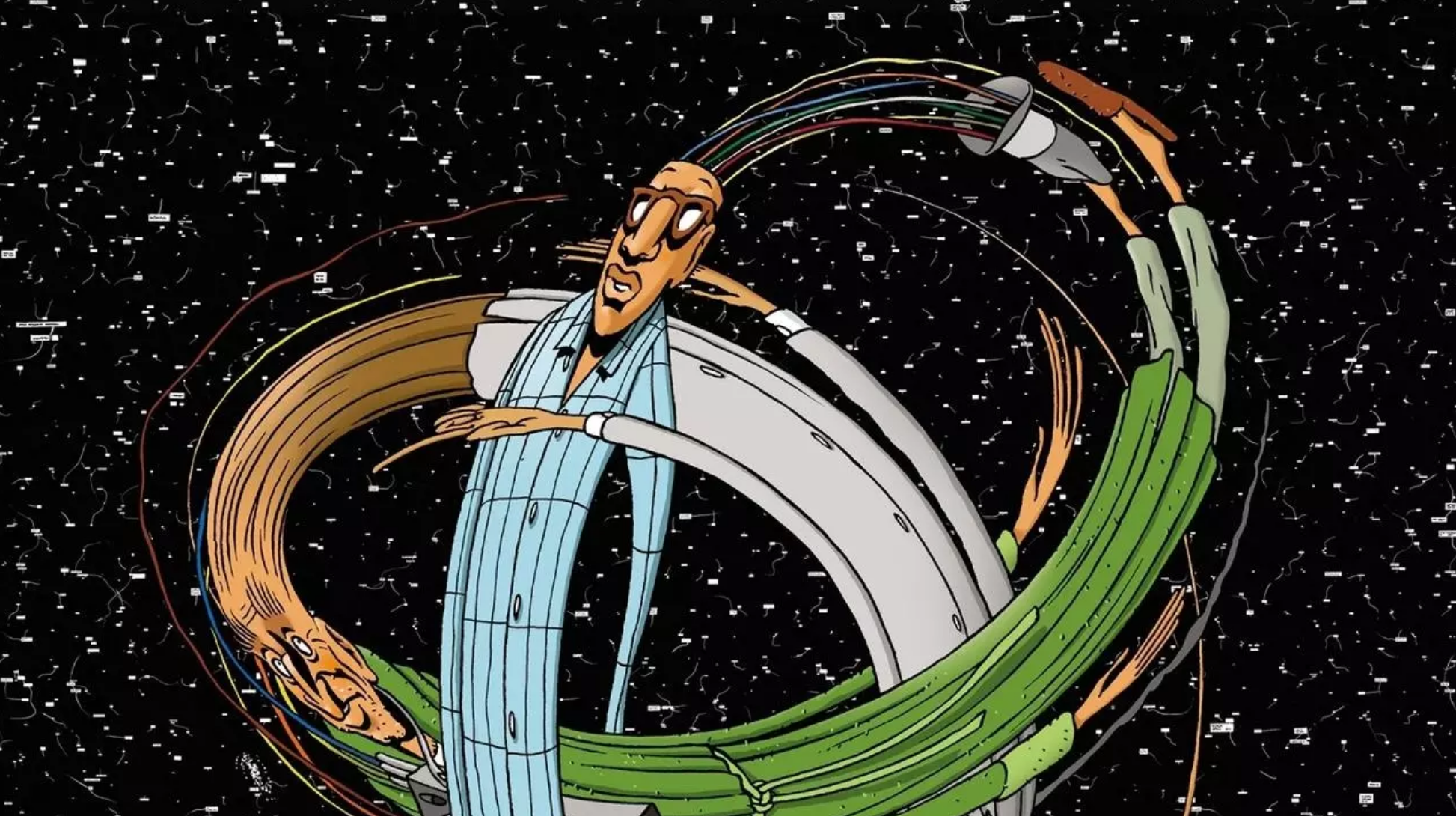 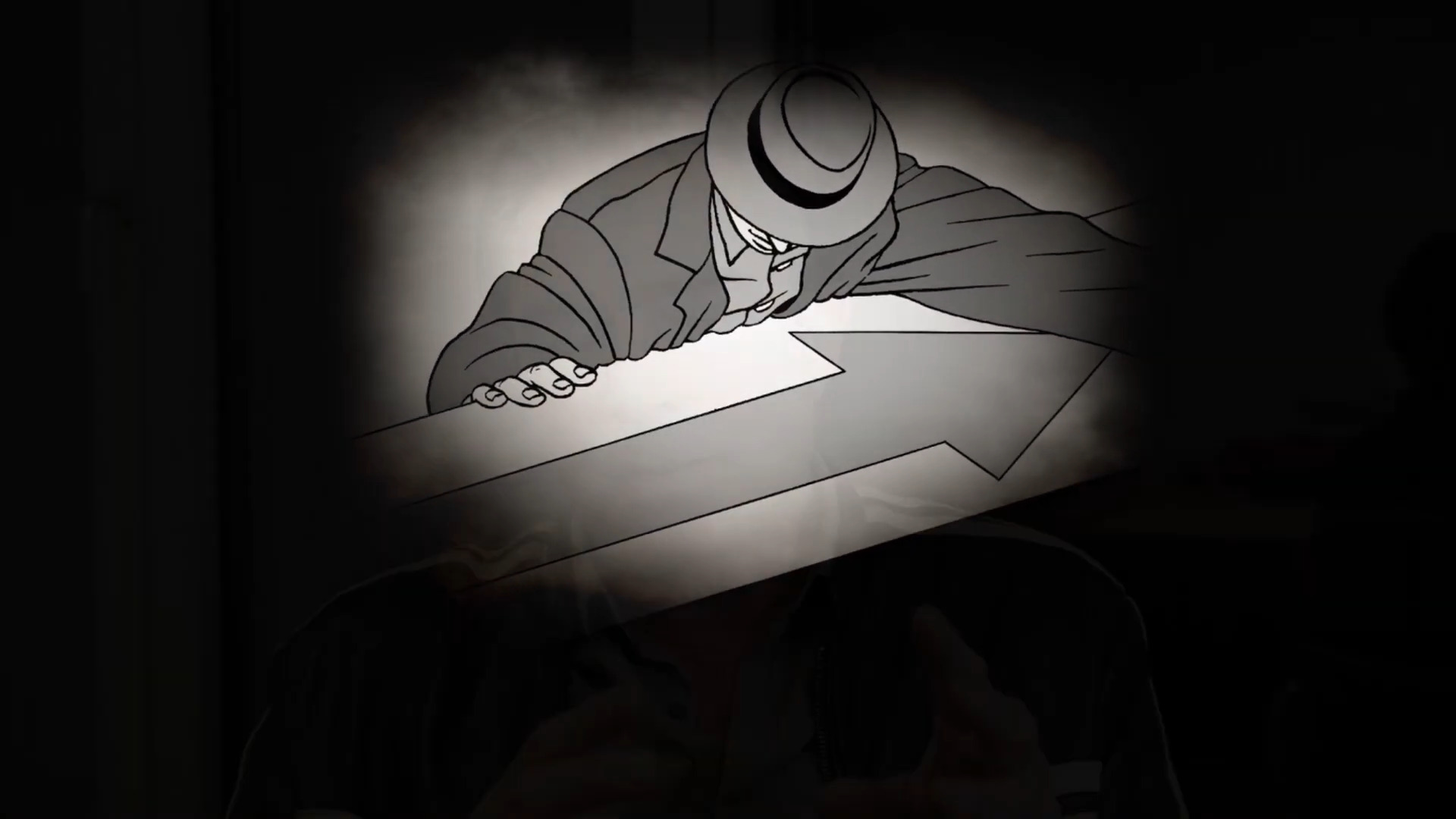 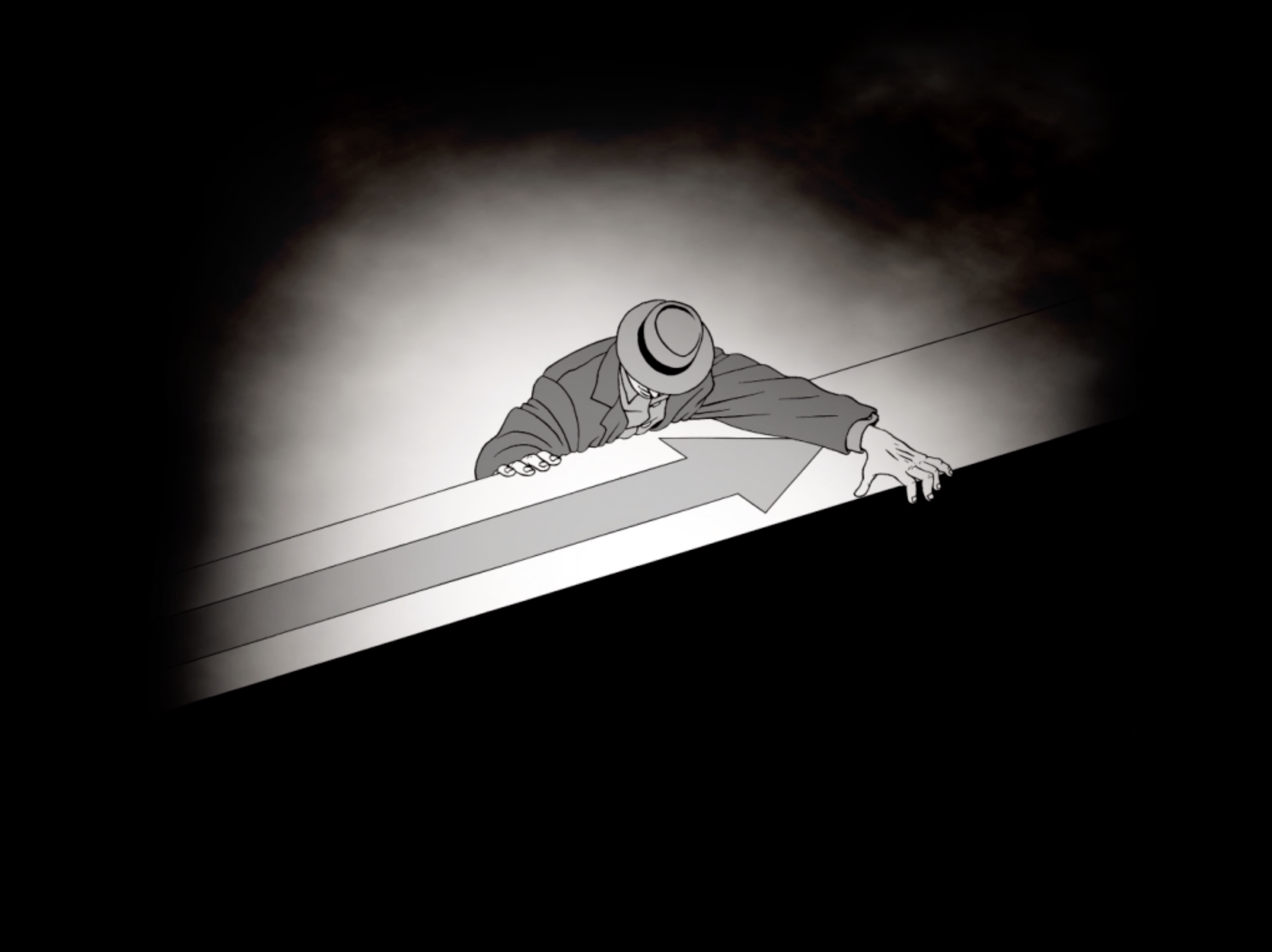 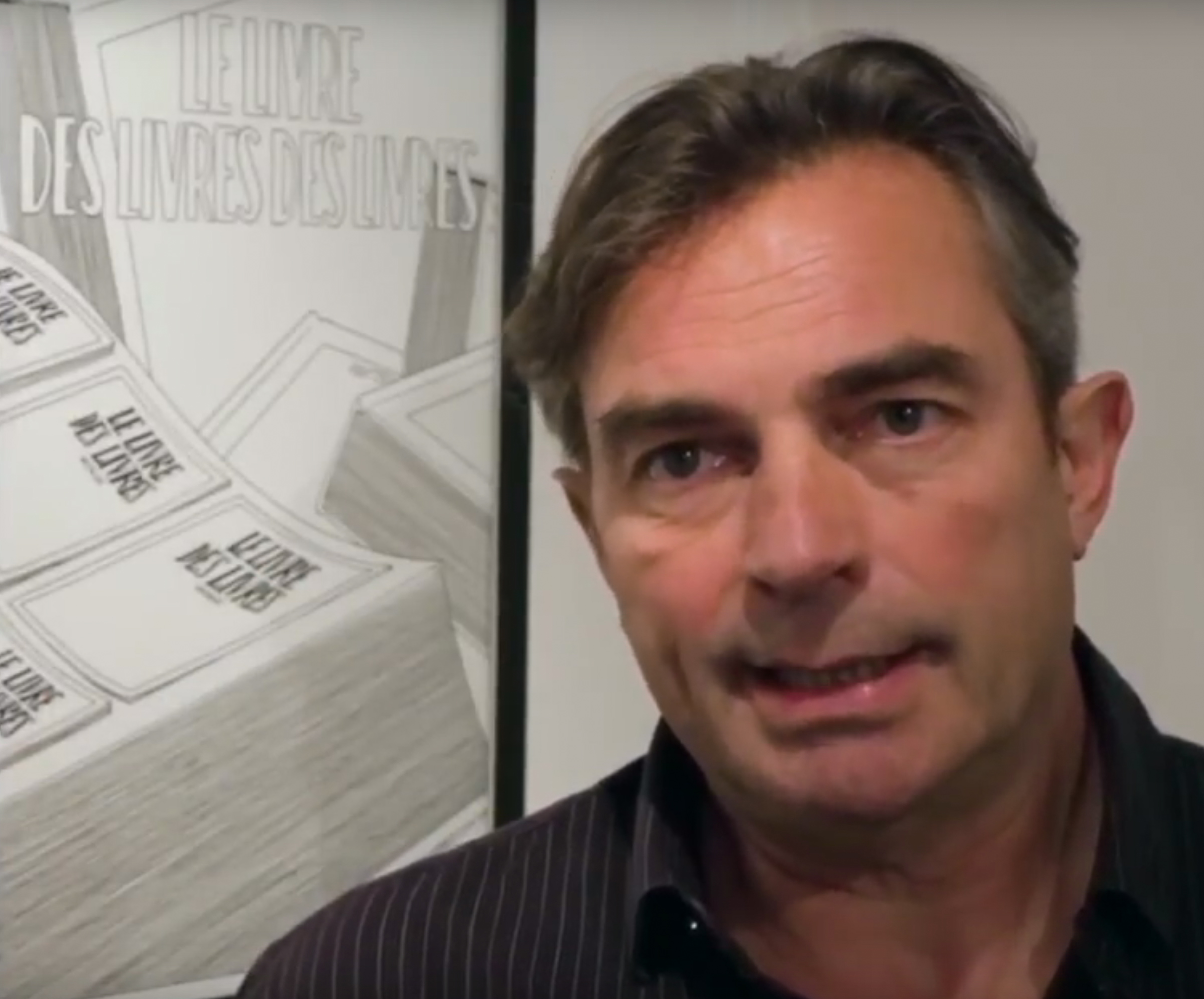 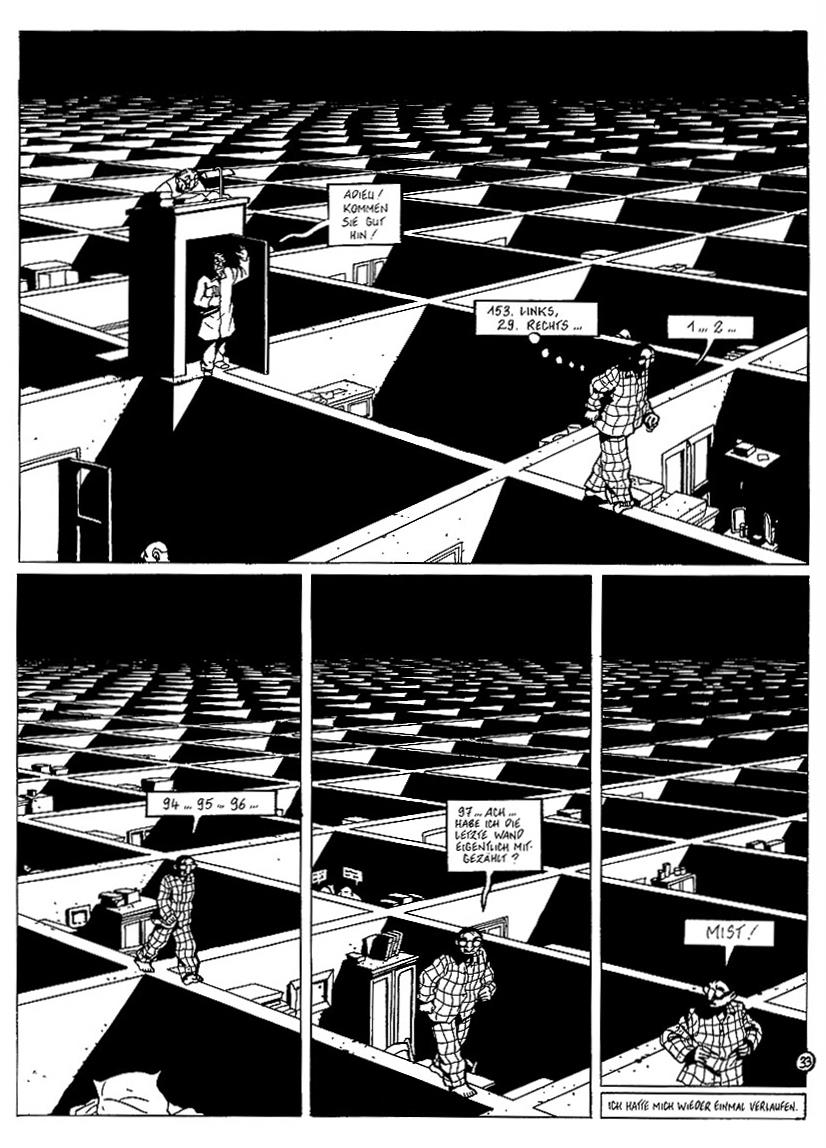 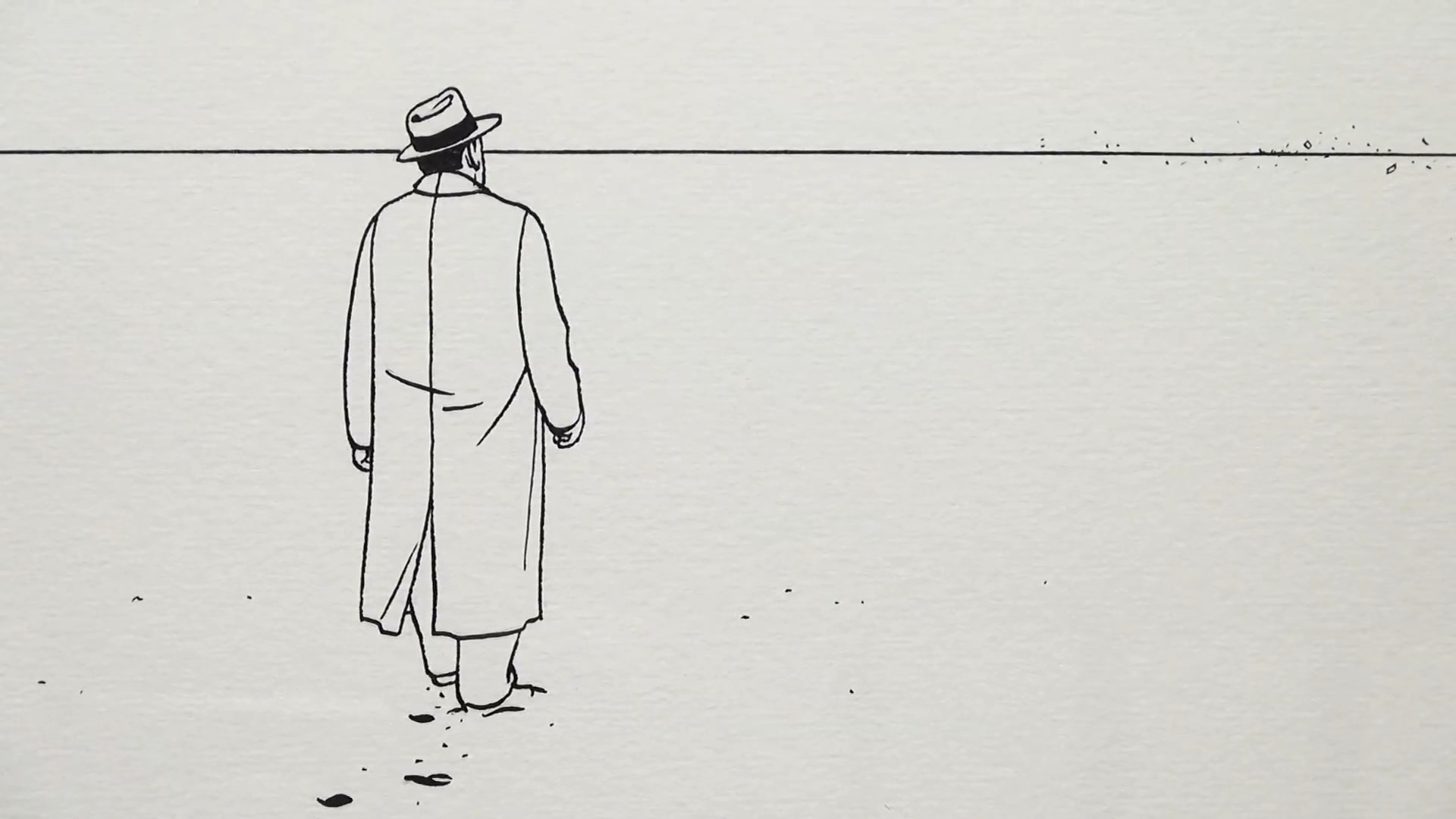 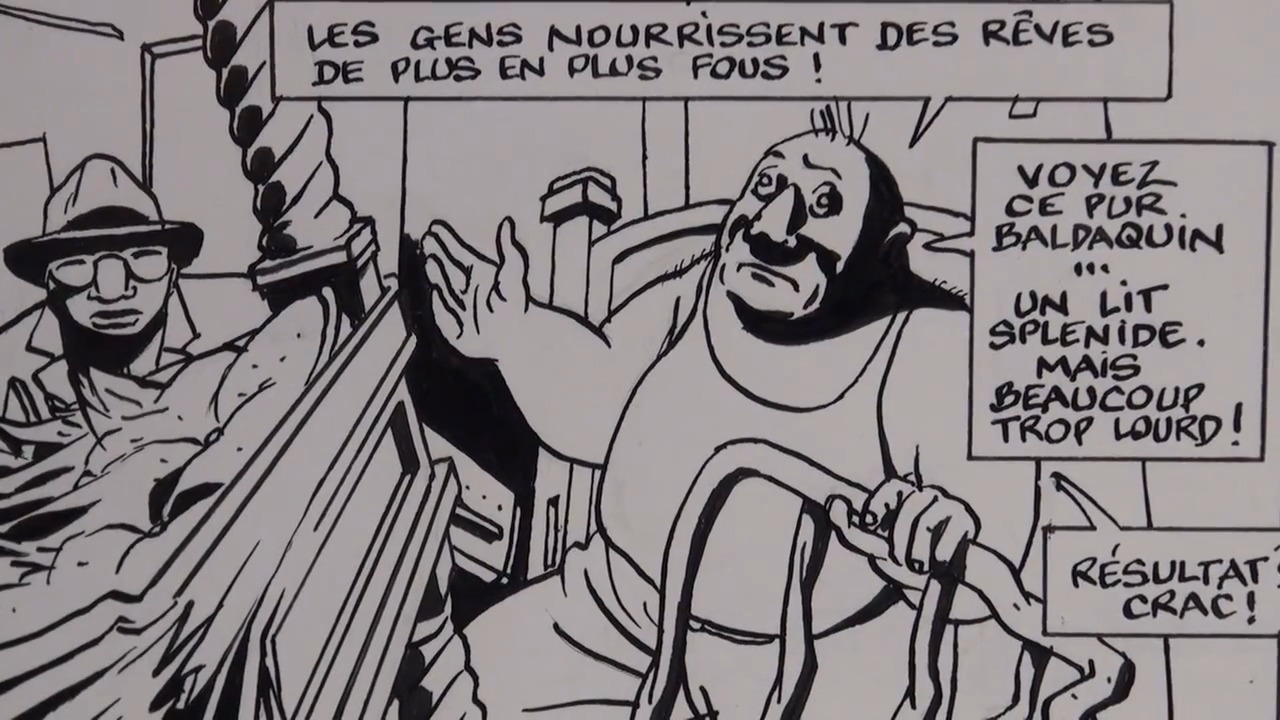