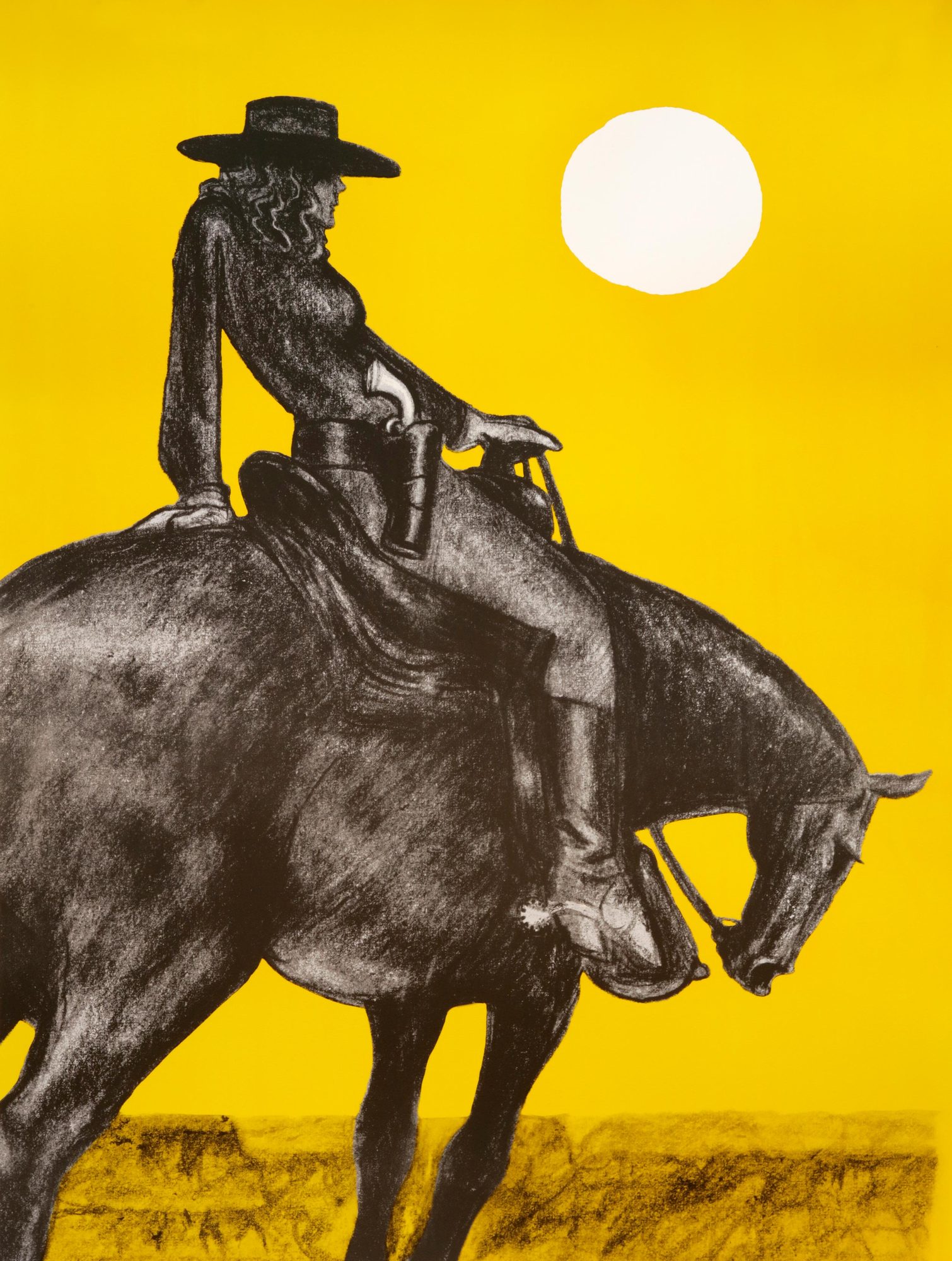 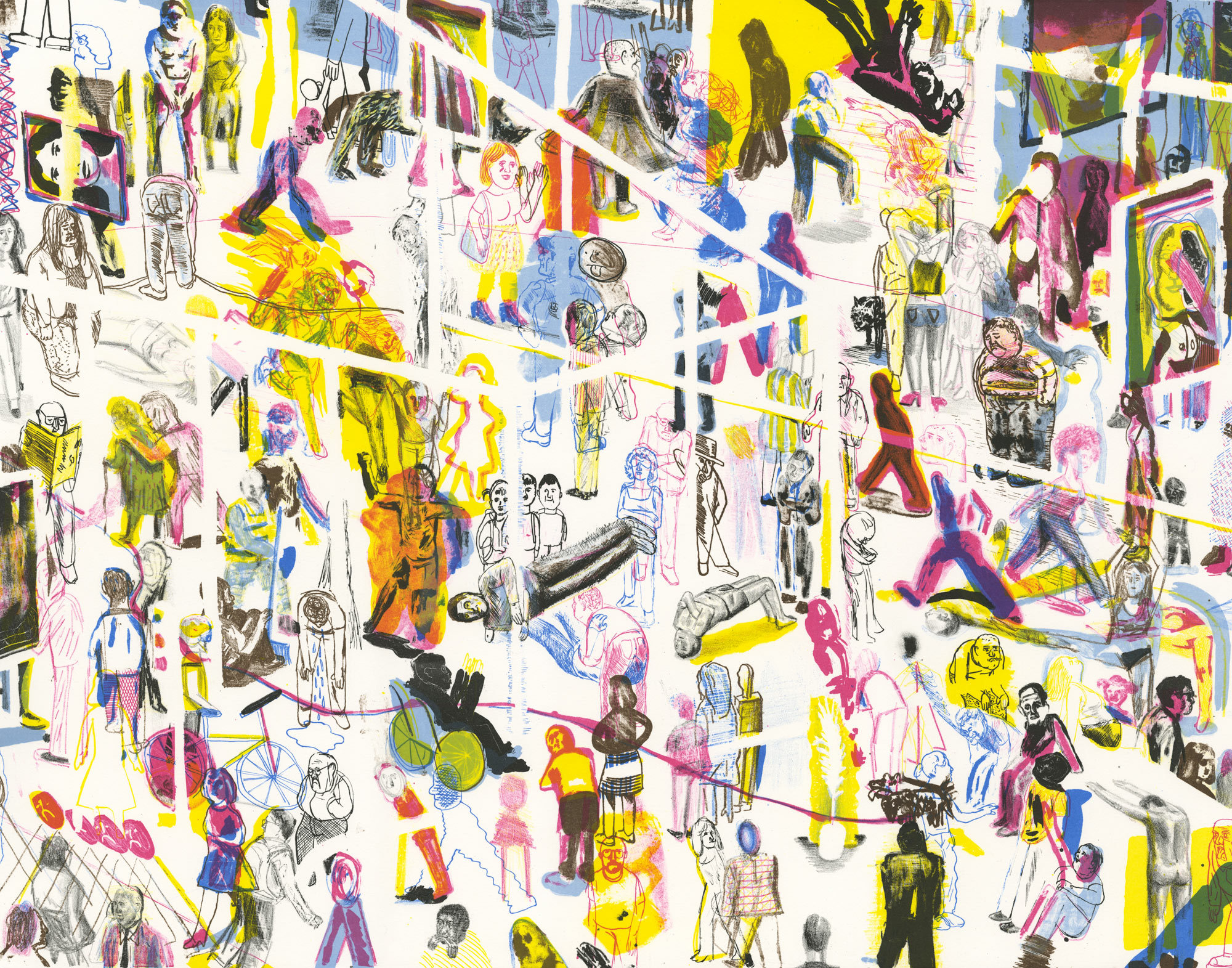 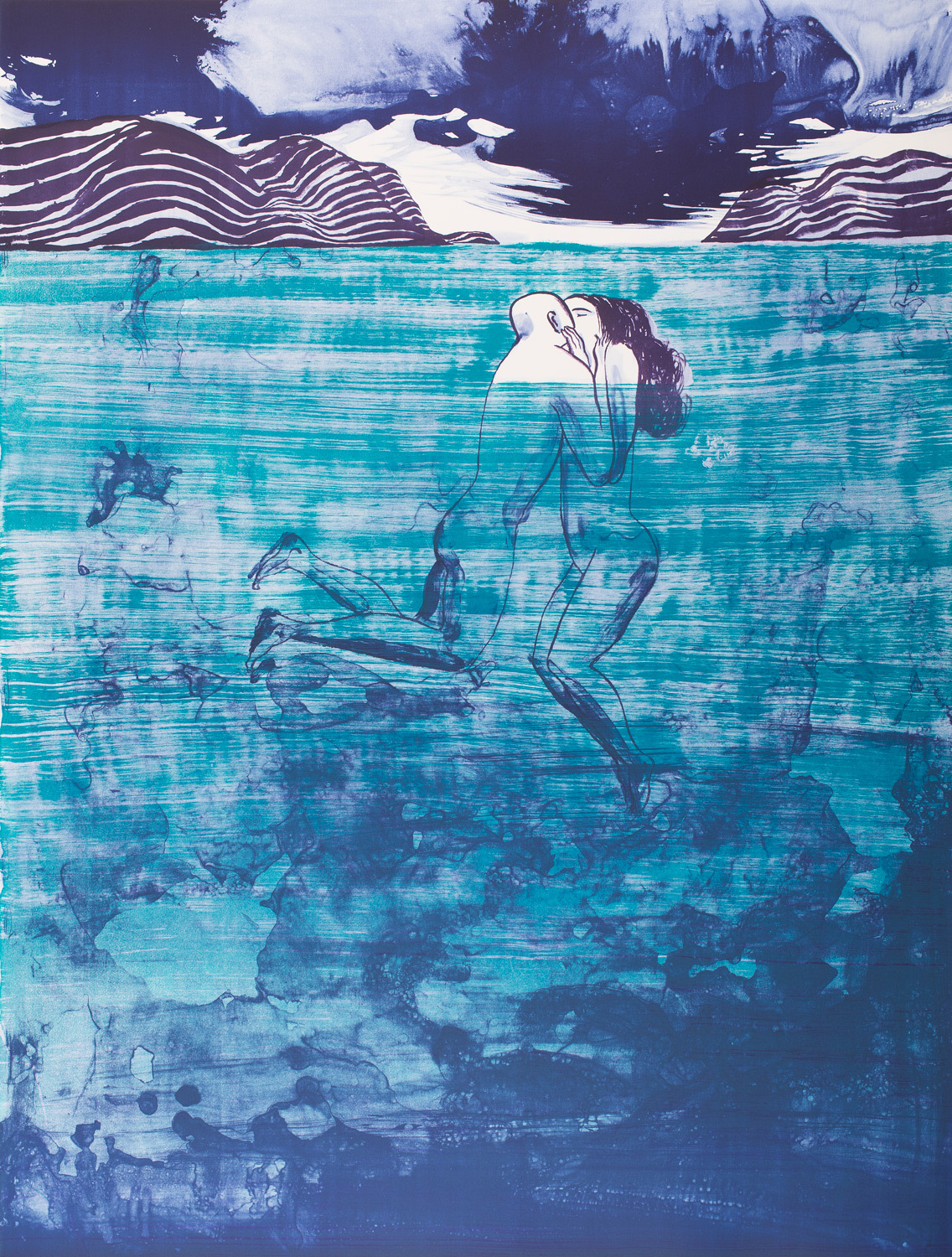 MEL Publisher was set up in 2014 by Michel-Édouard Leclerc and Natalia Olzoeva-Leclerc.
The aim of the new publishing house is to promote the works of contemporary artists whom Michel-Édouard Leclerc is eager to support and to make them accessible to as many people as possible. A publisher of reference monographs, MEL Publisher also publishes art editions signed by contemporary artists who have gained a name for themselves on the international scene.
As part of a drive to decompartmentalise the arts, MEL Publisher is eager to bring together artists from different creative backgrounds such as comic strip and contemporary art. Working closely with the printers and with the artists themselves, MEL Publisher invests in producing works that are representative of each artist's particular practice.
In less than two years, under the direction of Lucas Hureau, MEL Publisher has worked with more than 40 artists and a dozen studios, both in France and abroad, and during this period it has produced more than 70 prints.
Michel-Édouard Leclerc has known Alain Huberty and Marc Breyne for over 30 years. In the 1990s, they went together to meet such prestigious artists as Comès, Schuiten, Andréas, Manara and Tardi.
Michel-Édouard Leclerc has been a frequent visitor to their galleries in Brussels and Paris since their inception, while closely following the auctions they have held at Millon and more recently under their own name.
Alain Huberty and Marc Breyne have helped to sharpen Michel-Édouard Leclerc's eye in his capacity as a collector, advising him regarding numerous acquisitions and introducing him to new artists and new works, and their shared passion for Comic Strip has led to a strong and unwavering friendship. So, when it came to exhibiting its prints and forging a partnership in Belgium, it was an obvious choice for MEL Publisher to turn to the Huberty & Breyne Gallery.